Muslims Are Being TreatedLike a Virus

Coronavirus has presented the latest opportunity to blame Muslims for a national catastrophe, argues Amina Shareef

There are “sections of our community that are just not taking the pandemic seriously,” according to Craig Whittaker, Conservative MP for Calder Valley, West Yorkshire, since 2010.

When pressed by his LBC interviewer to confirm whether by “sections of our community” he was referring to Muslims, Whittaker unabashedly affirmed, “of course”.

But Whittaker is not the first – and undoubtedly nor will he be the last – to spread such vile, unsubstantiated prevarications. He was preceded by far-right agitator Tommy Robinson, who promoted the existence of a secret Birmingham mosque that was allegedly flouting Government orders and welcoming congregations of worshippers at the height of lockdown.

Muslims are placed squarely on the side of the virus, and therefore they become the virus itself. As the virus, the British Muslim infects others, produces the pandemic, provokes new outbreaks.

Whittaker’s views are only one step removed from the odious memes on social media that draw on the imagery of “Muz-rats,” Muslim rodents invading, swarming, and overwhelming the pure, white nation, by spreading COVID-19.

And astonishingly – though in hindsight, less so – Whittaker wasn’t contradicted by Prime Minister Boris Johnson when asked to comment on his MP’s views.

With these remarks, both Whittaker and Johnson collapse the thin distinction between the rabid Islamophobia of the far-right and the compliant populism of the centre-right. They are now virtually indistinguishable.

Whittaker’s utterances similarly reveal how those in power are attempting to pin COVID culpability on powerless groups, primarily Muslims.

Their ‘logic’ goes like this: if local restrictions are being applied to areas with high Muslim populations like Luton, Leicester, Oldham and Bradford, then Muslims must surely be at least partly to blame for these outbreaks. Yet this claim relies on typically flaccid logic. It’s the same as saying the fire in my house was caused by my potted geraniums, sat on my bedside table at the time of the fire.

Following this logic makes visible the chilling fact that Muslims are eternally viewed as some sort of malevolent force in British society – eternally placed as the evil actor, adapted depending on context.

In other words, Muslims are seen as a threat to ___ where the object is left blank, to be filled in accordance with the political exigencies of the moment.

The Spectre of Shamima BegumReturns to Haunt Britain

In essence, the British Muslim is made to perform impossible, seemingly contradictory acrobatics: summoned as a threat to national cohesion and then simultaneously as a threat to national security, all while being a burden to the NHS (as opposed to an over-represented contributor). What remains constant across these contortions is the supposed menacing character of the British Muslim.

When this happens, the surveillance, containment, and slow elimination of this group is inevitable. This is why such ideas cannot be given oxygen and sustained, but instead must be smothered and suffocated. So, when the Prime Minister fails to counter the suggestion that Muslims are culpable for the Coronavirus, he is sustaining the view that Muslims are always an a priori threat in any given circumstance, and is letting this perception seep into the official view of the state.

The Conservative MP’s comments can also be interpreted in a different way: COVID-19 has disproportionately killed black and minority ethnic people, therefore these communities – of which British Muslims are a part – must not be “taking the pandemic seriously”. In other words, dead black and brown people have only themselves to blame, on account of their collective lack of discipline. Such comments vilify Muslims as their bodies decompose in graves.

If Whittaker believes this argument, he’s essentially trying to say that British Muslims are morons. But he only succeeds in convincing us he is the chief moron.

To say British Muslims are not “taking the pandemic seriously” is code for saying they are mindless immigrants; oblivious to the gravity of the situation; covidiots; daft-spreaders; fools who endanger others.

In truth, Whittaker’s argument is fundamentally without proof. After all, to assess the response of black and ethnic minority communities in the face of the pandemic would involve observing whether they wash hands, wear masks, keep social distance, work from home, and self-isolate when symptomatic. In other words, something he, nor anyone else, can ever do.

Whittaker’s claim draws on the malleability of the perceived Muslim threat and propagates the lie that British people are dying, and are being deprived of their freedoms, because of the actions of Muslims. This is likewise code for saying that Muslims don’t belong to “us” who are taking the pandemic seriously – the white nation. It is to say that Muslims have shirked their civic responsibilities, have not given up certain freedoms for the greater good, and have even reversed the sacrifices of the white, selfless citizens of the nation. 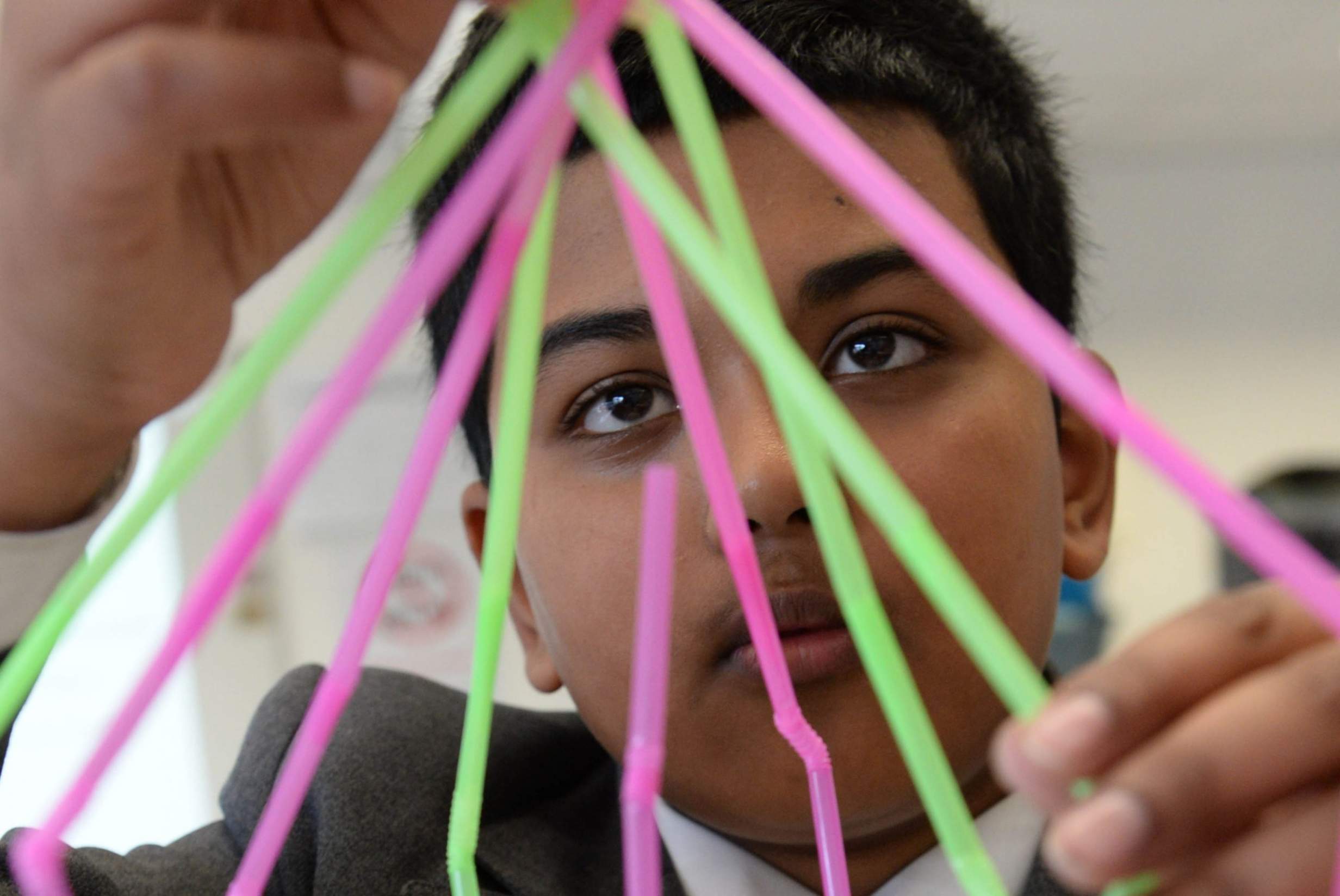 Reasons to be IslamophobicProfiting from the Politics of Fear

To not be in solidarity and unity in the time of a pandemic – signified by rituals (moments of silence, hand clapping) and the language of war (‘frontlines’ and ‘fallen heroes’) – is to stand outside the national collective in this ‘battle’ against the ‘invisible enemy’. This conjures up parallels to US President George W. Bush’s message to America after the fall of the World Trade Centre: you are either with us or against us.

In this instance, Muslims are placed squarely on the side of the virus, and therefore they become the virus itself. As the virus, the British Muslim infects others, produces the pandemic, provokes new outbreaks. This idea is then propagated through social media and even mainstream media outlets, that were guilty of printing images of practicing Muslims alongside COVID-19 news headlines.

This demonisation was hardly born at the outbreak of COVID-19. Rather, it lay simmering beneath the surface, previously applied to terrorism and radicalisation. The Muslim as virus is merely an iteration of the already radicalised Muslim.

In a sense, Whittaker’s comments only cement what is widely thought across the political spectrum: Muslims are an existential threat to be isolated, contained, quarantined, and restricted like a virus.

No Man’s Land for Women: Penalised for Fighting to See her Son

CJ Werleman, 17 September 2020
CJ Werleman looks at the proliferation of genocide denial, from the Shoah to Bosnia, and how this enables continued killing and repression in Syria and China
Filed under:
Argument Reportage Bosnia China East Turkestan Foreign Affairs Holocaust Islamophobia Muslims and Islam Racism Social Media Society and Welfare Syria US Politics

Stop Press: Why I Had to Take a Stand Against my Former Employers on Climate Change