Sarah Hurst looks at the work of Alexei Navalny, now in a coma in a Berlin hospital, and how it connects with the UK

Though currently silenced, many of the politically contentious investigations by the poisoned Russian opposition leader Alexei Navalny have led to the UK where many Russian oligarchs have bought luxury properties, invested in football clubs and even obtained citizenship.

Alisher Usmanov is one of Navalny’s most powerful adversaries. In May 2017 the oligarch won a lawsuit against Navalny over the YouTube film ‘Don’t Call Him Dimon’ about then-Prime Minister Dmitri Medvedev. The film claimed that Usmanov gave Medvedev an estate worth 5 billion roubles, which Navalny called a bribe. After becoming a major investor in Arsenal Football Club Usmanov set his sights on Everton. His USM holding company sponsors Everton’s training ground and he has recently offered to pay £30 million for exclusive naming rights for the club’s new stadium. According to Forbes Usmanov is Russia’s seventh-richest man with a net worth of $13.4 billion.

Usmanov angrily denied Navalny’s allegations in two videos in which he said “I spit on you, Alexei Navalny” and “Out of the two of us, you’re the criminal,” referring to a conviction which many assumed was a Kremlin ploy to bar Navalny from participating in elections. “I feel the terrible envy of a loser and failed businessman,” Usmanov said. “I bought everything I own, including a lovely boat and a plane, because I live happily, unlike you.” 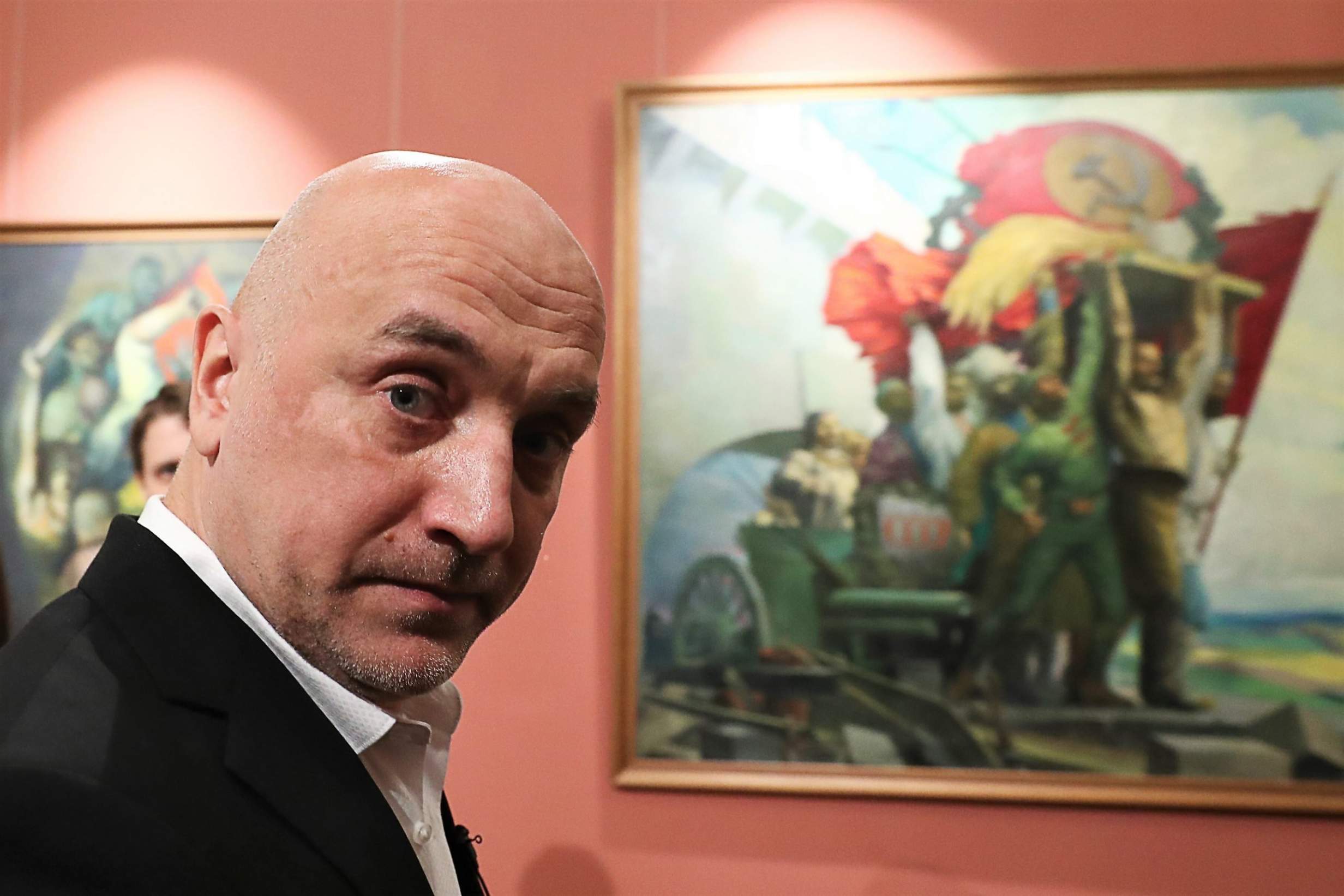 Navalny has also frequently written about Vladimir Yakunin, the former president of Russian Railways. In March 2016 a list of offshore-owned property in Britain published by the UK government included a £35 million mansion in St. John’s Wood, London owned by Yakunin’s son Andrey – a British citizen. Yakunin was sanctioned by the US Treasury Department over Putin’s invasion of Ukraine in 2014.

Vladimir Yakunin denied any link to his son’s London investment. Navalny commented, “Of course Vladimir Ivanovich didn’t participate in the purchase of this property. But we all participated in this purchase – those who buy electronic tickets, those who have stayed in hotels near train stations, and everyone who travels on the long-distance trains and local services of Russian Railways. The Russian Government, the 100% owner of Russian Railways, also participated in the purchase of the property on our behalf by providing endless subsidies to the monopoly, thanks to which the Yakunins have become billionaires.”

In July 2015 Navalny wrote about the purchase of a London flat in Whitehall Court for £11.44 million by then-Deputy Prime Minister Igor Shuvalov using a company he and his wife Olga owned called Sova Real Estate. Sova means owl and Navalny pointed out that the family seem to have a personal connection to owls since they featured on a coat of arms above the entrance to their residence outside Moscow. Navalny highlighted a comment by Shuvalov in which he said Russians would tolerate any deprivations, going without food or electricity, to remain united in support of their leader against interference from outside.

Shuvalov has not commented specifically about his London flat but told a group of students at the Northern Arctic Federal University in Arkhangelsk in March 2018 that he had declared all of his property. “We have a lot of property. I’m a rich man. And we’ve never been ashamed of that. Our wealth is all completely legalised,” he said. Commenting on Navalny’s report on conversations between then-Deputy Prime Minister Sergei Prikhodko, businessman Oleg Deripaska and a young woman called Nastya Rybka, Shuvalov said a court was right to block it because it went beyond the bounds of acceptable criticism. 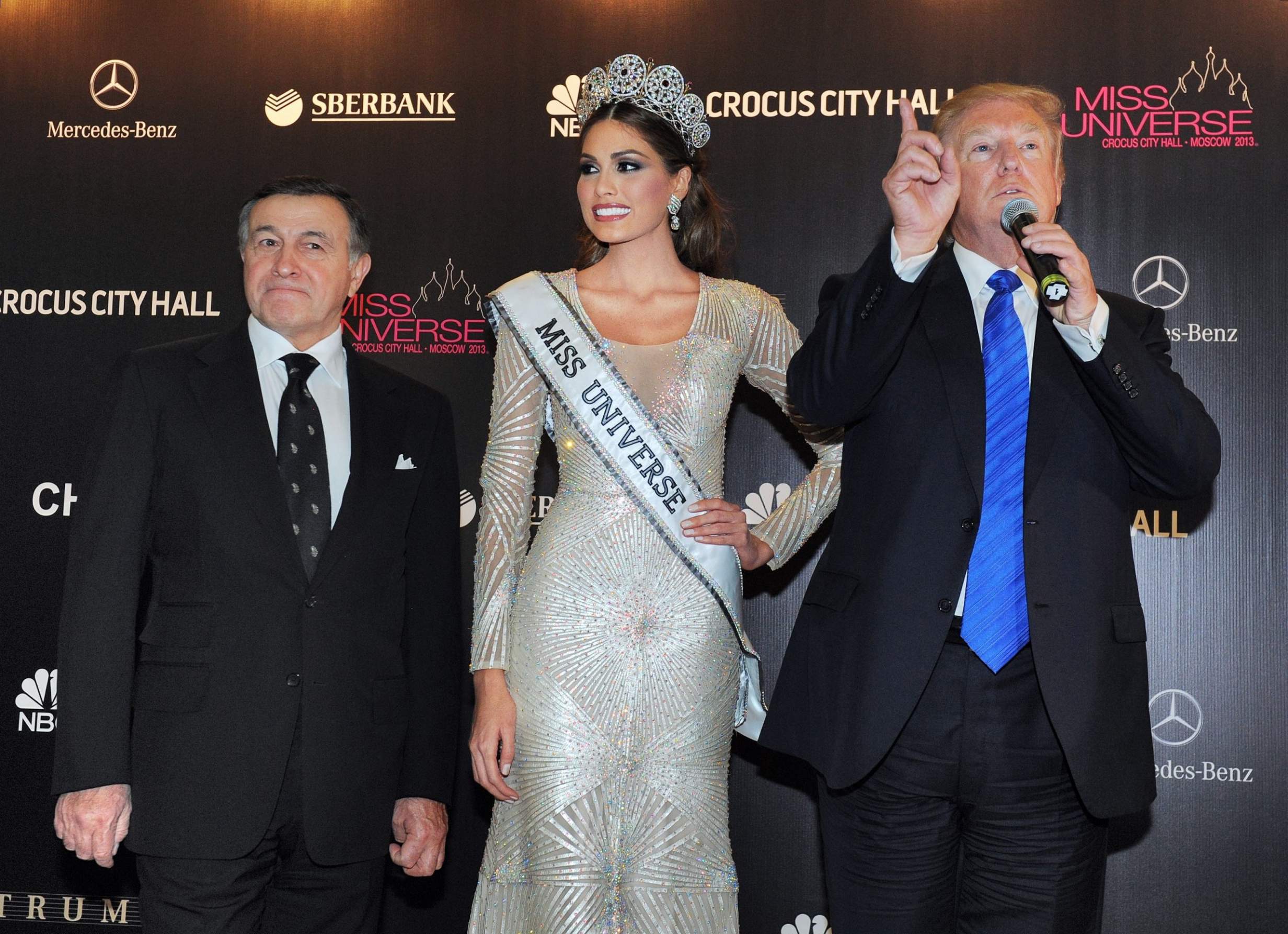 More recently, in November 2018, Navalny wrote about Sergei Brilev, the host of a current affairs programme on Rossiya-1 TV and a senior executive at state media holding company VGTRK. Navalny found out that Brilev is a British citizen whose wife Irina bought a flat in Chiswick for £700,000 in 2016. Navalny published a record from Companies House showing that Irina gave the UK as her place of residence, as a director of media company IBBA Productions Ltd. He also showed an Instagram post by Sergei Brilev with a picture of the couple outside their flat and the comment, “On the way to a VERY remote chunk of former British Empire via London. I will not tell you where I’m heading now, but it’s one of those dream business trips. Meanwhile in Chiswick…”

Navalny commented, “All of Putin’s authority is based on lies, why should he be disappointed by this rubbish? In the end, the main thing that Putin and his associates do is steal money in Russia, then move it abroad. And what does Brilev do? He lies to us from the screen. He gets money for that. And goes home to his queen and business in the Borough of Hounslow.” Brilev responded on Facebook by saying that Navalny’s talents as an investigator had been greatly exaggerated since he had never hidden his British citizenship or property in London.