At a time when COVID-19 is raging through Brazil, concern about the exploitation of the Amazon is taking a back seat on the global agenda. However, the matter has not subsided.

The exploitation of the Amazon by the Brazilian Government, fuelled by Brazilian companies and global institutions, appears to be at an all-time high. All the while, consumers of meat and agricultural products in many developed economies are unwittingly feeding the acceleration of the Amazon’s deforestation.

Brazilian President Jair Bolsonaro’s aversion to ecologists and the environment was clear before he was elected to the highest office in the land and, when he came to power in 2019, he declared his intention to put a stop to the environmental lobby.

Ricardo Salles, whom Bolsonaro appointed as Minister of the Environment, openly said that he would not work to reduce carbon emissions unless Brazil was paid to do so.

In 2019, the deforestation of the Amazon reached its highest level, with 10,129 kilometres squared eroded. This was made worse when Bolsonaro’s Government allowed more than a hundred farms to be established illegally inside indigenous lands in the Amazon, putting the total area of indigenous lands occupied in this way at 250,000 hectares – roughly the size of Luxembourg. 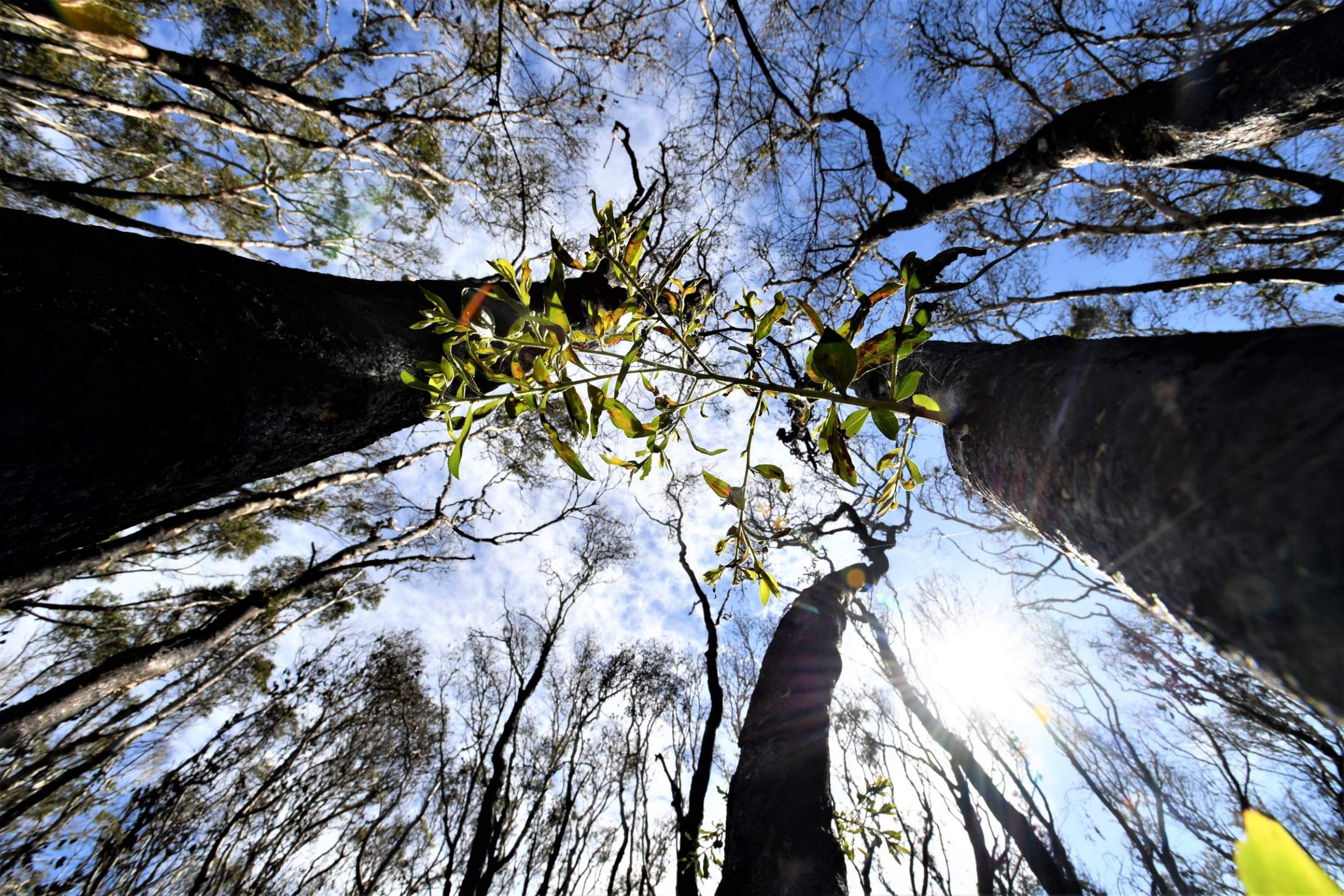 Does COVID-19 Show theWriting’s on the Wall forTackling Climate Change?

But the Coronavirus pandemic has been used as an opportunity to further strip away protections for the Amazon and the rights of its indigenous people.

Bolsonaro’s administration has encouraged the cutting down of forests on private properties and public lands – in defiance of Brazil’s ‘Forest Code’ law and the ‘Soy Moratorium Agreement’, which bans the clearing of forests for soy production.

“The Government has also dismantled a series of environmental protections meant to stop illegal deforestation in conservation areas and indigenous peoples’ lands who are staunch protectors of the country’s forests,” observed the Federal University of Minas Gerais in July.

Beef and soya are the leading drivers of deforestation globally and, with Brazil being one of the world’s largest producers of both, deforestation is being pushed ahead of the global trend.

JBS, now the largest meat processor in the world, was founded in 1953 by Jose Batista Sobrinho. Most of the company’s expansion has come under the leadership of his three sons: Jose Batista Junior (known as Junior Friboi), Wesley Batista and Joesley Batista.  The company’s growth has largely been funded by the state-owned Brazilian National Bank for Economic and Social Development (BNDES), which owns one-fifth of the company. 40% of JPS is owned by the Batista family and 16% owned by foreign investors, international banks, investor and sovereign wealth funds.

In 2017, Joesley Batista was recorded in conversation with the then President Michel Temer discussing bribes to an imprisoned Brazilian politician.

According to Greenpeace, JBS is the biggest cog in the destructive industrial meat sector, to the extent that its operations have been estimated to produce around half of the annual carbon emissions of fossil fuel giants such as ExxonMobil, Shell or BP. The firm also engages in illegal deforestation and operates on protected indigenous lands.

Indeed the New Scientist has estimated that one-fifth of Brazilian beef exports to the EU are linked to deforestation. Its suppliers have also been implicated in cases of unacceptable working conditions, massive outbreaks of COVID-19, and salmonella-tainted chicken exports.

The Brazilian Association of Animal Protein, which represents slaughterhouses, even issued a note on 13 August stating that traces of COVID-19 were found in a batch of chicken packaging exported from Brazil to China.

“As long as the Brazilian Government chooses to dismantle its own environmental regulations, the risk of becoming involved in deforestation and human rights violations unfortunately increases greatly in all trade and interaction with Brazil and Brazilian goods,” says Øyvind Eggen, director of the Rainforest Foundation Norway.

Eggen believes that European governments should establish rigorous policies for trading with Brazil, avoiding and even banning products linked to deforestation such as meat, leather and soy.

Early in August, the Norwegian investment manager, Nordea Asset Management, withdrew JBS from its investment portfolio. The Norwegian company Grieg Seafood, one of the largest salmon producers in the world, excluded Cargill from its list of suppliers due to its links to illegal deforestation in the Amazon. A month before, China’s largest food processing company, Cofco International, announced that it would track the production of soybeans from Brazil. 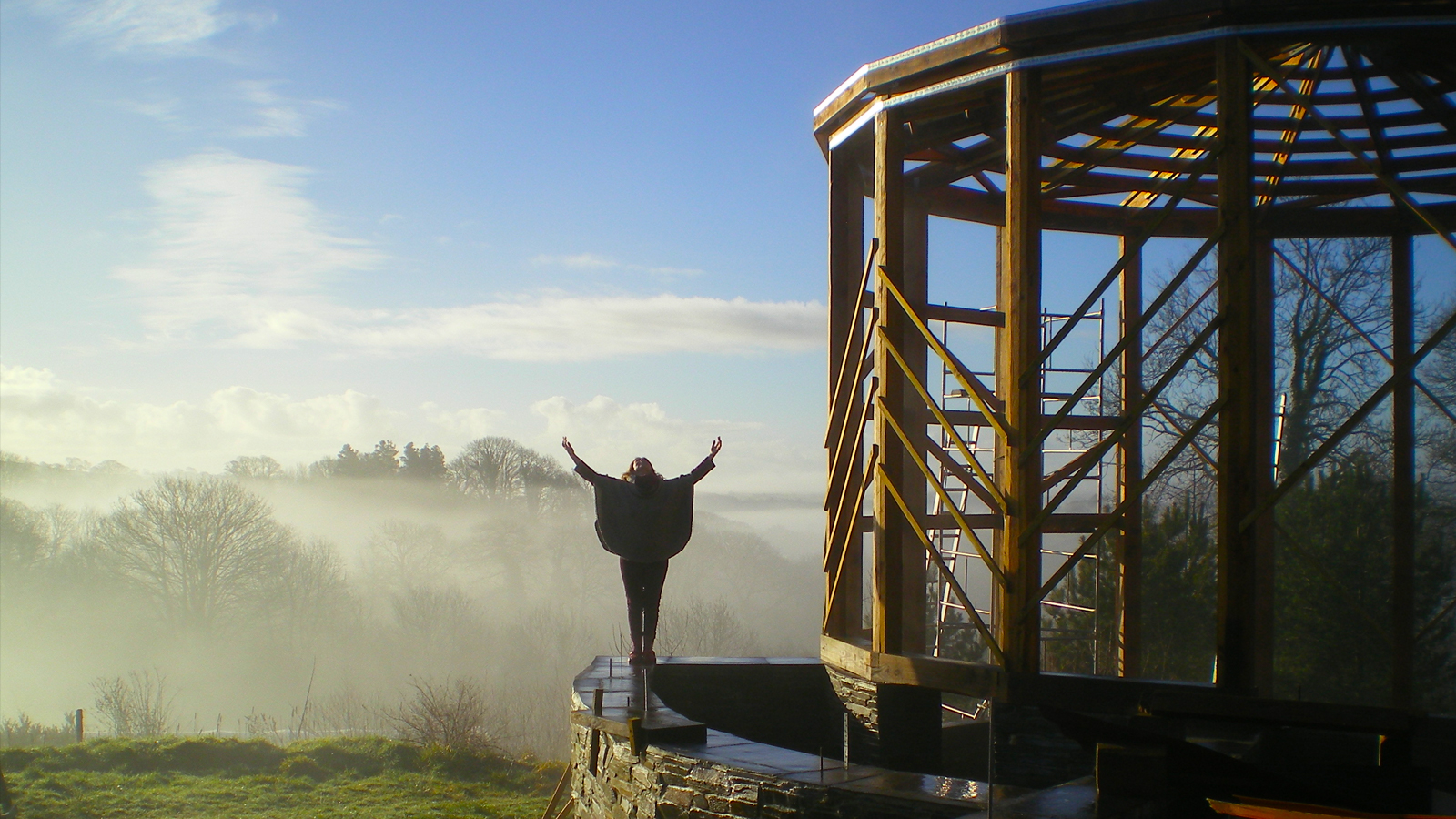 The UK imports roughly 3.2 million tonnes of soya each year, with a further 600,000 tonnes as an ingredient in other products. Data from the soya industry itself indicates that meeting the UK’s annual demand for soya requires 1.4 million hectares of land – an area larger than Northern Ireland. Approximately 68% of UK soya imports come from South America and the commodity is a leading component of the UK’s deforestation footprint.

Not surprisingly, the British supermarket chain Tesco is facing pressure from environmental groups to stop buying from JBS. Although only a small percentage of UK beef imports come from the Amazon region, Tesco is a key customer of the poultry supplier Moy Park Holdings and the pork processor Tulip – both owned by JBS. Tesco says that it supports ending deforestation, but will continue the relationship with its current suppliers of chicken and pork meat.

The problem is, these two companies have the market cornered. Moy Park and Tulip boast approximately 30% of the UK market share of chicken and pork. Moy Park – which is Northern Ireland’s largest private sector business with reported revenues of £1.6 billion in 2018 – supplies McDonald’s, Burger King, Pizza Hut and Nando’s. It has processing and manufacturing units across Europe and leading retail and food-service businesses are on its books, including Aldi, Lidl, Morrisons, Marks & Spencer, Sainsbury’s and Waitrose.

“Battered by the impacts of political signals encouraging the clearing of forests, mostly for land grabbing, Brazil’s forests are at a breaking point,” Federal University of Minas Gerais professor, Britaldo Soares-Filho, observed in July.

“It’s critical for Europe to use its trade might and purchasing power to help roll back this tragic dismantling of Brazil’s environmental protection, which has implications for the global climate, local people and the country’s valued ecosystem services. Policy-makers have the information they need to assess the extent of the problem in the Brazilian soy and beef sectors. It’s time for them to act.” 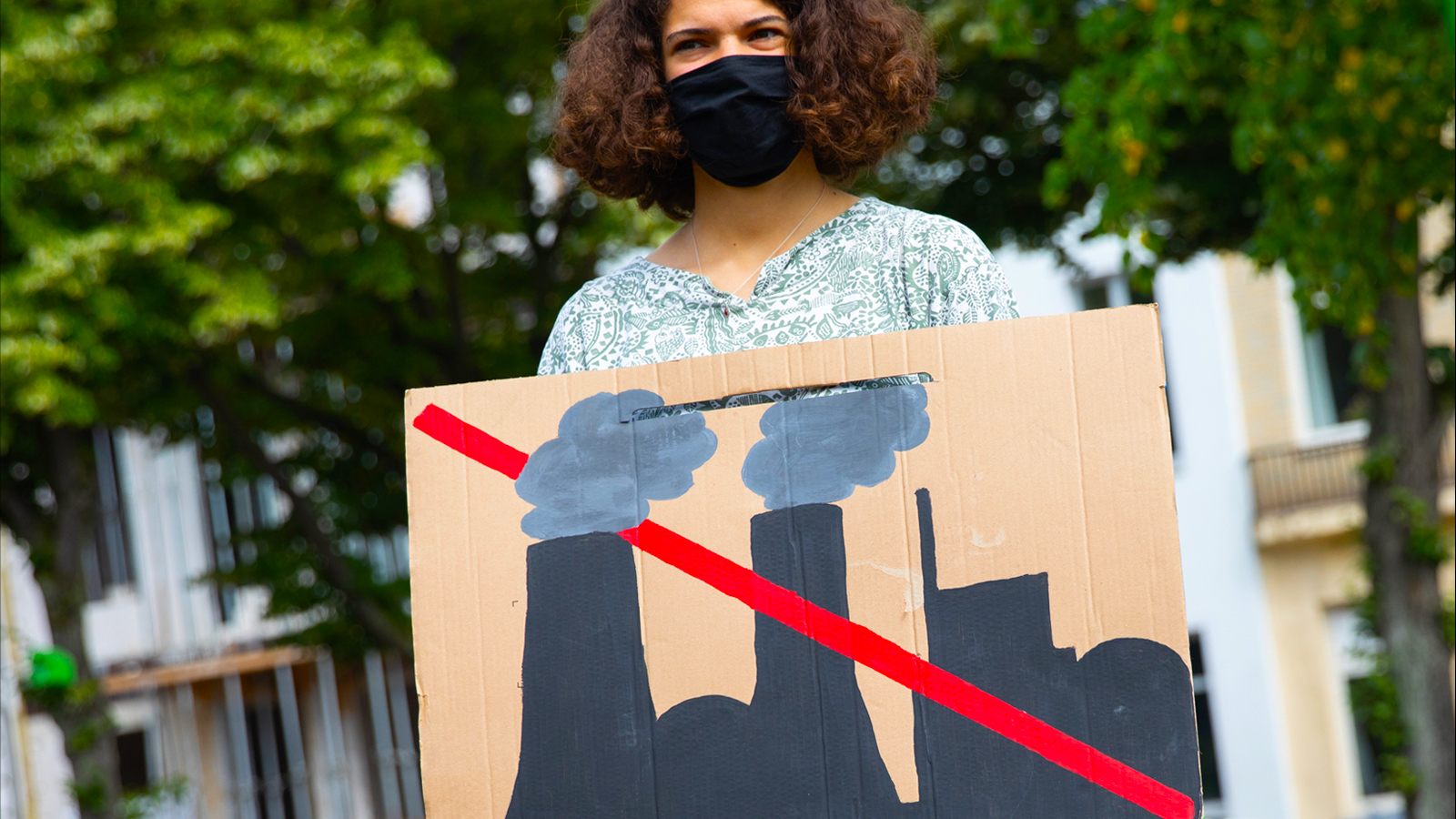 The Coronavirus Has Shown UsHow to Stop a Climate Disaster

The UK Government’s direction of travel isn’t particularly reassuring. In 2019, the minister in charge of preparing for a possible ‘no deal’ Brexit, Michael Gove, proposed to introduce non-tariff quotas on Brazilian beef, which would allow producers to undercut Irish exports – as a means of forcing the hand of Ireland’s Government on the Northern Irish ‘backstop’.

In the meantime, the deforestation of the Amazon increases at an alarming rate and consumers around the world are unwittingly driving demand, with the whole system underpinned by a greed for profit.

There ought to be a collective responsibility to slow the Amazon’s deforestation. Until then, however, it seems that hunger for money will continue to ravage its rainforests.