Here, for the first time ever, a group of intellectuals associated with Extinction Rebellion (XR) lay out a post-COVID-19 vision for the policies that could deal with the multiple crises we now face — and how a renewal of democracy is essential to save us from future health and ecological disasters.

This year we have received recent history’s most dramatic wake-up call. This is true in an almost literal sense: we had been living in a kind of dream-world, governed by the imaginary power of the ‘market and the economy’, that we were encouraged to believe somehow operated of its own accord with semi god-like intelligence. Interfering with economics could only spell disaster.

COVID-19 has taught us that reality is exactly the other way around. Human beings are fragile creatures whose survival is entirely dependent on care for the environment and each other. The economy has been driving us to ecological disaster but, mercifully, the machine also has an off switch. The scope for intervention is much broader than we had imagined, as the coronavirus crisis has itself demonstrated.

As we unlock, it is imperative we act on this knowledge. And quickly.

The ‘we’ in this case refers to humanity as a whole, but it is important to emphasise that the overwhelming majority of humans already understand that ‘normalcy’ was a mirage.  The origins of this pandemic — the mass destruction of wild animals’ habitats; mistreatment by humans of those same animals; wanton increase in pressure on the biosphere; and untrammelled ‘globalisation’ – have made clear that human health and planetary health are mutually constitutive.

In this case the answer is clear: if we are to fend off further disasters, we must first of all address the structure of our economic system, and its relation to global governance.

Let us imagine we decided to address the climate emergency with the same determination we have directed at stopping coronavirus. What would that mean in practice? We delayed for far too long when the virus emerged and, as the pandemic taught us, every moment of delay has lethal consequences.

In the case of the climate, the imminent concern is ensuring global temperatures do not rise above 1.5 degrees. This would mean achieving net-zero carbon neutrality by 2030 at the latest.

Alone, however, this would not be enough. We would then need to set about a project of planetary repair and the restoration of our natural world. Others have worked out in detail what material changes – in transport, energy use, industry, law and so forth – would be required in order to achieve carbon neutrality, whereby countries produce zero carbon emissions. Project Drawdown, Carbon Road Map, Zero Carbon Britain, The Climate and Ecological Emergency Bill, and The Green Recovery Act are all excellent examples. 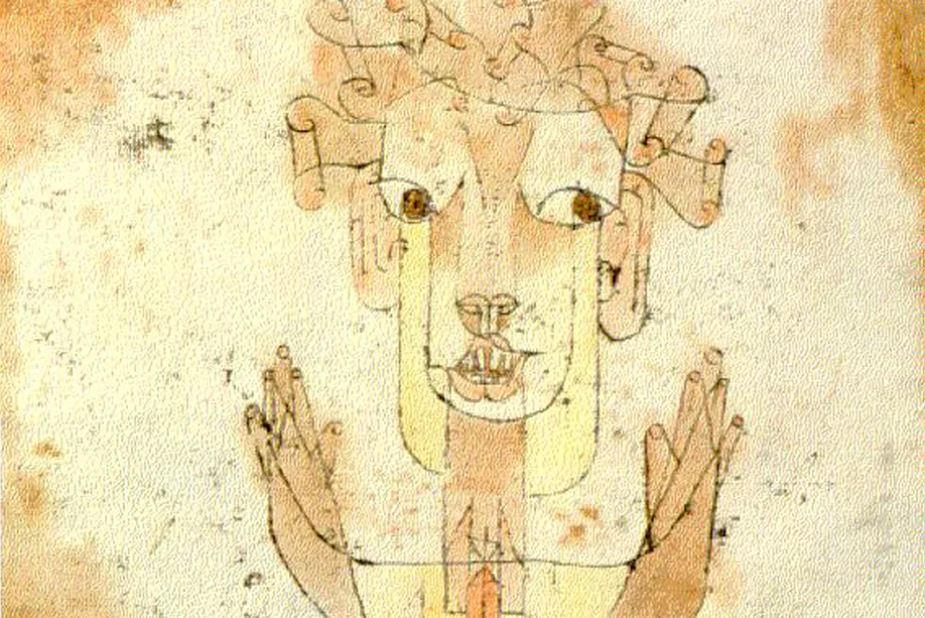 Negotiating the Space Between Apocalypse and Victory

It is true that the pandemic has demonstrated we have more tools on hand, and more resolve, than most of us imagined even a few months ago. We now understand which parts of the economy are really ‘essential’ – health, food, water, electricity, community, access to information etc. – and which were largely smoke and mirrors. We now recognise that most office work can be completed in a few hours a week, from home, and that large swathes of the economy are essentially redundant for the health and happiness of the population.

Trillions of dollars, pounds, and euros are being whisked into existence to salvage those businesses the Government feels need saving. However, these bailout simultaneously reveal a chilling truth about what is standing in the way of any common-sense solution to our climate emergency. Indeed, most of the carbon-intensive activity that currently threatens our survival: oil, coal, construction, air travel, agriculture, are in no sense the products of ‘unregulated markets’ — they are the result of direct Government support.

The International Monetary Fund recently reported that, in 2017 alone, the fossil fuel industry received $5.2 trillion dollars in subsidies from Governments worldwide. These subsidies by themselves constitute 6.2% of all global GDP. Almost all the most destructive industries would not survive without what is, in effect, a constant double bail-out: direct subsidies from Government, and indirect subsidies by Government support of a global financial system which, in turn, steers resources towards such industries because they are deemed ‘safe’ investments.

In terms of demands, then, this is an obvious place to start. Bailouts of these industries must stop, subsidies must be removed. To the heads of world Governments our message must be: if you are really determined to give rich people even more money, can you at least find some way to do so that doesn’t actually kill us?

Better still, of course, would be to redirect those trillions to people who aren’t already rich. A basic income for all citizens should be a necessary part of any larger programme of green investment and retraining. In other words: bailing out people and the planet, not carbon corporates. But in order to make that possible, we will have to come to terms with what the ‘global financial system’ actually is.

According to economic textbooks, the role of finance is to allocate economic resources towards best meeting future needs. In the process, we are always told, this guarantees freedom, happiness, and well-being. Global financial markets are, therefore, a kind of superior, planetary substitute for state systems of central planning. But if so, it’s hard to imagine how they could do a more disastrous job, careering from crisis to crisis, requiring endless bailouts, while concentrating most of the world’s wealth in a tiny number of hands, wiping out species after species, and, immanently, rendering large swathes of the planet uninhabitable.

The only plausible explanation is that the economic textbooks are wrong. Global financial markets aren’t really ways of directing resources towards future benefit. They aren’t even really markets. They are power arrangements, which mainly operate by colluding with Governments to extract rents, largely, by creating public and private debt. In these areas, the public and private sector become so closely entwined that it’s difficult to even distinguish them.

For instance, the crisis has made clear that Governments with their own currencies are perfectly capable of creating money at will, simply by getting the Central Bank to buy bonds from the Treasury. This can either be done directly, or via the contrivance of selling them first to the finance sector and then buying them back.

So, it follows, the same resources now devoted to keeping destructive industries afloat could simply be redirected to do the opposite. There is no reason not to allow fossil fuel, air travel, and much of current construction to simply collapse for lack of subsidy; redirecting the money instead to green projects, retraining, and a basic citizen’s income.

The only way to guarantee humans are protected from future catastrophe then is to ensure a dramatic shift of power relations. Do we expect Governments to just go right ahead and implement this? Obviously not.

Governments are ultimately answerable to their citizens, and one thing citizens clearly don’t want, is to go back to how things were before. A recent survey found only 9% of British citizens want to return to life as it was pre-COVID-19. We can be certain there will never again be such reliance on air travel or commuting. And it’s unlikely citizens will ever again blindly accept ‘there’s just no money’ as an argument for failing to invest or to help the poor. The magic money tree was found, after all, this April.

Dramatic decisions will need to be made. Assuming that those currently running key institutions don’t actually want the earth to become largely uninhabitable, but are simply trying to avoid responsibility, or indeed, are trapped inside machines of their own making, we argue that the logical thing for them to do is to leave the key decisions to citizens, informed by the best available scientific advice.

Citizens’ Assemblies locally, nationally and globally should be convened as soon as possible to figure out how to convert the kind of ideas we’ve outlined here into a raft of rapid, effective actions. Citizens would be chosen at random, like a jury, informed by experts and — since the COVID-19 burst into our lives — haven’t we suddenly remembered the importance of them?

Deliberating together, citizens should be empowered to decide the route, post-COVID-19. Should huge, pro-globalisation infrastructure plans e.g. new runways, be shelved, permanently? Should there be a frequent flyer levy, so that those still travelling by air pay proportionately for their travel? Should universal income be set at a high level, or a low one? What about universal services?

Citizens’ Assemblies can decide these questions and more — questions that society hitherto has tended to duck, in a way that will ensure that ordinary citizens shape our future course.

Far too many have died of COVID-19. We can’t think of a better way to memorialise them, than to create a world where that kind of emergency, in this case climatic, are made far less likely. A better world, that we can choose together. But to do so we need to first break the power of our current, catastrophic, form of long-term economic planning, and substitute one that, for the first time in human history, is genuinely democratic.