InfamousA Bonnie and Clyde Tale in the Instagram Era

Chris Sullivan reviews Infamous, a new dramatisation of the insatiable lust for fame

The concept of becoming famous for fame’s sake is one that has gripped the world for centuries, and never more so than today.

Recently, I asked a friend’s 17-year-old daughter what she wanted to do with her life. Her only reply was: “I want to be famous!”

“Doing what? I asked. “Just being famous,” she replied. “Doesn’t matter what for.”

Infamous, directed by Joshua Caldwell, looks at this modern phenomenon; the desperation to be famous among so many predominantly young people.

It follows a dependable formula, based on the real life 1930s marauding lovers and bank robbers, Bonnie Parker and Clyde Barrow, though set in a modern context.

This time the duo comprises of Bella Thorne – a booze-guzzling, drug-taking, obnoxious fame-seeker whose first words in the film are: “Hi, my name is Arielle and, as long as I can remember, I knew I was going to be famous.”

Her partner in crime – quite literally – is Dean Taylor, splendidly acted by Jake Manley, who is reminiscent of a young Lee Marvin. Manley is spot on as the troublemaker who falls for a woman and is subsequently outdone by her immorality.

The film’s strength is its use of modern day mores.

Arielle is, of course, obsessed with Instagram. She begins the film with just 49 followers (in real life, Thorne has 26.4 million), but is aching to accumulate more. Her Instagram standing increases inordinately after someone posts a film of her beating up a rival teenager entitled ‘She F**ked The B*tch Up’.

When life becomes difficult at home, Arielle is determined to get out of Florida and meets Taylor, who also has family issues. Both flat-broke, they quite naturally rob a store. She films and posts the heist, discovering the next day that she now has 3,000 followers. 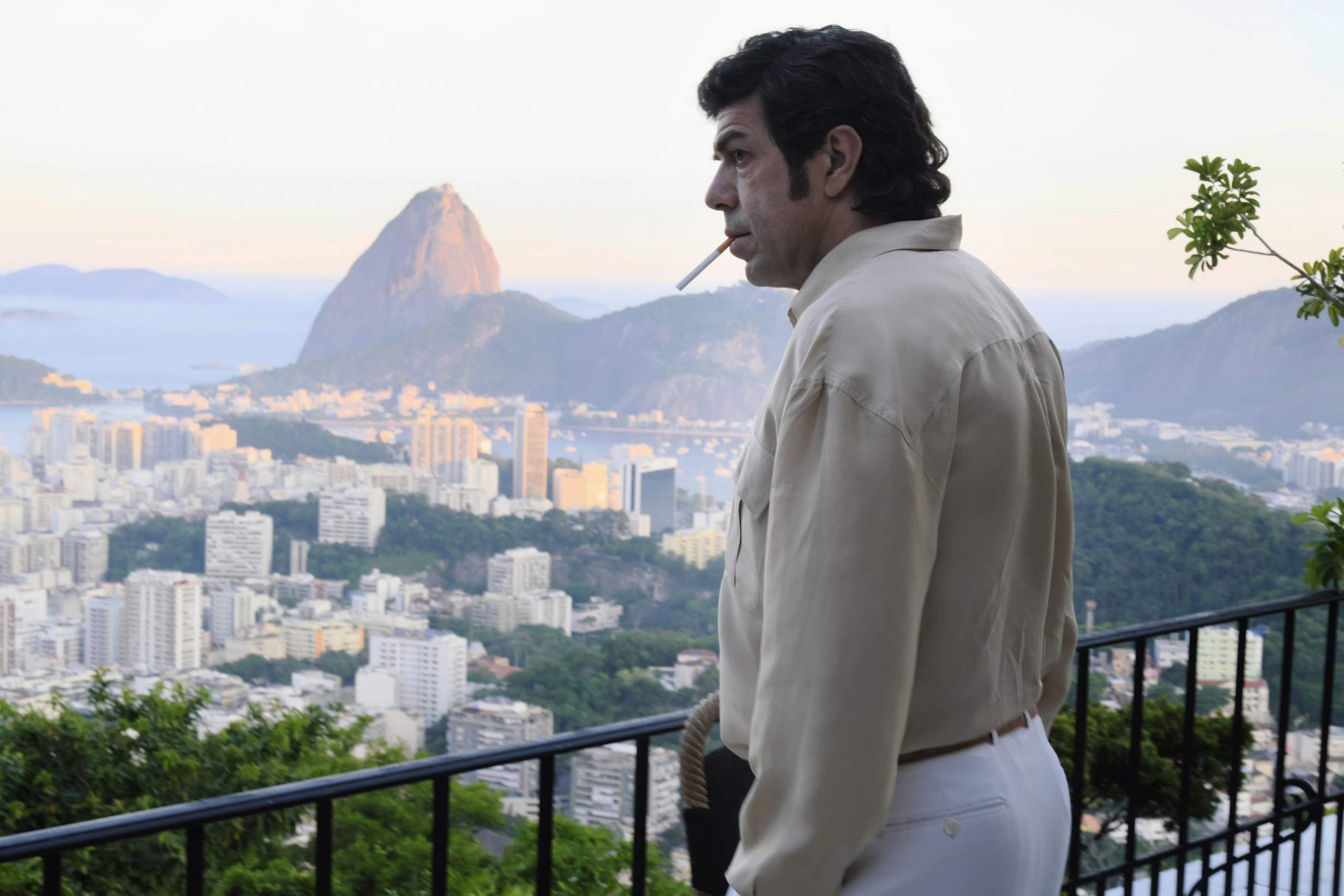 Smelling her dream, Arielle keeps going: raiding marijuana dispensaries, filming everything as she goes. “Fame equals money, which means getting out of this sh*tty town,” she proclaims. “A couple of teenagers robbing their way across America. Now that’s worth following.”

Soon, Arielle accumulates 3.4 million followers and gets a spot on network news. She gets what she wanted. Well, almost.

The Merits of Nonconformity

Some viewers might sneer at the use of Instagram to translate the classic Bonnie and Clyde tale. But that would be naïve. Instagram has more than a billion daily users – it’s a staple of modern civilisation and here to stay.

The UK is in the grip of a generational war between the young and the old; the progressive and the intolerant; the young buck and the old fart – the latter of whom would rather return to Last of The Summer Wine, Ovaltine and a landscape devoid of anything and anyone foreign.

Hence Brexit; hence the fact that older voters overwhelmingly plump for the Conservatives while younger voters back Labour. It is not surprising that the average age of a Labour voter is roughly 35, compared to a typical Conservative, who is more likely to be pushing 70. Consequently, we have found ourselves with a Government that resembles and performs more like the cast of the bumbling Dad’s Army than a modern, effective, innovative administration.

Infamous is a movie that embraces youth, nonconformity and technology. These are things we, as a society, require to survive and flourish. I watched this film with my 15-year-old son, Finbar. He liked it, which is praise indeed.

‘Infamous’ is available to stream now