Australia’s Second Coronavirus Wave is a Warning to the World

CJ Werleman reports on new outbreaks in Melbourne, which have led to a spike of new Coronavirus cases and reversed the grip the country had successfully established over COVID-19

I’m in Melbourne – ground zero in Australia’s second COVID-19 wave – and wondering how this country fell from being one of the world’s Coronavirus success stories to a global warning sign in the blink of an eye.

After hitting a peak of 374 cases daily on 27 March, Australia managed to successfully flatten the curve in just three weeks, with the country recording fewer than a dozen new cases daily from 20 April through 16 June, and a total of only 110 COVID-19 related-deaths since the virus landed on these shores in early March.

Having relocated here at the start of the year, after having spent nearly a decade in the US, my American wife and I watched on in horror as the virus ripped through the country of her birth due to a combination of Donald Trump’s failed leadership and the selfish behaviour of large swathes of the country. We thanked our lucky stars that we were here and not there.

Australia was a COVID-19 success story thanks largely to its Government’s willingness to communicate timely and accurate information and its refusal to politicise the pandemic or engage in wishful or magical thinking. In turn, Australians, as they typically do in times of crisis, knuckled down, followed public health guidelines and took their medicine without complaint.

The Government followed the science and the public followed the Government, resulting in total elimination of the virus in the states of Western Australia and South Australia, and low single digit cases for the rest of the country. Along with its neighbour to the east, New Zealand, Australia had become the benchmark for the world to follow.

After three months of lockdown, the country was rewarded with a gradual easing of restrictions in the first week of June, with pubs and restaurants reopening on a limited seating basis, and limits on public gatherings lifted from two to 10.

On 1 June, Australia – with a total population of 25 million people – recorded only six new cases. But, unbeknownst to the authorities, an outbreak was percolating in Melbourne, a city of five million people.

The daily case count climbed suddenly and inexplicably from single digits to the tens and twenties by the end of June – but not because of widespread public disobedience or selfish behaviour, but because of a sex scandal.

While the rest of the country was abiding by the rules, Government-contracted security guards were sleeping with quarantined overseas arrivals at the Stamford Hotel in Melbourne and allowing them to go shopping and wander around the city in defiance of restrictions.

One security guard identified only as “Sam” told a major television news network that he and his colleagues shared lifts with groups of travellers and escorted them to a nearby 7-Eleven, McDonalds and “everywhere”.

On 1 July, Melbourne recorded 77 new cases, with nearly half of them linked back to the luxury hotel. Later, it would emerge that these quarantine violations were also taking place at other hotels throughout the city.

On 7 July, the city recorded 169 new cases, leaving the Victoria state Government no choice other than to reimpose stage three restrictions, which came into effect the following day. When daily new cases spiked to 361 on 19 July, the Government made the wearing of face masks mandatory.

We are now more than two weeks into this stage three lockdown, but the number of new cases continues to surge upwards, with the state recording 1,300 new cases and 15 deaths over Friday, Saturday and Sunday.

For Melburnians, the future has suddenly not looked this grim since a second wave of Spanish Influenza infections hit the city a century ago, with public health officials warning that the state may end up finding itself isolated from the rest of the country and the rest of the world for a further two years if the outbreak is not brought under control. It now appears as though neighbouring New South Wales, the country’s most populous state, will soon experience Victoria’s current reality.

The federal Government last week forecasted an economic outlook that hasn’t looked so dire since the Great Depression. If the country’s borders remain closed for a further one, two or three years as predicted – or until such point that there is a widely available vaccine – the future will look ever more grim.

Certainty, there are many lessons to be learnt – not least just how pernicious COVID-19 is, as demonstrated by the way in which a country or city can transition from near elimination of the virus to a state of emergency and crisis in a matter of days and weeks. If this virus is given an inch, it will take a mile.

The other lesson is that a second wave spreads faster than the first and does more psychological harm as a result of lockdown and social distancing fatigue. Over time, people feel less willing to comply, as evident in the way more than 90% of Victorians have not isolated in the period between feeling sick and getting tested, with half of them continuing to socialise, shop or go to work as they await results.

This second wave has smashed any notions of Australian exceptionalism.

As is the case with many of its Western democratic peers, including the UK and US, the pandemic has exposed social inequalities and weaknesses in Australian society that have come about after decades of neoliberal or “trickle down” economic policies. 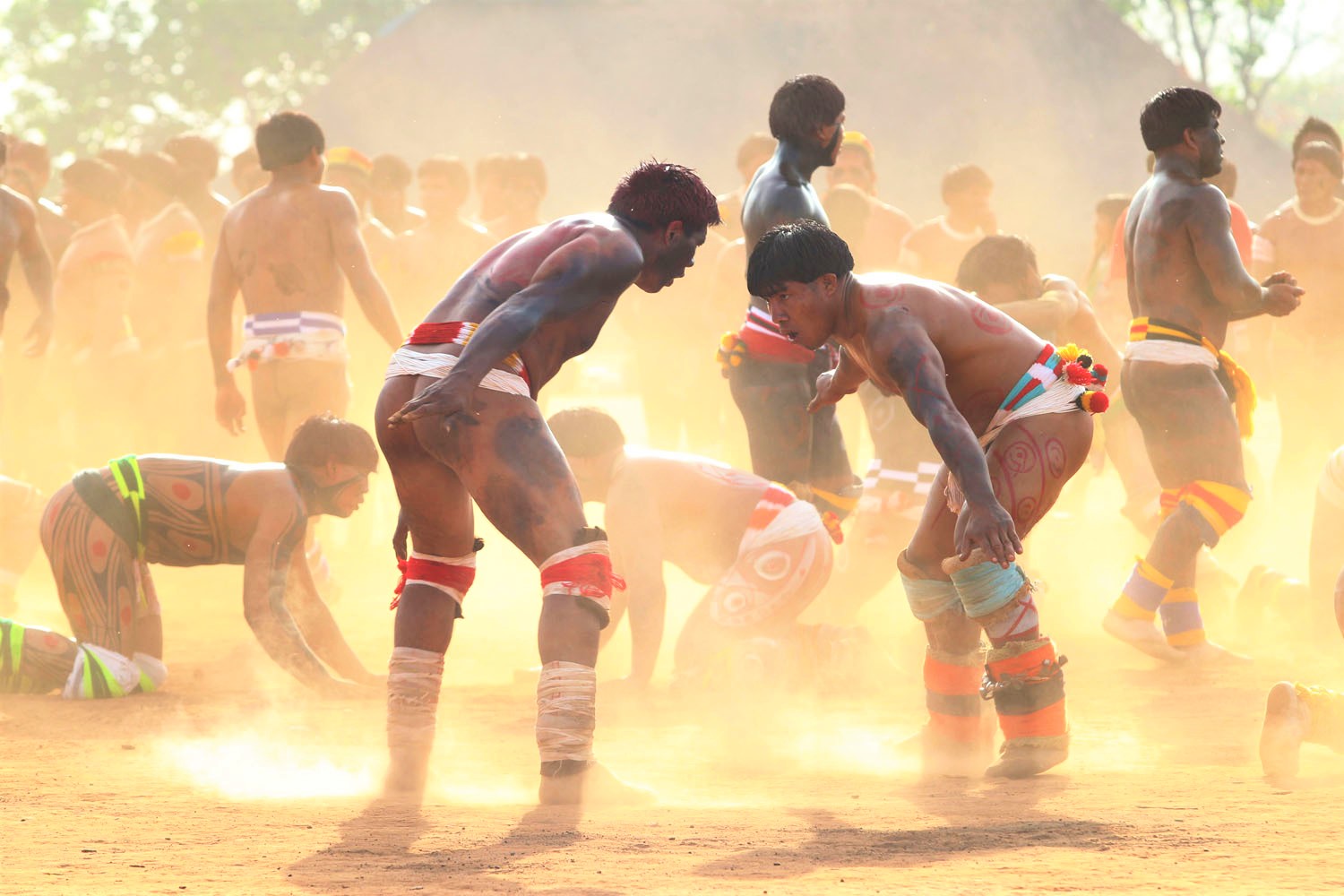 “The virus has really laid bare the fault lines of our economy, where we’ve grown so reliant on insecure work,” says Sara Charlesworth, a distinguished professor in work, gender and regulation at Royal Melbourne Institute of Technology. “We have people without the protection of sick, annual leave. We have people who are underemployed – they’re always really hungry for hours and when they’re offered an additional shift, they’ll jump on it.”

People are going to work with COVID-19 symptoms because they feel they have no other economic choice – a dynamic that is also playing out in the US, with hourly wage earners hit the hardest. This reality should form the basis of political debates throughout the world.

What is clear for now is that there is a limitation to the effectiveness of lockdown measures when an overwhelming number of infections are taking place in industries deemed essential, including abattoirs, food and staples production facilities, and care homes for the elderly.

The single biggest takeaway from Australia’s second wave, however, is this: when a suppression strategy has been successful, don’t give this virus a second chance – because it will take it with a vengeance.