The never-ending conflict between Armenia and Azerbaijan escalated last week and resulted in several dead military personnel and civilians. Sporadic shelling still goes on, and the two sides keep exchanging empty threats in a battle fuelled by energy resources.

Clashes between Armenian and Azerbaijani troops broke out on 12 July after Armenia allegedly opened artillery fire on Azerbaijani positions stationed along the international border between the two former Soviet republics.

According to Azerbaijan’s Defense Ministry, 12 Azerbaijani servicemen and a civilian have been killed since that date, including two senior military figures. Armenia, on the other hand, says four of its troops – two of them officers – have been killed, although officials believe the number of Armenian casualties is much higher. Since the first casualty of war is truth, the world may never find out about the exact number of dead Azeris and Armenians, nor how the conflict actually erupted last week.

In any case, the fighting is now the deadliest since 2016, when more than 200 on both sides were killed. The history of conflict between the two countries goes back almost four decades, when they fought a war over the control of the disputed Nagorno-Karabakh region, also known as Artsakh, between 1988 and 1994. There has been relative peace ever since, though with tensions lurking close to the surface.

There have been attempts at talks between the two parties, for instance in 2009, but progress stalled. Since then, the region has witnessed a number of serious ceasefire violations – mirroring several conflicts in former Soviet territories. Indeed the Kremlin hasn’t managed to successfully end any wars between formers members of the bloc, but has instead turned them all into eternal frozen conflicts. In this spirit, it is very unlikely that Armenia and Azerbaijan will resolve its dispute any time soon.

Oiling the Wheels of Conflict

As in case of the Donbass, in Ukraine, where Russian-backed forces de facto control key coal mines, the Armenia-Azerbaijan conflict is also motivated by control over energy-rich territories, as well as gas and oil pipelines. Two pipelines that carry oil and gas from Azerbaijan westward through the Caucasus both pass near the disputed Nagorno-Karabakh region. Some believe that during the recent border clashes, Armenia attacked Azerbaijan’s Tovuz district, located nearly 200 kilometres north of Nagorno-Karabakh, to put under threat major energy corridors taking oil and gas from the Caspian Sea to global markets.

There are further indications that Turkey, Azerbaijan’s ally, could use the conflict in the Caucasus as a method of pressure against Russia – Armenia’s ally – in an attempt to establish a better negotiating position in relation to the Libyan civil war, as it attempts to wrest control of the oil-rich province of Sirte. 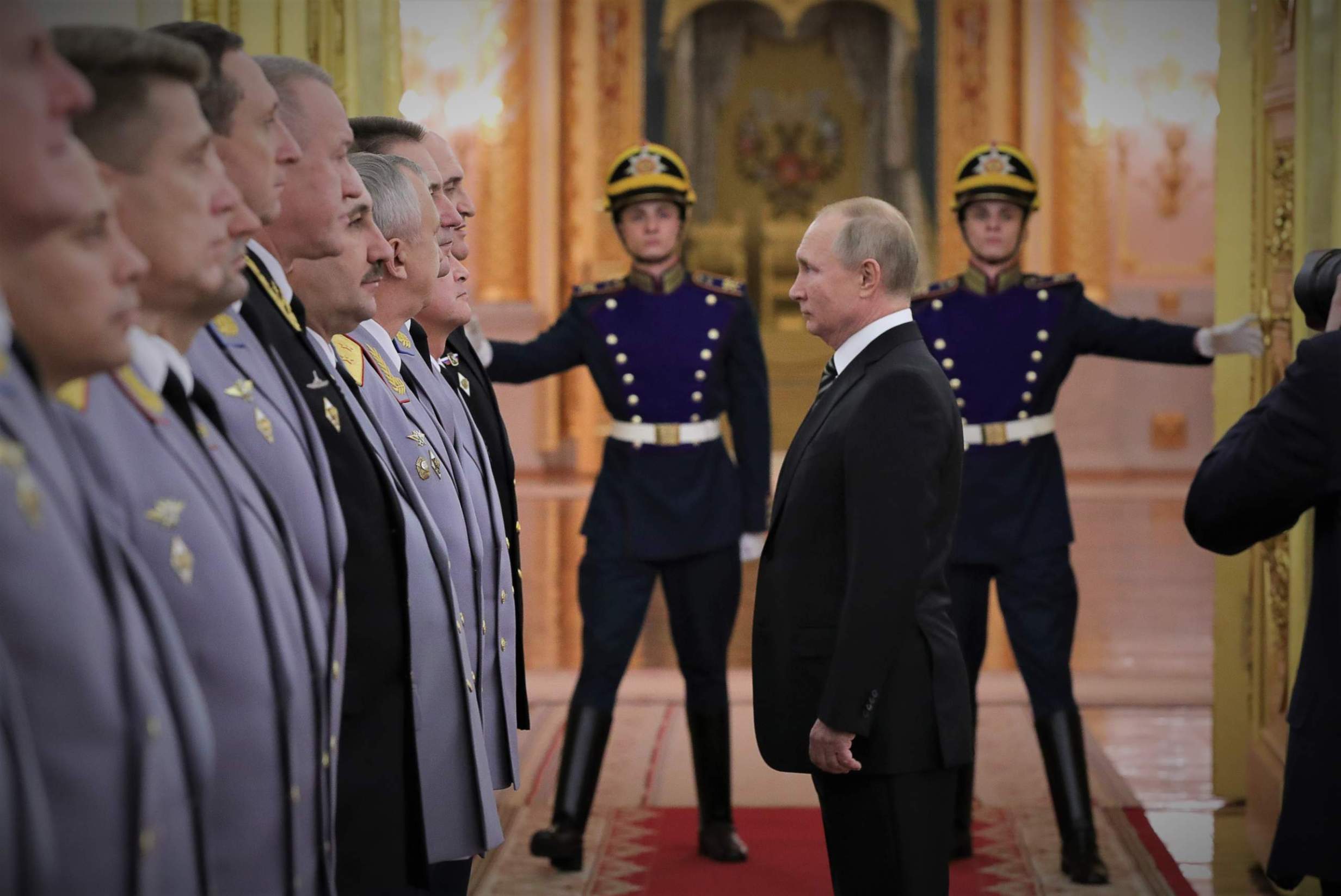 In any case, it is unlikely that Russia and Turkey – the two regional powers that have significant interests in the Caucasus – will turn this frozen conflict into another hot proxy war. The Azerbaijani Government, backed by Ankara, recently said it might strike the Metsamor nuclear power plant in Armenia, which some analysts view as a further conflict escalation, while in reality it is merely an empty threat. The Metsamor plant is located just 50 kilometres away from the Turkish border, which means that any potential attack could have severe consequences for Azerbaijan’s ally. That is why Baku will unlikely dare to get involved through such a radical action.

Besides that, a full scale war between Armenia and Azerbaijan would be a big test for Moscow, as the Kremlin would be required to defend Armenia under the terms of the Collective Security Treaty Organisation – a security pact signed in 1992 by six former Soviet states.

So far, Russia has tried to create an image of being an objective regional power, by selling weapons to both sides. At this point, the Kremlin does not seem to be interested in any conflict escalation, as it is already involved in at least three proxy wars – in the Donbass, Syria and Libya.

All these conflicts have one thing in common – energy. The Caspian region is no exception, owing to rich oil and gas reserves that countries are keen to export to Europe. However, there are only two export routes. One is north west through Russia and the other one is south west across the Caucasus. Since Azerbaijan’s gas and oil reserves are estimated to last for about 30 more years, global and regional powers will likely posture to secure its energy supplies. Once the natural resources are gone, and when Armenia completes extraction of gold and coal deposits in the disputed territory, we may finally see peace in the turbulent region.