In 2018 Christopher Steele, an ex-MI6 agent, gave an alarming assessment of the Russian threat to the UK in his written evidence to the Intelligence and Security Committee (ISC), the committee of Parliament with statutory responsibility for oversight of the UK Intelligence Community.

Steele, who produced a now-notorious dossier on President of the United States Donald Trump’s links to Russia in 2016, stated that “Russia under Putin now represents potentially the most significant threat to the UK’s institutions and way of life”. He also noted that by contrast with Russia “no terrorist group has to date successfully deployed a weapon of mass destruction… in the UK”.

However, The Russia Report, which was published by the ISC on 21 July 2020 and used Steele’s evidence alongside that from other experts and sources, seriously understates the threat from Russia.

The problems begin with the report’s assessment of “what Russia wants” on page one. The report states that Russia’s “aims…, are relatively limited: it wishes to be seen as a resurgent ‘great power’ …dominating the countries of the former USSR”. They also note that Russia wants to protect the interests of its elite.

However, in his evidence to the committee, Steele described Russia as a “rogue state”. He listed the “outrages” of the “Putin regime”, including the 2014 invasion of Ukraine and noted that even experienced agents would not have predicted them. No one knows everything that Russia wants because what it wants changes according to circumstances.

However, there are strategies published by Russia’s elite, and hacked documents which give us an insight into the Kremlin’s plans. the committee ignored many of these crucial sources including the Surkov Leaks.

The Surkov Leaks, documents which were taken from hacked email accounts linked to Putin’s aide Vladislav Surkov, expose details of Russia’s war on Ukraine and its military planning. These sources give us a clearer view of what Russian wants than the report. 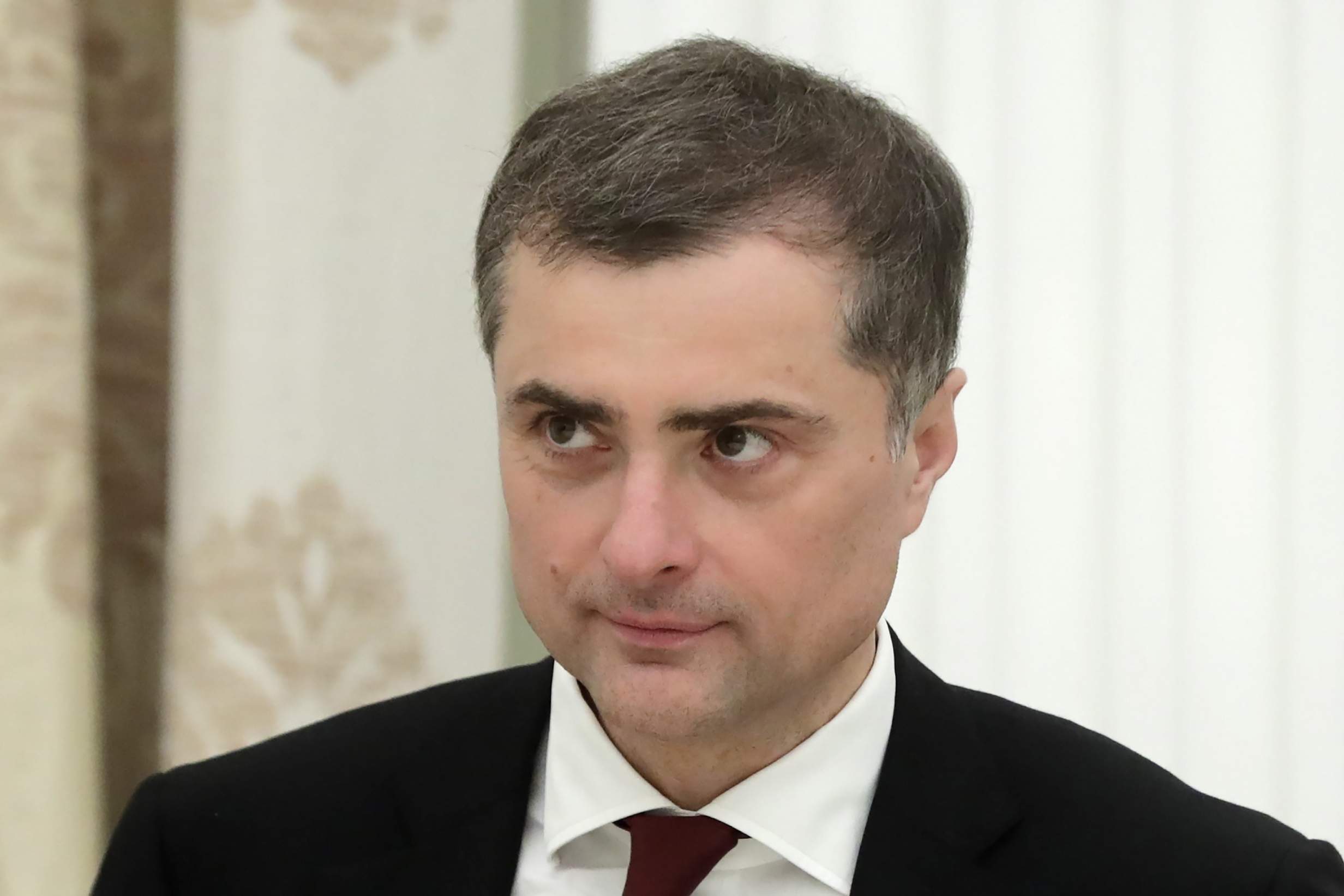 Russia’s elite frequently views Ukraine as Russia and see it as the cradle of their history. They don’t want to ‘dominate’ it – they want Ukraine to be part of Russia. The invasion of eastern Ukraine and Crimea in 2014 was the initial move in a failed plan to annexe most of southeastern Ukraine.

The operation resulted in a European war which has now been underway for longer than World War Two and has cost at least 14,000 lives. On 17 July 2014, almost five months after the war began, Russian troops shot down flight MH17 over east Ukraine. All 298 passengers, including 10 British citizens, and 15 crew died. British troops have been training Ukrainian soldiers from 2015 onwards. The main aim of Putin’s war is to regain control over Ukraine. However, the report omits any mention of Ukraine, despite the loss of British lives and the involvement of the British army.

The most crucial omission in the report from a British perspective is its failure to tackle Russian intervention in Brexit.

In his evidence to the ISC, Steele spoke bluntly about “indications of Russian interference in and clandestine funding of the Brexit referendum”. However, the report refers to open-source studies about Brexit and notes that the “UK Intelligence Community should produce an … assessment of potential Russian interference in the EU referendum”. The report then observes that even if this assessment concluded “there was minimal interference” it would be a “helpful reassurance” of the safety “of the UK’s democratic processes”.

This in effect sweeps the academic studies providing strong evidence of Russian interference in the Brexit referendum under the carpet. 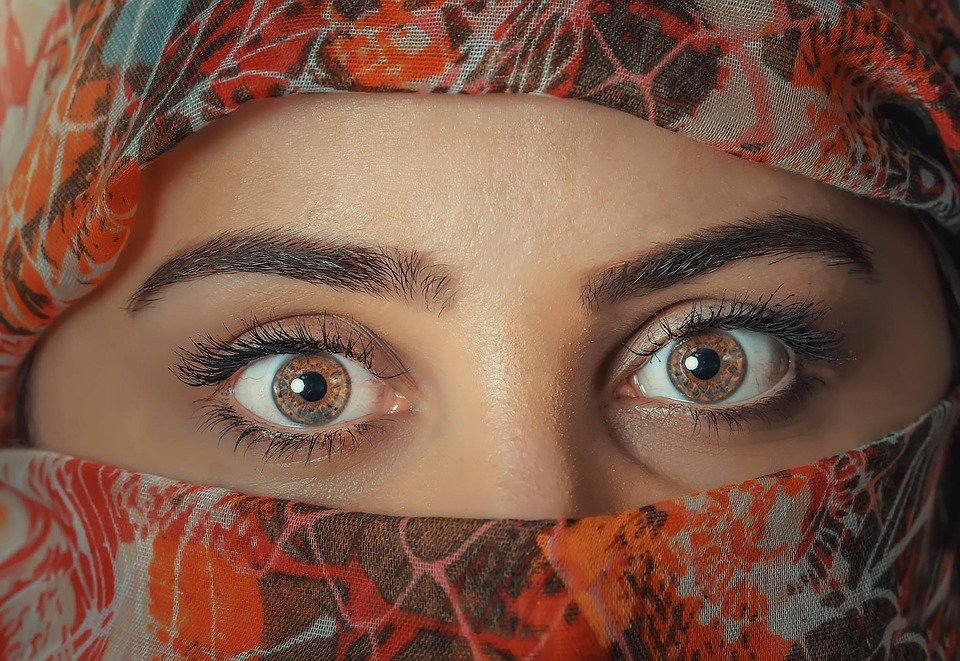 Islamophobia is Realand Russia is Promoting It

One such study by the University of Swansea and University of California, Berkeley found that a network of 150,000 bots with possible links to Russia were very active on 23 June 2016, the day of the referendum. Its authors established that there was a statistical possibility that bot activity had swung the referendum result. However, the ISC failed to present this evidence in the report and their recommendation for a further assessment will not be acted upon.

Prime Minister Boris Johnson rode to power on the promise of delivering Brexit and many Vote Leave staff, such as Dominic Cummings, are on his team. The report nevertheless suggests that the Electoral Commission might need more powers to tackle foreign influence in the UK’s democratic processes.

The report makes some more useful recommendations, particularly around tackling Russian assets who are not managed by traditional intelligence services. These are sometimes people who are journalists or TV presenters on outlets such as Russia Today and they do work that would once have been undertaken by agents employed by Russian intelligence.

Steele cites the example of the Russia Today journalists who acted as a conduit between Julian Assange and Russia when the Wikileaks editor was holed up in the Ecuadorean Embassy. Many of these journalists and presenters arguably try to shift public opinion in the UK much as agents of influence employed by the KGB, Soviet Intelligence, in the Cold War once did.

The report also notes that Russian oligarchs, many of them linked to Putin and Russian intelligence, were welcomed into the UK with open arms. These wealthy individuals often have ties to the UK elite. It suggests that legislation, similar to the Foreign Agents Registration Act, and a more robust approach to illicit Russian financial activity is needed to tackle these new threats.

Nevertheless, the report reveals that the British Government has an alarmingly inadequate take on the Kremlin. It cites a Whitehall strategy which has a vision of “A Russia that chooses to co-operate, rather than challenge or confront”. Moscow will gleefully seize on this naïvety and use it, once again, to manipulate gullible westerners.

US Foreign Policy For Sale: Thomas Barrack, Jared Kushner and the UAE

Zamaan Qureshi, 27 July 2021
After the indictment of the former president‘s ‘best friend’, Zamaan Qureshi ties together the web of links between the Trump Campaign and agents of foreign governments