It’s another bad day for British democracy, but not for Vladimir Putin.

For although the long-awaited Intelligence and Security Committee’s report laid bare how “Russian influence is the new normal” and “Londongrad” the money laundering capital of choice for his oligarchs, Boris Johnson’s Government has made clear that it won’t be letting anything touch the ex-KGB autocrat or be standing in the way of his nation’s information warfare against the West.

Responding to the key finding that the UK Government “actively avoided” looking for Russian interference during the 2016 EU Referendum, the Prime Minister’s spokesman said he believed that the Brexit vote was “absolutely” fair and that “we have seen no evidence of successful inference in the EU Referendum”. The idea of an inquiry into Russian interference into the vote, as recommended by the ISC, was also immediately scotched.

As Peter Jukes has asked in these pages: “Is Johnson afraid that it would expose that he and his Vote Leave colleagues were beneficiaries of Russian interference? Are there other, more venal connections of cash or kompromat, which could embarrass senior figures?” Why remains a mystery. But the conclusion is stark.

Russia is meddling in their brains and they don’t know what to do with their changed consciousness.

The Government’s entire approach to the publication of the Russia Report – which Johnson could have released ahead of the 2019 General Election – and its blasé attitude to its findings show that Johnson and his Vote Leave team are now doing Putin’s work for him. They are willingly undermining the British state from within.

The story of modern Russia is that of a country in which truth died long ago. Its people live in a hypernormalised state of alternative realities, with a kleptocratic leadership encouraging deliberate confusion and chaos as they make their riches.

Scrutiny, transparency, the rule of law is nowhere to be seen. Identifying weaknesses to exploit is key. Putin is a strongman who knows how to meet the spiritual needs of Russians stuck in a ‘politics of eternity’ in which nothing ever changes and suffering is written into the country’s philosophical destiny. The aim is to get inside people’s heads and make the abnormal normal – a state which is then internalised and acted on without prompt.

A senior advisor to Putin, Vladislav Surkov, summed it up perfectly last year when he wrote: “Foreign politicians blame Russia for meddling in elections and referenda all over the planet. In fact, it’s even more serious than that: Russia is meddling in their brains and they don’t know what to do with their changed consciousness.”

In Donald Trump and Boris Johnson, the US and the UK, “America First” and Brexit, Russia has found two individuals and systems with major weaknesses to exploit.

As Bill Browder, head of the Global Magnitsky Justice Movement, told the ISC: “Russian state interests, working in conjunction with and through criminal private interests, set up a ‘buffer’ of Westerners who become de facto Russian state agents.”

It is based on a concept called maskirovka, observes Annie Kowalewsk, “an old Soviet notion in which one conveys to an opponent specifically prepared information to incline him/her to voluntarily make the predetermined decision desired by the initiator of the action”.

Its aim is to “control the ‘reflex’ of the opponent by creating a certain model of behavior in the system it seeks to control. The most fundamental way to do this is to locate the weak link in the system and exploit it through moral arguments, psychological tactics, or appeals to specific leaders’ character”.

‘Reflex’ – an action performed without conscious thought as a response to a stimulus – is an apt word to describe Boris Johnson’s reactions to the notion of Russian interference.

Despite the ISC’s report and others noting the use of online bots and trolls around the 2016 Brexit vote and the US Presidential Election, pointing to an information operation being mounted by Russia to influence the results in both cases, Boris Johnson bluntly told a parliamentary committee he had seen “not a sausage” of any successful attempts as Foreign Secretary in 2017. He did not suggest that unsuccessful attempts may have been made or that it might be good to find out one way or another. He merely repeatedly answered: “nyet”.

The publication of the ISC’s report is another case in point. Even though he knew that it highlighted how the Government had turned a blind eye to investigating whether Russian interference had taken place in the EU Referendum or not, Johnson sat on the report and allowed another General Election to be held – raising more questions about whether that vote was free and fair. 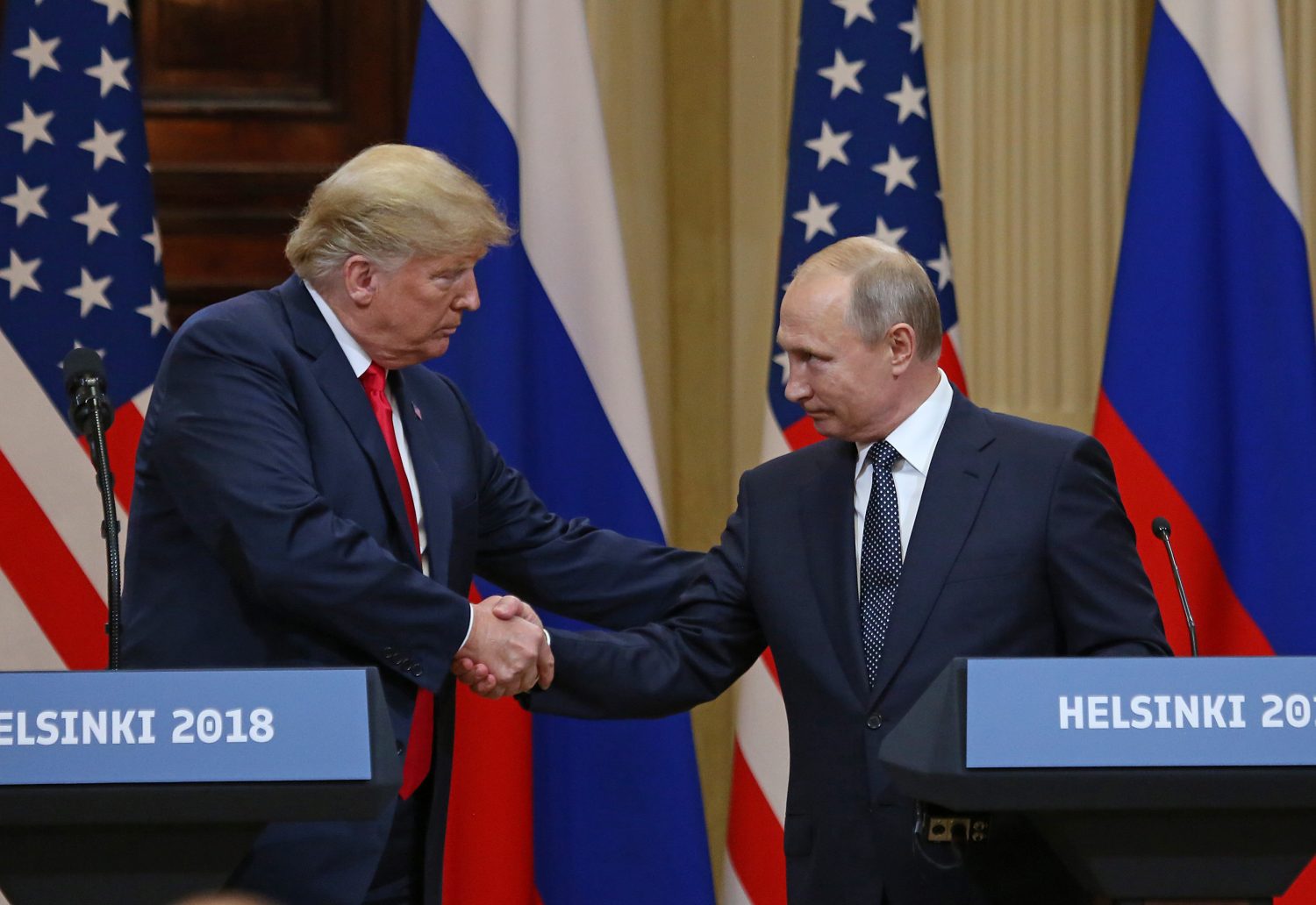 And today’s response to the ISC’s report has seen another reflexive response from Johnson: no inquiry will be held into Russian interference and claims that he was dishonest in claiming the report could not be released when it should have been are lies. This is despite experts such as the former MI6 officer Christopher Steele, who gave evidence to the ISC, concluding that the threat the Government is willing to dismiss from Russia “now represents potentially the most significant threat to the UK’s institutions and way of life… If not effectively deterred going forward, clearly Putin’s regime will stop at little to achieve its objectives”.

With a man like Johnson around, who needs Russian spies?

“The spreading of disinformation is not necessarily aimed at influencing any individual outcome,” today’s report states. “It can simply have broad objectives around creating an atmosphere of distrust or otherwise fracturing society.”

The Government’s suppression and dismissal of the Russia Report – and of the notion of foreign interference itself – seriously undermines the norms that British democracy is built on. As Putin desires, it allows doubt and confusion about the political system and corruption to go unaddressed and, in doing so, shows how amenable the current leadership is to leaving this country vulnerable and weak.

The affair of the Russia Report reveals how happy the British Prime Minister is to destroy democracy from within – something which should alarm us all.

A Kremlin spokesman has said Russia doesn’t meddle in the elections of other countries.