After the revelation of the UK Parliament’s Russia Report, Kseniya Kirillova reports on Putin’s new disinformation operation to defend its existing ones

The creation of a Ministry of Propaganda was suggested last month by the Russian Government. But why would the Kremlin, which many years ago made aggressive propaganda its primary instrument for domestic and foreign policy, create a special ministry for this purpose now?

It is not entirely correct to call modern Russian information policy simply propaganda.  Many countries engage in propaganda – the promotion of one’s country, its values and lifestyle. What Russia conducts are “information operations”, which are an integral part of the so-called “active measures” of the Russian special services.

These measures include the dissemination of intentional lies and slander aimed at destroying other countries, interfering in their domestic affairs, and creating destabilisation, chaos, division and hostility in Western society. They are often carried out under ‘a false flag’ involving the most destructive sections of Western society such as fascist and extremist groups.

These operations significantly differ in their established goals and methods from Western propaganda, which aims at positive and open promotion of values and poses no threat to the development of other countries.

The purpose of information operations is to conduct an ‘information war’ against the West intended to weaken the enemy. An example can be found in the UK Parliament’s Russia Report – published yesterday. 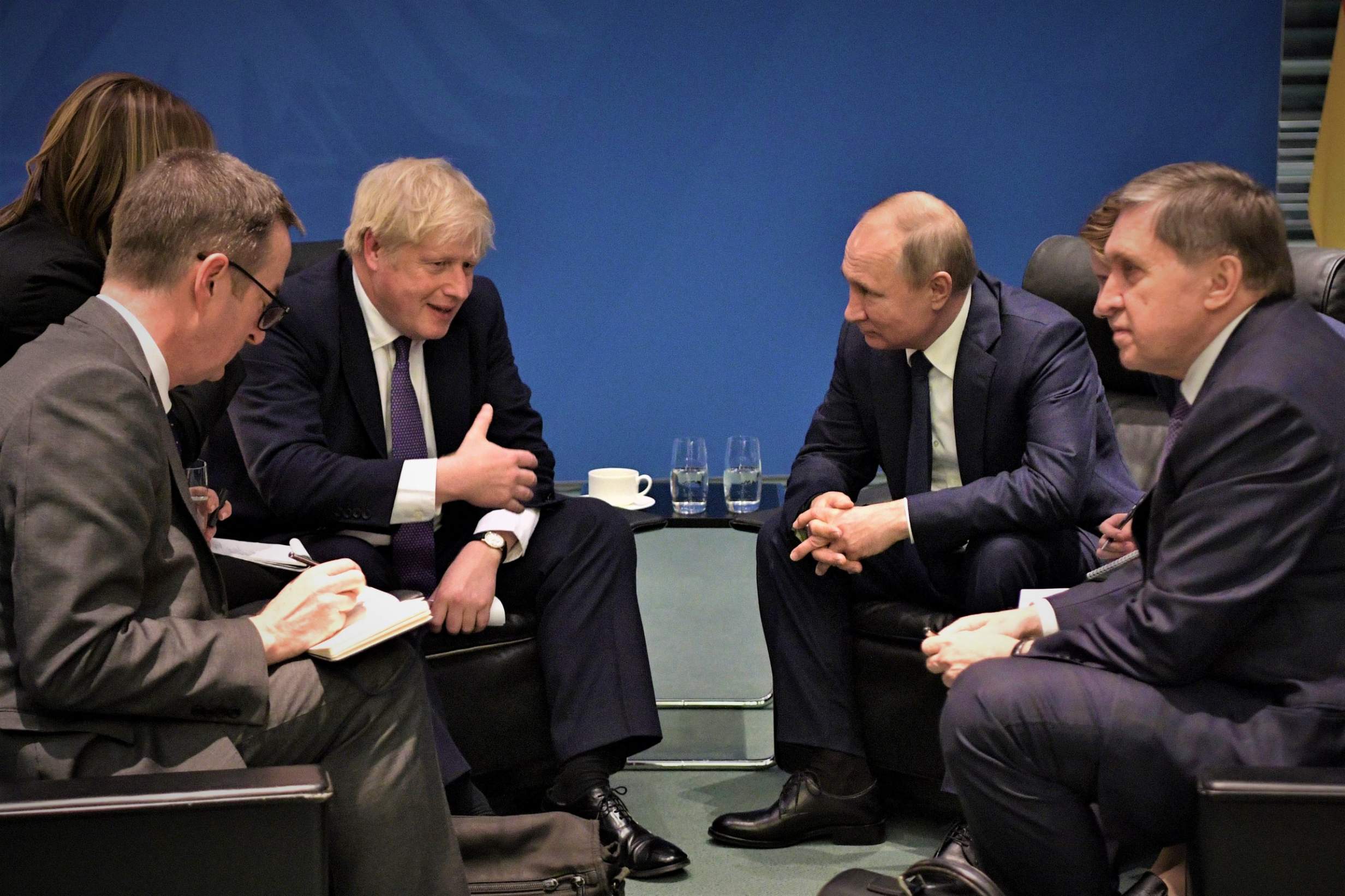 THE RUSSIA REPORT Puts Johnson on the Spot

Among other channels of Russian influence – such as cyber attacks, corrupt ties with Russian oligarchs and espionage – the report cites the promotion of intentionally false, distorting or distracting narratives. This includes the activities of Russian propaganda media and trolls, hacker attacks and the publication of leaks. The report also refers to “credible open source commentary” indicating that Russia undertook influence campaigns in relation to the Scottish Independence Referendum in 2014.

Another example of interference in the affairs of Western countries in the information sphere is the campaign referred to by experts as ‘Secondary Infektion’. According to Graphika’s research, Russian operatives used online forgeries, fake blog posts and more than 300 social media platforms to discredit objectionable figures, as well as to drive a wedge between Western states.

To accuse the West of what Russia itself is doing is the favourite method not only of Kremlin propaganda but of its officials, as well. So Russian propagandists themselves described their own information operations as nothing more than an “information-political operation” against Moscow. This is how the business newspaper Vzglyad explains, for example, the recent reports by the New York Times on the supposed agreement of the GRU with the Afghan Taliban to pay bounties for killing American soldiers.

According to Vzglyad it was the Americans themselves recruited Rakhat Azizi two years ago, named in the New York Times as the main intermediary between the GRU and the Taliban. It was the Americans, the article claims, who provided money and contact with Moscow to Azizi so he could be used when necessary in an information attack.

The description of “Western” information operations described in the article is a perfect reflection of what Moscow itself is doing.

In the first stage of such an operation, an informational fake is developed, a strategy for its revelation is decided, and then a network is organized to be used to disseminate the information on media and social networks.

In the second stage, the fake is disseminated, often coordinated from a single centre. The coordinators can advise what to accentuate in various publications, and “reactions” to it distributed under false flags.  This greatly complicates tracking and proving the fact of coordination, especially if it’s not carried out in public accounts on social networks, but in closed message groups.

Clearly, Russia has no need for a special ministry to conduct information operations around the world. So why are there discussions in Moscow about the legitimation of this activity under such an ambiguous name? Russian propagandists themselves provide the answer, claiming that the new ministry would “combat fake news and the manipulation of public opinion”.

In this way, the main purpose of a Ministry of Propaganda would not be to conduct information operations abroad but to present any information critical of Russia as lies and fakes.

Such action is no less important for the propagandists since it not only negates the value of any criticism but also discredits the concept of truth as such. The result of these efforts would give the impression that objective truth does not exist, that the information space is filled only with lies, each of which can be refuted.  In effect, the goal of such a ministry would be to nullify any effort to exposure of Russian propaganda, at least in the eyes of Russians.