Leicester's ‘Open Secret’ has been Spilled by the Coronavirus Pandemic

The abuses in the city’s fast fashion factories were known for years before COVID-19 highlighted them again. So why was nothing done?

As crises go, the Coronavirus has been a great truth-teller. The pandemic has been a brutal yet powerful force in exposing what works – and does not – in the UK.

From the weakness of the country’s pandemic preparation systems and the mendacity of Boris Johnson’s Government, to the ‘economy-over-life’ ethos of the Tufton Street think tank elite, the facts are so blatant and devastating that it is almost impossible to conceal them – even if blame is not so easy to assign.

In Leicester, COVID-19 has stripped naked the city’s exploitative fast fashion industry, with reports surfacing in early July that it was experiencing abnormally high levels of virus.

The city’s textile factories were immediately flagged as a problem and, since then, the sordid details of working conditions in these factories have been broadcast to the nation. Workers in some factories that supply online retailer Boohoo are reportedly paid as little as £3.50 an hour, while it is also claimed that many of the factories haven’t put in place measures to protect workers from the Coronavirus – forcing employees to work in dangerous conditions or else lose their income.

In evidence to MPs, the retail union USDAW has subsequently claimed that “it is absolutely clear that employees feel intimidated” by the factories’ owners, preventing staff from speaking out about their treatment and conditions.

However, this is not a new problem. MPs and journalists have reported the illegal pay and poor conditions in Leicester’s factories for years, but it has never garnered much attention. The story didn’t dominate newspaper headlines and, ultimately, nothing was done.

In response to the media reports earlier this month, Boohoo said it was “shocked and appalled” to discover the treatment of workers. The company has ordered an independent review of its UK supply chain, but a number of retailers – including Next and ASOS – announced that they would stop selling Boohoo clothes online.

Curiously, this isn’t the first time Boohoo has been told about these abuses. Last year, Parliament’s Environmental Audit Committee produced a report on the sustainability of clothing consumption. One of its chapters focused on the “social impact of garment production” and presented some stark findings about Leicester’s sweatshop trade. 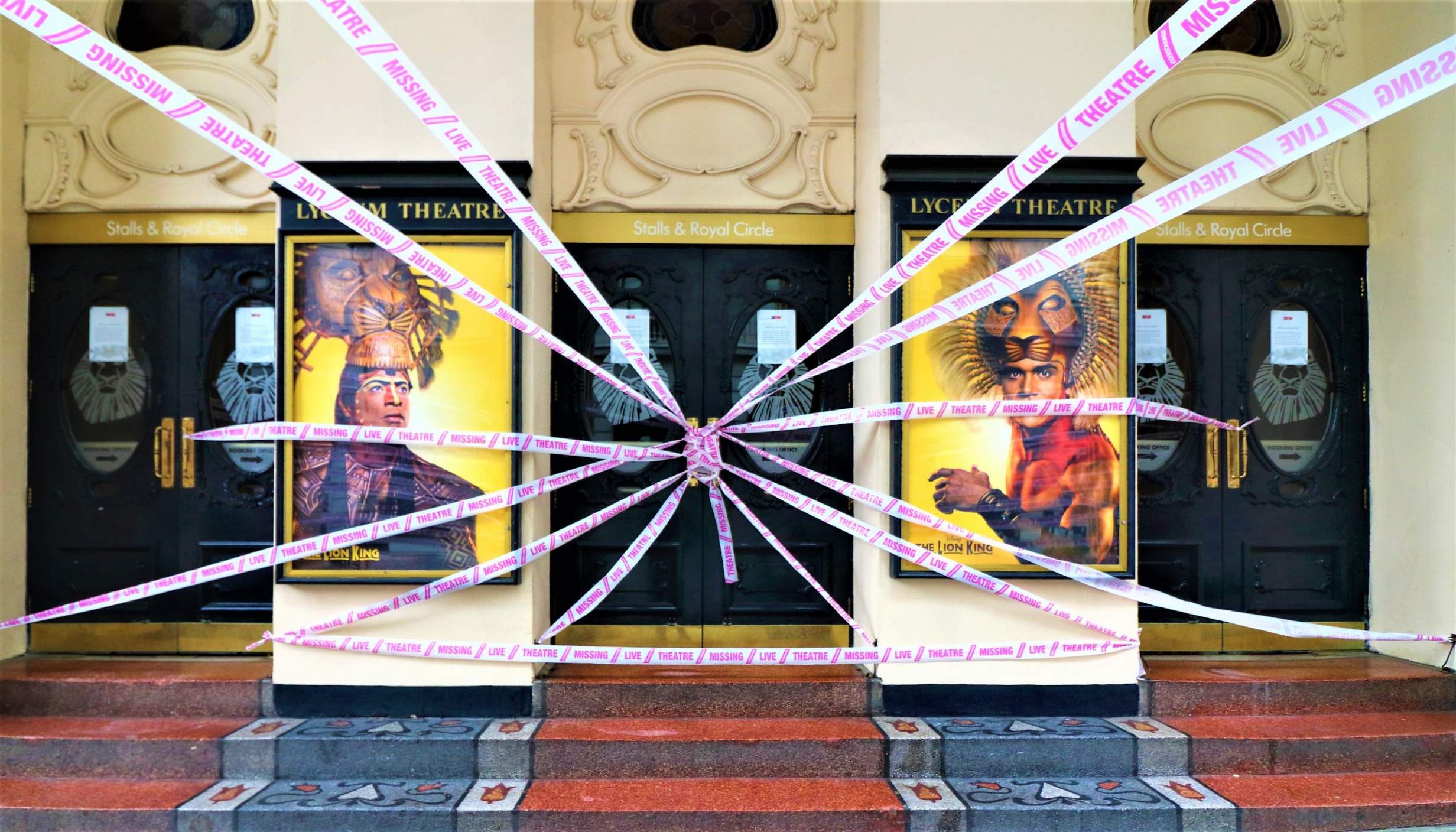 POST-COVID CULTUREOpening Up or Closing Down?

The committee heard evidence that Boohoo’s cheap pricing was forcing down wages in Leicester’s garment factories to illegal levels. This claim was presented to the company and, in response, it doesn’t seem as though Boohoo denied the payment of illegal wages. Instead, the company merely “denied that its buying practices and discount prices were to blame for illegally low wages in Leicester garment factories,” the committee noted.

What’s more, this report followed an in-depth investigation by the Financial Times in May 2018, headlined: ‘Dark Factories: Labour Exploitation in Britain’s Garment Industry’. It catalogued in graphic detail the exploitation suffered by staff in these factories, which is perhaps best encapsulated by a quote from one factory owner in Leicester. The industry has become a “country within a country”, he said, adding that “£5 an hour is considered the top wage” for someone working in his factories.

Testimony from workers further suggests that staff, perhaps unsurprisingly, weren’t given any holiday or sick leave and were forced to work in factories with blocked fire escapes. Boohoo is named 24 times in the article, which builds a case that fast fashion companies are complicit in the city’s favela economy.

Don’t Look At Me

Yet fast fashion companies aren’t the only ones to blame. Local politicians have also either passed the buck or buried their heads – despite mounting evidence of serfdom in their constituencies.

When challenged by the Financial Times in 2018, Leicester Council pointed out that it was the Government’s responsibility to enforce the minimum wage, along with health and safety in factories. Meanwhile, in an article for ConservativeHome last week, North West Leicestershire MP Andrew Bridgen bounced the blame back on the local Labour Party.

“With its Mayor, three MPs, Police and Crime Commissioner and 96% representation on the city council all from the same political party, the city is called ‘Red Leicester’ for a reason,” he wrote.

Ultimately, several structural factors have combined to permit open exploitation, according to Emily Kenway, a senior advisor at the charity Focus on Labour Exploitation (FLEX).

According to her, “the appalling working conditions in Leicester’s garment sector have been an open secret for years” and the system hasn’t been busted primarily because the Government hasn’t paid for an adequate number of labour inspectorates – a symptom of the age of austerity.

“Without enough inspectors, exploiters know they can get away with abuse,” she told Byline Times.

Simultaneously, the workers at these factories suffer the fear of being persecuted under the Government’s ‘hostile environment’ agenda, which seeks to ruthlessly clamp down on illegal immigration.

“In Leicester, many of the workers are migrants,” Kenway said. “UK immigration policy, known as the ‘hostile environment’, prevents migrant workers from reporting abuse to inspectors or police because, if they do so, they risk being detained and deported for having the wrong paperwork.

“Instead, they remain in abusive situations with bosses who use the threat of immigration enforcement to further coerce and control them.”

And so, to end this blight, we need a Government that is more bothered about protecting workers than victimising immigrants – and one that sees the value in well-funded local services.

“If we want to become a country where exploitation is truly solved, we need to ensure all workers can easily access help and report harm,” Kenway added. “Doing this requires properly funding labour inspectors so businesses are regulated and repealing the ‘hostile environment’ so migrant workers aren’t made vulnerable to unscrupulous people.”

Leicester’s open secret has been spilled by the Coronavirus pandemic. It is now up to the Government to make sure those who have got away with these abuses for so long don’t get away with them any longer.