POST-COVID CULTUREOpening Up or Closing Down?

Following the Chancellor’s lifeline in funding for the culture and heritage sectors, Stephen Unwin considers whether this will usher in a real ‘levelling-up’ of the arts across the country

There was an audible sigh of relief when the news emerged that the Chancellor was going to give culture and heritage a substantial rescue package of £1.57 billion. It’s the largest single boost to the arts in British history and will, it’s fervently hoped, prevent arts organisations of all kinds going bankrupt and, when the Coronavirus has finally faded, enable them to spring back fit and healthy for whatever comes next.

In the days leading up to the announcement, social media was ablaze with the view that the Government would let the arts go hang, with some even saying that this was deliberate policy from a Conservative Party who has no respect for the arts – especially the performing arts – which is almost entirely Remain, largely Labour-voting and fundamentally opposed to the populism that turbocharged Boris Johnson into power.

And so it’s been quite something to see a wide range of cultural leaders praising Rishi Sunak and the Culture Secretary Oliver Dowden in extravagant terms.

Was there ever a time, even in the glad, confident morning of New Labour in 1997, when the arts supported a Government’s decision in such glowing language? Where concerns have been raised, they’ve been about timing and (rightly) about how the money will be distributed, with occasional envious glances across the Channel at French and German largesse. But most people have expressed – appropriately – grateful thanks.

Looking forward, however, British culture will be faced with a range of sometimes contradictory challenges.

Above all, despite ministerial soundbites championing the arts as “world-leading” and the country’s “crown jewels”, it is difficult to imagine that they will be exempt from the overriding policy objective of “levelling-up”: the view that whole regions of the country and sectors of the population have been overlooked and that improving their lives is essential. 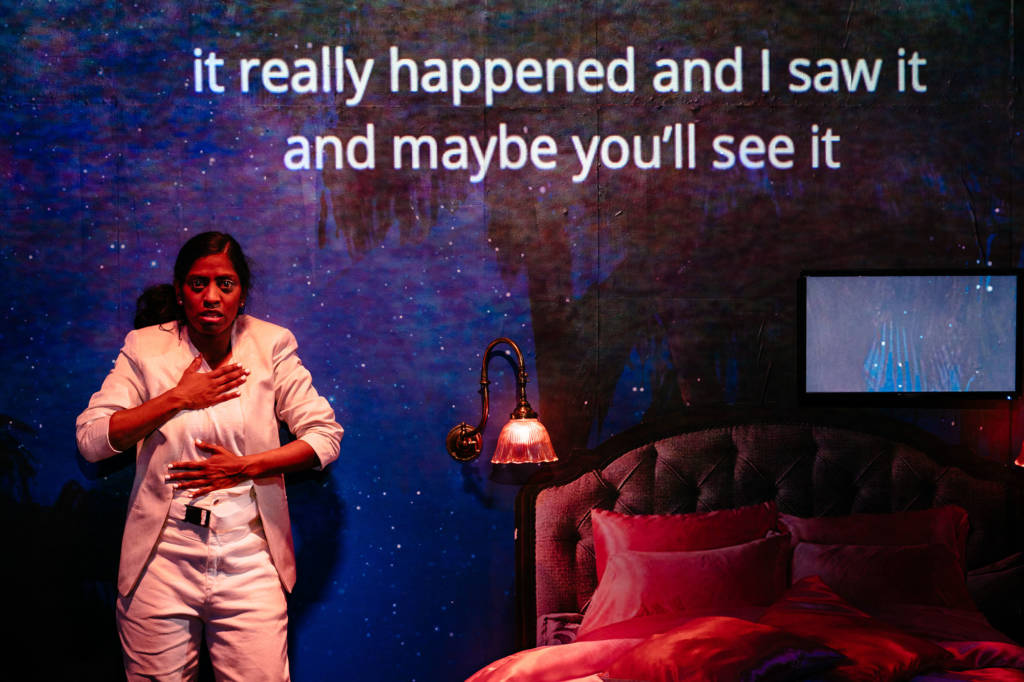 The issue is made more complicated by the health crisis which has shown up in the most vivid way imaginable our dependence on the NHS and the care sector, as well as other badly paid, much ignored, key workers; and further shaken up by the Black Lives Matter movement which has demonstrated – among other things – the grotesque inequality in life chances across different ethnicities in Britain. The country is at a moment of epic change and culture will need to work out how to respond.

Of course, as ever, the most creative responses will occur independently of Government diktats. But the fact is that, for all their righteous (and proper) protestations of independence, the arts inevitably conform to central Government agendas, especially when it comes to funding. Look, for example, at the way the arts diversified their income stream and became so much more business-like under Margaret Thatcher, or pursued the social and educational inclusion agenda that was such a feature of the Tony Blair years.

Endless resistance to a democratically elected Government doesn’t usually result in a flourishing cultural sector, however principled the positions may be.

If the Government’s agenda had been traditionally conservative, culture would have found a clear way of resisting it. And, no doubt, the sector will continue to challenge the reactionary impulse behind Brexit and the little English nationalism that has emerged in its wake.

But the irony is that “levelling-up” is a cause that most of the country’s creatives passionately support, at least in theory. And, certainly, a desire for equal access and appropriate representation lies behind the pursuit of diversity in cultural production – a task which is not yet complete, but making welcome progress.

For if the Government’s stated ambitions are to be believed, every aspect of its activity will be dedicated to ensuring that the people who live in these areas are given a better chance in life: the so-called ‘Red Wall’ of long-held Labour constituencies that runs across northern England and voted Conservative in 2019; but also the seaside towns, the flatlands of Lincolnshire and Humber, and the poorer parts of East Anglia, the Potteries and the Midlands.

Of course, there are already a whole range of cultural initiatives in these towns and districts – some of which are flourishing, others struggling – but these are not the natural gathering points of contemporary artists, writers and other creatives, and helping them is going to need a delicate balancing act. Culture will have to reaffirm its role in the rebooting of “left-behind” communities, even while acknowledging that the first priority, understandably, will be securing properly paid jobs, suitable housing, and top quality schools and hospitals.

Culture will also need to make a new commitment to the local, to organic development not imposed by central command and control; but for that to be effective it must be backed by proper investment, presumably from central coffers, especially when Local Government is so cash-strapped. For art and creativity happens in all sorts of places, in all sorts of ways, and the great temples of culture that dot the capital are not the only, or even the most important, manifestations of its existence. But does the arts and heritage establishment have the patience, vision and commitment to make the difference? 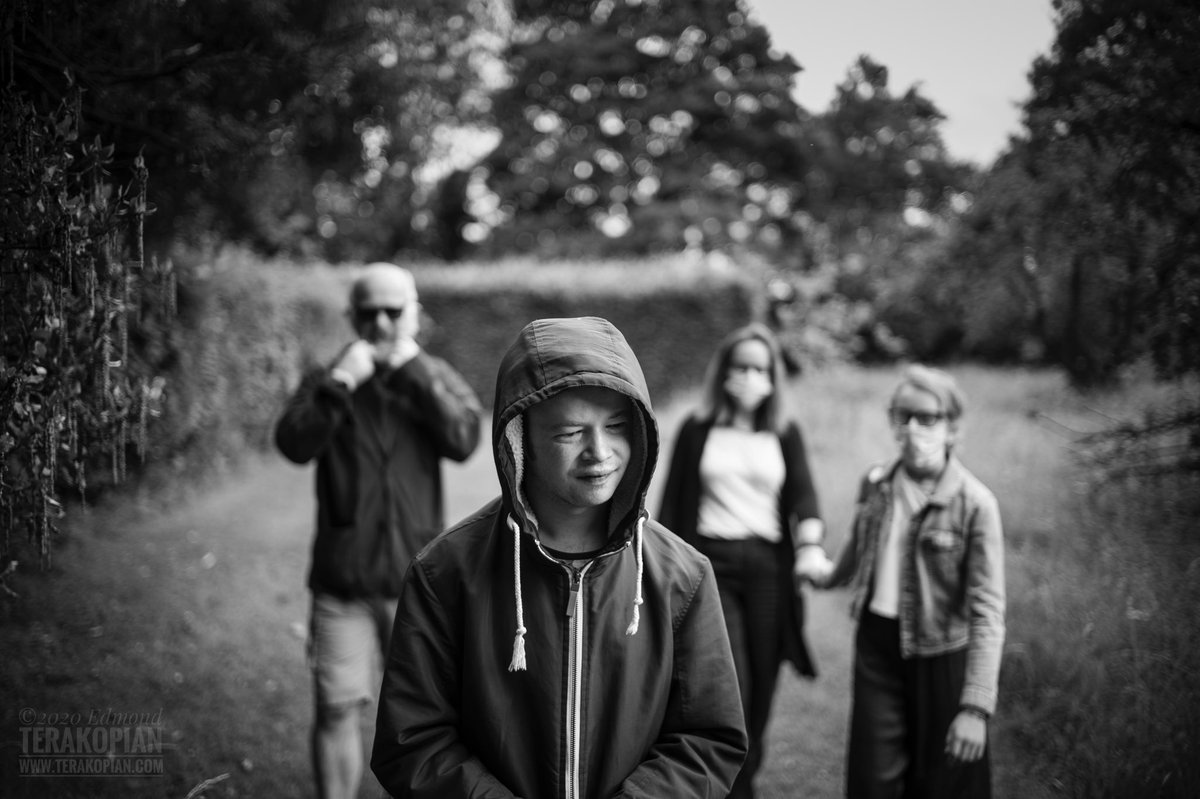 Location isn’t everything and the other big question is how culture will respond to the gaping wounds that have been exposed by COVID-19. Here, perhaps, culture can lead the way and find ways of celebrating and reaffirming the great truths that the crisis has exposed: above all, about our human vulnerability and need for good quality health and social care; but also the importance of science in a complex modern society, and the value of transparency and truthfulness from the media, education and our elected representatives.

Culture could, in the words of the late Labour MP Jo Cox, show that “we are far more united and have far more in common than that which divides us”. But, again, does it have the unifying impulse that such healing requires?

As it emerges blinking into the bright light of the post-COVID-19 world, British (especially English) culture is facing deep challenges.

The bail-out gave the temporary illusion of returning to normal but, with a radical Conservative Government, and an economy doubly punished by a ‘no deal’ Brexit and the Coronavirus recession, the sector will have to keep all its wits about it: to stand up for the things that matter, certainly, but also, perhaps – and to everyone’s surprise – find ways of doing some of the Government’s work for it.

This might go a little way to healing the schism between the metropolis and what used to be called the regions, but also between the gatekeepers of culture and the population as a whole. Whether it can do anything to heal the civil war that has been inflamed by the great Brexit debacle is a harder question.