Except in the unlikely event of a ‘palace coup’ in its capital, the Belarusian President Alexander Lukashenko is expected to successfully suppress any mass protests and easily win the country’s presidential election on 9 August.

With Belarus and Russia having reportedly reached an agreement over oil supplies, it is also improbable that Moscow will try to destabilise its only ally in Europe.

Lukashenko has probably secured his sixth term – but at what cost?

Over the past 26 years, the Belarusian leader has learned how to deal with protests against his regime effectively.

The country’s security apparatus – allegedly controlled by Lukashenko’s son Viktor – does not allow any anti-Government demonstrations to develop, pre-emptively arresting small groups of protestors at the very first sign of trouble and stopping them from gathering in areas which would serve as a basis for further escalation.

In this way, the security services and the secret police – still named the KGB in Belarus – tend to prevent any potential Ukrainian-style violent protests that could lead to regime change.

However, earlier this week, protestors in Minsk demonstrated their determination to respond to police brutality. Although the police easily suppressed these small-scale protests in the capital, some protestors fought bare-handed. Inevitably, many of them were arrested, but the fact that traditionally calm and apathetic Belarusians came out and opposed the notorious anti-riot police is a clear sign that a general dissatisfaction in the country is very high.

Back in the USSR? Putin’s Plans for Russia’s Neighbour Belarus

However, this revival in street protests does not mean that Lukashenko is unpopular in the country as a whole, or supported by only 3% of the population, as some anti-Government activists claim.

The President is backed by a majority of Belarusians, particularly senior citizens and the rural population. Even if August’s election was to be free and fair, Lukashenko would probably win a majority of votes.

But, as the country is faced with a serious economic crisis caused by the Coronavirus pandemic, as well as frequent energy disputes with Russia, Lukashenko does not want to take any chances.

Viktor Babariko, Lukashenko’s main election rival has been denied registration by the election commission, despite collecting more than 400,000 signatures to do so. He is currently detained over alleged corruption schemes and money laundering.

Valery Tsepkalo is another challenger who has been denied registration, while a popular vlogger, Syarhey Tsikhanouski, has been arrested and prevented from running. His wife Svetlana has been registered as a candidate, but she will unlikely pose a big threat to the Belarusian leader as she lacks charisma and most of her campaign coordinators are under arrest.

Meanwhile, the Organisation for Security and Co-operation in Europe’s election watchdog, the OSCE Office for Democratic Institutions and Human Rights, said it would not send monitors to the election after not receiving a “timely invitation”.

“If you like to observe the elections, you are welcome to come,” said Lukashenko, accusing Western powers of trying to destabilise Belarus. “We are open. We are not hiding. However, we do not want anyone to tell us how to live. We know it for ourselves. Solve your own problems first, and there are many of them.

“They are trying to hide their own problems behind the neighbours’ problems. They want to point a finger at neighbours, at others. This will not work. We have a different life today.”

Over the past few months, the Belarusian President has strongly criticised Russia and accused its ally of election interference. In spite of this, Lukashenko has met with Vladimir Putin twice in the past 30 days.

This month, the Belarusian and Russian Prime Ministers, Roman Golovchenko and Mikhail Mishustin, signed agreements on Russia’s oil supply to Belarus, as well as the construction of a nuclear power plant.

According to Golovchenko, “the maximum has been accomplished”, although he did not detail the agreement on energy supplies. 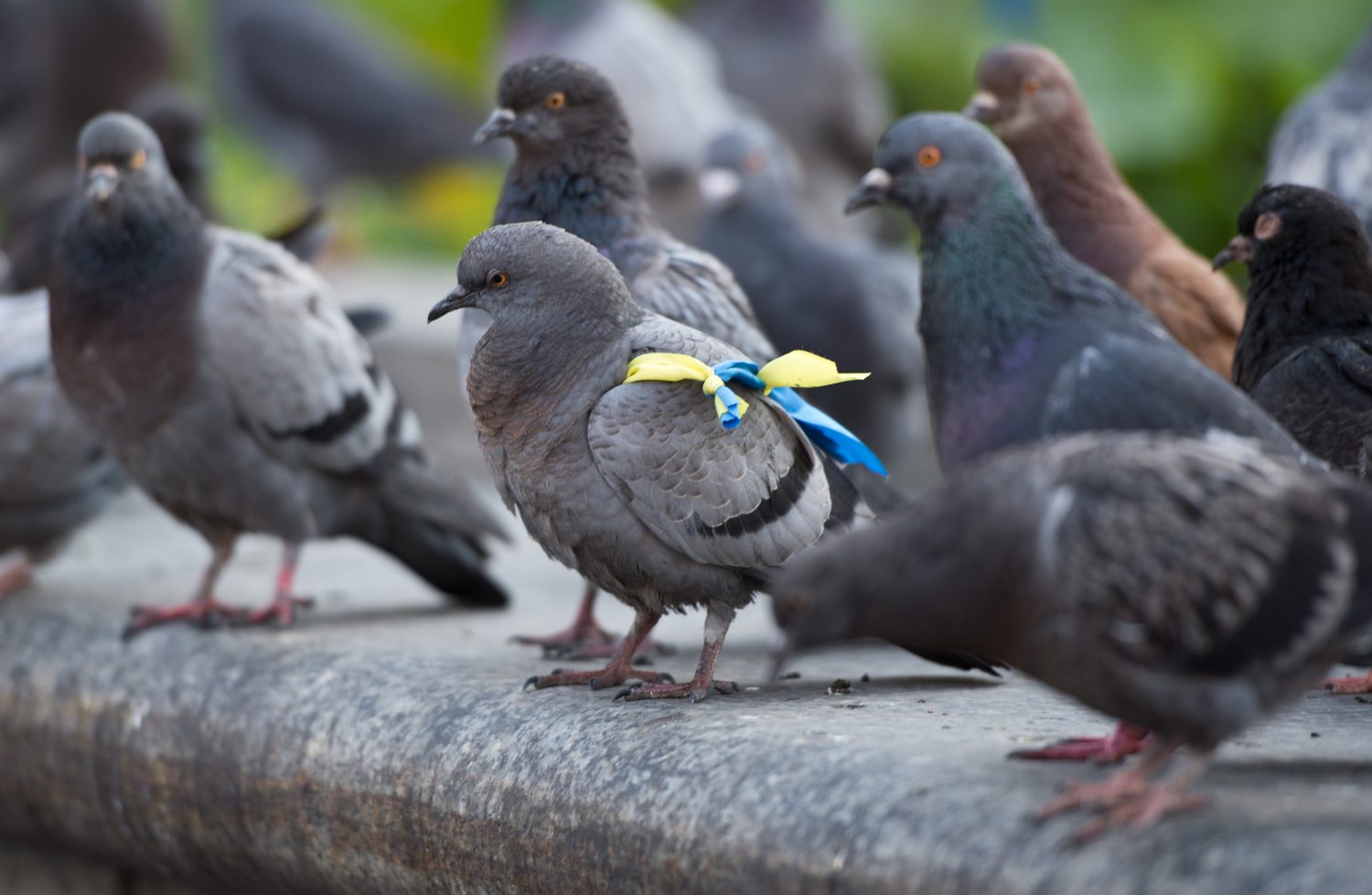 Repression in BelarusA Warning and Lesson for Brexit Britain

Belarus started diversifying its oil supplies by importing crude oil from Norway, Saudi Arabia and the United States after Russia stopped delivering it to Belarus in January this year. It remains to be seen how much Russia will charge its neighbour for oil and what concessions Lukashenko had to make to Putin.

The Belarusian leader will undoubtedly win the election and stay in power – but his position may not be as strong as it was in the past.

Due to the economic crisis, he will likely have to reform the Belarusian economy, either by introducing more Soviet-style measures or by selling some of its successful state-owned enterprises to Russian oligarchs.

For Lukashenko, once dubbed ‘Europe’s last sictator’, his sixth term will most likely be his last one.