“On the basis of extensive analysis, the Government has concluded that it is almost certain that Russian actors sought to interfere in the 2019 General Election through the online amplification of illicitly acquired and leaked Government documents”.

This was part of the statement given by Foreign Secretary Dominic Raab to MPs earlier today, ahead of next week’s expected release of the long-awaited report into Russian interference in recent UK elections.

Yet this ‘update’ was nothing of the sort. Raab was referring to leaked documents relating to a prospective UK-US trade deal, flagged by Labour Leader Jeremy Corbyn during the 2019 UK General Election campaign to suggest the Conservatives were “offering up” the NHS to US President Donald Trump.

Downing Street supremo Dominic Cummings “warned ministerial special advisors … not to use personal Gmail accounts because ‘foreign powers’ were targeting them”. And yet Cummings was inviting Downing Street job applications to ideasforno10@gmail.com

Yet Raab’s above comments come a full seven months since Reddit and social media analysts at Graphika concluded that a Russian campaign titled ‘Secondary Infektion’ was almost certainly behind the dissemination and amplification of the leaked trade documents.

At the time, it was suggested that Corbyn had used documents propagated by Russia, and these claims have resurfaced today. However, this isn’t news. Soon after Corbyn dramatically waved the documents in front of the national press, it was established that they had been uploaded to Reddit over a month before, and that multiple attempts had been made to send the documents to politicians and journalists before they ended up with the Labour Party.

Later investigations by Reddit and Graphika found the distribution of these documents showed the hallmarks of Russian campaign “Secondary Infektion”, which has been attempting to mould public opinion by sowing discord online for at least six years.

The Telegraph castigated Corbyn for helping “to spread Russian disinformation” by distributing the trade documents. Yet what is known – but not mentioned in Raab’s statement – is that the Telegraph itself had published details from five out of the six leaked documents, four months before Corbyn ‘unveiled’ them. Perhaps unsurprisingly, there was no mention of this in Raab’s statement, nor in the Telegraph’s coverage of it.

Ready for the Russia Report?

Raab’s statement comes as the newly-formed Intelligence and Security Committee, with MP Julian Lewis at the helm, confirmed it would publish its report into Russian election interference next week, before Parliament goes into recess on 22 July. Boris Johnson removed the whip from Lewis last night, after he challenged and defeated Johnson’s favoured candidate, Chris Grayling, for chairmanship of the committee.

News has also broken this afternoon that the Russian state, as opposed to Russian actors, is believed to be behind cyber attacks on British Coronavirus vaccine research programmes, and an accompanying statement from Raab has been released. You spend months waiting for news into investigations into Russian interference, and then three statements come at once.

Downing Street has rejected claims they are pre-empting, and to some extent distracting from, next week’s report release, with a spokesperson telling reporters the claims were “nonsense”. But Raab’s statement admits that the investigations are still continuing, so the reason for his statement today is not clear.

“There is an ongoing criminal investigation,” he says, “and it would be inappropriate for us to say anything further at this point”. 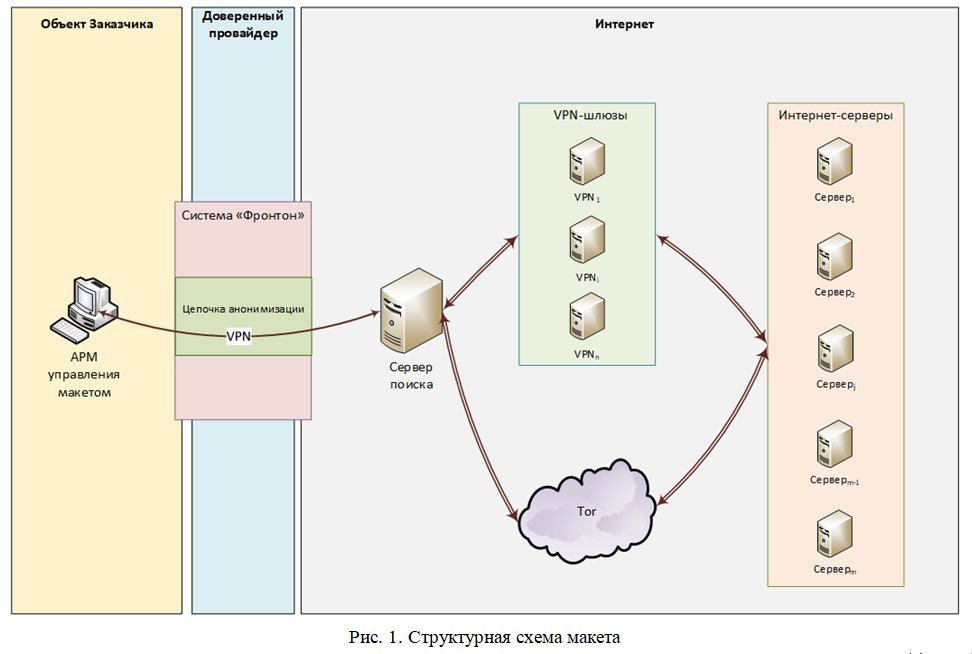 Raab’s statement says little that is new, and indeed even omits several details in the public domain.

In March, the Guardian’s defence and security editor, Dan Sabbagh, reported the Cabinet Office had quietly changed its position that there had been “no successful examples” of Russian interference in British democratic processes.

After December’s election, details of the trade document leak were also reported in the Guardian, revealing that security agencies were investigating if the documents had been acquired from the private Gmail account of one of the Government’s special advisors. Sabbagh points out that on 17 December 2019, Downing Street supremo Dominic Cummings had, “warned ministerial special advisors … not to use personal Gmail accounts because ‘foreign powers’ were targeting them”.

And yet, by 2 January 2020, Cummings was inviting Downing Street job applications to ideasforno10@gmail.com. Evidently he had “superforecasted” the threat had passed.

Ironically, back in 2011, the Information Commissioner had likewise urged then-Education Secretary Michael Gove to stop his special advisors from using personal Gmail accounts for Government work. One of Gove’s senior aides at the time was Cummings, who asked colleagues to contact him via Gmail: “i will only answer things that come from gmail accounts from people who i know who they are. i suggest that you do the same in general but thats obv up to you guys – i can explain in person the reason for this ..” [sic]

Raab decided not to mention these details in his statement. Meanwhile, the ISC’s report on Russian interference is scheduled for release next week after an unprecedented eight-month delay.