It’s almost impossible for someone from an under-privileged background to reach the ‘elite’ and acquire a platform. This is the real ‘cancel culture’ scandal, argues Sam Bright

“The Stepford Students”, they were labelled by the Spectator magazine in 2014. According to the periodical, once edited by Boris Johnson, leftie university undergraduates and high-minded student unions were rabidly ‘no platforming’ the people they disagreed with – mainly conservatives of various persuasions.

These allegations of McCarthy-style censorship from students and the left, that have punctured politics at regular intervals ever since, are to a large extent hyperbolic.

It’s true that right-wing speakers have faced protests on campus and have even been sidelined by the media. The former Breitbart editor and alt-right icon Milo Yiannopoulos, for example, is now a pariah – banned from Twitter and unwelcome on campuses on both sides of the Atlantic.

Likewise, Katie Hopkins’ descent into far-right trolldom has been accompanied by her political marginalisation. Formerly a columnist for The Sun, Hopkins must now be content with lurking around obscure social media platforms, in search of her next xenophobic grift.

The debate involves endless navel-gazing from very prominent people about their own prominence.

Yet it can hardly be argued, from a free speech perspective, that Hopkins and Yiannopoulos have been badly treated. Their views are so incendiary that, when given a platform, they actively obstruct the freedoms of others. Hopkins, for example, once wrote that she would “use gunships” against migrants crossing the channel to Dover, while Yiannopoulos penned the headline: ‘Would you rather your kids had feminism or cancer?’

Others who claim to have been ‘cancelled’ – right-wing commentator Toby Young, for example, who lost a Government job in 2018 after people protested his history of sexism and sympathy towards eugenics – have not really been cancelled in any meaningful way. Young has a sizeable Twitter following, writes regularly for prominent publications and recently set up a “trade union” to ostensibly defend free speech, whose trustees include a number of high-profile journalists and academics.

The Radicalisation of Katie Hopkins

This juxtaposition was epitomised last week by an online fracas between Guardian columnist Owen Jones and the actor Laurence Fox, who claims to have been cancelled following a BBC Question Time appearance during which he accused Prince Harry’s wife Meghan Markle of playing the “racism card”.

Jones claimed that the term “cancel culture” is meaningless, since so many allegedly “cancelled” individuals complain about their apparent ostracism in the country’s leading newspapers. In response, Fox suggested that this is evidence people are now “refusing” to be cancelled. Whatever that means.

This just serves to demonstrate the absurdity of the debate, not least because it involves endless navel-gazing from very prominent people about their own prominence. And, in the process of engaging in this feud, they invariably increase their own profile, regardless of the stance they take (as Fox himself acknowledges).

The real ‘cancel culture’ exists beyond the cocktail party wars of the political establishment. The fact is you have to hold a position of power to be cancelled; positions that are invariably, predominantly, held by people from privileged backgrounds.

Indeed, both Jones and Fox are themselves representative of Britain’s class system in different ways.

Though Jones was born in Sheffield, brought up in Stockport and didn’t have a particularly privileged upbringing, he was educated at Oxford, and began his career as a parliamentary researcher for future Shadow Chancellor John McDonnell. Fox, meanwhile, is from a more traditionally elite background. He was born into a theatrical family and was educated at Harrow School – one of the country’s top private institutions.

It takes a large amount of privilege to be cancelled. The upper reaches of academia, journalism, politics and business are all dominated by white, privately educated, men. The vast majority of people outside this system, who are unfamiliar with the gowns of Eton and the spires of Oxford, are effectively pre-cancelled. Their opinions can’t be shut down, because they’re simply not heard in the first place.

The Stranglehold of Britain’s Elite

And it’s not as though our elite industries have a lot of positions on offer. Members of the House of Commons and Lords combined number just under 1,500 (a figure which many say is too high). Mainstream journalism is rapidly shrinking, as the prevailing advertising model slowly disintegrates. And as businesses look to relocate overseas after Brexit, it’s becoming even more difficult to climb the corporate ladder.

Britain’s elite is a tightly-knit cabal of former private school kids and heirs to wealth, knowledge and influence. While these elites pontificate over ‘cancel culture’, the silenced majority look on in stupefied bewilderment at the bloated sense of entitlement of those who stoke this debate.

Why the likes of Toby Young and Laurence Fox might worry about being ‘cancelled’ is clear.

Reaping the benefits of an elite education, the patronage of their families (Young’s father was Michael Young, a famous sociologist who helped to write Labour’s 1945 manifesto) and the entitlement of being white men, they have always been heard; always provided with a platform. Now this seems to be under threat – whether largely perceived or not – it’s understandable that they would thrash wildly to preserve their high status.

Unfortunately, however, the rest of us are forced to listen to their identity crisis. The media doesn’t have the self-confidence to ignore or critique this largely inane, egocentric conversation. As former BBC journalist Patrick Howse explains in an article for Byline Times this week, our national broadcaster amplifies noise instead of truth – and the BBC is hardly alone in this regard. 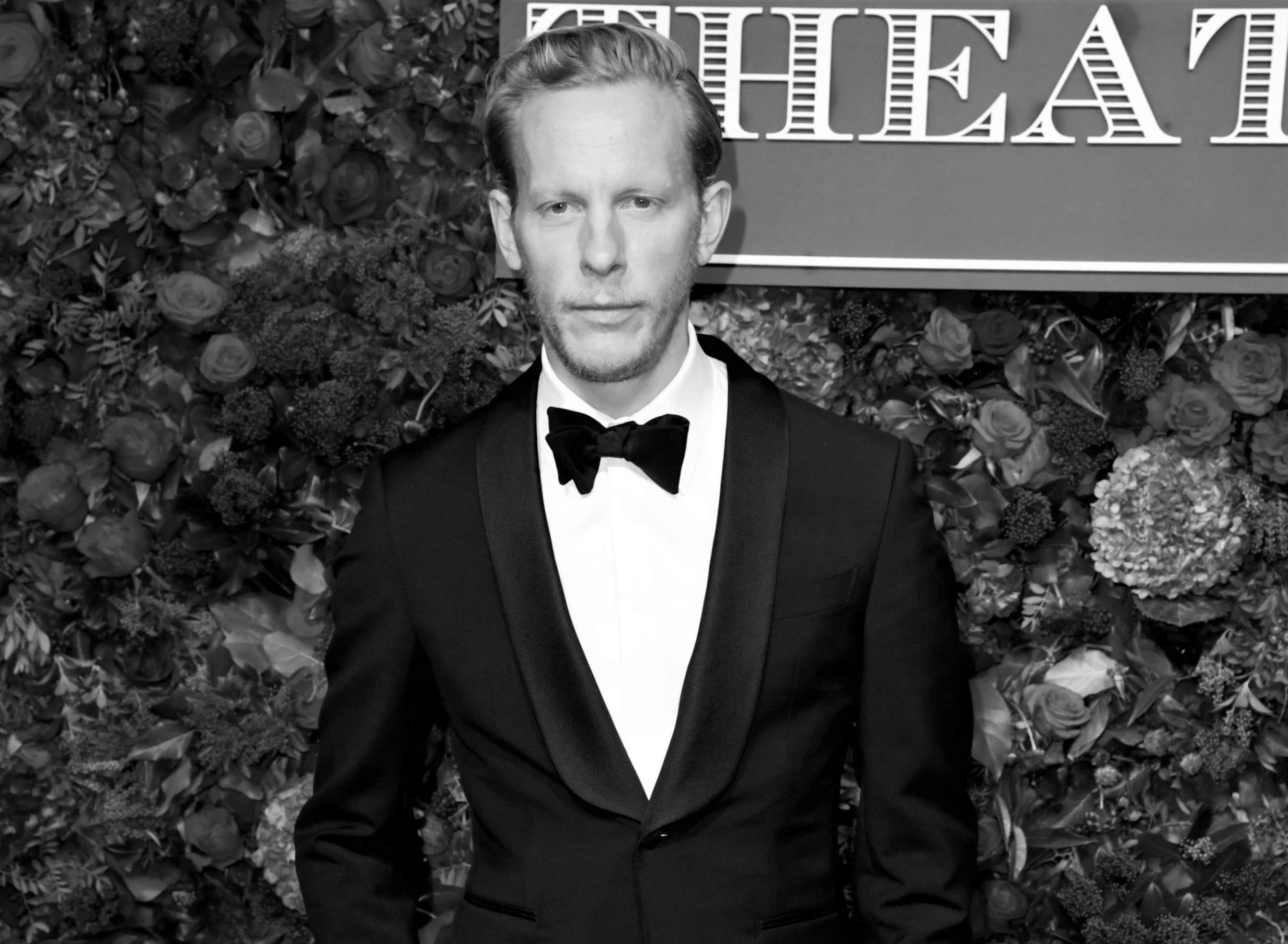 When someone like Fox kicks off about his loss of social and political status, he immediately creates a conversation – about himself – that reverberates around newsrooms and broadcasting studios. Political debate then descends into a snooty version of Hello! magazine, whereby fatuous personality battles are given more column inches than, say, why under-privileged families are stuck in a cycle of poverty.

The British (London) establishment has always been infatuated with its own image. That’s why the top private schools and universities wear silly gowns and have exclusive debating societies. But it is a projection; a way to make noise and to be seen.

Its members think they have an innate right to be heard, which is why they are so worried about being ‘cancelled’. It’s time we stopped listening to their self-interested sermonising and, frankly, talked about something a bit more important.