England and Wales has the second highest number of health and social worker deaths from Coronavirus in the world, according to a new report by Amnesty International.

With 3,000 recorded health workers deaths from the virus worldwide, England and Wales accounts for almost 17% of the total, logging 540 fatalities. This only trails Russia in the Amnesty league table, with Vladimir Putin’s Government overseeing 545 deaths.

Calling for an urgent inquiry into the Government’s handling of COVID-19, Amnesty notes that black, Asian and ethnic minority health workers “appear to be significantly over-represented in the total number of COVID-19 related health worker deaths”.

As Dr Meenal Viz and Dr Nishant Joshi noted recently in Byline Times, 20% of the NHS workforce is from black and ethnic minority communities – yet more than 50% of healthcare workers who have died with the Coronavirus are from these backgrounds.

The total number of health worker deaths in the UK (minus social worker fatalities) is comfortably the highest in Europe – 50% greater than in Italy, which is second on the list.

On 19 May, the UK had 121 health worker deaths, in comparison to Italy on 120. Since that date, Italy’s toll has risen modestly to 138, whereas the UK’s has shot up sharply to 206. It is also worth noting that the US – a nation with five times the population of the UK and a laissez faire approach to disease – has recorded 276 health worker Coronavirus deaths.

The Amnesty report acknowledges that there are disparities between the reporting methods of different countries. Indeed, it is likely that authoritarian regimes are massaging the figures (or not collecting data whatsoever).

However, its figures confirm a common story about the UK Government’s handling of the Coronavirus.

Last week, Johns Hopkins University in the United States found that the UK had the highest case fatality rate in the world – the proportion of people infected with Coronavirus who end up dying.

It’s little wonder that the UK leads the world on health worker deaths. As late as 12 March – just a week before Coronavirus cases spiked and the country went into lockdown – the Government was continuing to insist that “it remains very unlikely that people receiving care in a care home will become infected”. It was also not until mid-April that the Health and Social Care Secretary Matt Hancock changed the rules so that everyone returning to a care home from hospital had to be tested for the virus. 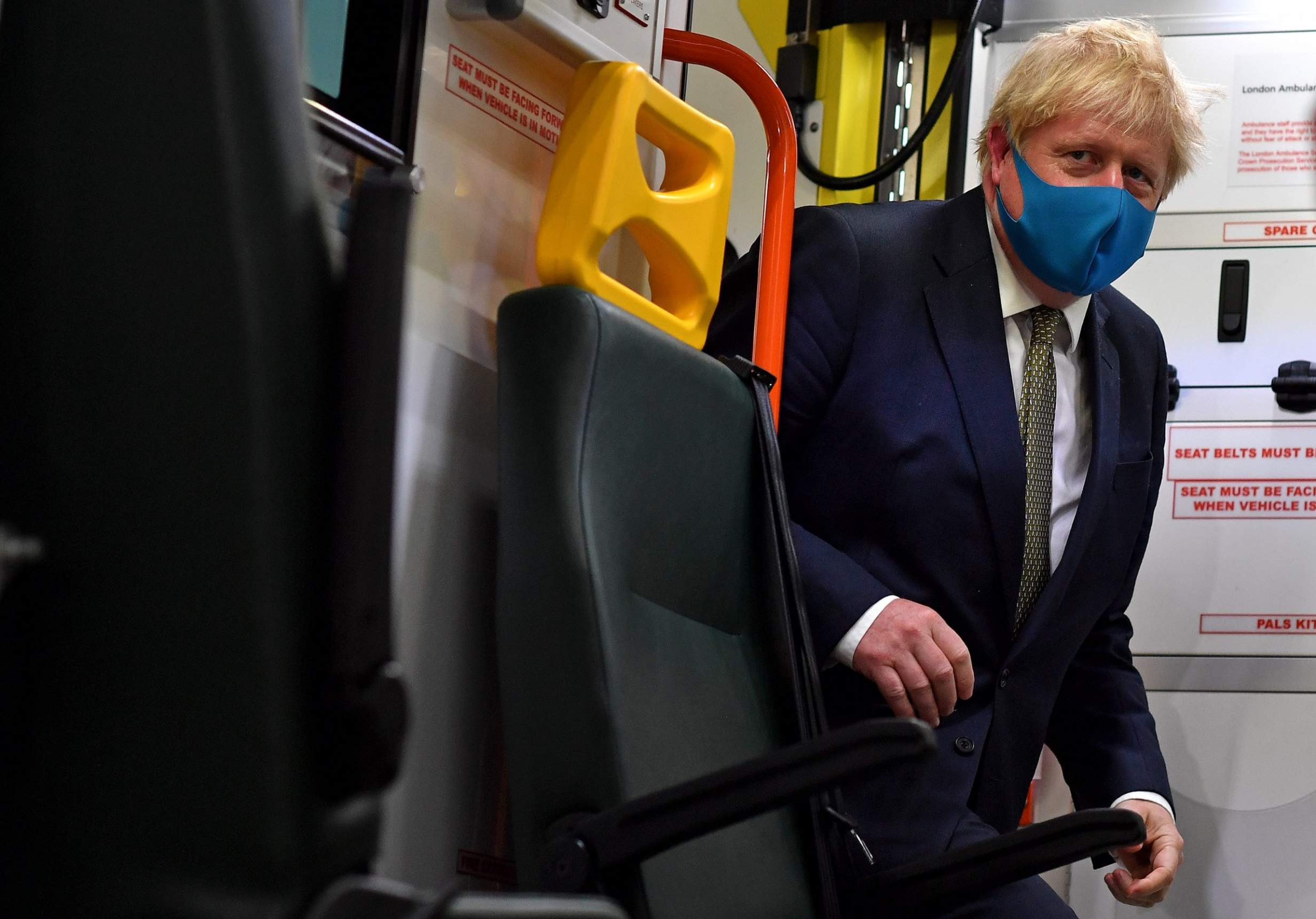 One in five Coronavirus patients caught the virus in hospital, according to papers produced by Government scientists, yet care home residents were allowed to ferry the virus into a high-risk setting for more than a month before the Government intervened.

Health workers also faced a daily struggle at the onset of this crisis to acquire personal protective equipment [PPE]. Doctors, nurses and consultants were reporting dangerous shortages across the country, not helped by the fact the Government’s pandemic stockpile didn’t contain any gowns, visors, swabs or body bags when Coronavirus hit the UK.

Dying to Blame You

Yet, never one to take responsibility for his own Latin-infused cock-ups, Boris Johnson is now trying to pin blame on the very health workers who are dying from this disease in unprecedented numbers.

On 6 July, the Prime Minister said that “too many care homes didn’t really follow the procedures” when dealing with the virus, even though the Government’s guidance was belated and muddled.

It has been pointed out many times, but Johnson stands on the doorstep of 10 Downing Street and claps for the carers who are suffering the fatal consequences of his policies, and are now being scapegoated for this crisis. The hypocrisy is mind-boggling.