In the COVID-19 Erathe Boomer Generationis out of touch

COVID-19 signals the end of Boomer dominance over business, culture and the economy, writes Stephen Colegrave

Like the dinosaurs in their final period before extinction, no generation has seemed as impressive, consumed more and been larger than life than the Baby Boomer generation. But, like the asteroid that hit the earth and caused their demise, COVID-19 has destroyed their natural habitat and exposed their weakness.

Every so often, there is a generation that dominates and keeps a grip of the establishment longer than it should. The last generation to do this was the war-time officer generation that controlled industry and the Civil Service until the end of the 1970s – before Boomers swept them away and enriched themselves as ‘yuppies’ under Margaret Thatcher’s deregulated Britain.

They have had a good run at holding on to power and have been successful at keeping Generation X at bay. But now they are living on borrowed time.

The youngest Boomers are now 55, most are in their 60s and 70s. At first sight, they still seem the most powerful generation that has ever existed.

The current American President and the next will be boomers – as is Boris Johnson. Benefitting from rising property prices and bloated inheritances, well-off Boomers are powerful consumers and often control the purse strings of younger generations. Even with all those young tech billionaires, only 10.4% of billionaires are under 50. 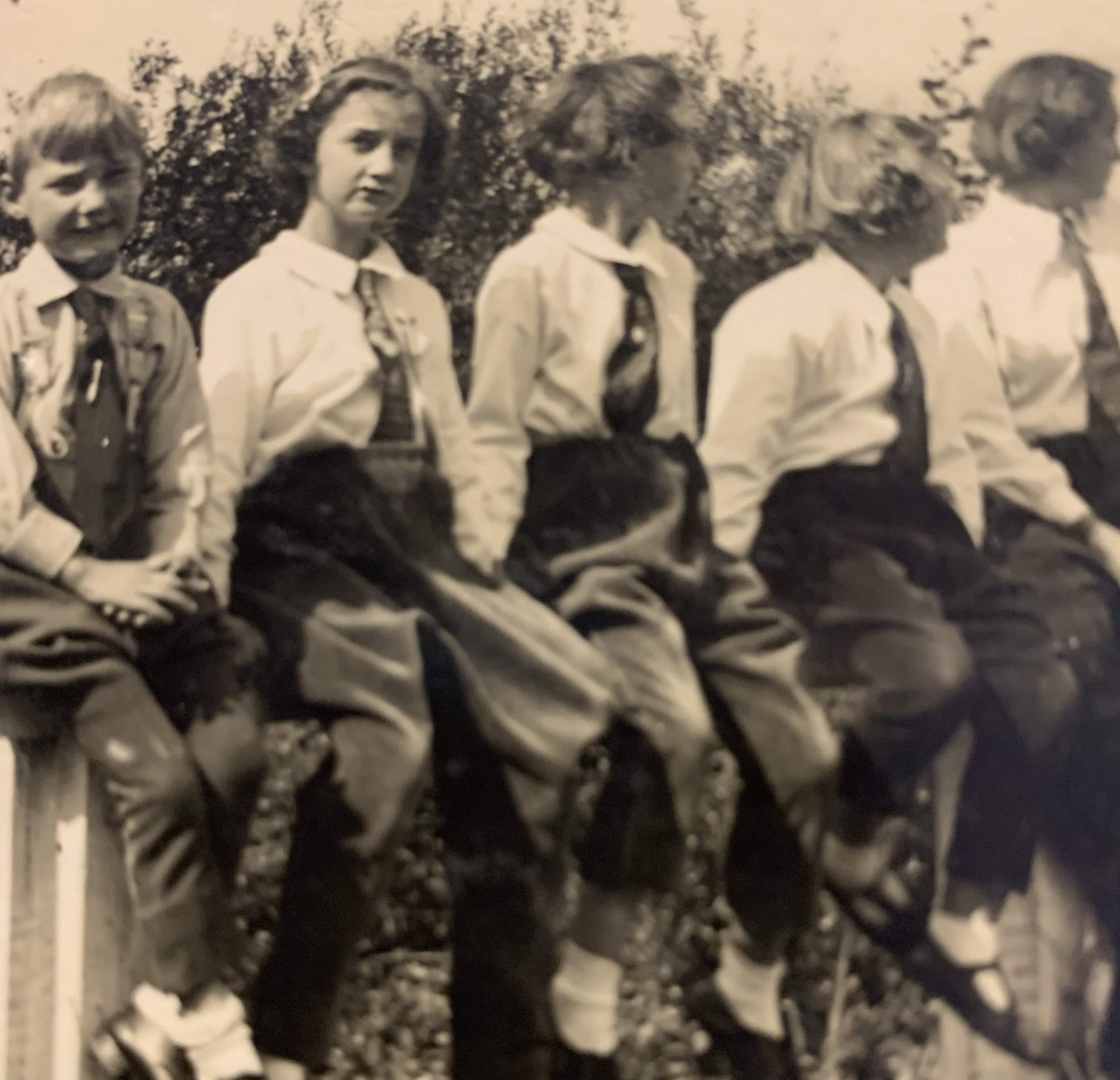 Boomers have also probably been more self-confident than any other generation. They have defined our culture and our consumer society, from stadium rock concerts to designer clothing.

At first, it seemed that COVID-19 wouldn’t dent the Teflon-like Boomer generation’s superiority. Initially, most Boomers took to lockdown with alacrity: rediscovering the joy of living in their expensive properties, which many had been too busy at work to enjoy before. Facebook, the Boomer’s social media drug of choice, was flooded with pictures of dog walks, baking, immaculate gardens and millennial grownup children returning to the feathered nest.

The first crack in the self-satisfied façade was when Baby Boomer hero, Richard Branson, started whining about state subsidies.

Society as a whole was forced to consider if it really was sustainable to start treating him and the aviation industry as a special case when we now have an opportunity to re-think our carbon future.

The grown-up millennial kids were soon on furlough, with the increasing prospect of redundancy and elderly relatives facing a deathly plague in expensive care homes.

It didn’t matter if one in five Boomers were millionaires, the world they knew seemed to be collapsing. Even their usually patriotic newspapers began to criticise the Government for lack of testing and personal protective equipment.

Facebook now was flooded with so many comparative charts showing Britain with the worst deaths in Europe that they were even edging out the pictures of sourdough. They had believed this country was great. They had bought into the exceptionalism of Britain – after all, that’s why so many likely voted for Brexit – but now they weren’t so sure.

Then George Floyd’s death burst on to the news. The video of his killing was so graphic that it couldn’t be ignored, but many Boomers haven’t really come to terms with the fact that they live in a racist world, especially in Britain. They were too ill-equipped educationally or socially to realise that most of them are part of the problem. For example, as members of the National Trust, the largest Boomer membership organisation, they never realised that more than a third of the National Trust’s stately homes and gardens were built from the profits of slavery.

Unfortunately, Boomers’ schooling did not equip them to understand the truth about Britain’s colonial past or much about history outside of Europe or America. Seemingly heroic figures such as Clive of India or Stanley who found Livingstone, never had their brutal sides revealed.

Even the youngest Boomers were brought up in a very prejudiced world. They were at school in the 1970s when The Black and White Minstrel Show was still on TV and most atlases still showed a quarter of the world covered in pink for the British Empire.

The media bemoaned each piece of Empire as it was grudgingly given independence and the ceding of white rule in Rhodesia was seen as a rolling disaster. Yes, many had celebrated Rock Against Racism and the freedom of Nelson Mandela, but they felt that, since the Equalities Act had become law in 2010, there really wasn’t a problem with racism. They were now shocked to find that this wasn’t the case but didn’t really know what to do about it.

The World’s Not Going to be the Same

At the beginning of lockdown, most Boomers thought there would be a short eight-week pause before they could return to the world they run. Now, 15 weeks later, the world looks very different.

A recent YouGov Poll found that only 6% of the public “want to return to the pre-pandemic economy”. Most rich Boomers are in London and the South East and made their money from sitting in houses in the capital that they or their parents bought for a pittance 30 years ago, or because they jumped into professions and services that grew phenomenally during the 1980s through deregulation. Many merely benefitted from being in the right place at the right time.

Over the past decade or so, they have tried to cling on to their senior management roles, holding back their Generation X junior colleagues. In the UK, the number of chief executives over 60 doubled over 20 years from 8.8% in 1998 to 18.6% in 2018.

Professional and sporting bodies still seem to be in the grip of Boomers, from the committee members at the BMJ to the grey hair on most of our sports bodies.

COVID-19 will finally sever the Boomer grip on many sectors as they speed up innovation and the use of technology. The only way business is going to get the economy back on track is to speed up the technology revolution that was already taking place before lockdown.

Post-COVID-19, businesses won’t look the same. Large city-based offices will no longer be dominant. Remote work has been accelerated by at least a decade – as has remote medical consultations and other services. The Artificial Intelligence revolution is going to be accelerated.

In America, before COVID-19, there were already signs that Boomers were becoming increasingly irrelevant in the modern workplace.

“Boomer skills and methodical approaches to work aren’t cutting it anymore”, the founder and chief executive of Workitdaily, J.T. O’Donnell observes. “The workplace has become extremely agile. Duties and responsibilities are constantly changing. Boomers can no longer assume years of experience are enough to ensure long-term employment –it actually works against you.”

COVID-19 has brought into focus the real risk of a climate catastrophe. It is easier to imagine extinction after seeing the effect of a common virus on human society. Also, the herculean efforts and the money that governments have suddenly found to tackle the pandemic belie their insistence that they can’t achieve carbon neutrality before 2050.

Again, Boomers are not prepared for this new world, in which climate extinction is a real possibility not just an ethical cause. Even prior to Extinction Rebellion and Greta Thunberg’s rise to fame, a Gallup Poll in America showed that, while 70% of 18-34-year-olds worried about Global Warming, this fell to 56% for over 55-year-olds.

But the behaviour of Boomers shows a much greater gulf between generations. Those in positions of power have been happy to kick climate change down the road until 2050 because they won’t be around. As bellicose consumers, for the last 30 years they have been marketed sustainability as a ‘permission’ to buy more – whether it is luxury electric vehicles with resource hungry batteries or off-setting regular flights with virtual trees. 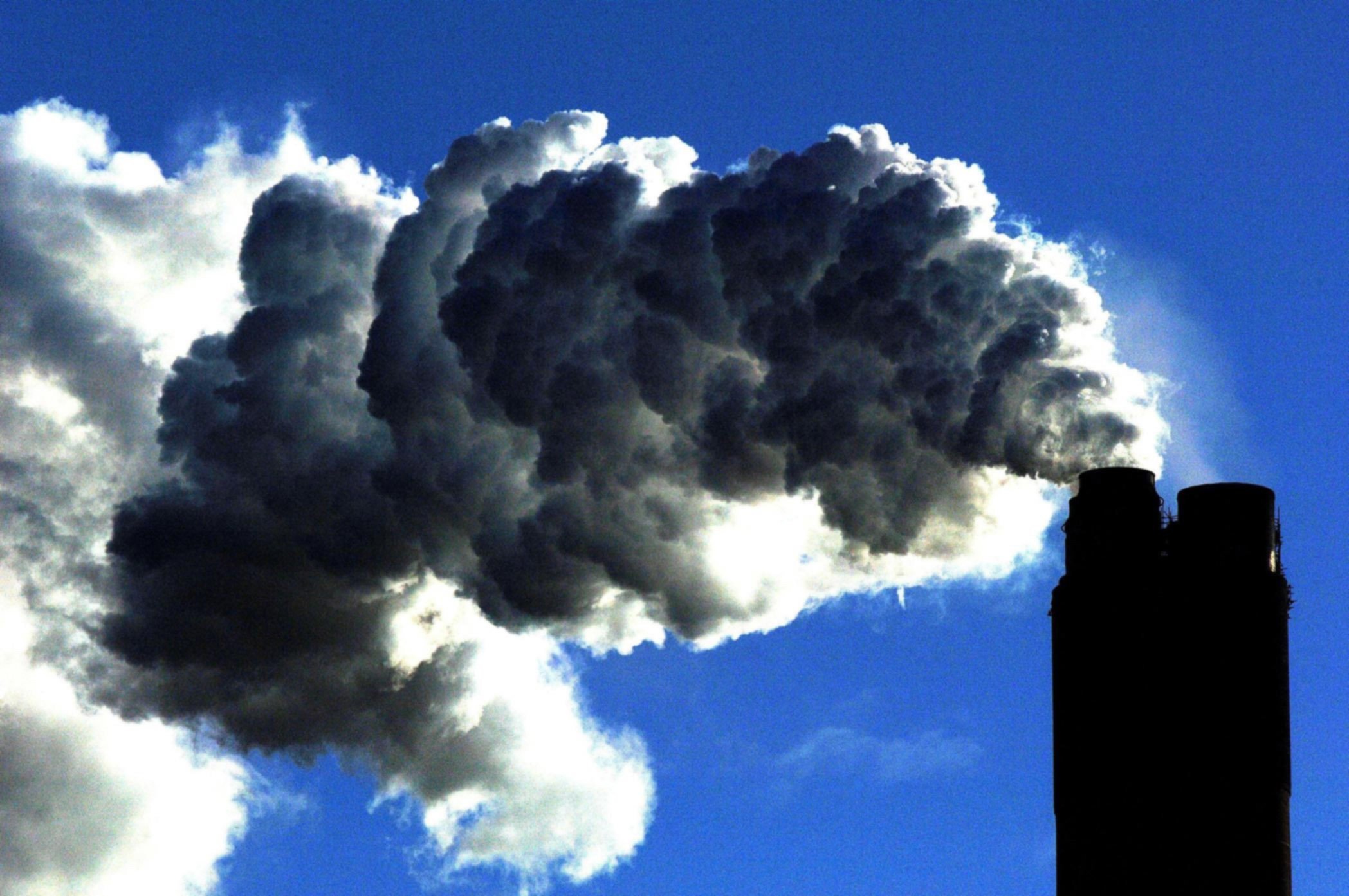 The Tesla is the ultimate Boomer green machine: luxurious, expensive, high performing and not really challenging current transport systems or saving that much carbon.

“During production and further processing of a battery of this capacity (95kWH as in Teslas and other long-range electric cars) approximately the same amount of carbon dioxide is released as using a Mazda 3 diesel hatchback (or other brand hatchbacks) during its entire service life”, Mazda European director of brand research, Christian Schultze told Automative News.

Millennials realise that changing and reducing consumption and not just its packaging is the only way to fight climate change. They know there is really only a few years, not decades, to save the planet and it is going to affect them personally – not their parents.

Of course, Boomers will try to cling on in the post COVID-19 world, but their upbringing, world view and skill sets are looking increasingly outdated. No amount of wealth can insulate them from a lack of understanding and relevance. Indeed, wealth becomes less important if it is just spent on destroying the planet. Fortunately, there will never be a generation of such powerful and irresponsible consumers again.

Boomers have had a good run. They have consumed and lived as if they were immortal, but like their icons The Rolling Stones, they can’t go on tour forever. At some point, they are going to have to hang up their air guitars and let a younger generation lead us into the post COVID-19 world.