One article smearing Muslims reveals the depths to which journalists and editors have sunk, writes Brian Cathcart

When the Telegraph encourages us to believe that we have a problem with people arriving from Pakistan and spreading COVID-19, we know what it is up to.

The lead item on the Telegraph news site on 26 June announced: ‘Exclusive: Half of UK’s imported COVID-19 infections are from Pakistan’.

As the paper must have expected it would be, this was swiftly repeated in the Sun and MailOnline, to be seen by millions more readers. Just as predictably, it soon featured in far-right anti-Muslim propaganda, which declared – among other things – that this was the explanation for the renewed lockdown in Leicester.

Once again corporate national newspapers were stoking hatred of Britain’s Muslim minority through dishonest and distorted journalism. Because – and the Telegraph must have known this – the claim in its headline bore no relation to reality.

And while it is correct that, over three weeks in June, contact tracers at Public Health England (PHE) detected about 30 cases of someone suffering from COVID-19 having recently arrived from Pakistan, this was a drop in the ocean in a period when new COVID-19 cases of all kinds in England were occurring at a rate of 22,000 per week.

Put that another way: for every one new case from Pakistan that the health service had to worry about, there were 2,200 others waiting to be dealt with. 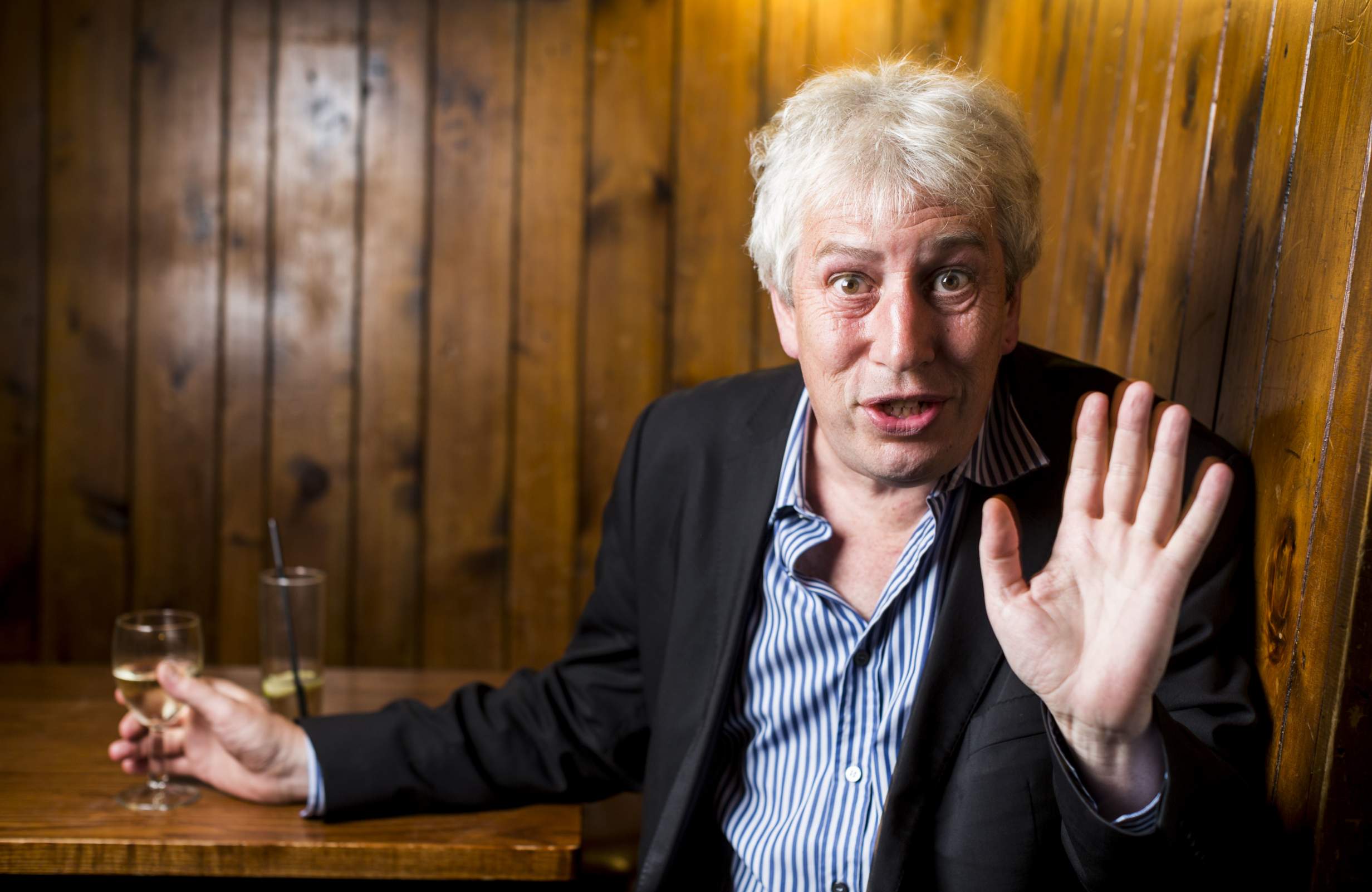 What is more, the Telegraph, in claiming that cases from Pakistan accounted for half of all ‘imported infections’, provided no evidence whatever.

The third paragraph in its article reads: “Data from Public Health England (PHE) shows that 30 cases of Coronavirus in people who have travelled from Pakistan since June 4, which is understood to represent half of the incidents of imported infection.”

Although this wording probably led many readers to believe that the figure of half – like the figure 30 – came from Public Health England, the Telegraph didn’t quite say that. And with good reason. PHE has told me that it did not supply the figure of ‘half’ – in fact it says it “has not published data regarding imported cases from Pakistan or any other country”.

Yet, the ‘half’ is the key point in the headline. It is what justifies painting the ugly picture of a flood of infected Pakistanis entering Britain and spreading disease. So where did it come from?

The Department of Health and Social Care? The Office for National Statistics? The Government’s Scientific Advisory Group on Emergencies (SAGE)? A respectable academic study?

There are plenty of COVID-19 databases and plenty of experts, but the Telegraph was not quoting any of them. If has offered no source at all and no link. It merely ‘understands’.

The article, credited jointly to home affairs editor Charles Hymas and Islamabad correspondent Ben Farmer, was peppered with these ‘undertandings’.

To vary the menu of tenuous attribution, there was also an “are thought to have” in the second paragraph, while the fourth paragraph contained not only a “there have been reports of” but also an “amid concerns that”. We are never told who is thought to have, who has reported and who has these concerns. All are anonymous, their identity and existence known only to the Telegraph.

This is gravity-free journalism, its content untethered to the real world. Any conscientious editor requires reporters to quote real people and identify them clearly unless there is a strong reason for anonymity. That is essential for credibility. Yet, in the whole of this article, only two elements were properly attributed and even with those the Telegraph was scarcely candid.

One was that PHE found 30 ‘imported infections’ from Pakistan. According to a PHE spokesperson, on 26 June, it informed the Telegraph in writing that “there have been a small number of cases (approx. 30) detected in the UK with recent travel from Pakistan”.

A “small number of cases” of approximately 30 became simply “30” for the Telegraph.

The other named source of information in the article was Bharat Pankhania of Exeter University’s medical school. Strikingly, though the Telegraph quoted his view on the need to focus screening on arrivals from high-risk countries, Dr Pankhania did not mention Pakistan once.

He told me: “There is no way I would have said this was specifically pertinent to Pakistan, because it isn’t.” Asked about the true, current picture of ‘imported infections’, he replied: “No one knows.”

Dr Pankhania’s remarks also provide the only on-the-record justification for the claim in the Telegraph’s opening paragraph that there have been “calls for tougher quarantine checks on arrivals from ‘high risk’ countries”. On the evidence supplied in the Telegraph‘s article, there have not been “calls” – there has been, at most, one “call”.

Furthermore, if 30 cases over three weeks really represented half of all ‘imported infections’, that suggests an average total of 20 ‘imported infections’ per week from all countries worldwide. This was at a time when total weekly entries into the UK almost certainly numbered in the hundreds of thousands. 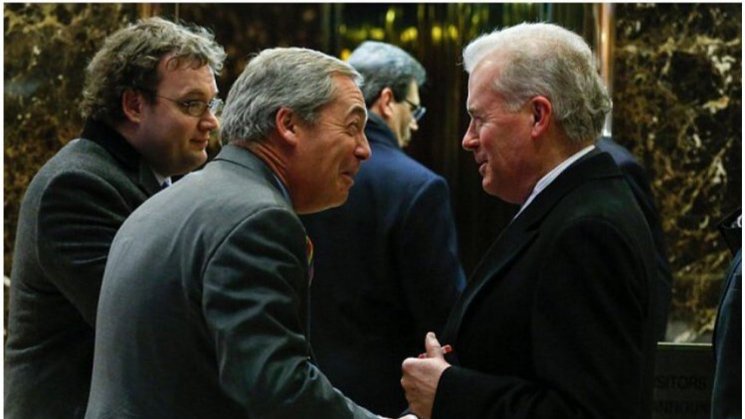 If the Telegraph believed this, then it had a real news story on its hands, which was that the Government’s quarantine measures for foreign arrivals – introduced at the beginning of this period, on 8 June – were probably a waste of time and money given that only a tiny proportion of those arrivals were actually carrying the disease. But that’s not what it published.

Such journalism – shoddy, distorted, unsourced and wrong – is tolerated, promoted and defended at the modern Telegraph. Like the Sun and the Mail, the newspaper barely tries to conceal its determination to transform any disparate collection of half-baked whisps of information into a stick with which to beat Muslims.

The story provoked many protests and all three news organisations made modest alterations to what they had published online – with the Telegraph the slowest and most grudging. But, at best, these belated changes only mitigate damage that has already been done.

They don’t learn because they don’t want to learn. As the way in which this article was constructed demonstrates, they want to smear Muslims and don’t seem to care about the harm they may provoke – up to and including violent hate crimes. This is what they do. These organisations are in the business of hate propaganda.

Brian Cathcart is Professor of Journalism at Kingston University London