Football’s backBut When Will it Address its Own Deadly Health Secret?

As the Premier League restarts after its suspension due to the Coronavirus, Gareth Roberts looks at a hidden epidemic in the sport — dementia and other signs of neurological damage

After a three-month hiatus during which fans have been spared the exasperation or joy of watching their favourite football team, this week sees the return of Premier League football.

But, as the excitement and hype that surrounds modern football once again ramps itself up into a state of frenzy, one shocking statistic will not be discussed by the pundits: that footballers are three-and-a-half times more likely to die from neurological-based diseases such as dementia and Alzheimer’s disease.

A cursory look at the roll-call of ex-legends who were cut down in their early-to-mid-70s after a battle with premature dementia tells a bleak tale. Peter Bonetti, Martin Peters, Ray Wilson, Tommy Smith and Jeff Astle are among the many who have been ravished by the disease in later life. Other heroes such as Stan Bowles and Nobby Stiles are currently in the desperate throes of a battle that they won’t win.

In the past 10 years – mainly as a result of the sterling campaign work carried out by the family of the late West Brom striker Astle – there has been a number of significant research projects carried out that have all concluded that that those who play football are more likely to suffer from dementia and that the reason for the link is likely to be the regular act of heading a football.

Football is the only game in which the protagonists use their cranium to propel an instrument as hard and as far as they can. Only in boxing and a few other martial arts – in which most participants wear head-guards – is trauma to the head an accepted part of the sport.

However, it is a conclusion that the football authorities from FIFA downwards are mightily uncomfortable with, as ‘heading’ is deemed to be an integral part of the game and football in its current form is a multi-billion-pound business.

Sure, there has been some money thrown at dementia charities and individuals, but precious little has been done to change the game to ensure that it does not leave those who loved playing it, at whatever level, in danger of Alzheimer’s or other neurological disease in later life.

Instead, the football community prefers to wrap itself in the cloak of hackneyed explanations – first, is the suggestion that it is not the act of heading that causes the problem, but the ball itself. 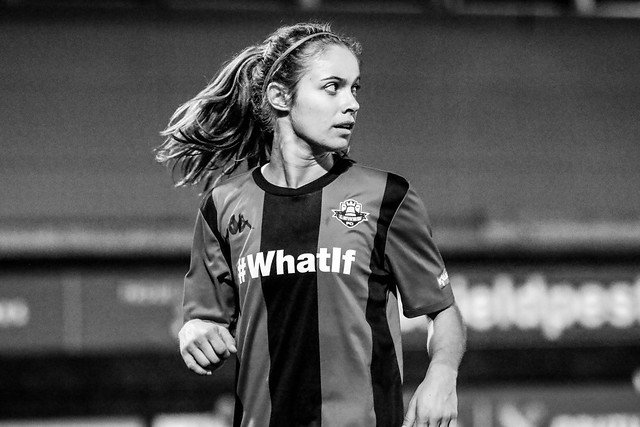 Banned, Banished, Bullied and BankruptedBreaking the Male Stranglehold of Football

It points out that, in the 1960s and 1970s, when the likes of Martin Peters and Ray Wilson were playing, the balls were leather, retained water and were significantly heavier. But, as the research to support this is virtually non-existent, modern players can take little comfort in the hope that the lighter balls may see them escape the ravages that have affected their footballing forefathers. As such, they are expected to simply carry on and hope that when they reach their late middle age everything will be fine.

The second, rather pernicious assertion, is that many of these footballers developed Alzheimer’s not because of the sport itself but because of the lifestyle – that they were all drinkers and smokers back then, is the suggestion, so it was bound to catch up with them.

This argument does not stand up to close scrutiny. Of course some of the footballers of the 1960s and 1970s were notorious hell-raisers, whilst alcoholism post-career is a recognised problem in the game – but, again, the research to link this back to neurological disease does not exist, whilst the hypothesis itself does not explain how many of the footballers who did not drink or smoke and who trained hard even after their professional careers had ended have also developed the same disease.

Doing Nothing is Not an Option

Some whisper that, as footballers are so well remunerated during their playing careers, the risk they take with their health is worth it. But this is a dangerous argument.

The reality is that football is scared to admit the cold hard truth that a fundamental aspect of the way in which the game is played can lead to ill-health and premature death in later life because, if it accepts that, then it will have to radically alter the game to limit or prevent heading the ball and that is something that no one who loves the game really wants to see and none of those who are making a fortune from it wants to encourage.

But, football can no longer ignore its deadly secret. 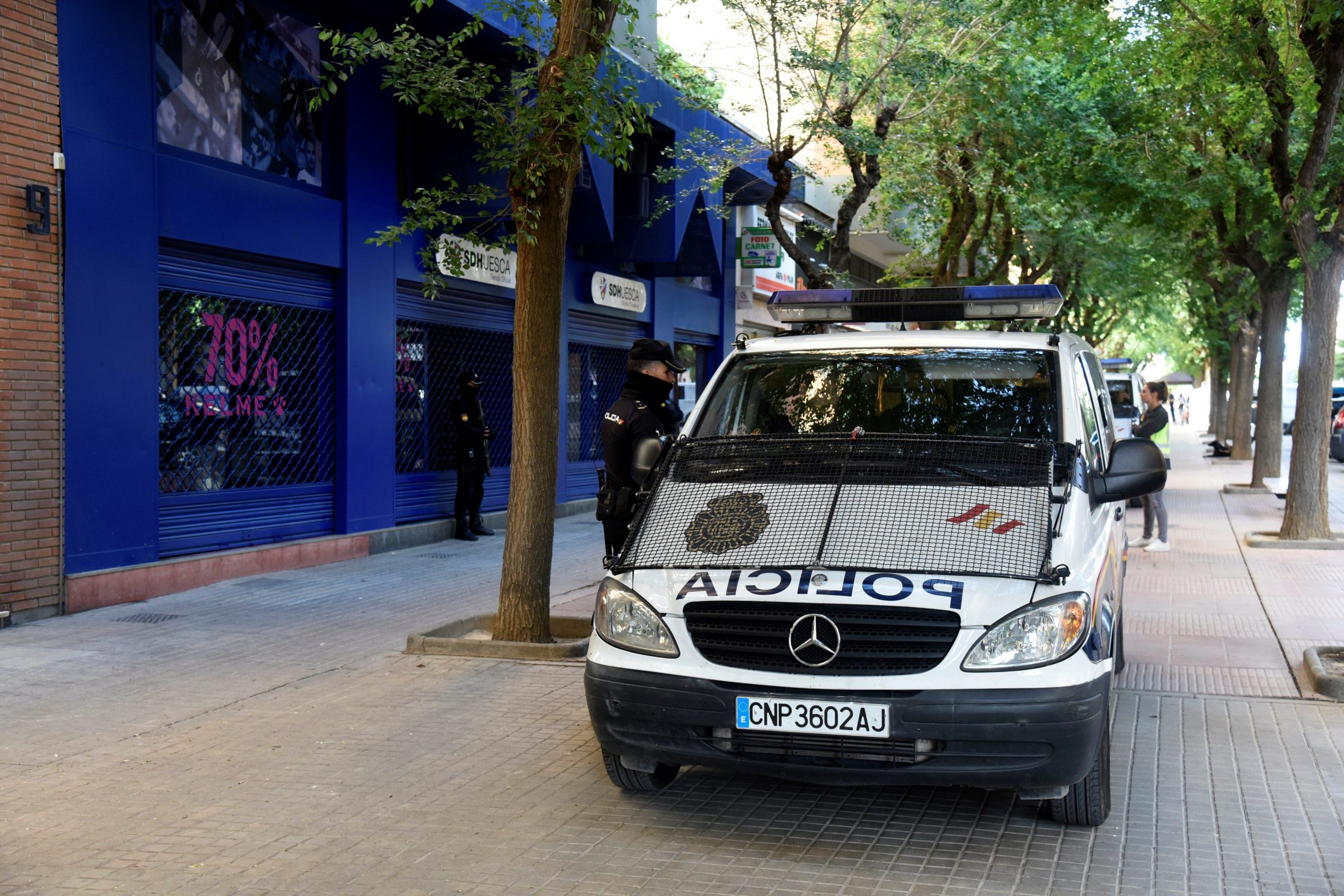 At the very least, those who play the game should do so with the full knowledge of all the risks. Proper research must now be conducted to look definitively at the impact of playing football and in particular heading a ball on the brain and neurological functioning – not just in the professional game but at every level of football. This would also allow steps to start being taken to protect the health of those who play.

It may be that the footballers of the future wear head-guards or that they are checked regularly to monitor the way in which playing is effecting them, with those who are showing signs of head trauma banned from playing until they can prove that they are fit again – which is the way with rugby.

But doing nothing is just not good enough. One only has to see photographs of once beautiful and athletic men like Stan Bowles, prematurely aged and incapable of remembering their past glories, to realise that football has to act.

Brian Clough once said that “God created grass so that football can be played on the ground”. It may be that, in the future, in an effort to prevent the premature death of the legends who mean so much to us, ways are found to ensure that it is played as Brian would have wanted it – exclusively on the ground.

Gareth Roberts is a barrister and author of the award-winning novel ‘Whatever Happened to Billy Parks’ (Harper Collins, 2014) in which a fictional former 1970s football star is given a chance to redeem himself 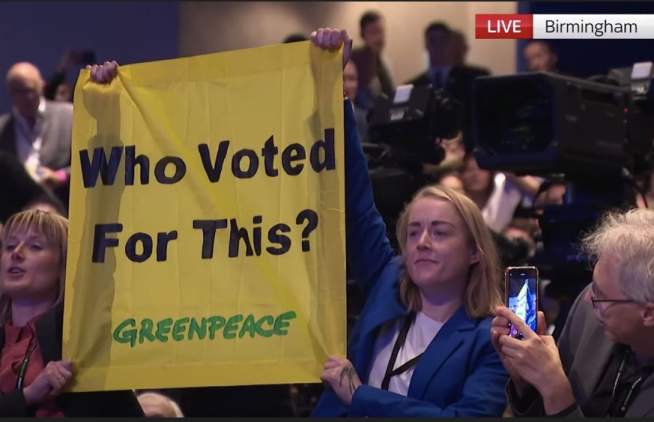