When Britain’s politicians swore to make racial equality a reality and did not deliver, they compromised democracy itself, writes Brian Cathcart

If you ever wonder about black anger and despair in the UK, consider the depth of democratic failure that there has been. Change, really deep change, has been unequivocally and formally promised to black people at the very highest political level, but it has not been delivered.

Twenty-one years ago, a government with a majority of 179 seats undertook, as solemnly as conceivably possible, to introduce a new era in race relations in the UK, to deliver permanent and irrevocable change and to make racial equality a reality. On the same occasion, the leader of the opposition pledged just as solemnly to support the process.

Tragically, the democratic politicians who were supposed to lead the way and who were uniquely well placed to do so, simply failed to deliver, and without that leadership, unsurprisingly, British society did not reform of its own accord.

The promises were made on 24 February 1999, the day that the report of the Macpherson Inquiry into the racist murder of Stephen Lawrence was published. They are, in retrospect, heartbreaking. 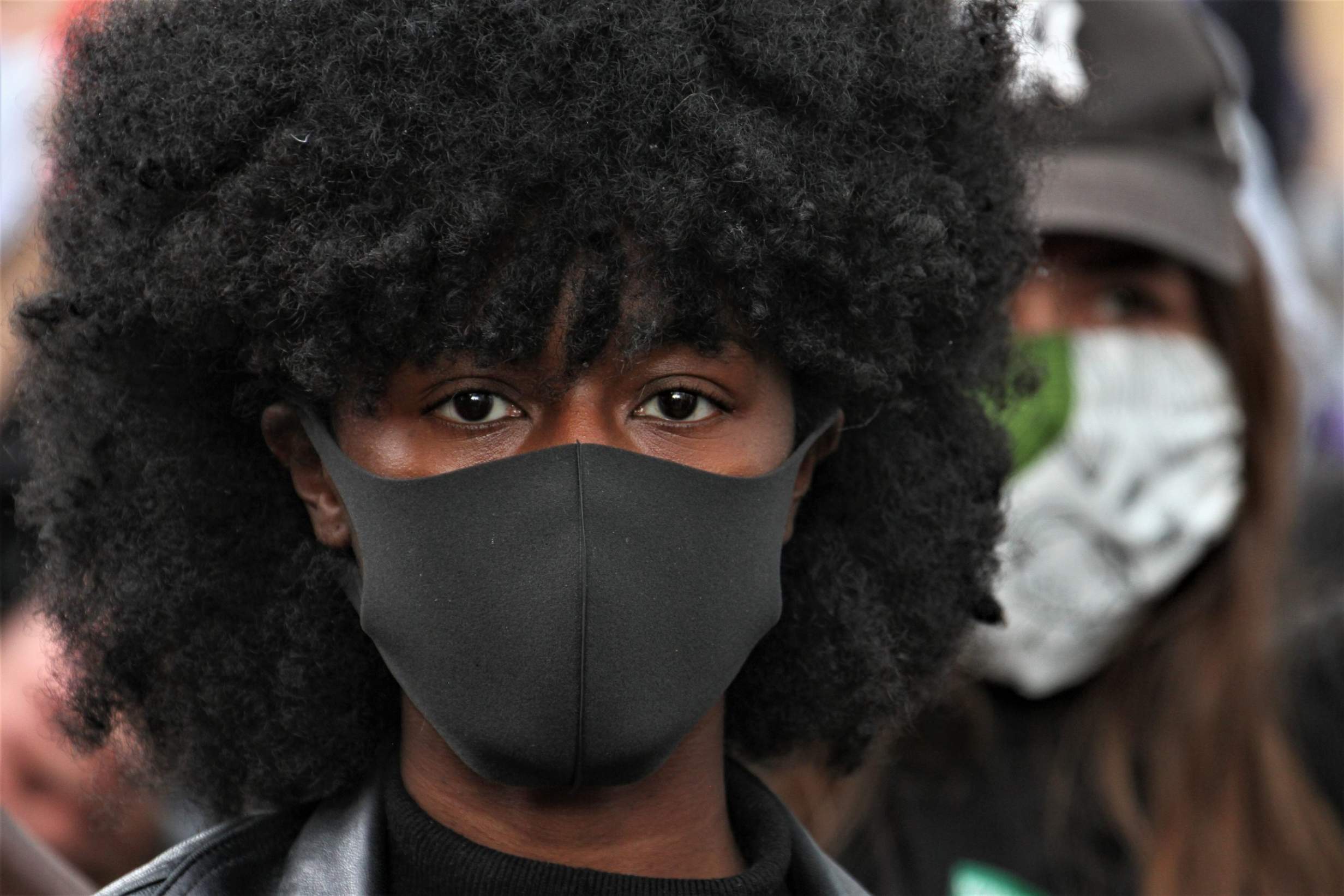 The then Home Secretary Jack Straw said in the House of Commons: “The very process of the inquiry has opened all our eyes to what it is like to be black or Asian in Britain today, and the inquiry process has revealed some fundamental truths about the nature of our society, about our relationships one with another. Some of those truths are uncomfortable, but we must confront them.

“I want this report to serve as a watershed in our attitudes to racism. I want it to act as a catalyst for permanent and irrevocable change, not just across our public services but across the whole of our society.

“The report does not place a responsibility on someone else; it places a responsibility on each of us. We must make racial equality a reality. The vision is clear: we must create a society in which every individual, regardless of colour, creed or race, has the same opportunities and respect as his or her neighbour. In terms of race equality, let us make Britain a beacon to the world.”

On the same day, the then Prime Minister Tony Blair said this: “The publication of today’s report on the killing of Stephen Lawrence is a very important moment in the life of our country. It is a moment to reflect, to learn and to change. It will certainly lead to new laws but, more than that, it must lead to new attitudes, to a new era in race relations, and to a new more tolerant and more inclusive Britain.”

In response, the then Leader of the Opposition William Hague said: “Does the Prime Minister agree that… if some good is to come out of that appalling crime, we must all learn the lessons of what went wrong and commit ourselves to build a nation in which every citizen, regardless of colour or creed, is treated with justice and respect?”

But no one needs to be told that the words proved to be empty. Truths were not confronted. Attitudes were not changed. Lessons were not learned.

If the Labour Governments of Blair and Gordon Brown failed the country on this, their Conservative and (in coalition) Liberal Democrat successors have, if anything, done worse.

Take just one aspect of the institutional failure involved, probably the least of all the things that politicians might have changed: police stop and search. The Macpherson Inquiry found that the difference in the experience of stop and search between white and ethnic minority people was evidence of institutional racism.

At that time, in 1999, the figures showed that black people were five times more likely to be stopped and searched by police than white people. Today, 21 years after all those promises were made, black people are nearly 10 times more likely to be stopped and searched. It has not got better since the promises of Blair, Straw and Hague. Unbelievably, it is almost twice as bad. Figures show that in 2018/19, there were four stop and searches for every 1,000 white people, compared with 38 for every 1,000 black people.

The lesson here is a grim one. For anyone who is tempted to say to aggrieved ethic minority people that the path to reform is through the ballot box, the answer is that that is demonstrably not true.

They won the argument and in 1999 they had, ostensibly, the whole of the elected House of Commons on their side, but it didn’t make a difference – or not nearly enough of a difference.

So is the answer simply riot and revolution, ‘mob rule’? Those who are saying that are either not thinking about it or they are in denial of history. Worse, they may be the allies of inertia.

The choice between chaos and order is not one to be made by black and Asian British people; it is a choice for the majority, who have tolerated institutional racism because it doesn’t hurt them. If we really believe in democracy we have to make it deliver. And if we don’t do that we are not democrats.