Another week, another case where the Metropolitan Police is accused of failing to take timely action to protect women from a serial rapist. Sian Norris reports

A serial rapist who first became known to the Metropolitan Police three years before he was finally prosecuted has been jailed – but the delays have led to more uncomfortable questions for a force already fighting accusations that it fails to take men’s violence against women seriously.

Nurazzaman Shahin has been sentenced for 31 years for 22 offences including eight counts rape against four women, after a London court heard how he had pursued a “campaign of rape” over several years.

The Centre for Women’s Justice supported two of Shahin’s victims, known to the court as Sam and Audrey. The pair initially reported Shahin to the Met Police in 2018, before learning that it had chosen not to refer the case to the Crown Prosecution Service.

It took until 2021 before Shahin was finally prosecuted, by which time other victims had been identified. Evidence presented in court made it clear to Sam and Audrey that Shahin had continued to harm more women after they first came forward three years before.

Speaking to Byline Times, Kate Ellis – the Centre for Women’s Justice solicitor for Audrey and Sam – explained that, while she was relieved the Met did eventually pursue a prosecution, “it is extremely concerning that it took so many years – and so many brave women coming forward – before any action was taken”.

It was later revealed that, as of 2015, Shahin had already been reported to the Met for 11 offences including rape, sexual assault and controlling prostitution.

On meeting Sam and Audrey, Shahin took them to a private room where they were coerced into having sex against their will. Shahin then forced the women into sex work over a period of several days, putting them into dangerous situations with ‘punters’ and pocketing the money.

In her impact statement delivered in person in court, Audrey told Shahin: “‘Shahin, you cannot undo the trauma you caused me. This is my life sentence. I will carry it to my grave.”

Prosecuting barrister Paul Douglass told the court that Shahin had assumed his victims would feel inhibited from reporting what he had done, due to stigma against women applying to be escorts, or that they would not be believed by the police.

“It is a matter of enormous regret,” said Mr Douglass, “that, to an extent, he was right.”

In her victim statement, Sam told the court how she appreciated the judge’s apology to Shahin’s survivors and that it was “good to hear someone acknowledge the failings that happened here, and to reassure the victims in the room that there was nothing to be ashamed of. For any other women who come forward, you are most certainly not alone”.

Kate Ellis said: “At a time when the Met is already under fire for failing to tackle misogyny from within its own ranks, it must now seriously interrogate whether it is institutionally equipped to act on reports of violence against women. It has a long way to go to ensure that its officers are adequately trained, prepared and resourced to bring serious sexual offenders to justice.”

A Pattern of Failure

The Shahin sentencing comes a week after the Met faced criticism for failing to protect women from serial rapist David Carrick, a Met officer revealed to be one of the UK’s most prolific sexual offenders.

Carrick admitted to multiple counts of rape and sexual assault. He was first reported to the police before he even became an officer, in 2001, and again while on his probation period. Despite this, he rose through the ranks, while the allegations built up. It was not until 2021 that he was finally arrested.

Since Carrick’s guilty plea, the Met is re-examining incidents where more than 1,000 members of staff had previously been accused of domestic abuse or sexual offences but no action was taken. As revealed by this newspaper, more than half of Met officers found guilty of sexual misconduct have remained in post.

The Carrick case had echoes of the abduction, rape and murder of Sarah Everard, in March 2021. Her killer was a serving police officer who also had been accused of sexual offences – accusations that went ignored. Wayne Couzens, who pleaded guilty to the offences in September 2021, had previously been reported for indecent exposure and was known to colleagues as “the rapist”.

Following Couzens’ sentencing, the Met was criticised for its failure to grapple with the issue of sexual violence against women and girls – urging women to flag down a bus or ring a stranger’s doorbell if they felt unsafe. 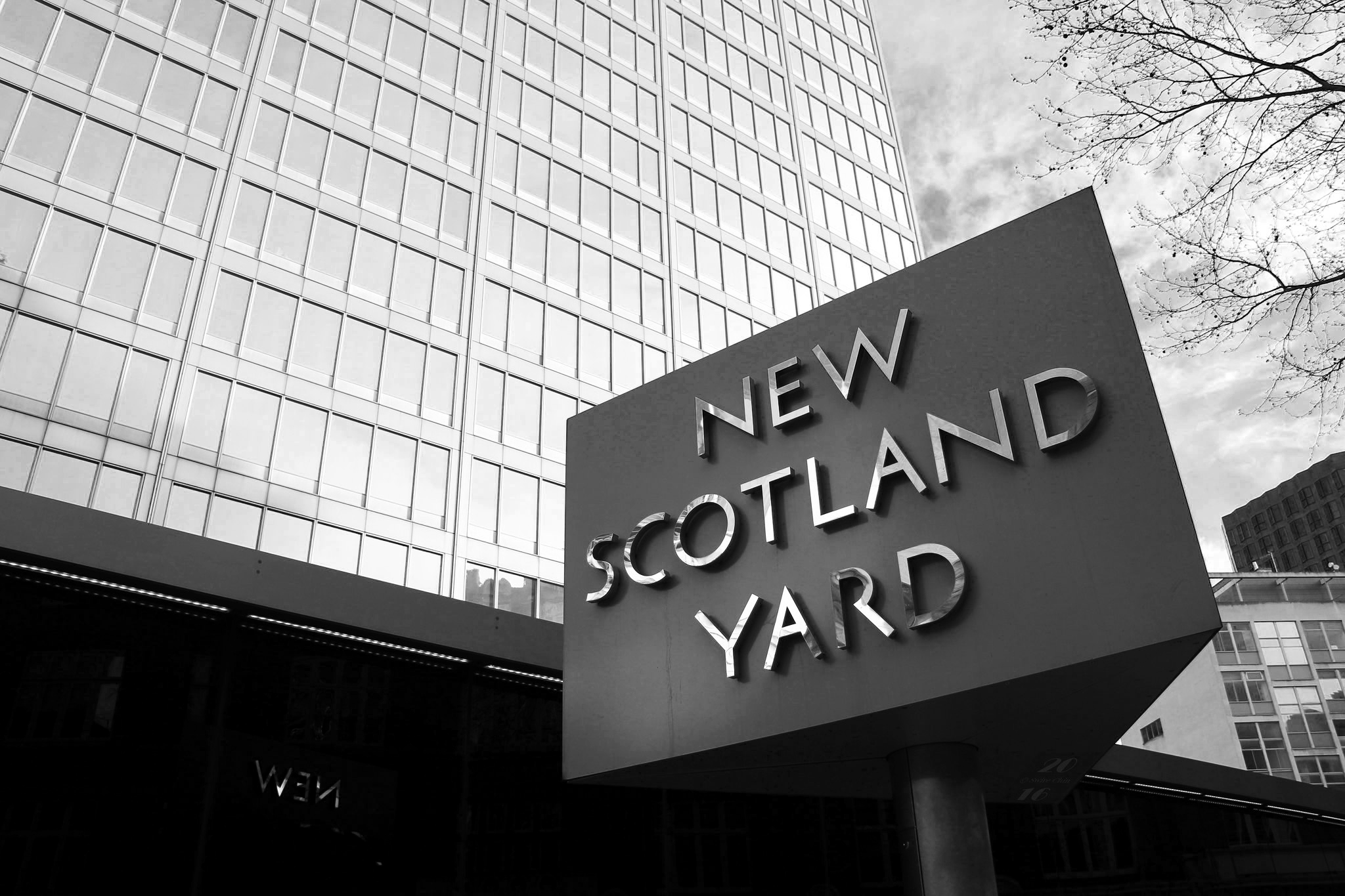 The issue of allowing perpetrators to repeatedly offend is not confined to men in the Met’s own ranks.

The 2011 conviction of John Worboys, a taxi driver believed to have raped more than 100 women, took place after multiple women reported his crimes to the London force, but no action was taken.

Three years later, in 2014, the Met was under fire for ‘no criming’ rape allegations. And just last week, the force faced criticism once again for missing opportunities to protect Sana Muhammed who was murdered by her ex-husband with a crossbow.

“I am extremely relieved for my clients that, after five years, their determined efforts to bring their abuser to justice have not been in vain,” Ellis said.

A spokesperson for the Met Police told Byline Times: “Following Shahin’s initial arrest in 2018, a decision was made to take no further action in 2019, due to insufficient evidence to proceed.”

In 2020, the Met’s Modern Slavery and Exploitation team from Central Specialist Crime Command set upon reviewing the risk posed by Shahin to the public, they added. The team “worked tirelessly with Justice and Care to build trust with victims. As the investigation proceeded it became clear that Shahin had coerced a number of women”.

“There may be others who feel they wish to speak to us about Shahin, who until now have felt unable to come forward,” Detective Inspector Jim Madden, from Central Specialist Crime, said. “Please get in touch with us. You will be treated with sensitivity and you can have confidence that you will be listened to.” 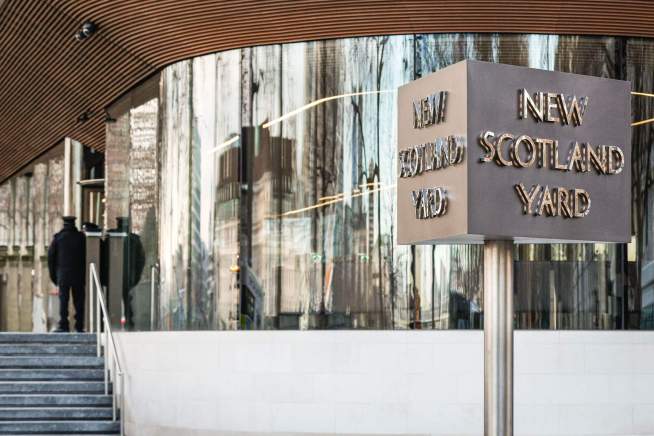 Sian Norris, 16 January 2023
It's not a bad apple, it's a rotting orchard, writes Sian Norris – as a Met police officer admits to being a serial rapist