Labour’s announcement that it would abolish the UK’s unelected second chamber is a headline-grabbing idea with little thought of the problems involved, writes AC Grayling

The House of Lords is over-stuffed with cronies, political donors and former MPs who have been ‘kicked upstairs’ to get them out of the way.

With the successive reforms of its powers from the beginning of the 20th Century and the (yet incomplete) removal of the hereditary principle, the Lords has been heading towards becoming what, in one ideal conception, it should be: a body of highly experienced and knowledgeable people whose only power is that of obliging the House of Commons to take a moment to think again. Indeed, it has managed to play this role at times, proving itself especially invaluable in this current age of political incompetence and buffoonery.

Labour has now announced its long-standing aim of making the Lords an elected house. This has been the aim of almost all the various schemes of Lords reform over the decades, though the what and the how of rendering it ‘democratic’ has always been moot.

Right at the off there are two very serious things wrong with the idea of an elected second chamber.

The first is that it makes the second chamber a more specifically political house, populated by politicians who – absent other reforms designed to limit the vices of party control, ‘whipping’, factionalism, partisanship and the corrosive effects of political careerism – would simply make it another version of the House of Commons.

And, if it were to have genuine powers, it could – and in the way of inevitabilities, probably would – become a competitor to the Commons; an alternative centre of authority, with the resulting tussles tending in the direction of the kind of paralysis we see infecting the US system. There, the House of Representatives – itself only partially democratic because of the first-past-the-post voting system – locks horns with the even less democratic but no less powerful Senate, especially when the two houses have different party majorities. The result is too often stasis. Is that the proposed future for the UK?

If the second chamber were elected proportionally, it would be more democratic than the House of Commons if the electoral system for the latter was not changed. A ‘more democratic’ house with less power than a less democratic house would supercharge public controversies and political difficulties. 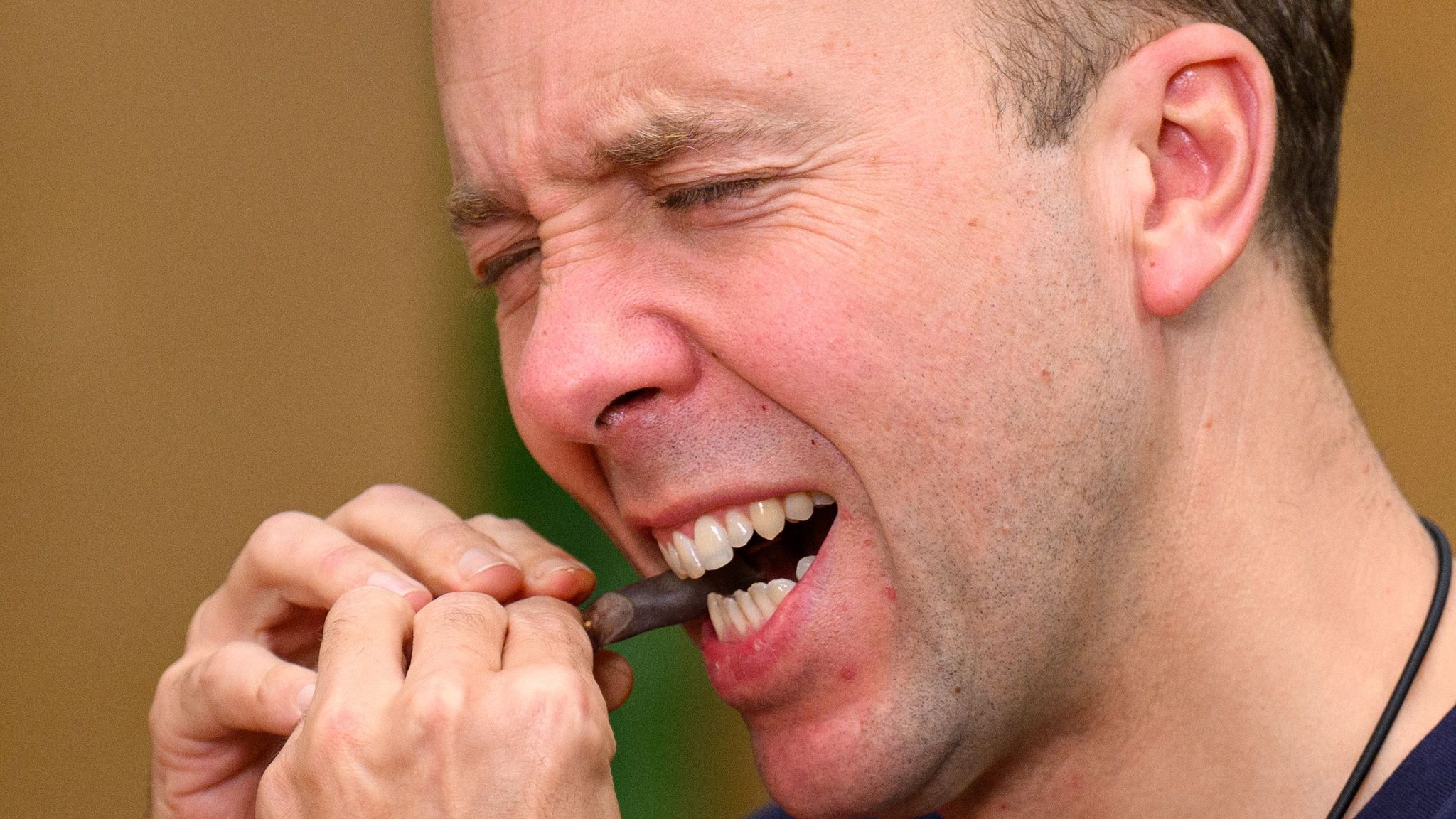 But the credibility of Lords has been damaged by the feckless appointments made to it by Boris Johnson. His careless treatment of the constitution as a toy he could toss about at whim has undermined what credibility the very idea of government still possessed in the UK.

Admittedly, having a buffoon crashing about in the constitutional china shop provides an opportunity to achieve reforms that a more reticent and small ‘c’ conservative era would not contemplate – from that point of view, the fact that the crazy system that is the ‘British constitution’ eventually produced a crazy prime minister has the right kind of fatality to it.

The necessary reforms cannot, however, be piecemeal – the idea of ‘reforming’ the House of Lords and leaving everything else in place is a non-starter.

Wholesale reform of the required kind, however, is going to take the courage and imagination of far more intelligent and principled politicians than we have now. It requires genuine statesmen and women of the like not seen for a long time in these islands.

The most urgent necessity is to reform appointments to the Lords. The destination to which it has been heading – a chamber of ‘seniors’ not by age but in their experience and knowledge – is the right one, and can be achieved simply by a more rigorous and judicious appointments system.

Some former MPs who achieved distinction in ministerial office would properly be included. But the great majority of the membership should be of proven and acknowledged substance in spheres outside politics. And the body vetting appointments (currently the House of Lords Appointments Commission) should have the most exigent standards for who such people should be.

The Lords is bloated; there are scores of members – the political has-beens, the cronies, the donors, the feckless Johnson appointments, the superfluity of bishops, and so on – who should be turfed out.

Whether or not traditional forms of procedure are retained is a side-issue, providing they do not interfere with the real task that such a body exists to perform: scrutiny and the application of achieved wisdom to the question of whether proposed legislation serves the genuine interests of all the people of our country.

To deal with this necessity in this way would be to achieve a simple and immediate reform without lengthy constitutional battles fought on party-political lines. The generally held but unthinking presupposition about what counts as ‘democratic’ – which leads many to think of the Lords as ‘undemocratic’ – threatens to remove the only modest, and temporary, restraint on the Commons’ otherwise over-extensive powers.

In that sense, the modest and temporary restraint that the House of Lords exercises on the Commons is indeed democratic – because to do its duty by the people, a government must undertake due diligence in regard to the legislation it proposes. This is a principle that the Lords (along with the civil service) can oblige it to respect, given that in our system the government owns the Commons and is too rarely checked by it.

In providing instruments that effectively achieve this aim, the constitution enhances such democracy as we have – one of the main such instruments is the House of Lords.

Labour’s revival of Lords reform as a major policy plank smacks of seeking a headline-grabbing idea in the absence of policy ideas otherwise.

Keir Starmer’s embrace of the collapsing project of Brexit has put him in bad odour with many who may now vote for Labour only out of desperation to get rid of the Conservatives – and Lords reform looks suspiciously like a sop thrown in their direction.

Frankly, in the dire situation that the UK finds itself in, making a major meal out of Lords reform is a distraction from the really serious issues we face. My suggestions – sharpening the appointments process and ejecting dead-wood and unqualified present members – removes the current problem with the Lords while avoiding an even bigger one that a Labour commitment to radical change of the chamber would involve.

AC Grayling is a philosopher, Master of the New College of the Humanities, and Supernumerary Fellow of St Anne’s College at Oxford University

Josiah Mortimer, 1 February 2023
The Labour Leader is being urged to keep his promises on reforming democracy, Josiah Mortimer reports

Alexandra Hall Hall, 11 November 2022
As more and more ministers are handed top jobs for their loyalty rather than their competence, former diplomat Alexandra Hall Hall considers what we can do about this democratic deficit 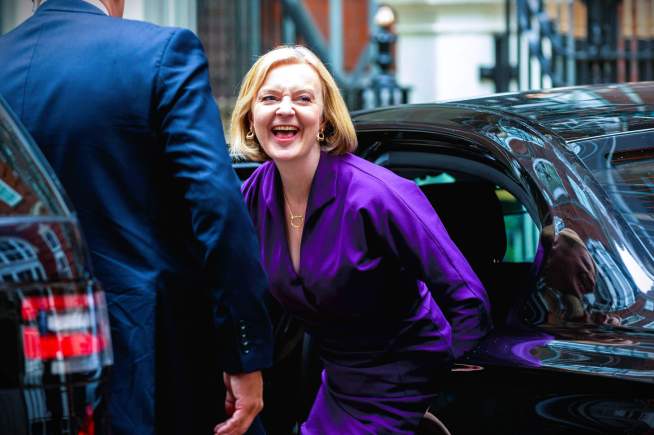