In 2009, a group of Central and Eastern European politicians wrote an open letter to Barack Obama. In it, they spoke of a “Russian economic war” to change and influence countries’ attitudes. Russia’s goal was to change political orientation via economic influence, the letter said.

The basic idea behind this tactic was that when Russia made a large investment in a country, large state revenue was usually involved. This provided incentive for the politicians to support the projects, as some of the funds also benefitted the country (or in case of corruption, the politicians). As these deals grew bigger and bigger, it eventually became a dependency, which increased Russia’s political influence in that country.

When did Russian President Vladimir Putin start waging this economic war on Europe?

Based on Heather A. Conley’s and Ruslan Stefanov’s The Kremlin Playbook, the starting point was some time after his famous and fiery speech at the 2007 Munich Security Conference. From then onwards, the Kremlin used economic integration for its own enrichment but also to undermine democracy in European countries.

The strategy itself was not new. Putin had used it during his days as deputy mayor of St. Petersburg. In her book Putin’s People, Catherine Belton calls this approach “Putin’s web”, which refers to the interplay between intelligence services and economic services to exploit weaknesses within a political system. It is an updated version of the USSR’s “active measures”. By 2010, it was applied effectively in most European countries.

In the early 2000s Hungary, for instance, had little to no economic ties with Russia. But at some point, it became increasingly interested in cheap Russian energy. This new business quickly grew into dependency, as Hungary ditched other sources of energy and came to rely almost solely on Russia’s gas and oil.

This dependency increased Russia’s political influence in the country and, after local politicians and businessmen were corrupted by Russian money, the dependency grew even stronger. To not raise too many concerns, Russia did this via offshore companies and front organisations, often residing in Europe.

Besides energy, Russia has invested in the financial sector and in real estate. By controlling a bank, Russia can control where that bank invests in a country. Real estate business is used to hide funds and influence local politicians.

London – nicknamed ‘Londongrad’ – is one of the prime examples of Russia’s real estate businesses in Europe. Russians have invested more than £27 billion in Britain and, at least £1.5 billion of that money has been invested into UK property by the Russians. The capital city was especially popular city among Russian oligarchs, who bought real estate worth tens of millions of pounds. To handle all this incoming money, many dubious companies that managed money flow from Russia emerged in the UK (and the Netherlands).

One of the biggest losers in all this has been Germany. Germany tried to normalise its relations with Russia through trade. This policy – ostpolitik – was first implemented by Willy Brandt in the early 1970s and attempted to create a synchronous dependency between Russia and Germany.

German industry was running on cheap Russian energy, which is why it was too scared to condemn Russia’s actions after it invaded Crimea in 2014. Last year, after Russia started its invasion of the whole of Ukraine and the EU placed sanctions on Russian energy, Germany had to find new sources of natural gas. Its entire economic model was built on Russia’s energy imports and goods exports to China, which is why this transition will be extremely painful for the country. 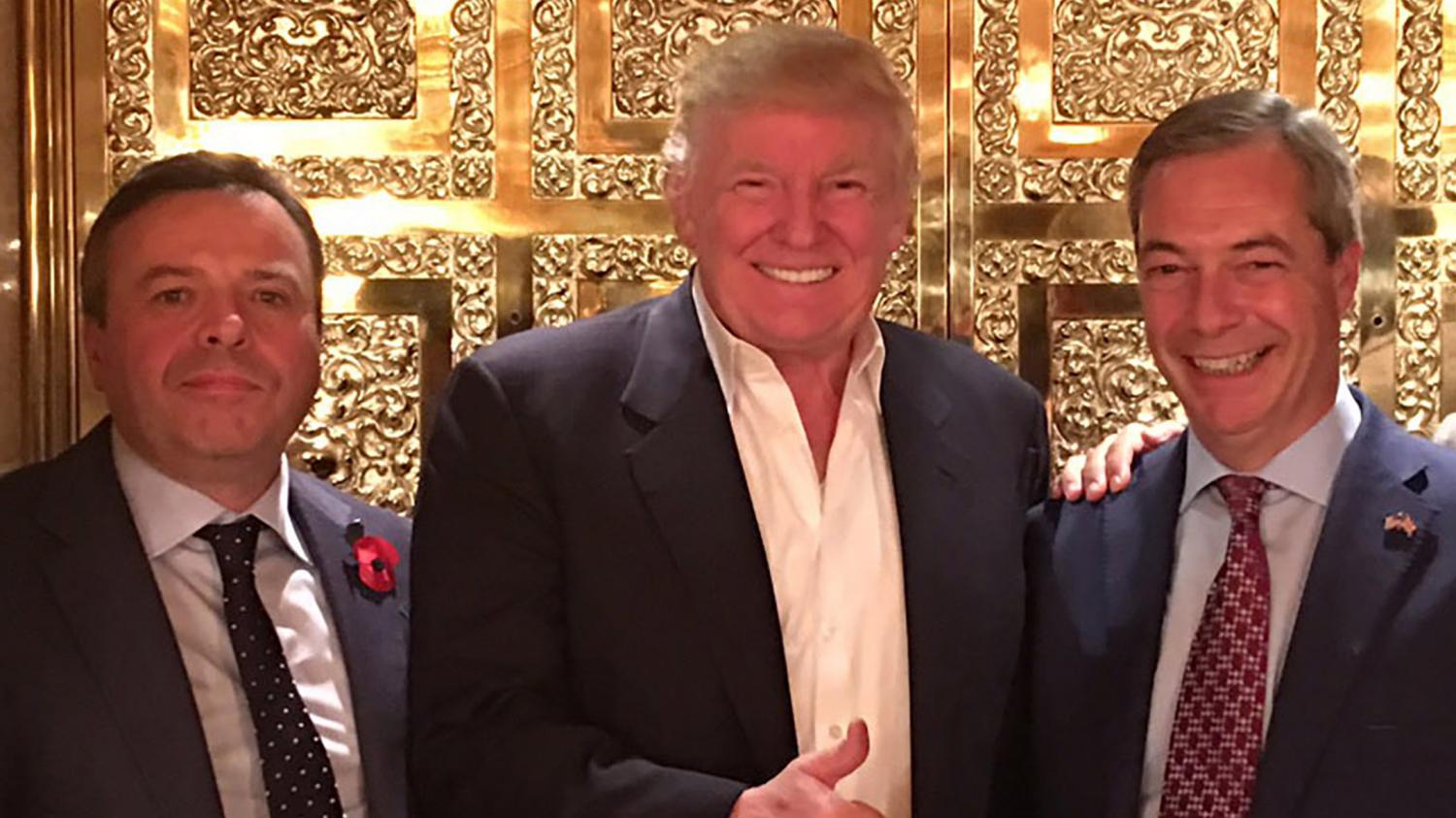 In Bulgaria, the Russians were looking for anti-US and anti-NATO politicians and funded their parties. Ideally, these people would eventually rise to a position in which they decide on security-related matters. Russia also mobilised fake NGOs and funded media outlets, making the country more pro-Russian.

Once the money started flowing in, preventing all this became increasingly difficult. By controlling the key politicians, media and the finance sector, Russia had Bulgaria in a tight chokehold. In the energy sector, it had a similar approach as in Hungary – Russia provided cheap gas and oil via Dutch offshore companies.

Because of Putin’s “economic war”, so many European countries were in trouble after Russia’s invasion of Ukraine. They wanted to condemn Russia’s actions, but they also had to consider their dependency on Russian energy and/or money.

When considering the EU countries’ support for Ukraine, these statistics are very much in line with Russia’s influence operations. Countries such as Cyprus and Greece are home to many offshore companies controlled by wealthy Russians and Bulgaria, Hungary and Slovakia have all been influenced by Russia’s cheap energy and investments.

Of course, this economic war is just one aspect of Russia’s influence operations in the West. Other Russian “active measures” include espionage, the use of the so-called fifth column, spread of disinformation and propaganda and, as of late, nuclear threats.