A new report has identified how high-powered Russian individuals in Government and business are responsible for human rights violations, Byline Times reports

Individuals close to the Russian President Vladimir Putin stand accused of arranging the forced deportation of Ukrainian children to seven locations in the Russian Federation, according to an investigative open source intelligence (OSINT) project.

MOLFAR, a global OSINT community that identifies war criminals and challenges Russian disinformation, has published its findings on the organisation Into the Hands of Children, an organisation run by Maria Lvova-Belova, the Children’s Rights Commissioner for the President of the Russian Federation, which it claims forcibly deports children from Ukraine to Russia.

Its website describes Into the Hands of Children as a humanitarian mission to deliver aid items to the “smallest ones who are now in the territory of Donbas and Ukraine and are in dire need of simple things – diapers, baby food, medicines”.

But MOLFAR has accused the initiative of taking Ukrainian children out of the temporary occupied territories and relocating them to Russia.

Lvova-Belova was sanctioned by the UK following accusations of “barbaric treatment of children in Ukraine”, including the alleged kidnapping of more than 2,000 children. Russia said in May last year that more than 190,000 children had arrived from Donbas, including about 1,200 from orphanages in the self-proclaimed republics in Donetsk and Luhansk. It claimed the children were Russian-speaking and they would receive Russian citizenship.

The Russian Government now says more than 300,000 children have been relocated. Ukrainian figures put the number much higher – with up to 700,000 children being forcibly deported.

The human rights NGO Amnesty International has documented numerous incidents of children being forcibly deported from the occupied territories to Russia, as has the media organisation Associated Press.

MOLFAR claims that Lvova-Belova and Into the Hands of Children coordinate their work in the temporarily occupied territories of Donetsk and Luhansk, with Lvova-Belova visiting the regions personally as recently as November. These visits are documented and celebrated by Russian state media.

Who Are Into the Hands of Children

According to the MOLFAR report, the first mention of Into the Hands of Children was in April last year, two months into Russia’s invasion of Ukraine. It claims that the organisation originated with Lvova-Belova, who is close to Vladimir Putin.

It allegedly involves numerous high-ranking Russians, including Ostanina Nina Oleksandrivna, Head of the Committee on Family, Women and Children of the Russian Federation; Governor of the Moscow region Vorobyov Andrey Yurievich; the deputy chair of the Moscow region Dukhin Vyacheslav Vyacheslavovich; and Lvova-Belova’s predecessor in the children’s rights role Hanna Yuriivna Kuznetsova, who is now Deputy Chair of the State Duma of the Russian Federation.

A further 10 individuals are named by MOLFAR, including Duma deputies and entrepreneurs. Vorobyov Andrey Yurievich is accused of solemnly bestowing citizenship on deported Ukrainian children, alongside Lvova-Belova.

Two other members are Fedorenko (Shchetnikova) Eleonora Mikhailovna, the Children’s Ombudsman in Donetsk, and Tolstykina Larisa Valentinovna, the Donetsk People’s Republic’s (DPR)  Minister of Labour and Social Policy. MALFOR claims they both attended the meeting of Into the Hands of Children and DPR leaders in August 2022. Donetsk is occupied by Russian forces.

MOLFAR has identified seven sites across Russia which Into the Hands of Children reports as temporary places where children are staying before adoption.

For the children who are forcibly deported, life in Russia is one of indoctrination, lies, and propaganda – while the act of relocating children itself is considered a violation of the child’s rights and an act of genocide against Ukraine.

According to a report ‘Forced deportation of children to Russia’, prepared by the Eastern Human Rights Group and the Institute for Strategic Studies, Russian parents who adopt children taken from Ukraine must undergo special training designed to influence the adoptees to develop a pro-Russian viewpoint. Such training is described in the report as “reprogramming”, with children given new passports, a Russian name and a Russian patronymic – the father’s name.

Many of the children being deported are orphans, who have no parental figure to formally protect them. In order to keep orphaned children safe, hospital and children’s home staff in occupied territories have fabricated diseases for the children, claiming they are too sick to be removed. 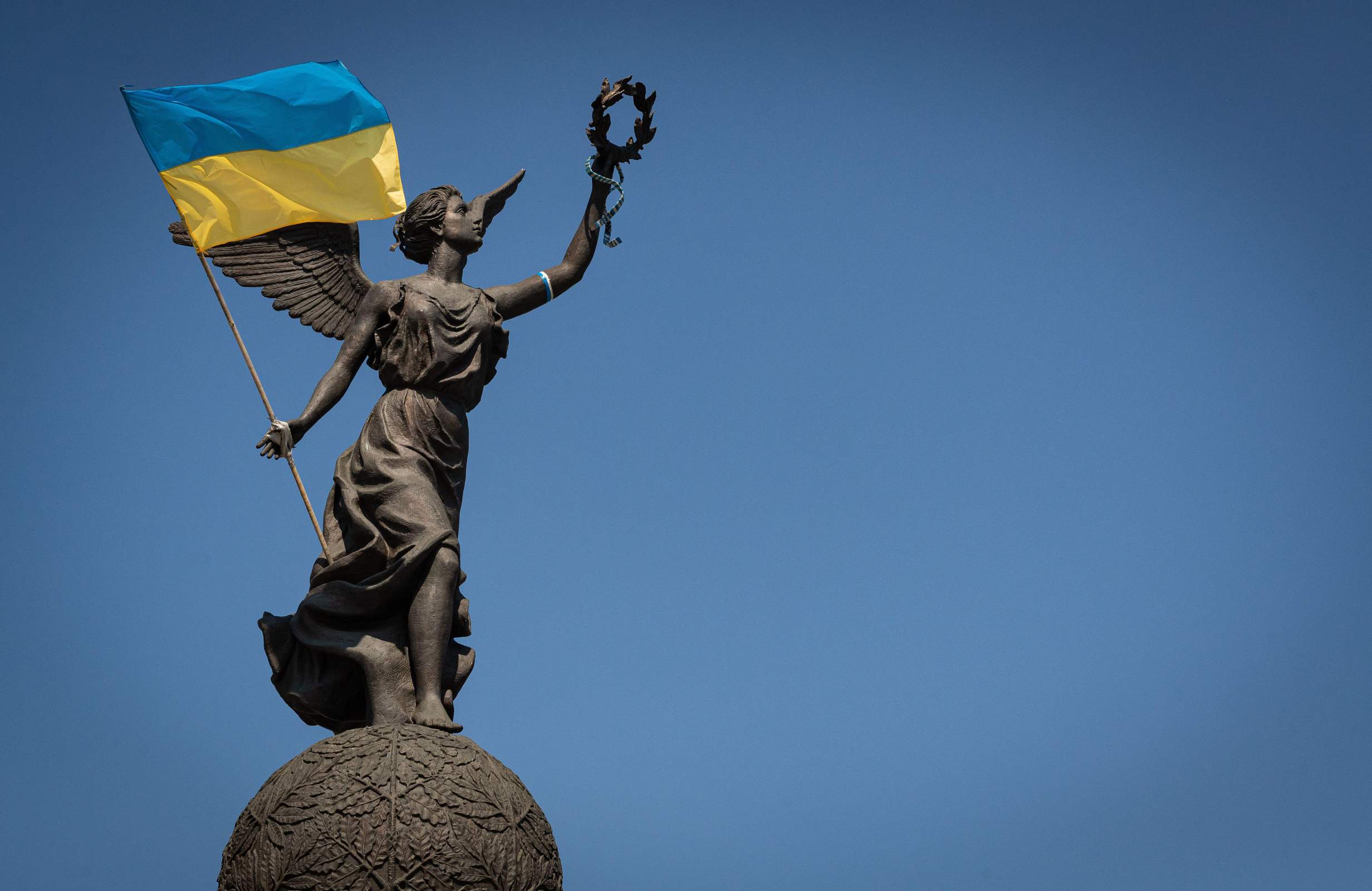 Often, the children are found in heavily-bombarded locations such as the besieged city of Mariupol, where they may have lost parents and family members to Russian shelling, become homeless, or become separated from loved ones. They may have been sent to safety by parents, only to end up meeting Russian forces who relocate the children.

Amnesty International has identified at least one where a child was forcibly removed from parents, despite claims by the Russian authorities that it is only relocating orphans. It found that there was no system to return children to Ukraine if they wished, or to facilitate reunification with family members back home.

One child, quoted in the Amnesty report, described being separated from his mother. “They didn’t say anything about where my mom was going,” he said. “A lady from Novoazovsk [child protection] service said maybe my mom would be let go… I didn’t get to see my mom… I have not heard from her since”.

An investigation by Associated Press also found incidents of children who have living family members but were forcibly deported. It reported how children were lied to, including by being told their parents no longer wanted them. Children forcibly deported from Ukraine, it claims, have been used in Russian propaganda materials.

Even in cases where parents and carers have died, international law dictates that orphaned children should be cared for and housed in Ukraine. Depriving children of this choice is a violation of their human rights.

“We have evidence that this is not a chaotic humanitarian activity,” the MOLFAR researchers write. “This is a consistent policy of resettlement of Ukrainian children to Russian territories: with the use of force and changes in legislation”.

Into The Hands of Children was approached for comment.