‘I Was Covered In Bruises’The Brutal Reality of Sex Trafficking

The arrest of Andrew Tate – over allegations he denies – has put sex trafficking back on the news agenda. Sian Norris looks at the horrors inflicted on the industry’s victims

“I’ve always loved studying, I’ve loved books,” said Alicia (not her real name). Previously a student in Eastern Europe, she studied languages, including English, and relished the opportunities it gave her to discover other cultures. Books were a way for her to explore the world and express herself.

“Books were something that I always enjoyed, and they were like my best friend, because I didn’t have anyone, just myself at that time,” she continued.

Alicia is a survivor of sex trafficking. She was groomed via the ‘lover-boy method’ – where a man convinces a woman or girl that he is her boyfriend, before manipulating her, violating her, often getting her addicted to substances, and coercing her into prostitution.

When the man Alicia believed was her boyfriend suggested going on holiday with his friends, she was excited. He promised that this would be the start of their life together. He asked for her travel documents, saying he would make the arrangements. As someone who had never flown before, Alicia put her faith in him to look after her. “He took care of everything,” she said.

Having arrived at the holiday destination, he took Alicia clubbing. The pair were drinking and dancing – she was feeling happy, free and in love.

But then her nightmare began. First her ‘boyfriend’ raped her. Then his friends raped her. She described how they were naked, and her skin was covered in bruises. But her ordeal was not over. This was far from the end.

The men forced Alicia into a lorry at gunpoint, saying that if she made any noise they would kill her. They took her to a house in a new country, with a room that had barred windows. Here, she was forced to have sex with multiple men, day after day.

Alicia eventually escaped and moved into a safe house, where she received support from the Salvation Army. At her request and to keep her safe from repercussions, Byline Times has not used her name, or named the countries she was trafficked from or to.

Alicia’s story is not unique. The UK has been accused of being a “pimp’s paradise”, where men can earn an average of €150,000 a year through grooming, manipulating and trafficking vulnerable girls, forcing them into a hellscape of sexual violence and control.

Tate, Trafficking and the Loverboy

Sex trafficking in Eastern Europe has been in the news again following the arrest in Romania of Andrew Tate. Tate denies all allegations but has lost his appeal against his detention.

While there has been a lot of focus on Tate’s media career, his influence on young men and boys, and his links to the far-right, less attention has been paid on the women exploited by the sex industry, and the violence committed against women like Alicia.

Tate is accused of coercing women into his cam-girl business and using the same ‘lover-boy’ model employed by Alicia’s abuser. According to research by Radu Nicolae, “Lover-boy continues to be the most used recruiting method for sexual exploitation”.

“The lover-boy method is based on the creation of a dependency (emotional but also different substances are used) and psychological manipulation,” he continued.

Tate was arrested in Romania, where sex trafficking is big business. 2020 data revealed how nearly three-quarters of women trafficked to the UK come from the country, with the majority ending up in the sex industry. In 2018, a parliamentary inquiry into commercial sexual exploitation concluded that Romanian women were being trafficked on “an industrial scale” across the UK.

The Incel Hate for Andrew Tate 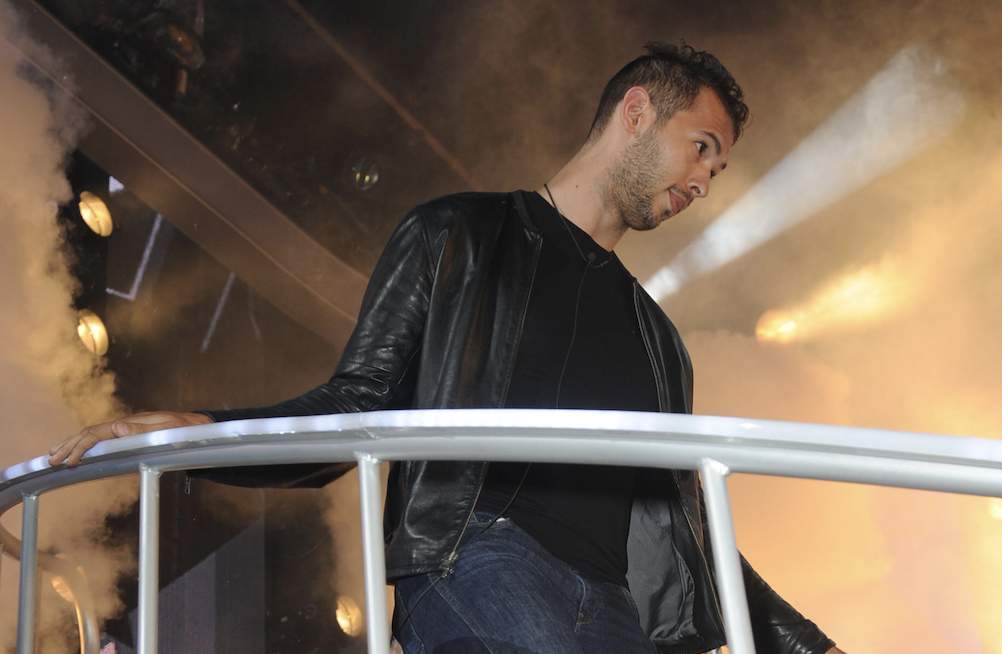 Men imprisoned for their role in the crime and interviewed by Nicolae described earning thousands of euros a year through the exploitation of women, money spent on luxurious lifestyles, fast cars and expensive houses. Trafficking girls and women is seen as easier and cheaper than dealing with drugs and contraband, with men often using degrading words to describe their victims.

In a documentary screened on BBC2 titled The Sex Slave Next Door, which focuses on trafficking from Romania into the UK, a woman who runs a refuge for trafficking survivors explains that exploiters target young girls because “the younger the girls, the easier it is for the trafficker to scare her”.

“They don’t need to beat her up, they don’t need to work so hard,” she adds. The lover-boy method plays into this – she was supporting a teenager who believed her 50-year-old pimp was her boyfriend who loved her.

The documentary revealed how girls are groomed from the age of 10 using the lover-boy method, and can be put on the streets by 13. When they reach 18, they are trafficked into the UK.

Paying for sex with a trafficked person has been a criminal offence for over a decade. But Alicia’s experience speaks to the simple fact that some men are happy to pay for sex with someone who has been exploited and coerced. This means men paying other men, in order to rape overwhelmingly women and girls, who make up the majority of victims.

If you suspect that you or someone you’ve come across might be a victim of modern slavery and in need of help there is support available so please call The Salvation Army’s 24/7 confidential referral helpline on 0800 808 3733.