Climate campaigners are taking to ‘adbusting’ to get their message across and target oil and gas funders, Josiah Mortimer reports

An anonymous group of climate campaigners has filled London Underground advertising spaces with a message taking aim at Barclays bank’s oil and gas investments. It follows reports of snow-free mountains across Europe in a warning sign for the planet.

The adverts, which were put up on Victoria, Central and Jubilee line Tube trains on Wednesday evening without permission, depict the iconic image from The Sound of Music, rebranded to ‘The Sound of Meltdown’, with a Barclays logo emblazoned in the corner.

They read: “Barclays is fuelling climate breakdown through relentless investments into oil and gas projects. Skiing holidays aren’t the only things being lost. #BinBarclays #DefundClimateChaos”

The Sound of Music represents an Alpine idyll – but one that is under an “active and present threat” by fossil-fuelled climate change, the activists say. The ‘subverted’ posters from anonymous campaigners suggest they won’t be accessible to children growing up in Europe today.

Europe has just recorded its warmest winter to date, and ski resorts that previously took snowy winter months for granted are closing for lack of snow. Major ski resorts in France, Switzerland and Italy have been forced to close because of the minimal snowfall this season.

The posters depict a segment of the musical’s most famous song, ‘My Favourite Things’ – one which references winter in Europe – “snowflakes that stay on my nose and eyelashes // Silver-white winters that melt into springs // These are a few of my favourite things”.

But the anonymous group told Byline Times: “The loss of skiing pales in comparison with the human cost of loss and damage caused by the extraction and combustion of fossil fuels, which will mean the loss of homes and ways of life due to climate collapse before the end of the century.”

Barclays is one of the biggest investors in fossil fuel projects in Europe. The activists warn: “In continuing to invest in fossil fuels, Barclays is swimming against the tide after major banks make announcements to signal a move away from fossil fuels.” HSBC recently announced it would cease investment in new oil and gas fields, and climate campaigners note that despite loopholes in the policy, it marks a step forward.

One of the individuals behind the anonymous action said: ‘Barclays is harming young people but constantly advertising to us. This is our small response. We’ve reclaimed a space in which corporations cover up, or cheer on, the collapse of everything we love, and their major stake in this.”

How the Gas Industry is Trying to Rehabilitate Fossil Fuels 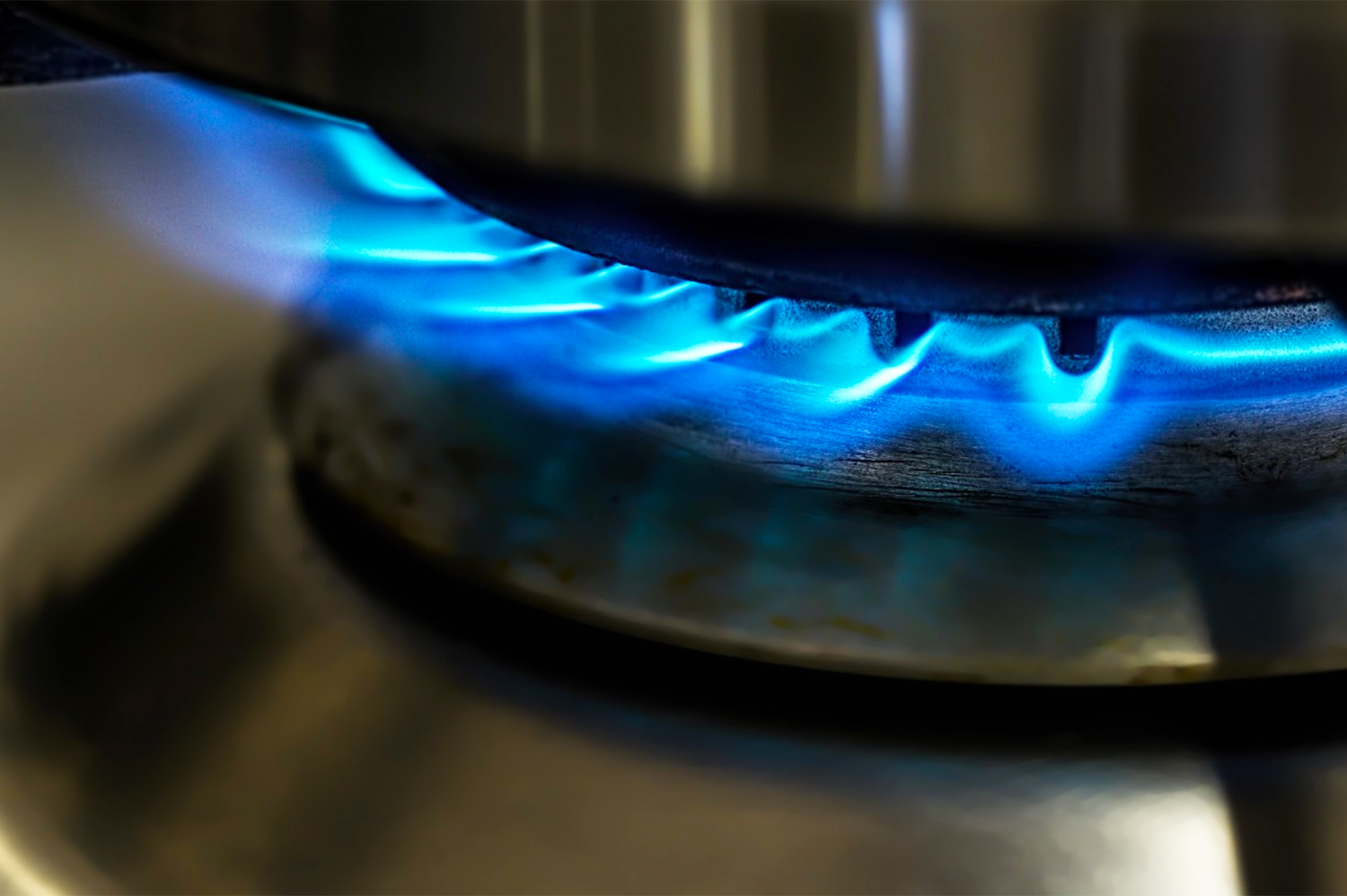 Joanna Warrington, a spokesperson from Fossil Free London, a grassroots group that campaigns against Barclays’s fossil fuel investments in the capital, said: “The climate impacts we’re seeing now are so much worse than scientists thought they’d be. We’re headed for far graver realities than not getting a refund on your snowless holiday. If corporations just carry on as they are, we’re heading for total civilisational collapse.

“The natural world is extremely finely balanced. Right now Barclays is driving a wrecking ball through this fine balance, and the global stability that depends on it.”

Supporting the action, Fossil Free London is a grassroots climate group campaigning for a London “beyond fossil fuels”.

On its website, Barclays states: “Addressing climate change is an urgent and complex challenge. It requires a fundamental transformation of the global economy, so that society stops adding to the total amount of greenhouse gases in the atmosphere…

“At Barclays, we are determined to play our part. We believe that we can, and should, make a positive difference for society – globally and locally.

“In March 2020, we announced our ambition to be a net zero bank by 2050, becoming one of the first banks to do so. We are still at an early stage of our journey.  We recognise there is a huge amount of progress still to make, but we are completely committed to achieving our ambition.”