How the Gas Industry is Trying to Rehabilitate Fossil Fuels

An influential lobbying association representing the oil and gas industry has sought to advance its interests through a complex web of communications and advocacy strategies which include influencing the media, policy-makers and banks, new research has found.

The think tank InfluenceMap has investigated the International Gas Union (IGU) – a body representing 150 organisations including Shell, TotalEnergies and ExxonMobil across an estimated 90% of the global gas market – finding that it has sought to “find a positive message to defend and enhance the role of gas in the global energy dynamic”.

In particular, the IGU has noted that the debate around climate change and the divestment from fossil fuels may prove “potentially existential for the global natural gas value chain”.

The IGU has sought to develop a communications and engagement strategy which emphasises two main elements: the portrayal of natural gas as an ecologically sustainable fuel, and the promotion of its role in a future energy transition.

An IGU executive committee meeting on 18 May 2021 emphasised the need to “promote positive sentiments towards, and a broader definition of gas among media and influencers” and to “increase social acceptance of natural gas as distinct from other fossil fuels and of gas in all its forms as a key part of a transition to a clean and inclusive energy future”.

The IGU understands the threat posed by increasing awareness of the consequences of climate change and the implications of burning fossil gas and has sought to adjust its messaging accordingly, according to the research. A June 2021 document recognises the “perfect storm of public and activist policy targeting the gas sector,” emphasising the need to “get ahead of the discourse” in promoting natural gas as a clean energy source capable of providing energy security. 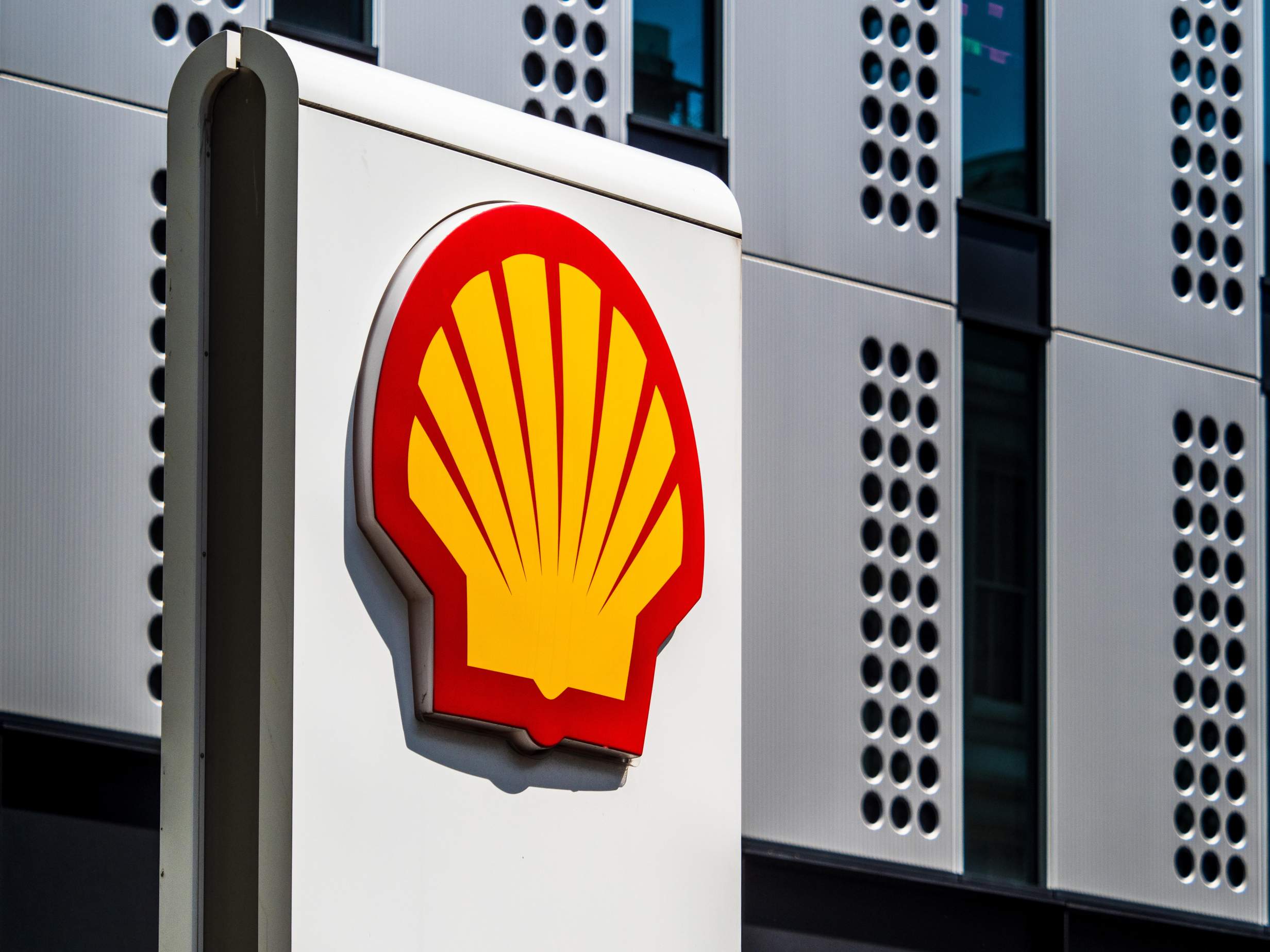 The redefinition of natural gas as a sustainable fuel is a crucial element of the IGU’s strategy, as it has sought to broaden its mandate to include “renewable gases, decarbonised gases and low-carbon gases, in addition to natural gas”.

In a 2020 letter co-signed by 56 energy firms and industry associations, the IGU advocated for “scaling up all decarbonisation options… including natural, renewable and decarbonised gases and carbon capture and storage (CCUS) technologies”, arguing that natural gas itself was a sustainable fuel capable of displacing coal.

As a result of lobbying efforts by the IGU, which altered and broadened the definition of fossil gas, the European Parliament passed a motion last June that failed to object to its inclusion as a sustainable economic activity, claiming that “as the commission believes there is a role for private investment in gas and nuclear activities in the green transition, it has proposed the classification of certain fossil gas and nuclear energy activities as transitional activities contributing to climate change mitigation”. 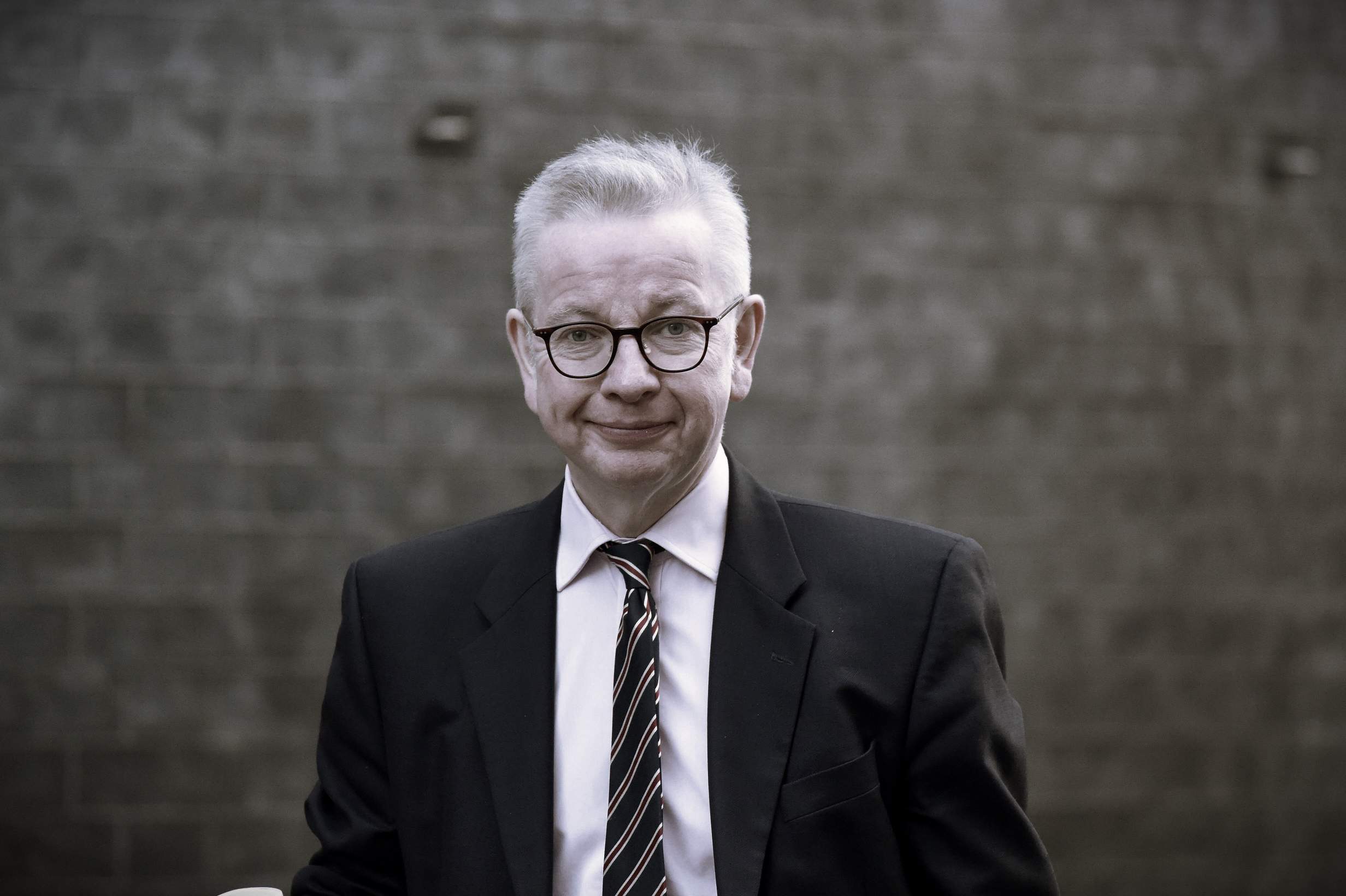 The IGU’s messaging strategy differs according to which region of the world it targets – in developing countries, it portrays fossil gas as a solution to sustainable development goals and domestic poverty. InfluenceMap’s report references the IGU’s claim that natural gas could have “dramatic and immediate benefits in reducing [greenhouse gases] and cleaning the environment”.

Meanwhile, the strategy which the IGU markets to South Asia, Africa and Latin America portrays natural gas as a centrepiece in efforts to reduce poverty and ensure economic self-sufficiency. Its analysis has claimed that developing nations “should not be denied the benefits of such supply [fossil gas] that has benefited developed economies for many years”.

This is not the first time that ‘energy security’ has been used by industry associations representing the oil and gas industry as a reason for prolonging fossil fuel extraction. Indeed, the aftermath of the war in Ukraine has been a lucrative opportunity for European gas lobbyists. There have been more than 100 meetings between European Commission leaders and fossil fuel industry representatives since February 2021, and 500 between December 2019 and February 2022.

An important element of the IGU’s attempt to make the continued extraction of natural gas palatable is its engagement with organisations in the media, think tanks and policy-makers, according to the research.

It states that the organisation attempts to identify ‘key stakeholders’ in the form of media outlets – including the Wall Street Journal, The New York Times, Reuters and the Economist – through which the IGU attempts to disseminate its ideas by offering comments for articles.

Several of the IGU’s LinkedIn posts describe its positive engagement with media outlets, according to InfluenceMap’s report. The IGU last year stated, for example, that “the Economist today made the strategic case for gas as the catalyst for and foundation of a more sustainable global energy system”. The Economist’s article claimed that the global energy mix “must shift from coal and oil to gas which has less than half the emissions of coal. But legal threats, investor pressure and fear of regulations have led investment in fossil fuels to slump by 40% since 2015”.

While InfluenceMap’s research acknowledged that the IGU has “relatively low levels of direct policy engagement with policy-makers”, the organisation “instead focuses on developing and coordinating global messaging strategies, and engaging multinational institutions”. Indeed, among the IGU’s ‘named targets’ are the World Bank and the reputable climate science body, the International Energy Agency.

By engaging with influential institutions known for criticising fossil fuel development, and aiming to avoid outcomes such as the “premature closing or bans on new CCGT (combined cycle gas turbine) power stations”, the research states that the IGU has attempted to eschew direct lobbying in favour of a subtler strategy to lock in further gas development, thus rehabilitating the image of fossil fuels.

InfluenceMap’s report shows how an influential association representing the world’s most powerful energy companies appears to have altered its engagement strategies to the benefit of its members. By targeting developing countries, the IGU has seemingly attempted to portray natural gas as the solution to the problems of energy security and poverty, and as a centrepiece in the global energy transition.

The tactics may have changed, but it appears the goals remain the same.

The IGU did not respond to a request for comment.