The University of Exeter has announced a major new funding agreement with Shell to work on “carbon storage and sequestration”, continuing a 15-year relationship with the oil and gas giant, as calls grow from UK students for institutions to divest from fossil fuels.

The university states the five-year deal – based on an existing framework agreement from 2017 – is ‘part of a wider Shell-led research programme focussed on carbon sequestration which aligns with Shell’s target to be a net-zero emissions energy business by 2050”.

The move has however sparked a backlash from academics and students, who argue Exeter risks damaging its reputation by maintaining relations with fossil fuel companies during the climate emergency.

Both student representatives and leading climate scientists working at the university have complained that the institution failed to notify key stakeholders of the decision.

“This decision by our University was made without consultation of the student body,” a representative from the student climate activist coalition told Byline Times.

The research agreement was announced on 28 November on internal university systems.

However it was a further two weeks before Exeter University held an online panel designed to engage students and staff in “active discussions” about the role of “partnerships in overcoming today’s challenges and providing solutions for a better tomorrow”. The panel also promised to “provide an opportunity”  to discuss “partnerships and arrangements that some may consider controversial”.

Members of the student body accused the event of being “nothing short of an attempt for the University senior leadership to tackle potential student activism and criticisms of Shell under the partnership, despite the Executive Council already making the decision”.

The panels followed actions by students in Leeds, who occupied a lecture theatre to protest of the institution’s links to fossil fuels.

The students had demanded that universities end their ties with big polluting companies, and “stop aiding the recruitment of jobs in the fossil fuel industry” by barring companies such as Shell from engaging with students. Birkbeck has already adopted this stance, becoming the first UK university to ban fossil fuel employers from recruiting students.

A representative from Exeter’s student climate activist coalition told Byline Times: “The impacts of the climate crisis will disproportionately impact the future of younger students who will need to clean up the mess caused by the fossil fuel industry. In order to achieve necessary radical system change, we need democratic decision making in the form of people’s assemblies to discuss openly who our university partners with”.

Shell has invested in carbon capture and other technologies. However, it has committed billions of dollars in investments in fossil fuels over the next decade.

Research indicates that in order to achieve a 50% chance of limiting temperatures to 1.5 degrees, as outlined in the Paris agreement, 60% of all fossil methane gas and 90% of coal must remain in the ground. The most recent UN Emissions Gap report also states that, far from pursuing new oil and gas projects, we need to cut emissions by 45% to avoid irreparable damage.

The use of carbon capture technology by companies such as Shell to offset emissions has been described as a “dangerous fantasy” by climate experts.

In its updated ‘Shell Sky Scenario’, the company plans to offset gigatonnes of emissions by planting trees and investing in carbon capture technology at a scale it claims will be enough to allow it to expand its other operations. The plans would require a forest the size of Brazil to offset its footprint and maintain the 1.5°C limit.

A recent report from the Institute for Energy Economics and Financial Analysis (IEEFA) found that carbon capture initiatives, a key aspect of many government targets to reduce emissions, have varying effectiveness and will be “used to extend the life of fossil fuel infrastructure’, and that they are ‘not a climate solution”.

While Shell has pledged to become ‘net zero’ by 2050, leaked internal documents from within the company paint a vastly different picture. Internal PR guidance from 2020 calls on employees to frame the goal as “a collective ambition for the world” as opposed to a “Shell goal or target”. Documents further state that “Shell has no immediate plans to move to a net-zero emissions portfolio over our investment horizon of 10-20 years”. 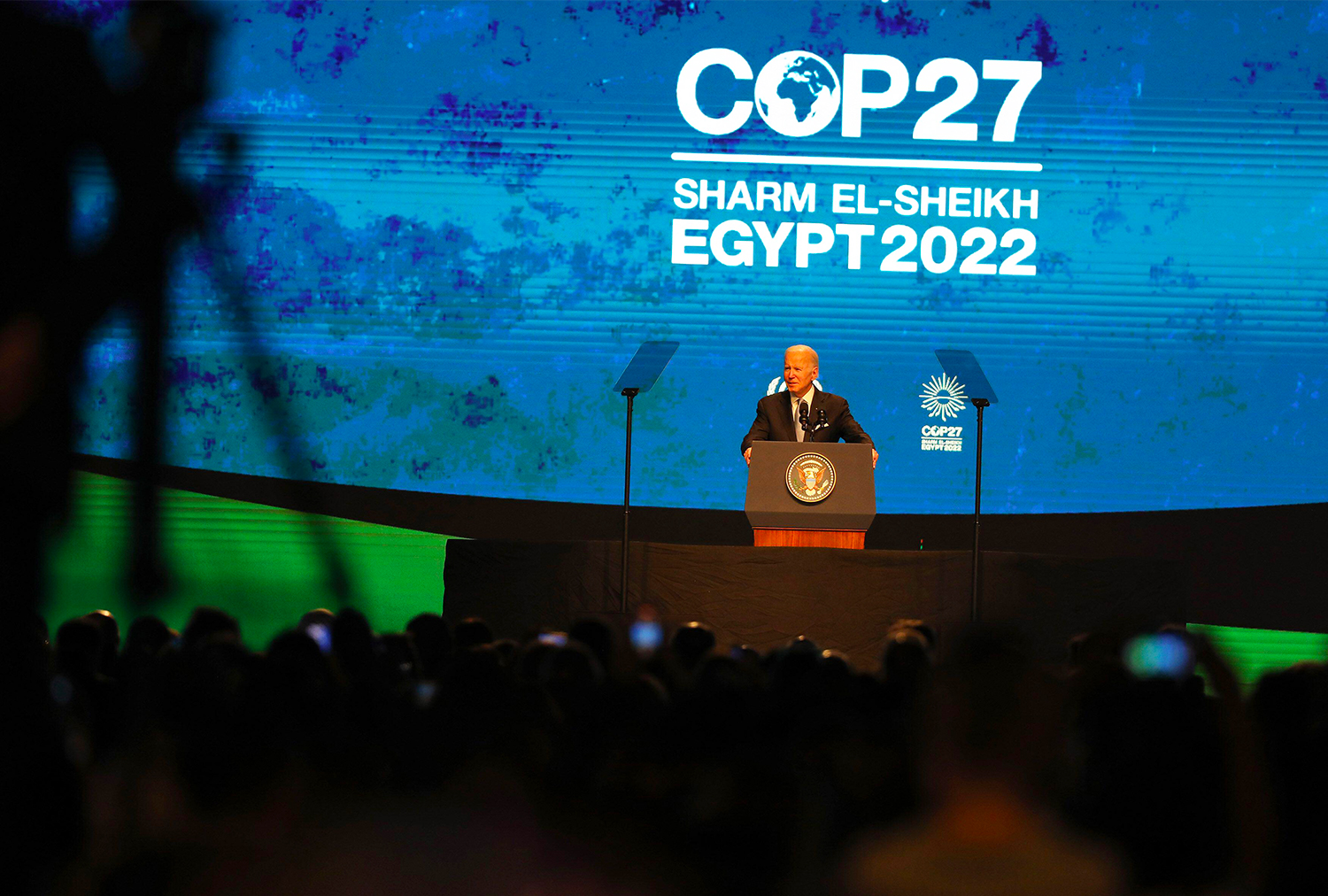 Exeter was recently ranked 6th place in the People & Planet university league table, which ranks UK universities on sustainability and ethics, and houses five of the world’s leading 100 climate scientists.

It has outlined in its 2030 strategy a commitment to be a “recognised leader in organisational, financial and environmental sustainability… Through our ethical partnerships and investments, we will maximise our positive impact on the world”.

The strategy pledges to “develop a sector-leading partnership with the Students’ Guild and the Students’ Union so that the student voice is at the heart of our decision making”.

“The University of Exeter works with a wide range of governments, businesses and organisations to achieve our strategic objectives on the environment and climate, health and wellbeing and social justice,” a university spokesperson told Byline Times. “Agreeing research partnerships does not equate to us supporting every aspect of a partner’s activities or policies either now or in the past, but we do aim to influence the future”.

“The University recently signed a contract to work with Shell on a nature-based solutions project for carbon sequestration in Brazil, which will contribute to the global race to net zero,” they continued. “The Carbon Storage in Pasture through Ecological Restoration (CASPER) programme focuses on soil carbon storage and is aimed at substantially advancing understanding of how both plant-microbe soil interactions and agricultural management practices impact the potential for carbon sequestration”.

“Everyone knows fossil fuels are killing us, the only moral thing to do is disassociate from oil and gas companies,” said a representative from the student climate activist coalition. They added that they hoped key university decision makers will engage with the next student-led people’s assembly on climate issues in the new year.