Government Attacked Over Plans for Hostels, Bedsits, Caravans, Boats and Barges to be Acceptable Housing for Older Children in Care

Campaigners have attacked Government plans they say will turn bedsits and hostels into accepted housing for vulnerable older children in the care system.

The Department for Education launched a public consultation last month on new rules for so-called ‘supported accommodation’ for children aged 16-17 who are in care or leaving the care system.

Supported accommodation – also known as ‘unregulated’ accommodation as it has not previously been subject to inspections by Ofsted – has attracted controversy in recent years after a lack of capacity in the children’s care system led councils to place thousands of at-risk young people in unchecked, unstaffed and, at times, unsafe housing.

Cases emerged of children being put at risk of drug trafficking and sexual exploitation due to their accommodation, with 29 children aged 16-17 known to have died while in this kind of housing between 2016 and 2021. Children can find themselves housed alongside adults at these sites, including those with addiction issues or transitioning out of prison.

Last year, the Government banned the use of unregulated accommodation for under-16s, but held off applying that ban to 16 and 17 year olds. Its new plans instead set out a national system of standards and inspections by which such housing will be permitted.

Carolyne Willow, a social worker since the 1980s, is campaigning against the proposed rules as director of Article 39, a charity that promotes the rights of children in care. 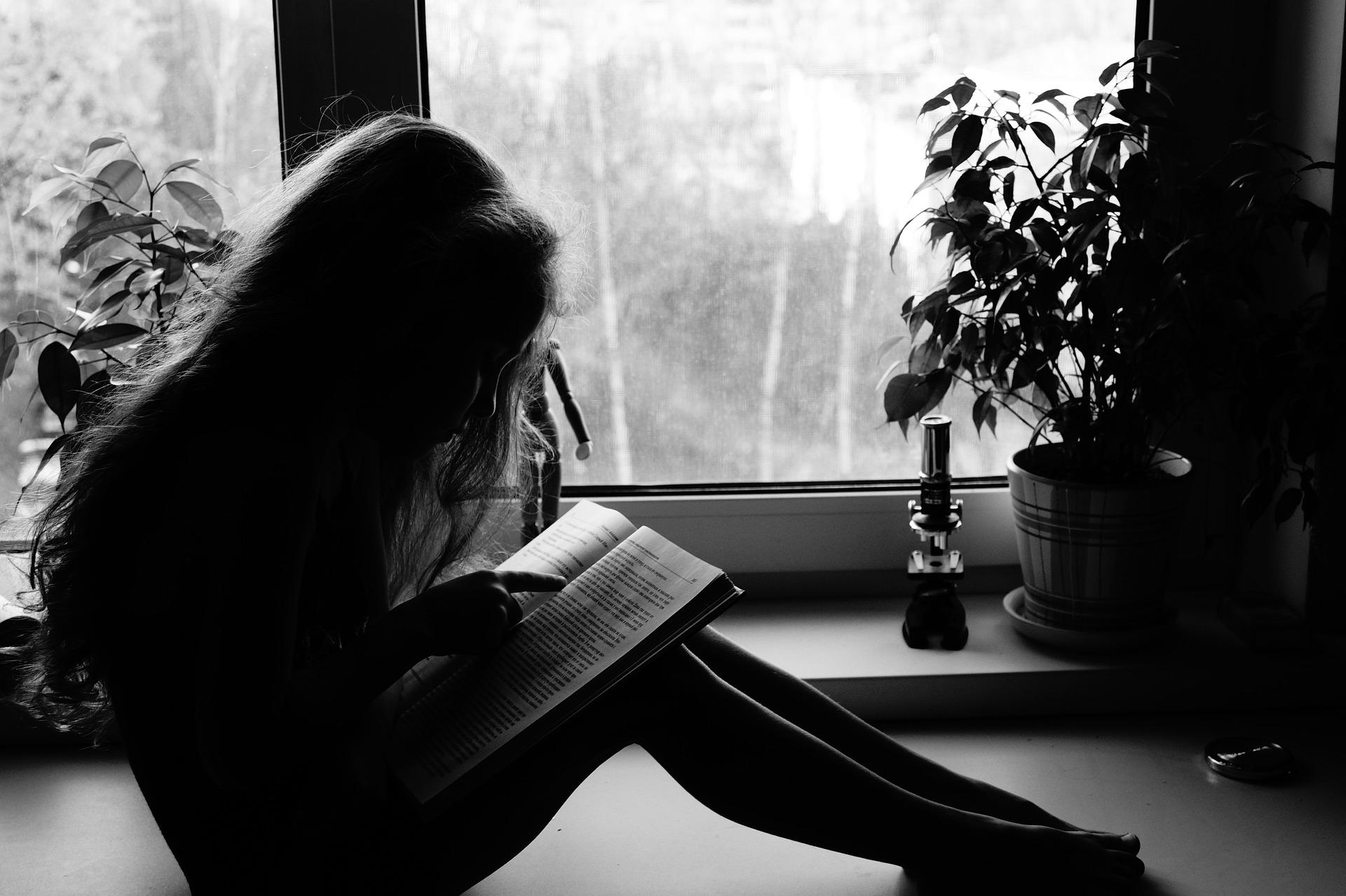 “This is the first time that bedsits will be regulated placements within the children’s care system,” she told Byline Times. “Previously, they would be seen as crisis accommodation, last resort accommodation, where there’s nowhere else for children to live. Now we have the whole machinery of government behind the idea that bedsits are okay for children in care.

“If they pursue this… then for the first time bedsits will have the veneer of respectability and legitimacy as an acceptable place for a vulnerable child to live in.”

Supported accommodation is now banned for under-16s, but the vast majority of children in the care system living in this type of housing are 16 or 17. Rather than having the daily presence of a person in a caring position, as would be the norm in most families, the new system of regulation will require supported housing providers to have child protection policies, suitable accommodation, and a limited degree of support within a context of increased personal independence.

Willow describes this as a sharp contrast with the usual role of councils in the children’s care system – to effectively take on parenting responsibilities regarding children’s protection, wellbeing, health and education.

“For decades, until recent years, the policy trajectory has been always about emulating family life and bringing the care system closer to what is ordinary and usual within families,” Willow said. “So this is hugely regressive.

“It’s taken us right back to the watershed moment in the 80s and early 90s, when the systemic abuse in the care system, systemic neglect, was recognised. And from that point, successive governments and administrations, their focus has been on bringing the care system closer to what children experience within their families.”

The consultation document acknowledges that supported accommodation “delivers support and not the level of care that is expected from a children’s homes”. The draft rules state that, if it becomes apparent that a child needs care rather than just support, the provider should notify the local council for a possible transfer to a children’s home or foster care.

Another concern is that the housing of 16 and 17 year olds in caravans, boats and barges – one of the most controversial types of unregulated accommodation for children – will not be banned outright.

The consultation document describes these as “generally not appropriate settings for young people” but adds that “we have not, however, taken the approach of introducing a ban on the use of non-permanent settings. In some limited and exceptional circumstances this type of provision might be the right option for young people, where it meets the supported accommodation standards and requirements”.

Under the Government’s plans, not all supported accommodation settings will be inspected by Ofsted, the children’s care regulator. Instead, it will inspect the providers themselves – which may run any number of settings – at least once every three years, visiting a “representative sample of the provider’s settings at inspection to inform the overall rating of the provider”.

“The Government is presenting this as if it has plans to regulate this form of accommodation in the same manner as other forms of childcare places,” Willow told Byline Times. “Children’s homes, for example, are inspected – each children’s home – twice in every 12 to 15 months. Whereas here, if you’ve got a three-yearly cycle, you could have a child being put into a caravan at 16 and they’re forced to leave on their eighteenth birthday and they never see an Ofsted inspector.”

The consultation was launched in early December and closes on 16 January, fuelling concerns it may have gone unnoticed by many potential respondents over the Christmas period.

A Government spokesperson said: “Local authorities are responsible for children in their care. We are introducing new mandatory quality standards and a robust framework that will make sure that all placements of looked after children and care leavers up to age 18 will be regulated by Ofsted.

“When concerns are raised, Ofsted will investigate and can prosecute providers acting without the required registration. The Government is investing £255 million in children’s homes over the next three years.”