Following 12 years of cuts, is it any wonder that the children’s social care sector is in trouble? A new review misses some of the key structural causes

The publication of the long awaited children’s social care review made more than 70 recommendations to “reset” the sector in the UK this week.

These included setting up new regional bodies to establish and run care services – and commission them for both the profit and the not-for-profit sector – and doing away with independent reviewing officers, whose role it is as experienced social workers to scrutinise the care of individual children and hold councils to account.

The report also recommended a one-off windfall tax on the 15 biggest companies in the sector. However it offered no other measures to rein-in profits – an issue extensively covered by this newspaper.

85% of children’s homes are owned by private companies, with the market advertised as a “favourable demographic” to private equity investors.

Ray Jones, professor emeritus of social work at Kingston University and St George’s, University of London, told Byline Times that the Government has led a “privatisation rampage” on children’s social care in England with “awful consequences for children and families and the help they might need”. Jones is leading the parallel review of children’s social care in Northern Ireland.

Many in the sector have welcomed parts of the review and chair Josh MacAlister’s calls for “a radical reset of our children’s social care system”. The big five children’s charities have dubbed it “a once in a generation opportunity to fix a struggling system”. 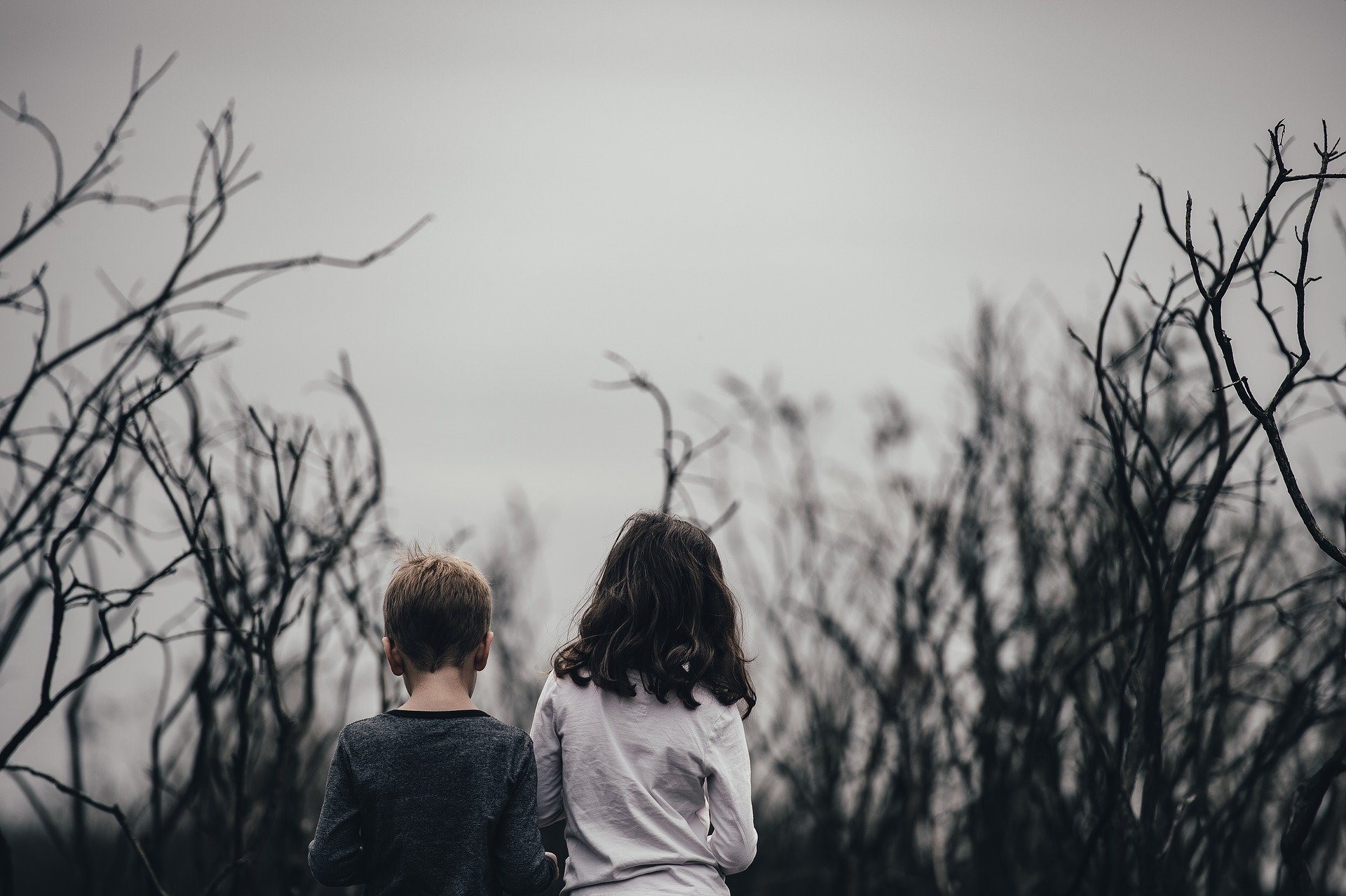 Others, including Carolyne Willow, director of the children’s rights charity Article 39, warn that although individual proposals are to be welcomed, a “major structural upheaval” when there are children living in hostels and caravans, could be “an unforgivable distraction”.

Jane Collins, a foster carer who runs a not-for-profit fostering agency, has decided not to foster any more due to concerns about the direction of travel in the review. The Care Review Watch Alliance, a collective of many working in the care sector, has voiced concerns too.

There is no doubt this is a difficult time for children’s social care, with record numbers of children coming into the system as families struggle with the cost of living crisis. But was conducting a review the right way to reform a creaking system and did it listen to the right people?

MacAlister, a former teacher with no social work experience, is well connected within Government. As Byline Times revealed in December, he and his fast-track social work training agency, Frontline, (which MacAlister stepped down from in order to chair the review) are at the heart of networks of influence – including the Chief Social Worker, Children’s Commissioners, What Works Centre and others.

Joe Hanley, a lecturer in social work at the Open University and part of the team which carried out the network mapping research on the review and MacAlister’s own connections, points out that “MacAlister sets [some of these network members] up and others with close connections to him, to have expanded roles in his vision for the future of children’s social care”.

Care, Poverty and the Long Tail of Austerity

Ray Jones told Byline Times that some of the initial fears about the review, such as taking child protection away from family support and promoting further privatisation of social work, had not come to fruition. He also welcomed the review’s focus on the needs of children and young people.

But he pointed out that the “cumulative impact” of cuts on the sector had been “awful”. “It is a system which is indeed faltering after being undermined and denuded by politically-chosen cuts and commercialisation,” he added.

The review did not deny that poverty has had a major impact on the numbers of children entering the system. It found that children who live in the most deprived 10% of neighbourhoods are 10 times more likely to be looked-after or on a child protection plan than their peers in the least deprived 10% of areas.

While child neglect and abuse cuts across socio-economic class, poverty is a recognised pressure point – deprivation and related stress has an impact on family cohesion and for households struggling with issues such as domestic abuse, it can reduce a family’s options.

Data analysed by Byline Times found that there is a correlation between deprivation and the number of looked after children.

Much of the review focused on the need for early years support and ‘family help’.

Imran Hussain, director of policy and campaigns at the charity Action for Children, told Byline Times that “our own research shows that 64,000 children every year are missing out on early help services and then being re-referred to social care within 12 months. Children’s social care services need to be proactive and intervene before it becomes too late”.

Dr Jo Casebourne, chief executive of the Early Intervention Foundation, said: “The reforms outlined by the independent review herald an exciting moment of change for the entire sector focused on helping families to thrive, from early help to children’s social care”.

But once again, the loss of early intervention has been a political choice over the past 12 years. Up to 1,000 of Labour’s Sure Start centres closed between 2010-19. The Conservative Government has responded with family hubs – but only 150 had opened by autumn 2021. This took place alongside a 62% cut in council early years service spending between 2010-19.

These cuts did not fall evenly. The most deprived local authorities experience a 22% fall in early years funding compared to 12% among the least deprived.

Some aspects of children’s social care were also hit harder than others – such as services for disabled children.

The Disabled Children’s Partnership – a coalition of organisations campaigning for better support – welcomed the review’s recognition of how transition into adult services differs for disabled young people, but was disappointed that the funding gap for disabled children’s social care, and respite care for families, has not been addressed.

Cuts to those services since 2010 have not been restored in any meaningful way by the Government. Given that the contract between Josh MacAlister and the Department for Education stated that there must be no assumptions about additional government funding for the recommendations, this is not surprising.

Ray Jones points to the fact that his Northern Ireland review will be able to ask for more sustained funding – rather than a “temporary injection of funding after the decimation of 12 years of cuts”.

“The seeds the Government is sowing, of cutting help for families, will continue to overwhelm families and the good intentions of this review,” he told Byline Times.