Last week, BBC News ran a curious lead story. A headline that began the day as “Harry’s talk of Taliban kills in Afghanistan tarnishes reputation” turned into “Harry’s remarks on killing Taliban ill-judged, says ex-officer” and, by evening, had eventually morphed into “Harry has turned against military, says ex-commander.”

The corporation, along with the Sun, the Telegraph and the Guardian, was reporting on Harry’s memoir revelation that he killed 25 Taliban fighters when serving with the British Army in Afghanistan.

GB News took it up a notch and ran with veterans calling Harry’s claims ‘grotesque’, not for the act of killing but just because the prince had made some “incredibly intimate revelations”.

The Daily Mail, not to be outdone, reported on veterans claiming that even the Invictus Games, the international sporting competition for wounded military veterans, was at ‘risk of terror attack’ because of Harry’s words.

Notwithstanding the small library of war memoirs from ex-Special Forces and even MPs (such as Johnny Mercer) that have listed deaths in Afghanistan without a hint of public outrage, the rash of ex-military men coming out to take Harry down is quite the spectacle of hypocrisy.

One of the first to critique Harry, for instance, was Col. Richard Kemp, a retired British Army officer. He condemned Harry’s admission that he saw the Taliban as chess pieces, saying: “It’s not the way the British Army trains people at all.”

In essence, Kemp criticised Harry for not treating the Taliban with respect. Yet in his own book, Attack State Red, Kemp detailed a British army sniper’s kill that made “the top of the fighter’s head peel apart, exploding in a blur of red mist.” How describing a Taliban’s fighter’s head exploding is less offensive than calling them chess pieces is anyone’s guess.

Kemp’s opinion, admittedly, needs to be taken with a pinch of salt. In 2018, it was reported that military veterans faced the prospect of being quizzed about their actions in Northern Ireland decades before. Kemp garnered front-page headlines by saying he was so outraged he was “returning the prized commission given to me by the Queen”.

Byline Times approached Kemp to find out whether he did return the commission, but he had not responded by the time of publication. As far as the public record is concerned, this promise seems to have been hollow.

When Kemp implies that Harry’s comments had fallen short of the military training by not treating the enemy in “accordance with the laws of armed conflict”, it is worth remembering that this is the ex-Colonel who wrote in The Sun that to defeat the Islamic State: “we’ll have to kill civilians.” Charming.

A Hidden WarThe Lingering Effects of American Airstrikes in Afghanistan 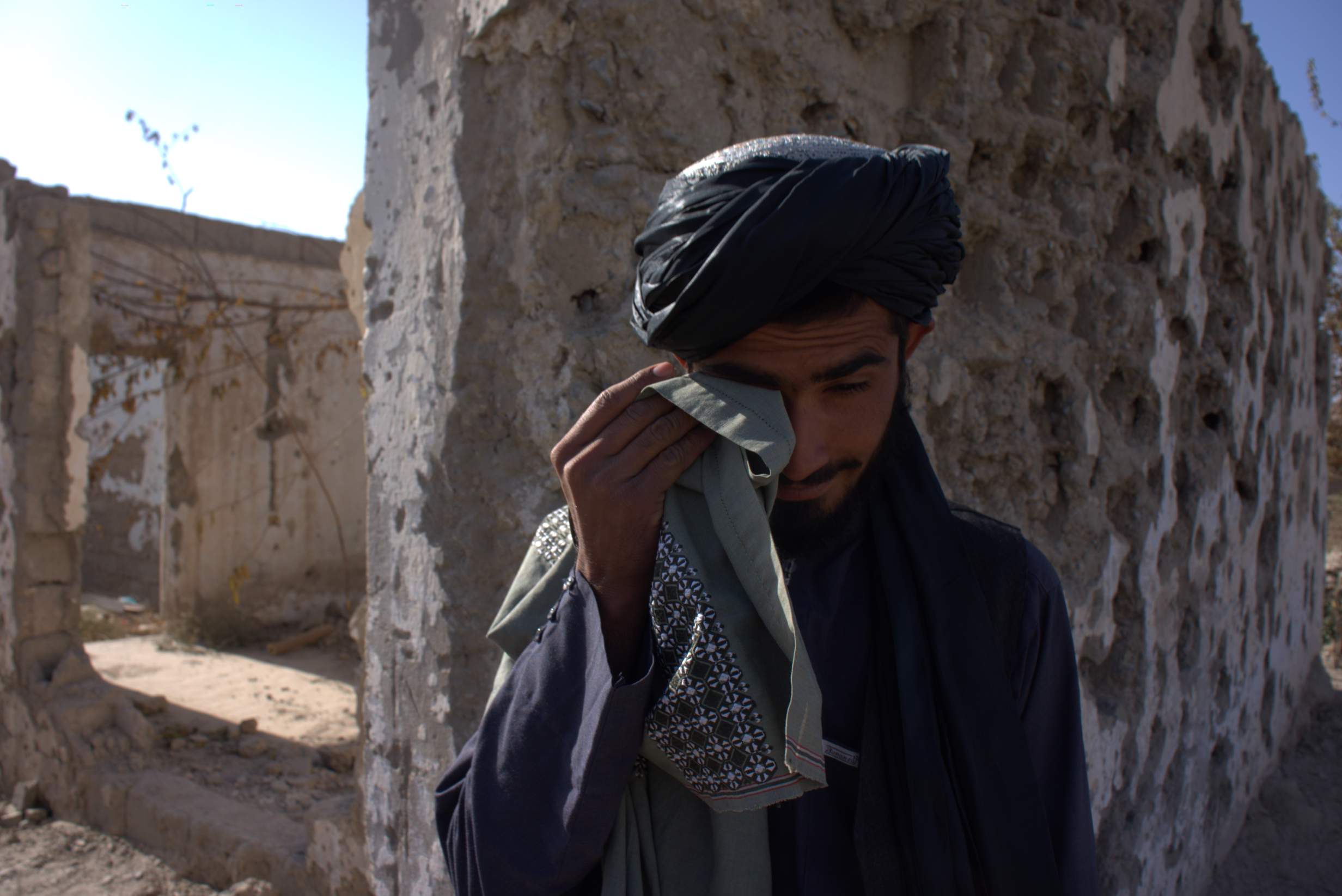 Then there is Andy McNab, a man who has made a fortune out of detailing his time in the SAS killing Britain’s enemies. He has said that Harry’s account will put “people in danger”. This, from an ex-soldier who made millions out of a book that included the detailed killing of a child. As McNab wrote in Bravo Two Zero: “as the boy shouted, Mark gave him the good news. His body disintegrated in front of my eyes.”

How is McNab’s best-selling story of killing Iraqis any less dangerous to veterans than Harry’s?

Then there was the opinion of the former Army Colonel Tim Collins, who claimed Harry had turned against the military. “This is not how we behave in the Army,” he said.

But this is a man who has called the same Army “chubby, drug-addled and right-on”. A man who has said having women in the army “will cost lives on the battlefield”. And a man whose firm was reported in 2015 to have been under criminal investigation by the US government’s watchdog against fraud and waste in Afghanistan, and whose company was later alleged to have blown “£40m of US army cash on Bentleys and perks”. None of which seems to be a very upright way of behaving.

The truth is that the Ministry of Defence itself publishes the exact numbers of how many insurgents its own air strikes have killed, and that war and death go hand in hand. Admitting to it is hardly an outrage.

What is outrageous is how many of those who condemned Harry made more capital out of their former military careers than the Duke of Sussex has ever done.

Col Kemp said of Harry in the Telegraph that “he should talk less.” Perhaps some of the above veterans should heed those words.