The party’s agenda of closer alignment and the bulldozing of barriers in an increasing range of areas could help Britain escape the Brexit trap, writes Shamik Das

Three years after the flags came down and two years since Brexit chaotically came into effect, public support for it is only going one way – on the same downward trajectory as the economy.

Conservative voters are now saying that the costs of Brexit outweigh its benefits and, with polling also showing a consistently large lead for Labour, the question of what it will do about it if it returns to government is becoming more and more relevant.

While Labour Leader Keir Starmer may have reanimated the 2016 Leave campaign’s ‘Take Back Control’ slogan for his new year speech, his approach to Brexit is anything but the divisive untruths of Boris Johnson, Michael Gove and their red bus.

Labour’s position was actually spelt out last year and provides a baseline from which to move forward: fixing the Northern Ireland Protocol by eliminating nearly all GB-NI checks with a veterinary, agriculture, food and sanitary and phytosanitary agreement; a UK-wide veterinary agreement and other measures to cut red tape and bureaucracy; mutual recognition of professional qualifications and restoring access to funding and research programmes; a new UK-EU security, intelligence and data deal; maintaining standards, regulations and protections – with last week’s speech more political than policy, using the Brexit slogan to illuminate this domestic vision.

But in Starmer’s speech and Q&A – in which he said the party had to “embrace the Take Back Control message” and “turn it from a slogan to a solution” – the areas he mentioned are almost entirely not EU-level competences, from “housing, culture, childcare provision and how councils run their finances” to anti-social behaviour and crime. He also mentioned other local and national-level issues such as high streets and hospitals (although there are EU angles to those latter two – for example, there are fewer imported goods with greater costs and more bureaucracy for high street retailers, and it is now harder to recruit and retain European workers throughout the health and social care sector).

There is, however, a landing zone for Labour for an Europe-focused ‘Take Back Control by Tearing Down Barriers’ campaign that would explain how a much closer relationship with the EU could empower citizens and communities. Indeed, even Shadow Levelling Up Secretary and second referendum sceptic Lisa Nandy has said Brexit is not electorally “toxic” for Labour and that it will set out how it will achieve a closer, more productive relationship with the UK’s single biggest trading partner before the next election. 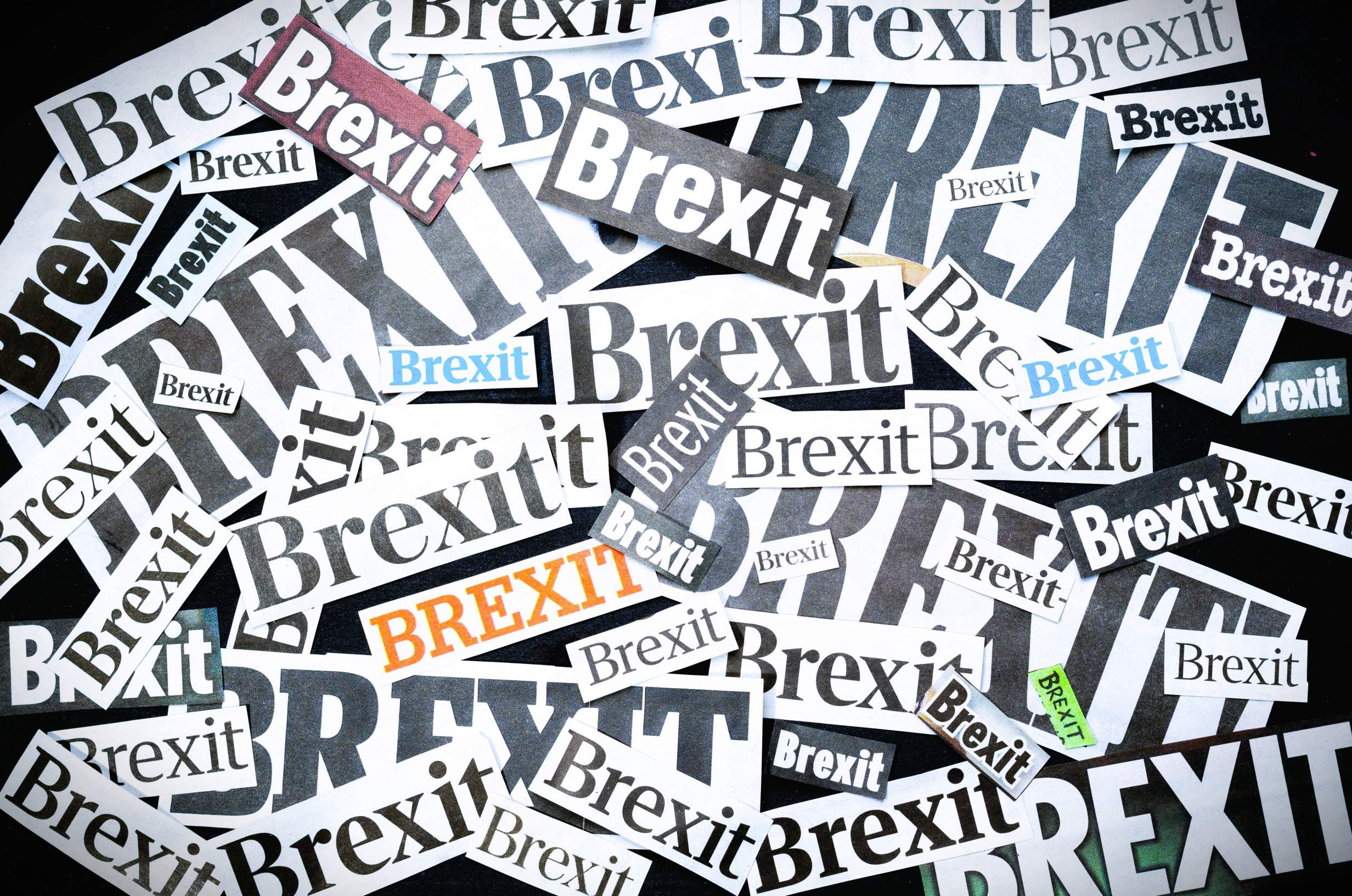 In this way, Labour’s stance on rejoining the EU may be clear but the detail of what it has set out paints a more pro-European picture.

And that appears to be where the party is at: loud proclamations against things that are not currently on the table (like rejoining the Single Market and Customs Union or even the EU – however much support each of those proposals enjoy); and quiet, though sustained and incrementally more vocal, backing for closer alignment on all manner of areas that will make Brexit work a little bit better, bit by bit.

The battles ahead will give Labour more of a chance to spell out where it stands on the issues where Brexit is causing the biggest problems – from the deadlock on the Northern Ireland Protocol, which is set to once again come to the fore this week, to the Retained EU Law Bill – the so-called ‘Brexit Freedoms Bill’, in which the Government plans to scrap thousands of EU-derived laws by the end of this year, covering everything from workers’ rights and consumer protections to product safety and regulatory standards.

The threat to employment rights is arguably the biggest Brexit story out there from a Labour point of view; the single bit of bad Brexit news that will have the most significant impact on the greatest number of people. Holiday pay. Protection of pregnant workers. The right to paid maternity and parental leave. Agency worker rights. Protection of part-time and fixed-term workers. Rights to daily and weekly rest. Maximum weekly working time. Paid annual leave. Measures to protect night workers. Rights, rights, rights. At risk, risk, risk.

Coupled with the ongoing public services and cost of living crises – with the NHS falling apart and UK household income set to fall by £2,000 a year – the further uncertainty and threat to people’s livelihoods the loss of workers’ rights will bring could be a tipping point. In the months ahead, Labour will surely ramp up focus on this issue and increase the pressure to delay the Retained EU Law Bill’s implementation until contingencies are in place.

Though much depends on the state of the economy and society it will inherit if it wins the next election, Labour will have to act fast to repair the most egregious damage Brexit has wrought. But its agenda of alignment and bulldozing of barriers in an increasing range of areas could do just that – and would make escaping the “Brexit trap” for Britain that much easier.