As the former Prime Minister makes £750k from just three speeches since being ousted from Number 10, his voters feel abandoned

One Tory voter told Byline Times that Mr Johnson had been away for longer than Matt Hancock’s controversial ‘I’m a Celebrity’ appearance in Australia.

It follows anger after last week, Mr Johnson wrote in the Spectator magazine that he was on a career “hiatus” – despite remaining a member of Parliament for a seat of more than 110,000 residents.

After being removed as Prime Minister in September, Uxbridge MP Boris Johnson has declared £754,652.21 in earnings from just three speeches – including in India and the United States.

The high-paying gigs breach instructions from revolving-door regulator Acoba that he must not work for the Harry Walker Agency for at least three months after leaving office – a cooling-off period meant to avoid conflicts of interest.

It is not the first time. In 2018, the Daily Mail reported that Boris Johnson broke the ministerial code twice with his “chicken-feed” £250,000 a year Telegraph columnist role. The code bans ex-Cabinet ministers from starting new roles in the first three months after leaving office. Mr Johnson again failed to consult Acoba before accepting the appointment.

Mr Johnson has also been on holiday for at least four weeks since August. That month he spent a week at a five-star eco-hotel in Slovenia, where rooms in high season cost from about £600 a night, the Guardian reported.

He then spent a week in Greece, on the island of Evia, and the coastal town of Nea Makri on the mainland near to his father’s villa.

Then in October, Mr Johnson jetted to the Dominican Republic in the Caribbean, to stay at the Casa de Campo luxury golf resort. A four-bedroom villa for one night there can cost £2,500, more than the average median monthly salary in the UK.

“He’s a braver man than me, in restanding. I’m looking on all the local Facebook groups. People have turned against him. They’ve had enough. It’s a strong Tory seat but whether that remains so, I don’t know.”

He added: “I’ve always voted Conservative, I was a massive Boris fan. I went on TV numerous times defending him. I had a massive argument with a Labour fan on 5 Live backing his corner. During Covid, there wasn’t much more he could do…But would I vote for him again as MP? I’m still undecided.”

The local entrepreneur said Mr Johnson’s “hiatus” comments have angered residents: “Last week when he said he was on a career hiatus – I’m thinking, ‘dude you’re still meant to be looking after my hometown’”.

“There was all that anger over Matt Hancock. But Boris has been on holiday for a month… Hancock probably brought the party forward 100-fold compared to what Boris did laying on the beach in the Caribbean…It’s frustrating having him as a local MP,” he added.

Mr Johnson has voted in Parliament just once since being ousted in September. The last visit on his constituency website dates back to August when he visited embattled Hillingdon Hospital, which recently failed two Care Quality Commission inspections.

“He lives in the centre of London…I think he’s been to Uxbridge a handful of times since he’s been an MP. It’s a full security operation when he’s here. MI5, shooters on the roofs, the whole road is closed, with a motorcade. It’s not practical for a local constituent who needs help with housing or relocating,” Jon Blower added.

While he is unlikely to vote Labour, he may not vote at all next time.

Mr Johnson was also reportedly “completely absent” during a recent row when the Conservative council attempted to shut down the council-run nurseries without a full vote.

A local parent who was involved in the successful campaign to save the nurseries, Orest Bakhovski, said: “I’d rather he spent less time writing self-indulgent articles and more time supporting the needs of his constituents.”

And newly-selected Uxbridge and South Ruislip Labour candidate Danny Beales told Byline Times: “Whilst Boris Johnson jets around the world, earning millions, local residents are worried about putting on the heating, whether they can afford the weekly shop & if they’ll ever get their hospital appointment.

“People in Uxbridge & South Ruislip deserve a full-time member of Parliament, and they’re currently being failed. If Boris Johnson isn’t prepared to be a public servant, he should stand aside for someone who is.” Another local Labour activist, Connor Liberty added: “Photo opportunities are not representation, and constituents are sick and tired of being used as a platform for a careerist.” 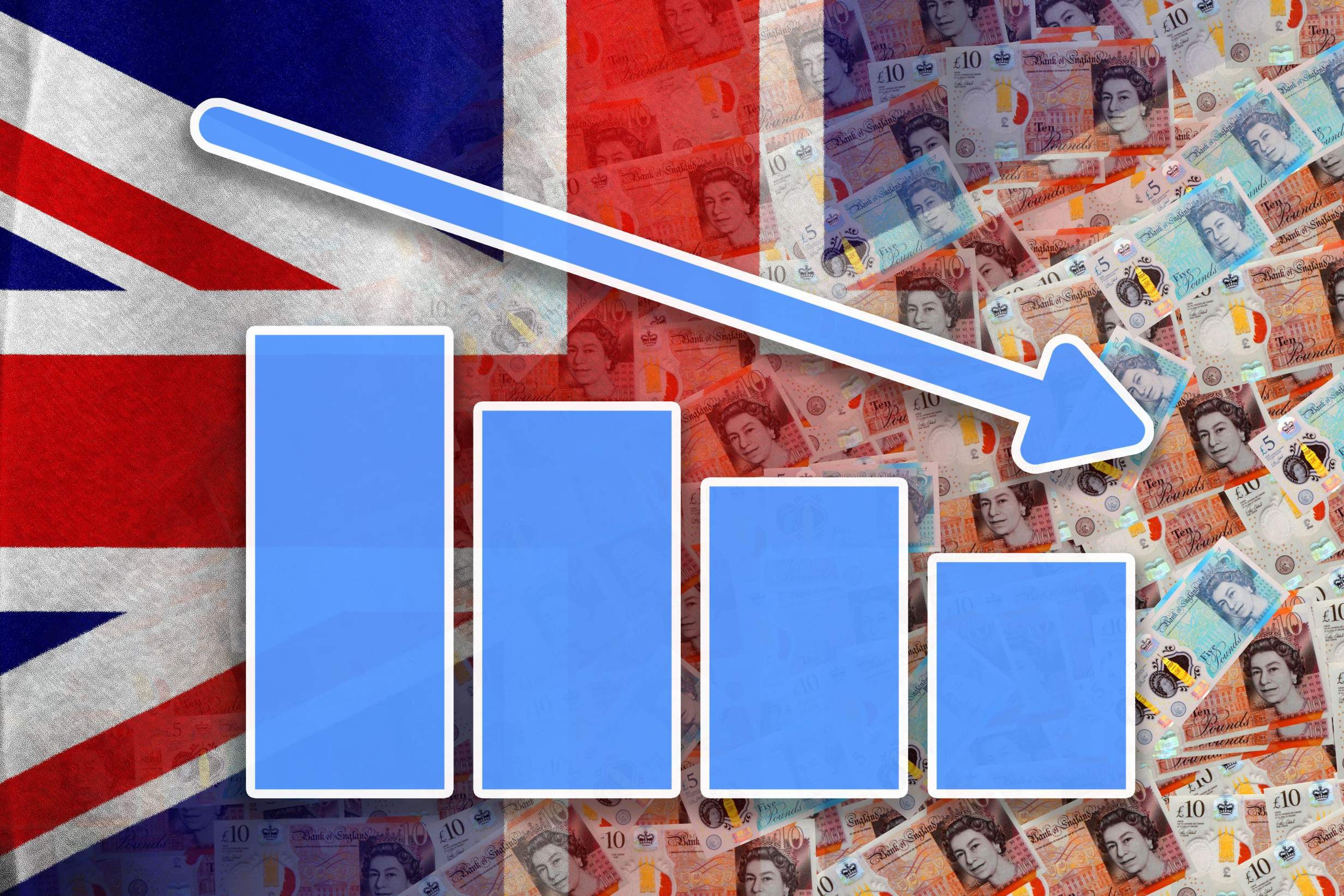 Several local sources claimed Mr Johnson does not appear to hold constituency surgeries like other MPs.

Active local resident Emma Hewlett told Byline Times: “I believe he comes to visit to open a new shop, [but] he doesn’t come as often as people would like.”

An Acoba spokesperson did not wish to comment further on Boris Johnson breaching revolving-door rules on waiting three months before taking up work with Harry Walker Agency LLC.

In 2018, Acoba branded it “unacceptable” that the Rules were not followed by Mr Johnson in taking on jobs after office. They added: “The Rules make it clear that retrospective applications will not normally be accepted. The Committee needs to be free to offer the most appropriate advice in any situation without it appearing to be constrained by an appointment already having been announced, or an individual already having signed a contract or taken up a post. The Committee, therefore, makes its concerns public when applications are received retrospectively, as it did in this case.”

There is unlikely to be any sanction on this occasion as Acoba is powerless.

Mr Johnson did not respond to a request for comment on whether he has been ignoring his constituents or surgeries.