Sanchita Hosali, CEO of the British Institute of Human Rights, explains why 158 civil society groups have written an open letter to Rishi Sunak, urging him to stand firm on the Human Rights Act

Tomorrow’s global Human Rights Day marks 74 years since the Universal Declaration was signed, and the start of the year-long campaign by the UN to counter increasing scepticism and roll-back of rights.

Sadly roll-backs and scepticism aptly describe the UK Government’s approach to our Human Rights Act, especially this year as it swings between different ways to scrap or reduce people’s legal protections.

Under the third Government of 2022, Justice Secretary Dominic Raab is determined to get his so-called Bill of Rights back into Parliament – so-called because it is anything but. It is a Rights Removal Bill – one which reduces the protections of every person and gives even more power to the state; the very opposite of human rights.

That is why 158 community groups, charities, and civil society groups are writing to the Prime Minister urging him to stand firm on our Human Rights Act.

Fundamentally, human rights are about power and people. Yet, for all the political smoke and mirrors about the Human Rights Act, we rarely hear about people. We often think about laws as being about courts, but the Human Rights Act is all about our everyday experiences in housing, education, health and care. It’s about all the ways we bump into state power in ordinary, but sometimes life-altering, ways.

It’s about Yolande and her children, who faced destitution after fleeing domestic violence and were only supported by social services once there was a conversation about their duties to protect the family under the Human Rights Act. It’s about Kirsten, a single parent who was able to use the Act in discussions with mental health services, challenging their regular shackling of her autistic child, isolating him in a cell, and transporting him in a cage.

Deaths in Care‘How Can You Move On ifthere’s No Accountability?’ 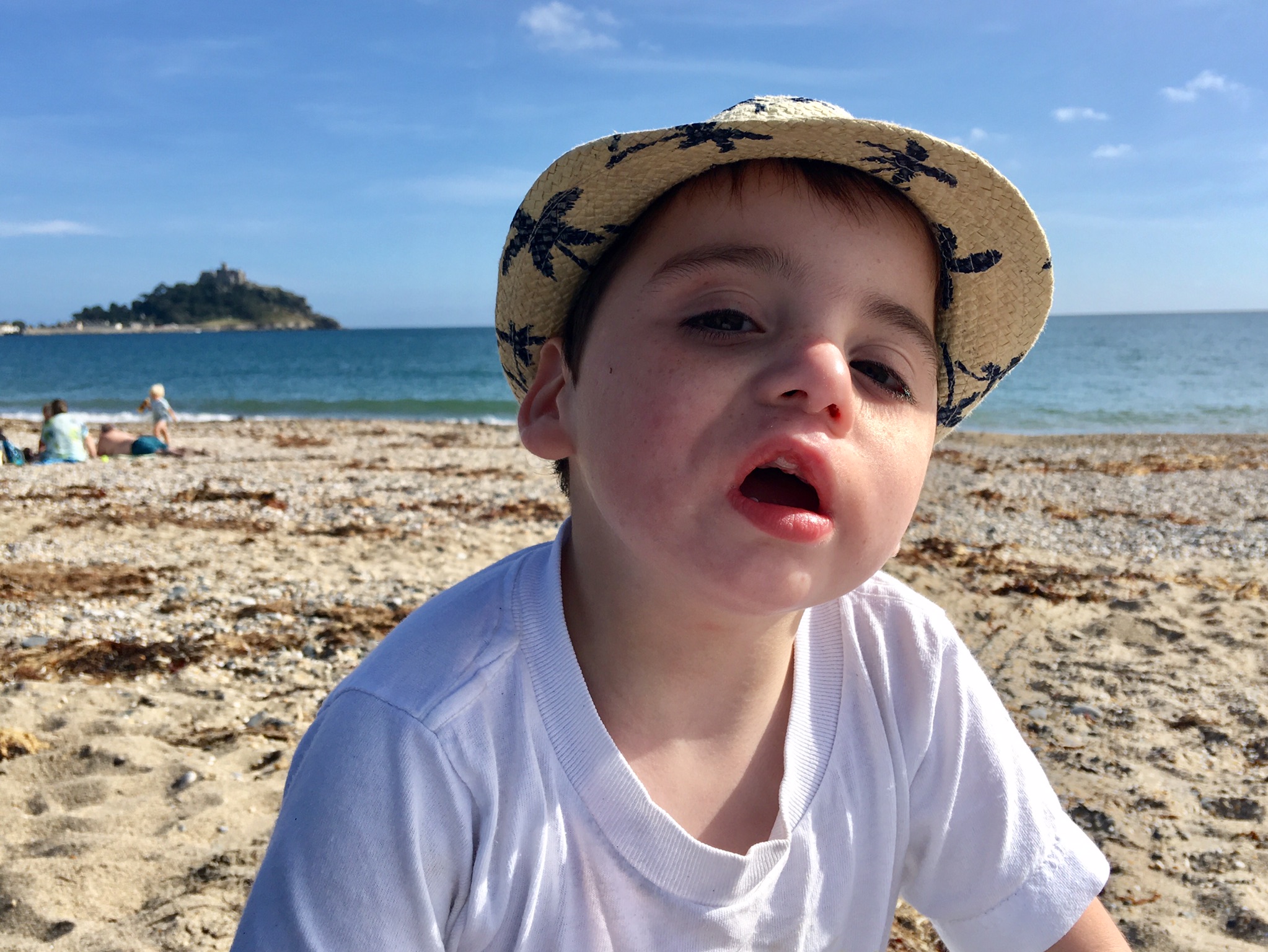 These are the everyday stories of our Human Rights Act working in quiet ways that matter to us all, whether it’s keeping us safe or protecting our children.

But these realities are entirely ignored by Raab’s Bill and his seemingly career-consuming mission to scrap the Human Rights Act. While he attempts to bat away concerns by saying the list of human rights will remain the same, what he fails to mention is that all the duties to uphold these rights are being scrapped or stripped bare by his bill.

There will no longer be the duty to apply other laws in a way that upholds people’s rights. The very duty that meant Kirsten could challenge staff who relied on the Mental Health Act to subject her child to such degrading restraint will be gone. The positive duty to protect people from serious harm or loss of life, which secured safety for Yolande and her children, will be subject to an in-built ‘get-out’ clause in the bill.

Essentially, responsibility will be minimal if local councils, police forces or hospitals decide safeguarding people’s rights isn’t an operational priority or costs too much.

The risks of what Raab proudly calls his “great” bill are huge; a significant human cost that touches each one of us. Like any good safety net, most of us rarely ever think about the Human Rights Act, at least until we need it. But when we do need it – when we need to hold the state to account because a loved one has been neglected or denied the vital support they need – then the Human Rights Act becomes necessary. Necessary, and reassuring, because accountability in everyday life (as well as in the courts) is part of what it means to live in a healthy democracy.

What we will have is a weaker set of protections, based on what the current Government is willing to gift us. As global Human Rights Day approaches, it is shameful that we are awaiting the “imminent” return of a Rights Removal Bill in Parliament, mere metres away from Central Hall, where the first meeting of the UN Assembly took place.

If the rumour mill of the last 24 hours is to be believed, the Government may again be shelving the bill. Whether this is true and what it means remains to be seen. Barely two months ago there were sighs of relief at the bill having been ‘shelved’, followed by the sharp inhalations at Raab’s reappointment and the bill’s return.

It’s especially worrying to see suggestions that the bill will be broken up and pushed through Parliament in separate laws around immigration and perhaps policing and court access. Such a move merely adds to the long list of new measures that reduce the Government’s accountability to people.

Whatever happens, we cannot be complacent about the survivability of the Human Rights Act, or human rights protections generally, in the face of a hostile political environment. That is why 158 groups across this country are standing firm on our commitment to human rights here at home this Human Rights Day and calling for political leaders to do the same.