With its budget halved, the Environment Agency has seen a dramatic drop in enforcement actions against utility companies that continue to pollute our waterways

New data compiled from the Good Jobs First Violation Tracker reveals that, while the majority of enforcement actions taken by the Environment Agency are against utility and power companies, only 14% of British rivers and lakes are of ecologically sound status. Our estuaries and coastal waters are also currently at 19% and 45% respectively.

Current Environment Agency (EA) prosecutions are just 6% of the level they were a decade ago Byline Times revealed last month, with an overall decline in enforcement actions down from 300 general prosecutions against corporations in 2010 to under 20 by 2021.

The UK ranks a dismal last place in Europe for the quality of its bathing water, with only 110 sites out of 640 considered in ‘excellent’ condition. Documents leaked to Unearthed in 2020 highlighted how the EA is ‘overwhelmed’ by an increase in pollution incidents and simultaneous staffing cuts. “The EA has gone from a conscientious regulator of the environment to one involved in benign neglect and now complete abandonment,” commented campaigner Fergal Sharkey.

Now a report from campaigners Surfers Against Sewage suggests that even in those areas deemed ‘excellent’ illegal polluting could still be occurring. Over the last 12 months, the organisation received 720 sickness reports from people who had become sick after playing in water, with more than 400 coming from waters classified as ‘excellent’.

A spokesperson for Surfers Against Sewage told Byline Times: “The sewage scandal is a result of the devastating underinvestment that is systemic across our water industry, from the government squeezing the regulator to water companies letting our infrastructure fall into disrepair. We know that Environment Agency staff have been told to ignore ‘low-impact’ pollution events, demonstrating a clear lack of regard for sewage pollution incidents despite the huge damage they cause to our ecosystems and to human health.”

English Rivers Suffering From a ‘Chemical Cocktail’ of Contamination 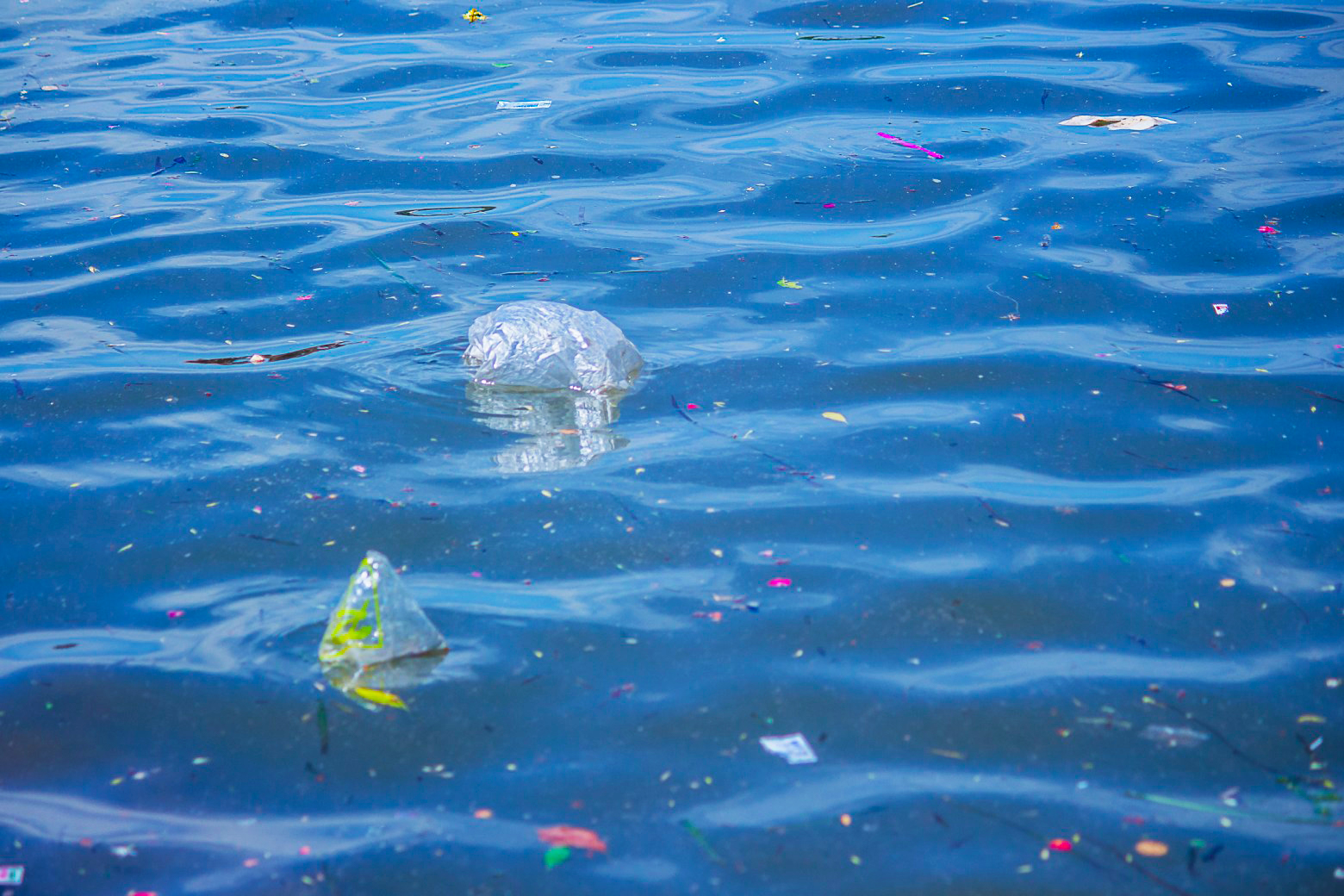 Among the top ten companies fined by the EA, who between them have received a total of more than £273.5 million in penalties, are utility companies Southern Water, Thames Water, Kelda Group, Severn Trent, United Utilities and Northumbrian Water Limited.

Since 2015, the Environment Agency has secured fines of over £138 million against water companies alone, but ‘serious pollution incidents’ increased to 62 in 2021, up from three incidents the previous year. In a report from July, the EA said that the performance of water and sewage companies was “the worst we have seen for years”.

Between 2019 and 2021, water companies discharged sewage into rivers for a total of nearly six million hours. What is needed, according to the Agency, is that “courts impose much higher fines for serious and deliberate pollution incidents” and that “investors should no longer see England’s water monopolies as a one-way bet”.

A recent report from the Environmental Audit Committee stated that “rivers in England are in a mess” and “hampered by outdated, underfunded and inadequate monitoring regimes”.

Taking inflation into account, the EA budget for environmental protection is half of what it was ten years ago, with the Department for Environment, Food & Rural Affairs (DEFRA) grant for protection having decreased by more than £113 million since 2010.

A leaked EA internal document seen by Unearthed marks an intention by the watchdog to scale back how it responds to reports of pollution in outdoor swimming locations like beaches and lakes, again partly influenced by budget cuts.

A new petition to renationalise England’s water industry is currently at over 200,000 signatures, and according to a Survation opinion poll vast majority of the public is now in favour of renationalising utility companies. 70% of the industry is now in the hands of private equity, pension funds, foreign investment firms and businesses based in tax havens, according to the Guardian.

Despite nearly every single water company posting losses for the year ending March 2022, a majority still paid out dividends to shareholders totalling £965 million, with water company CEOs being paid a cumulative total of £16.5 million. 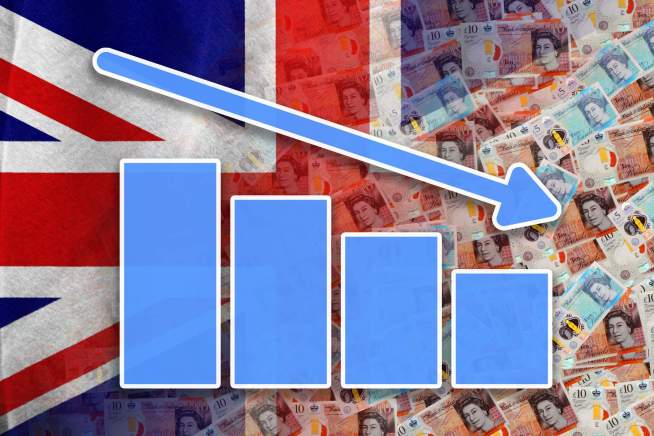