“Wet wipe reefs” are clogging up English rivers after years of “chronic under-investment” that has left not a single waterway free from a “chemical cocktail” of contamination, a new report suggests.

The damning ‘Water Quality in Rivers’ report by the Environmental Audit Committee (EAC), published today, reveals how sewage, slurry and plastic pollution in English rivers is putting public health and nature at risk.

Worryingly, not a single river in England has received a clean bill of health for chemical contamination and only 14% meet good ecological status, with pollution from agriculture, sewage, roads and single-use plastics contributing to a dangerous “chemical cocktail” coursing through England’s waterways.

The EAC highlights how difficult it is to get a complete overview of the health of rivers due to outdated, underfunded and inadequate monitoring. Meanwhile, budget cuts to the Environment Agency (EA) have hampered its ability to monitor water quality in rivers and detect permit breaches or pollution incidents from the water industry and farming.

River quality monitoring does not routinely identify microplastics, persistent chemical pollutants or antimicrobial resistant pathogens flowing through rivers. The EA welcomed the report which it said “highlights many areas that this Government is now tackling”.

But the EAC also heard that, until the passing of the Environment Act last year, there had been a lack of political will to improve water quality. It said that successive governments, water companies and regulators seemingly turned a blind eye to antiquated practices of dumping sewage and other pollutants in rivers.

The passing of the act sparked controversy and prompted a huge backlash after Conservative MPs voted down an amendment to the bill that would have placed a legal duty on water companies not to pump sewage waste into rivers.

The angry backlash from constituents took some Conservative MPs by surprise and prompted an embarrassing Government U-turn. A compromise to the bill subsequently secured the backing of Conservative rebels.

But a coalition of clean water campaigners, including Surfers Against Sewage (SAS), said the compromise was still too weak and did not impose a legal duty on water companies to stop releasing raw sewage into waterways.

Research by SAS published in November 2021 found an 87.6% increase in sewage notifications since the previous October and subsequent analysis by Byline Times revealed that more than half of the most polluted waters in the UK are represented by Conservative MPs who voted down the amendment to the Environment Bill.

‘It Should Ring Alarm Bells’

“It is clear, however, that rivers in England are in a mess,” said the EAC report, as it called for a “step change” in regulatory action and investment to bring rivers back to good ecological health.

It highlights how bacteria found in sewage and animal slurry can cause sickness, and the build-up of high levels of nutrients, such as phosphorus and nitrogen, from sewage and animal waste is choking rivers with algal blooms that reduce oxygen levels, suffocating fish, plants and invertebrates.

“It should ring alarm bells that wild salmon are classed as ‘at risk’ or ‘probably at risk’ in every river they traverse,” said the EAC, which was concerned about the extent of sewage discharge. It also raised concerns over large spills by water companies, which it said may be much higher than reported.

Intensive livestock and poultry farming is also putting enormous pressure on particular catchments, found the report, in addition to “revolting fatbergs” as big as blue whales and “wet wipe reefs”. The removal of “fatbergs” costs companies and their customers in the region of £100 million a year.

EAC chairman, Conservative MP Philip Dunne, said: “For too long, the Government, regulators and the water industry have allowed a Victorian sewerage system to buckle under increasing pressure. So many emerging pollutants are being missed by inadequate and insufficient monitoring, and court actions against polluters have fallen dramatically.”

MPs are demanding far more assertive regulation and enforcement from Ofwat and the EA. The report recommends that Ofwat examines the powers it may have to limit the payment of bonuses to water company executives until widespread permit breaches cease.

Industry trade body Water UK appeared to shift some of the blame onto the regulator. A spokesperson said: “Now is the time to have an honest conversation about whether the current approach is adequate for addressing the challenges faced by our environment.

“Water companies want to invest more and are pushing the Government to encourage the economic regulator, Ofwat, to enable this increased spending over the next decade.” 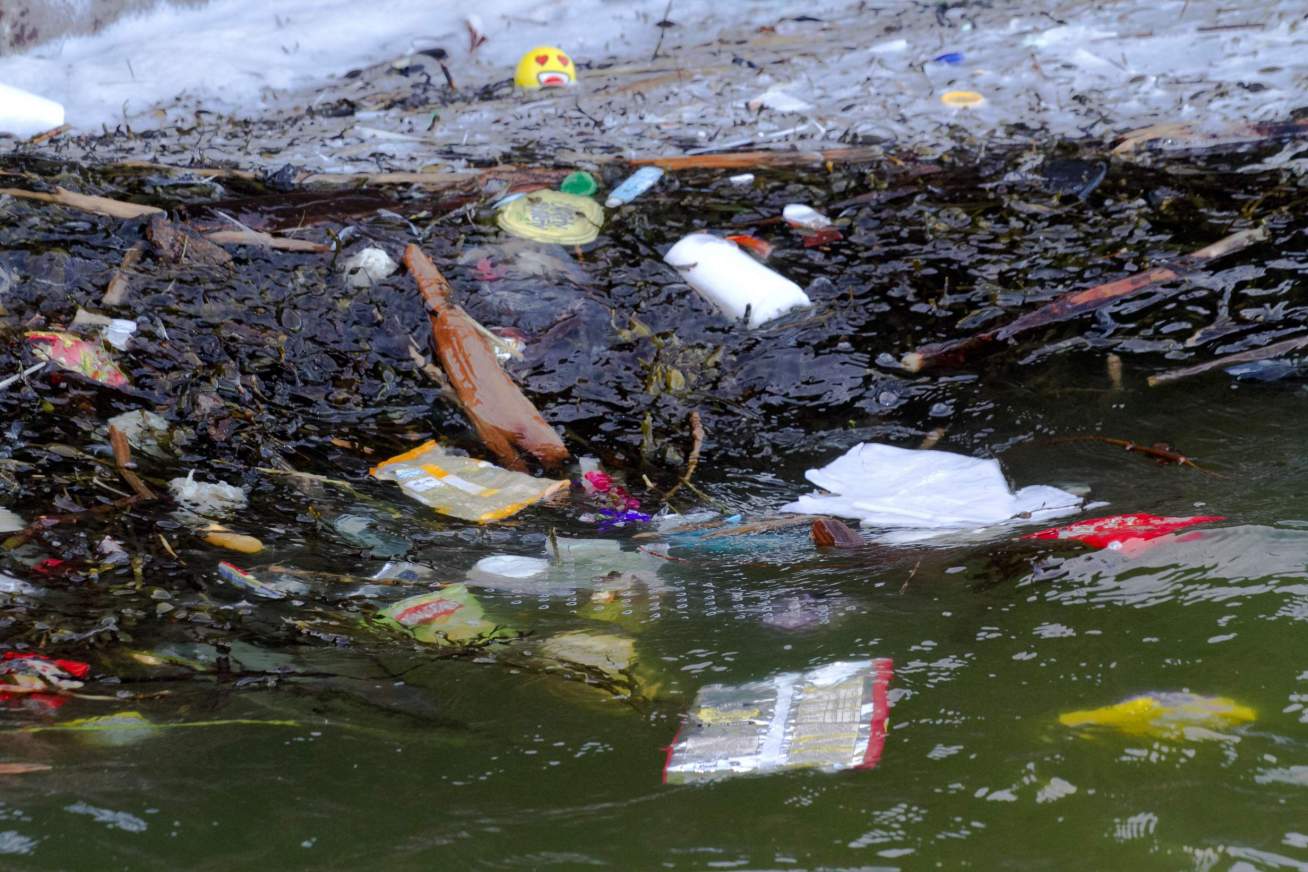 Will the Government Take Actionon the Sewage Pollution Crisis?

The regulator added: “We have an active investigation underway, are working with the Government and other regulators to tackle these issues and hold companies to account at the same time as backing green initiatives. It’s clear there is more to do so we welcome the publication of today’s report and will review the recommendations.”

Environment Minister Rebecca Pow said the Government will not “hesitate to take enforcement action against water companies failing to reduce pollution” and that it is “delivering targeted action and practical support to farmers to reduce pollution from agriculture, doubling the budget for this approach and rolling it out across the whole of England”.

Pow said that the Government was also leading the way in tackling plastic pollution, but Labour’s Shadow Environment Minister Jim McMahon said that everyone else is paying the price for a “broken system” and the stripping back of services on the Conservatives’ watch.

The River Trust, which has campaigned for clean water alongside the SAS, welcomed the “damning findings” and sounded the alarm that water pollution has become “dangerously institutionalised”.