‘Worse to Accuse than Abuse’?The Parental Alienation Crisis in the Family Courts

What many consider to be the ‘pseudo-science’ of parental alienation appears to hold sway in some family courts, exposing disarray in the justice system and confusion, despair and shock among parents and professionals alike.

This crisis is not the familiar one of statutory agencies’ failing to protect poor children from dangerous homes. It is, instead, a relatively new phenomenon that often involves very affluent parents such as businessmen, City financiers, or beneficiaries of inherited wealth, who are in post-separation litigation over child arrangements and who claim their child has been ‘alienated’ from them by the resident parent.

Courts have dismissed children’s legal right to have their wishes and feelings taken into account, on the grounds that they are ‘unascertainable’ because they are alienated, and ignored guidelines requiring the Family Court to take into account domestic abuse and coercive control.

Recommendations by sometimes unqualified and unregulated ‘parental alienation’ experts have led to the almost instant removal of children from mothers to live with fathers accused of abuse or coercive control.

One of several attempts to challenge an unregulated expert is now in the Court of Appeal, requiring Sir Andrew McFarlane, President of the Family Division, to address the role and requirements of experts.

Where does this theory of ‘parental alienation’ come from? Why is it any different from what we’ve always known about how some parental conflict poisons their children’s lives? And why does it seem to offer a solution? 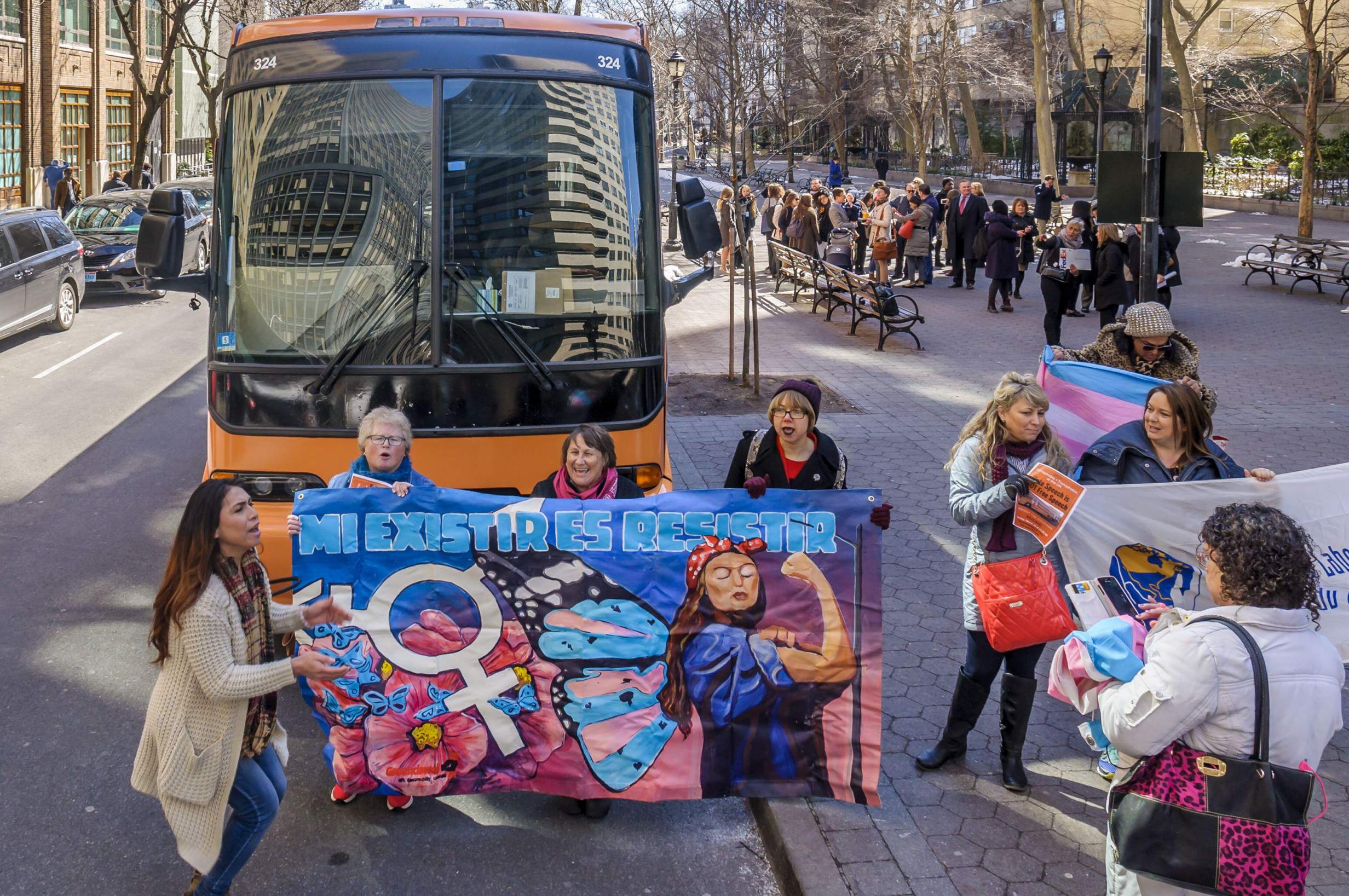 ‘An Epidemic of Vindictive Women’

The theory is that children are brainwashed to reject or hate a parent for no good reason, for which the solution is the removal to the rejected parent, re-programming the child and total termination of contact with the hitherto resident parent (the mother).

Contact may only resume if she – usually the mother – submits to a ‘therapeutic‘ regime, recommended by the parental alienation expert, to make her see the error of her ways.

Its genesis in the US in the 1980s was provoked by mutiny against women’s increasingly assertive evidence of domestic violence and sexual abuse: ‘false accusations’ was the cry of psychiatrist Richard Gardner, a prolific self-publisher, and Lutheran psychologist Ralph Underwager. They were outraged by what Gardner called ‘an epidemic of vindictive women’, and they appeared for the defence in hundreds of alleged abuse cases.

Underwager proposed that children were brainwashed into making false accusations, and ‘false memory’ of abuse was a disorder of young women that was induced in therapy; Gardner formulated ‘parental alienation’ as the result of “programming (brainwashing) of the child” and “false sex abuse accusations” were “another way of mothers gaining leverage in the courts”.

Gardner’s solution was to transfer the child to the rejected father, followed by “a period of decompression and debriefing in which the mother has no contact at all with the children.” He warned that “the court might have to threaten sanctions (such as fines or permanent loss of custody) and even jail if the mother does not comply.”

However, Gardner and Underwager compromised their credibility during the 1990s by defending sex with children: Underwager told a Dutch magazine, Paidika, in 1993 that paedophiles could “boldly and courageously affirm what they choose,” and Gardner argued in his 1992 book, True and False Accusations of Child Sex Abuse, that paedophilia is “widespread”, it could encourage early sexualisation and “enhance the survival of the human species”.

When asked what a good mother should do if her child alleged sexual abuse, Gardner replied, “sometimes you say I don’t believe you, I’m going to beat you for saying it, don’t you ever talk that way about your father.”

‘A Dearth of Empirical Evidence’

Though his line on paedophilia is expurgated by his advocates, Gardner’s ghost is palpable in recent cases involving go-to parental alienation experts – some of them unqualified and unregistered with the NHS regulator, the Health Care Professions Council, and therefore accountable to no one.

Courts have adopted the template – removal,  re-programming and isolation of the child and effective banishment of the mother – despite the rejection of parental alienation by the World Health Organisation and by the European Parliament and “a dearth of empirical evidence”.

Neither the Ministry of Justice nor CAFCASS provide figures on outcomes, but in the US, Prof Joan Meier studied a decade of published judgements and found that mothers’ claims of abuse, especially child physical or sexual abuse, increased their risk of losing custody, and fathers’ cross-claims of alienation virtually doubled that risk.

These findings were echoed in a survey of parents for the Torn Apart documentary on the family courts. “We are seeing what seems to be ideological capture,” commented an independent expert working in the UK family courts. Natalie Page, of Survivors Family Network, also observed that “apparently it is worse to accuse than to abuse’

Byline Times approached several parental alienation experts for comment, but none had replied by the time of publication.