As a major Anti-SLAPP conference closes in London, lawyer Alex Wade reflects on members of his profession who work on ‘Strategic Lawsuits Against Public Participation’

This is an extract from Alex Wade’s book on football A Season in the Med.

Tomorrow (May 17 2022) I’m to give evidence to a Ministry of Justice commission on Strategic Lawsuits Against Public Participation (SLAPPs). Remotely, via video link, from my room in the Hotel Acropolis View in Athens. I’ve spent the flight from Nice to Athens reading up on everything, most of the evening too.

But I haven’t done anything like this before. I’m nervous. I believe in freedom of expression. I loathe the way in which the UK’s libel laws are exploited by the rich and unscrupulous to kill off stories of huge importance to the public.

But tomorrow’s session isn’t my standard working fare. Moving out of my comfort zone isn’t helped by the surreal setting from which I’ll be contributing. There, no more than a ten-minute walk to the west is the Acropolis and its temple, the Parthenon.

I’d walked around the surprisingly tranquil ancient hill almost as soon as I’d checked in. Good old Greece, the birthplace of democracy. What would Pericles, the first citizen of Athens and godfather of Athenian democracy, make of SLAPPs? An intimidatory lawsuit brought not because the claimant believes he, she or, often enough, it (companies are great friends of SLAPPs) have been meaningfully defamed but as a tactical move to silence criticism.

Pericles would have treated a SLAPP and those who use them with the contempt they deserve. But noble thoughts are juxtaposed by more earthy ones, given my hotel’s location. It’s a former, perhaps still, red-light district. There’s a strip bar on the corner opposite and, next to the hotel, a sex shop.

Banks v CadwalladrShining a Torch in the Darkness 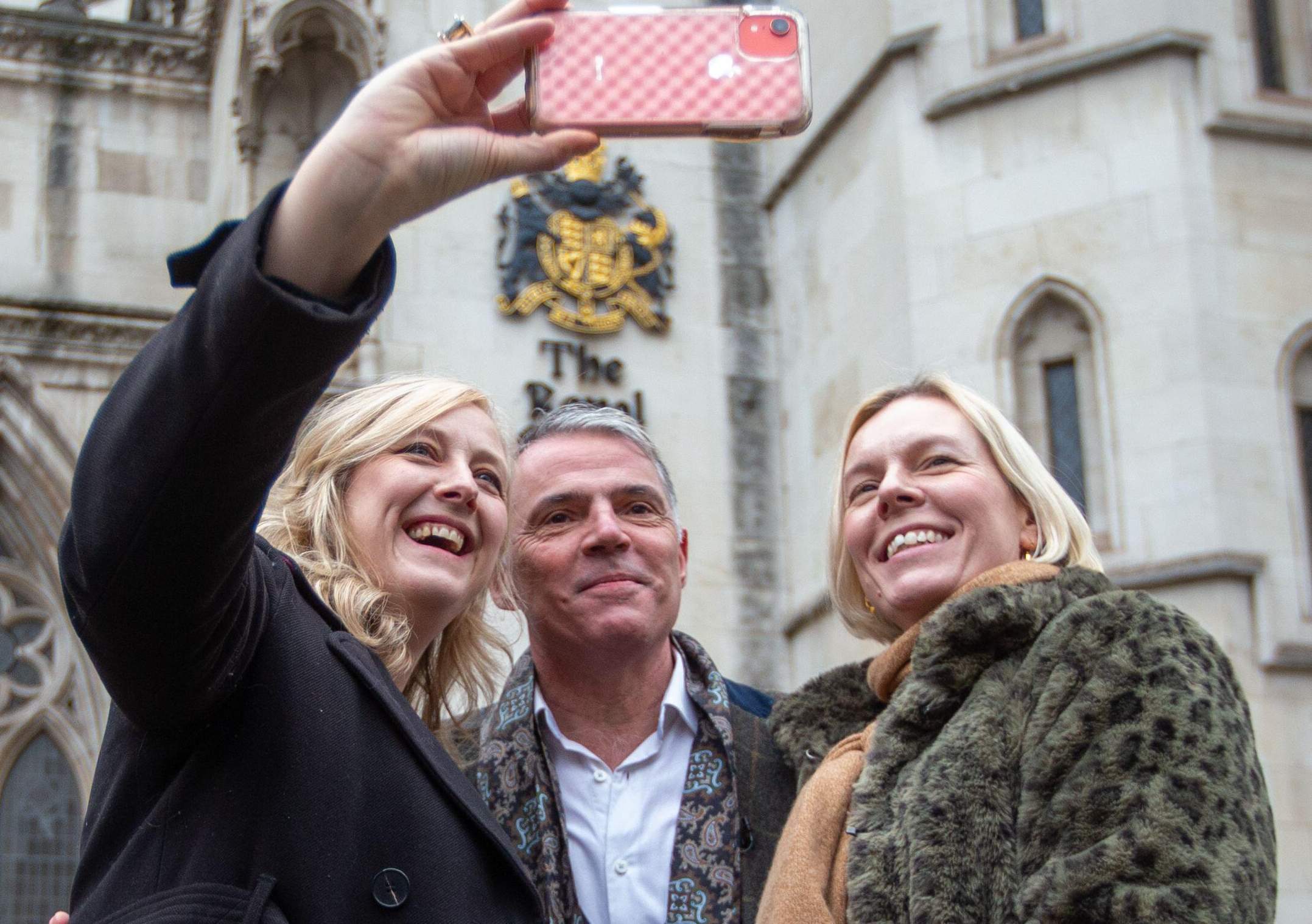 I doze off. Fitful sleep. Thoughts of work keep intruding. I wake up and have breakfast, the Acropolis across the way. I go back to my room and do some more reading. I start to warm to the task.

Journalism hasn’t always got it right. No one could defend the practice of phone hacking or the times when bearing witness to the truth goes AWOL, the press collectively adopting an agenda and forgetting the basics, as, for example, in the reporting of the murder of Joanna Yates.

And yet week in, week out, the UK press receive letters threatening all manner of legally-inflicted oblivion, if enquiries persist into a given individual’s activities or if an editor has the temerity to publish a story.

The letters are identikit. They drip with pomposity and aggression. I often wonder what it’s like to work on that side of the legal fence. To wake up and start your day knowing that you will later send a letter or email full of bluster and self-importance, nit-picking, petty, mean-spirited and about as far removed from any ideal of justice as possible. A letter that demands compliance – or else! A letter that routinely insults its recipient, that laments their sloppy journalism or pathetic failure to understand the law.

What’s it like to look in the mirror and say ‘that’s my job. Today I will go forth and spew some bile’?

The morning wears on. I look forward to saying my bit. The session begins at what is 4 pm in Athens. It goes well. There’s a fair following wind back in the UK. Perhaps the Government will do something about SLAPPs.

Alex Wade is a partner at Wiggin LLP and legal advisor to Byline Times.