As the famous tournament kicks off this weekend in Qatar, Adrian Goldberg explores why this year’s event is attracting a more muted excitement

Where are the giant St George’s flags, the car stickers, the Panini albums?

They are all out there somewhere no doubt but, in England anyway, the men’s World Cup in Qatar is probably the least eagerly anticipated major football tournament of modern times.

That’s in part because it’s a rude interruption to our domestic leagues which have been suspended during some of the drabbest months of winter; a time of the year when matchday offers a vital, floodlit respite to gloomy afternoons. For many diehard supporters, no amount of palm trees, sand and sunshine on our screens will compensate for the loss of our regular weekend ritual.

When Qatar secured the tournament in 2010, we were promised it would take place, as usual, in the European summer to avoid disruption to the sport’s wealthiest leagues.

Given that daytime temperatures in the capital Doha often touch 45°C in July, this always seemed fanciful, despite promises of air-conditioned stadiums. And so it has proved.

The decision to grant the tournament to this deeply conservative Middle Eastern oil state was controversial for other reasons too. It’s a country where migrant workers are treated as expendable and members of the LGBT community are criminalised simply for being themselves.

On the same day as Qatar’s victory, the executive committee of football’s world governing body FIFA also awarded the 2018 World Cup to Russia – firm commitments to human rights and democracy clearly aren’t high on its agenda. 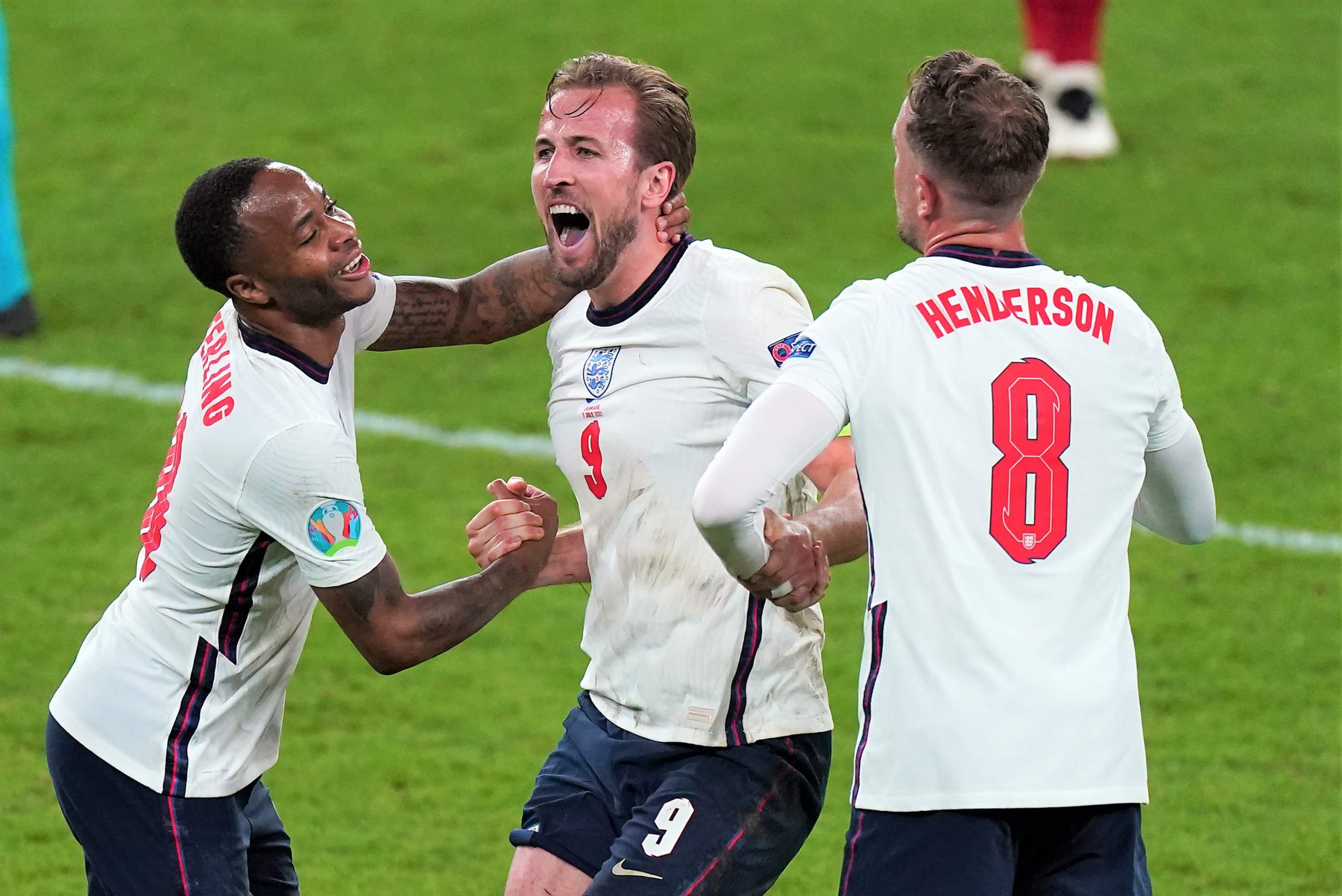 Since those two World Cup decisions, 17 members of the 22-man executive have either been accused of, banned or indicted over allegations of corruption or wrongdoing relating to the successful bids.

But what of the football itself?

As so often in major tournaments, England (or to be more accurate its supporters) are suffering delusions of grandeur, with armchair experts calling for manager Gareth Southgate to be relieved of his duties unless he brings home the trophy.

Southgate isn’t widely admired by the radio phone-in soccerati but, whatever happens in Qatar, he ranks as England’s most successful manager apart from Sir Alf Ramsey, who won the World Cup on home soil back in 1966.

Southgate has steered his team to both a World Cup semi-final and a European Championship final, a record worthy of respect. That his achievements have not always been appreciated by his own supporters owes something to a residual thuggish, ultra-nationalist element among England’s fanbase that has never forgiven him for supporting his players in taking the knee as a gesture of anti-racist solidarity. Those same ‘supporters’ also aimed vile, racist slurs online at three England players – Marcus Rashford, Jadon Sancho and Bukayo Saka – when they all missed vital kicks in the penalty shoot-out at the climax of the Euro final last summer against Italy.

There may be more substance to the claim that Southgate’s outlook is too defensive and, for a manager with a wealth of attacking talents at his disposal, he can seem over cautious. The selection of Leicester City’s James Maddison, who’d been out of the squad for three years, suggests England may play with a more buccaneering spirit in Qatar – but don’t expect the leopard in the dug-out to change his spots.

Southgate probably knows that, if his team played with more attacking flair, its all-too-evident defensive weaknesses would be exposed.

And, however well the team plays, England will have to face one insurmountable foe – the weather. Teams from northern Europe almost never win the World Cup in the kind of sweltering, humid conditions they’ll experience in Qatar – even in November and December.

Germany was successful in Brazil in 2014, but that was a unique achievement – and the smart money is on a team from South America taking the trophy. Brazil and Argentina have already been installed as favourites.

While ‘World Cup fever’ will no doubt ultimately prove contagious once the tournament begins in earnest, we should all expect a milder dose this winter.