The whiff that lingered at the announcement that Qatar would host the 2022 tournament has never faded, writes Gary Gowers

Qatar – a country of just 1.7 million people in 2010, that had never qualified for a World Cup, with only 22 professional football teams and no footballing culture – was awarded the 2022 World Cup. Why?

While suspicion of wrongdoing at the very top of FIFA had been the subject of decade-long investigation, this was the first time it had been laid bare to the watching world.

Sepp Blatter, then head of FIFA, had been able to argue at least a modicum of logic around the decision to award the 2018 tournament to Russia – the World Cup had never been awarded to a eastern European country before – but there was precious little to suggest Qatar was the best choice to host in 2022.

The consensus at the time was that, despite Blatter and FIFA claiming that the 2022 World Cup would be a ‘groundbreaker’ in the Middle East, it boiled down to something simpler: Qatar’s GDP is the highest per capita in the world and it is armed with the financial clout to do as it pleases.

With America losing out to Qatar in the final round – despite having what was widely considered a better bid – the FBI launched an investigation into high-level corruption at FIFA. 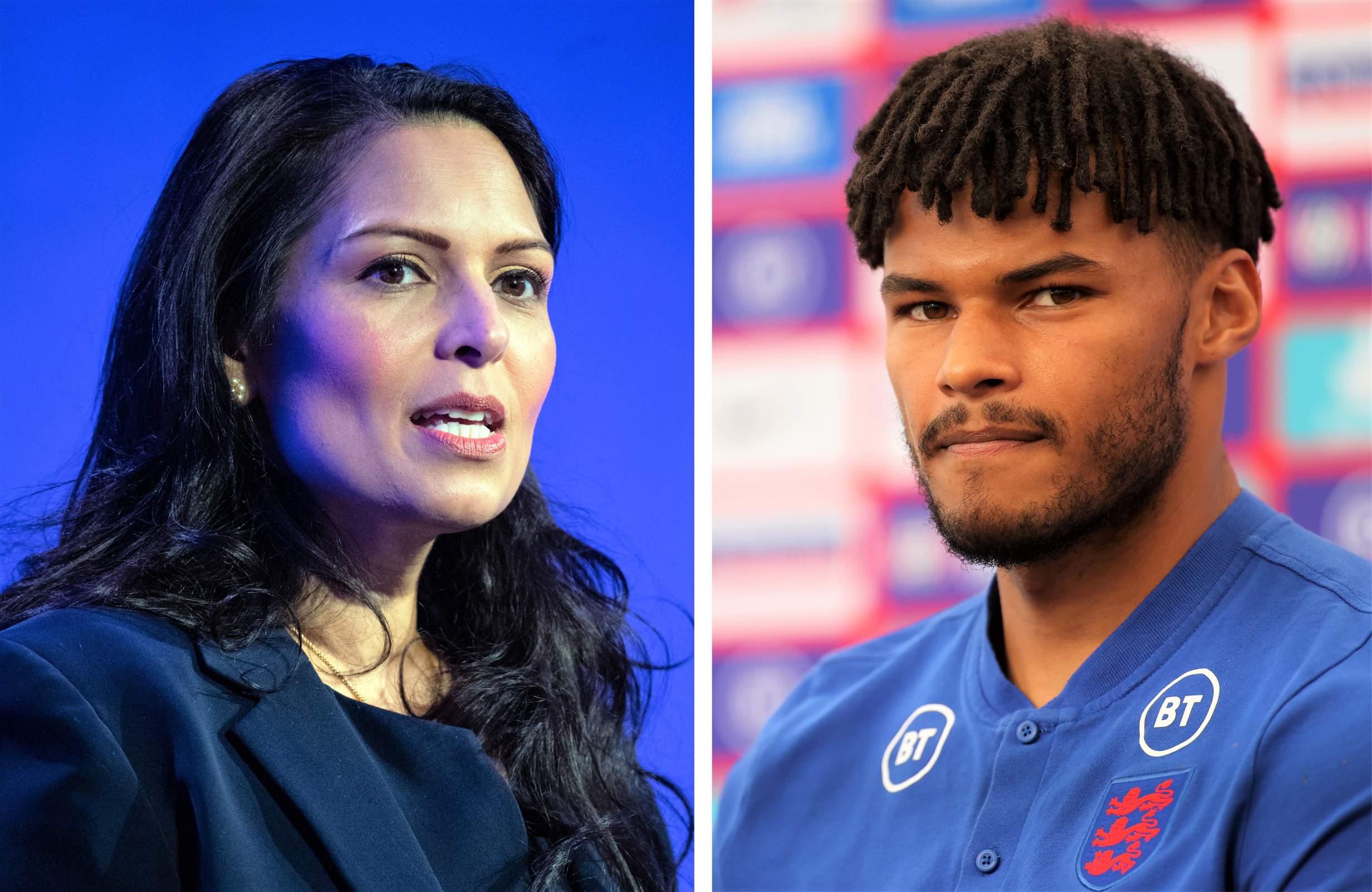 In May 2015, a series of arrests were made at its Zurich headquarters, among them executive committee members Jacques Anouma and Issa Hayatou. Both were implicated in the Qatar vote and accused in the UK Parliament of receiving $1.5 million in exchange for their votes. Both still deny the accusations.

Since then, questions have been asked of many of the FIFA executives who sat on the panel that awarded the 2022 tournament to Qatar – among them Michel Platini, former president of UEFA, who has since completed a four-year ban from football for receiving unsolicited sums.

But the whiff that lingered at the time of the announcement has never faded.

It soon became apparent that a key element of Qatar’s bid – that the 2022 World Cup would retain its status as a summer tournament – was unworkable. Despite the newly-built stadiums being air-conditioned, the pitch-level temperatures would still be too dangerous for the players’ health and the only solution was, for the first time ever, to play the tournament in November and December.

And so here we are – on the cusp of a previously unheard of six-week mid-season break in Europe’s top leagues.

Then there is Qatar as a state. One in which homosexuality is illegal, which does not recognise same-sex marriage or civil partnerships, and denies its people the right to campaign for LGBT causes. A report commissioned by Amnesty International last year alleged that as many as 6,500 migrant workers had died since construction began on the tournament’s infrastructure.

The official line from the Qatari Government and FIFA is that  “everyone is welcome” and that rainbow flags will be permitted in all eight stadiums. The drinking of alcohol will be met with a zero-tolerance approach although special dispensation will be given to FIFA fan zones round the stadiums. So, all things considered, it will indeed be a World Cup like no other.

None of the feverish anticipation normally associated with the period between the end of the domestic season and the start of the tournament exists – partly due to its timing but also because of the reluctance of many to embrace the event because of its host. Even Sepp Blatter has belatedly admitted that the decision to award the World Cup to Qatar was a “mistake”.

The Qatari Government has offered freebies aplenty for small groups of supporters from all 32 competing nations in exchange for them signing a code of conduct that includes, among other things, a demand that they deliver positive messages about being in Qatar and respond directly to any social media posts that are critical of the World Cup.

It all starts on 20 November and concludes on 18 December. Twenty-eight days is a long time to have to hold your nose.