The Government is planning to rush ahead with introducing photographic voter ID in time for next May’s local elections – despite a warning from administrators running the process that the timetable involved is “likely to introduce significant risk to safe election delivery”.

Peter Stanyon, chief executive of the Association of Electoral Administrators, wrote to the Department for Levelling Up and Communities warning that, despite the best intentions of staff, it could not guarantee that next May’s local elections in England – which will see millions of people go to the polls – would be run smoothly using voter ID.

The broadside from officials comes as the ministry is planning to table a statutory instrument in Parliament on 6 November to introduce the controversial ID cards to combat fraud – a move that has been lambasted as unnecessary and condemned by MPs and peers.

“Should there be any additional timetable delays for whatever reason, the sector will have no choice but to recommend postponement” of adopting the cards at next year’s elections, the Association of Electoral Administrators warned ministers.

Under the new rules, people will be barred from voting unless they have an official photo pass – either a passport or driving licence, a biometric immigration document or some concessionary bus passes. Oyster Cards, work photo passes and Railcards will not be accepted “for security reasons”. 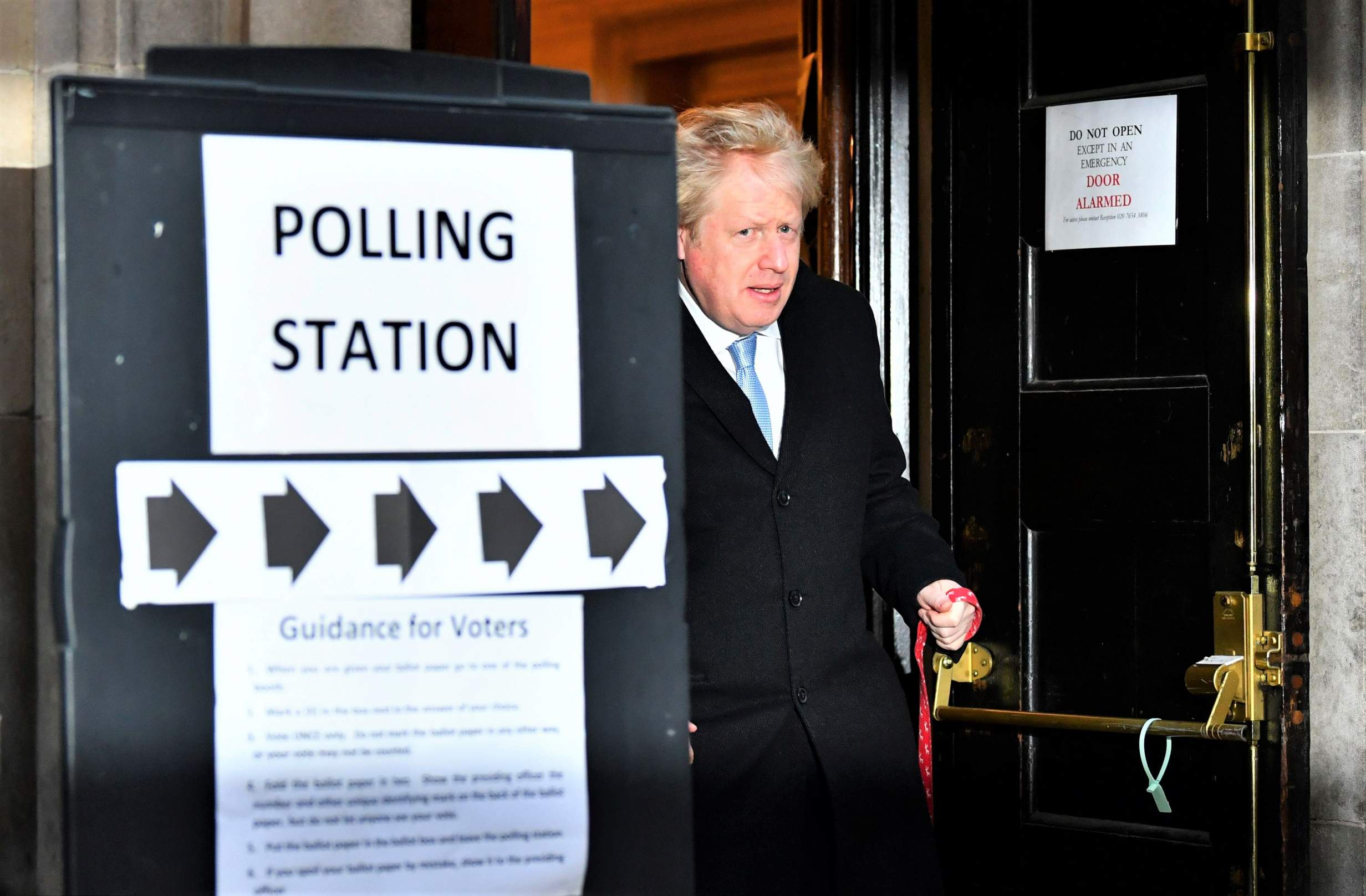 It is estimated that two million voters would be barred from voting as a result. The Government has said it would issue free photo IDs to people without the accepted forms of – but it has not yet published how this would be done.

Liberal Democrat peer Lord Chris Rennard told Byline Times that introducing voter ID is “unnecessary” and believes it amounts to “a Trump-inspired form of voter suppression” – since those most likely to not have a passport or driving licence are the poorest and students (who are considered more likely not to vote for the Conservatives).

Lord Rennard also highlighted the cost of the scheme – estimated at £120 million over 10 years – in the context of significant spending cuts expected to be outlined by Rishi Sunak’s Government. He and Conservative peer Lord David Willetts have said the scheme could be implemented at a cost of next to nothing by simply asking people to bring their free polling card – which has to be delivered to every household as proof of identity.

Lord Eric Pickles, a former Conservative local government minister who conducted a review of the idea, did not recommend photo ID. Neither did the 2019 Conservative Party Manifesto.

There is suspicion – as demands for a general election rise in the wake of a second unelected Conservative Prime Minister entering Downing Street in three months – that the Government is prioritising the introduction of voter ID in advance of any other changes following the passing of the Elections Act, in case it is forced into an early general election.

Peter Stanyon’s letter to the Government follows a meeting of 700 members of the Association of Electoral Administrators last month to discuss the proposed changes. It warns that the “delegates from across the UK, the vast majority of whom directly deliver the electoral process, made it clear they are still not confident Voter ID can be delivered as currently planned, to the quality voters deserve”.

The letter goes on to say that a six-month timeframe from 6 November is not long enough to draw up all of the details required for running the elections using voter ID and that this breaches advice given by Lord Philip Gould that no electoral changes should be made within six months of an election.

The short timescale is “optimistic at best, undeliverable at worst”, it added.

The letter also criticised ministers for deciding not to put money into letting people know that they will have to bring a photo pass to vote in the areas where local elections will be held. “We consider the decision not to provide local communications funding, particularly for areas running scheduled polls in 2023, to be a short-sighted and unhelpful decision,” it said. “It would be of enormous benefit to voters as well as those delivering the elections if direct communications were provided.”

The letter highlights problems recruiting the staff required to check everyone’s photo ID. In conclusion, they warn that “voters will ultimately be the ones to suffer”.

The Department for Levelling Up and Communities has not responded.

A Government spokesperson told Byline Times: “We cannot be complacent when it comes to ensuring our democracy remains secure. 98% of people eligible to vote already have an accepted form of identification and those that don’t will be able to apply for a Voter Authority Certificate, free of charge, through a quick and easy online process.

“We are working closely with the Electoral Commission to ensure electors have the right information and training to implement these changes for the May 2023 elections.”

The Government has said that showing ID is something people do every day and it is therefore reasonable and proportionate to extend this to voting. Northern Ireland has had photo ID in elections since 2003 and offers free Electoral Identity Cards.