The Government’s assessment of how much its proposals to make everyone show ID in order to vote at polling stations will cost represents its ‘staggeringly warped priorities’, according to campaigners

Plans for mandatory voter ID will cost up to £180 million a decade, according to a buried Government impact assessment.

The Cabinet Office’s official estimate for the proposals to make voters show a form of ID in order to vote in elections – contained in its Elections Bill – will cost between £65 million and £180 million over the next 10 years, with a ‘central estimate’ of £120 million.

The Government has come under increasing criticism over the legislation, which was rushed out before a high-profile inquiry into election finance in the UK – effectively guaranteeing that its findings would be ignored.

The bill has its second reading in Parliament this week.

The voter ID costs include £55 million on larger, more detailed polling cards, which will have to be posted in envelopes for the first time; and another £15 million on producing plastic ‘voter cards’ for the estimated 2.1 million Brits who may not have suitable ID, the Mirror and the Electoral Reform Society have revealed.

The newspaper reported that £120 million could buy 10,316 hip operations, 3,986 new ventilators, or 6.6million hours of tutoring in schools.

Democracy campaigners are concerned that more than 300 over-stretched local councils will be forced to implement the voter card scheme without clear oversight of how accessible they will be. In this year’s local elections, one council was accused of ‘going rogue’ in introducing its own strict ID requirements for postal votes, despite it not being set out in law.

Despite the Government’s rhetoric pledging ‘free’ ID cards to those who don’t have photo ID, its own impact assessment highlights that there could be “time and financial costs to obtaining the identification through electors having to travel to apply and collect the identification”, Byline Times can reveal.

The report goes on to note that the ID could have to be collected from council offices in person: “This could be particularly a concern to individuals living in rural areas, and for older people and those with dependents or other time commitments.”

Dozens of civil society groups and charities have spoken out against the voter ID plans, which they say could lock millions of people out of the ballot box.

One former polling station presiding officer has said that “the idea of turning away someone without photo ID, robbing them of their vote, is sickening to me”.

Dr Jess Garland, director of policy and research at the Electoral Reform Society, said that it is “gobsmacking” that the Government is prioritising the issue of voter ID, despite the Coronavirus pandemic continuing to grip Britain.

“At a cost of up to £180 million every decade, this is a costly attack on the right to vote, when more than two million people lack acceptable photo ID. Mandatory ID represents a sledgehammer to democratic equality, with millions at risk of being barred from the ballot box.

“Rather than putting up barriers to voting, ministers should be tackling the real problems in politics – a one-party-takes-all voting system, dodgy donations, and secretive lobbying. As it stands, this bill represents staggeringly warped priorities that will only serve to silence voters.”

Polling by YouGov for the Hands Off Our Vote campaign recently showed that 5% of disabled people do not have the ID required. It also found that people in the north of England are seven times less likely to have the photo ID required than Londoners.

Kyle Taylor, director of the Fair Vote UK campaign group, said that it “beggars belief” that the Government would commit up to £180 million on a policy that it admits could disenfranchise millions of already vulnerable and marginalised people in the country.

Meanwhile, former Liberal Democrat MP Tom Brake, director of Unlock Democracy, believes that ministers should scrap the plans and instead pay for thousands of extra nurses because “that should be more of a priority than making it harder for everyone to vote”. 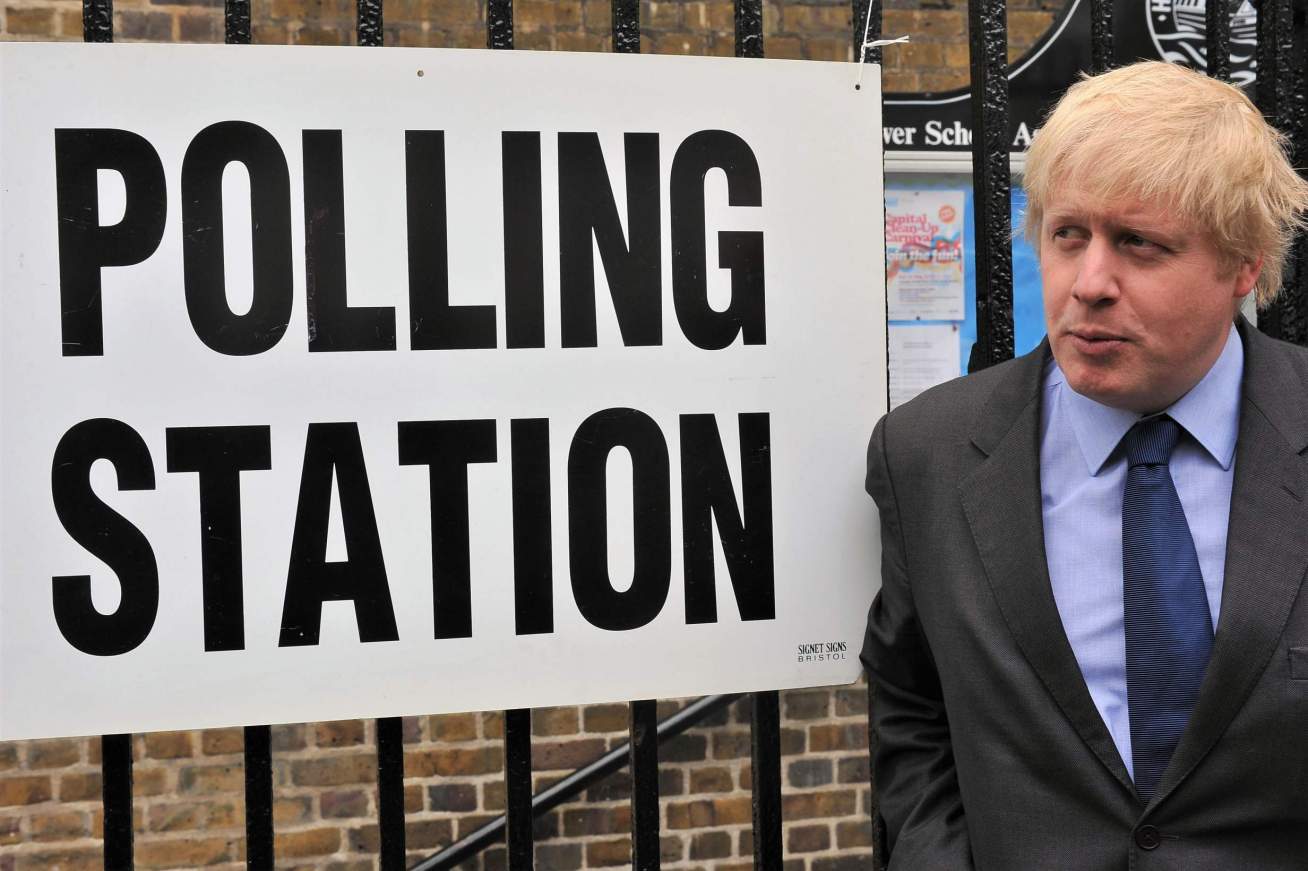 Threats to the Elections Watchdog

The Cabinet Office has repeatedly defended the Government’s plans for voter ID by saying that “stealing someone’s vote is stealing their voice and fraud in our elections is something we cannot allow room for”.

But MPs – including Conservative David Davis and Labour’s Dawn Butler – have called the plans illiberal and unnecessary. The Labour Party has pledged to oppose the bill, alongside the Scottish National Party (SNP) and the Liberal Democrats.

As well as imposing mandatory ID – with no option for voters to show a digital form of ID – the Elections Bill will also strip the elections watchdog, the Electoral Commission, of powers to prosecute wrongdoing and give ministers the ability to exert unprecedented control over the organisation. A former Electoral Commissioner has branded the changes a “catastrophic” threat to Britain’s democracy watchdog and a “serious threat to the fairness of elections”.

Opposition in Wales and Scotland to mandatory voter ID is also growing.

Led by the Electoral Reform Society Cymru, 18 leading charities and civil society groups in Wales have today expressed their opposition to voter ID, which they say “risks disenfranchising already marginalised groups” and is an attack on the right to vote.

The Government’s own commissioned research has found that older voters, aged 85 and over, are less likely to have ID that is recognisable, with almost one in 10 lacking recognisable photo ID. Disabled people who experience significant barriers and impacts, the unemployed, people without qualifications, and those who had never voted before, are all less likely to hold any form of photo ID.

A recent survey by the Department for Transport found that 76% of the white population hold a driving licence compared with just 53% of black people, and the number of young people with a driving licence has fallen to a record low.