Frances Crook, co-convener of the Commission on Political Power, sets out why incremental shifts in the role of monarchy and an over-powerful executive could strengthen democracy in the unlikely event of wholesale reform

Constitutional reform is not seen as exciting and rarely reaches the news or press. But, it is the skeleton on which our entire democracy hangs – particularly now as we are in such a mess.

People clearly feel alienated and excluded from the democratic process and so something must be done. As it is unlikely that this will involve wholesale change, the new Commission on Political Power – of which I am the co-convener – is picking off key pressure points and suggesting possible incremental options for reform.

The last time we had wholescale revolution was 400 years ago and, while seismic changes do take place, they are often knee-jerk – in reaction to a crisis and so not rationally considered, often lurching from one random policy or initiative to another.

It was interesting that the hundreds of businesses which wrote to the Government this week, asking for investment in green energy, also asked for continuity and stability of policies. Yet this government is veering from one desperate policy to another, faced with a crisis of seven million people waiting for medical care, ambulances queuing at A&Es – and that is just the NHS.

It is likely the posties, rail workers, teachers, nurses, ports, university academics and maybe others will be going on strike this autumn. In some parts of the country half the children are living in poverty; and across the country there are more than 1,000 food banks.

Civil DisserviceThe Art and Craft of Lying for Britain 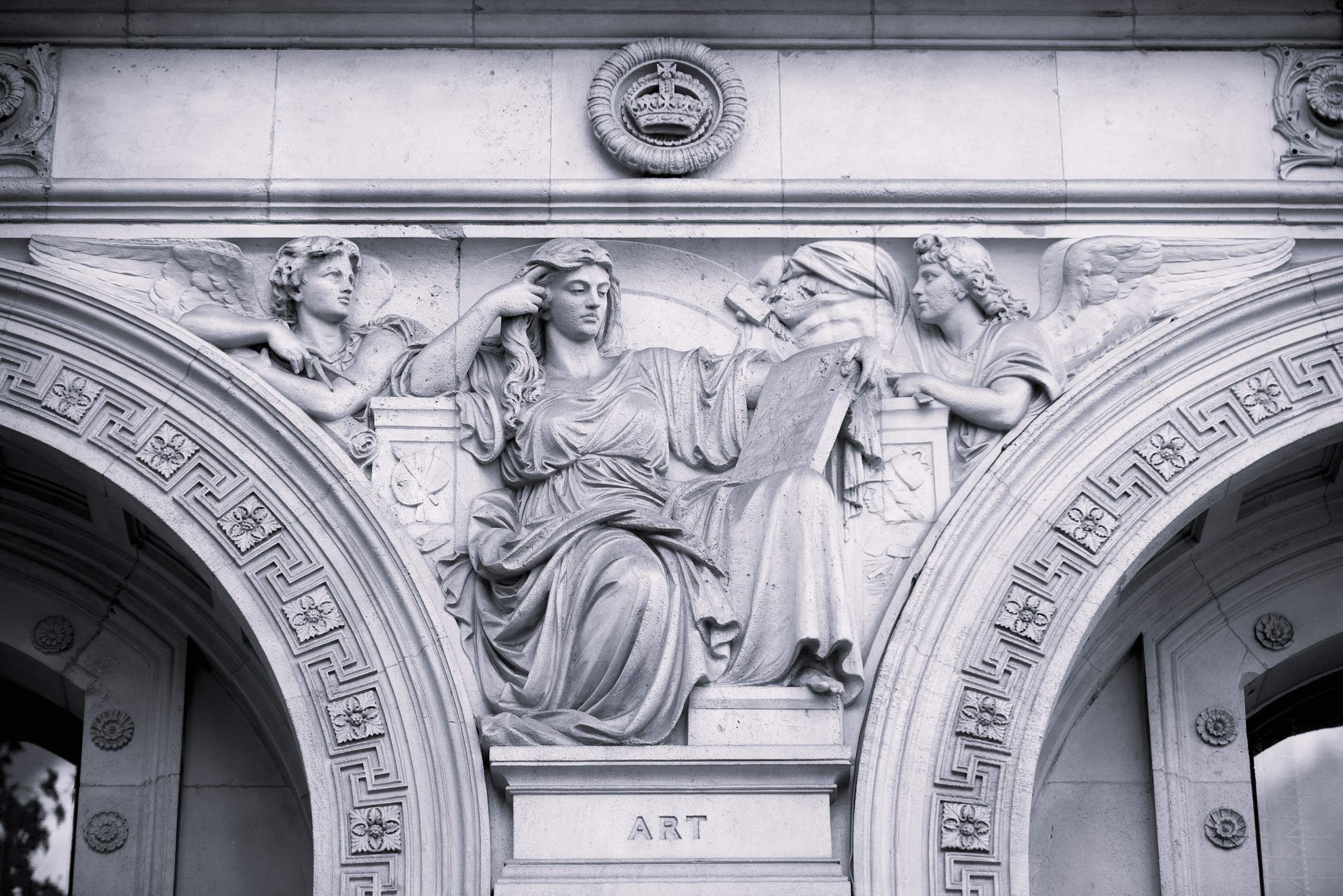 What can be done?

The Commission on Political Power is not able to solve these fundamental problems, but the group of people who have come together with a small amount of funding from the Persula Foundation is looking at how to change some of the key structures that underpin our governance. It has published two papers so far, each setting out a range of options.

The first started at the top, with the monarchy and head of state. Our monarchy is 1,000 years old and has evolved from ‘divine right’ to sitting within our constitutional settlement, but it retains considerable influence and enormous private wealth. With a new king claiming that he wants to see a slimmed-down monarchy it may be time to see it move towards a purely ceremonial role, with Parliament taking more of its powers.

The second paper confronted the problem of the overly powerful executive. Over a number of years, we have moved to a quasi-presidential system in the UK without the checks and balances in place that normally come with it. This left our former Prime Minister Boris Johnson free to lie and demean the office during a national emergency.

Parliament has hardly sat during the past two months and this week saw the curious spectacle of a queue of MPs spending a whole day swearing loyalty to the new king – not because they needed to but because they wanted to put it on their social media profiles. The House of Commons has become quiescent and compliant and is failing to do its job of scrutinising and amending legislation and holding the Government to account.

To temper this executive dominance, the Commission has suggested building on the success of parliamentary committees, giving the Commons power over its own legislative agenda (currently set by the Government), setting out the job descriptions of the prime minister and Cabinet ministers in statute, and making ministers come to their respective committees with a business plan and budget for the year. Underlying this is a sense that Parliament must become more business-like.

The Commission is now working on the third of its tranches of reform ideas: what to do about the second chamber. It is keen to hear ideas and will be considering submissions to its website as well has holding discussions with key thinkers. This paper will be published in the new year.

Change is urgently needed. The country and its people are struggling. Small shifts may well help us in the big mess we find ourselves in.

Frances Crook is the co-convenor of the Commission on Political Power. Hardeep Matharu, the editor of Byline Times, is an independent research consultant for the Commission