Liz Truss’ new Secretary for Business, Energy and Industrial Strategy – noted climate science denier Jacob Rees-Mogg – has received £22,000 in donations from a top hedge-fund manager who regularly profits from betting on the collapse of the British pound, the failure of top British firms, and rocketing energy prices, Byline Times can exclusively reveal.

Rees-Mogg’s donor also reaped millions from investing in a Russian mining company owned by a Russian oligarch close to Putin, and by betting on oil and gas price spikes after the Russian invasion of Ukraine which have driven a devastating cost-of-living crisis for ordinary Britons.

Rees-Mogg is well-known for his open denial of climate science, and his role as a founding partner at hedge-fund Somerset Capital Management which enjoys fossil fuel ties. His longstanding relationship with Robin Crispin Odey, however, has been largely unreported until now. It throws new light on the ‘disaster capitalism’ mindset that appears to animate Mogg’s policy ideas.

Odey, who is on the Sunday Times Rich List for his £775 million fortune, is a founder of hedge-fund Odey Asset Management, where he personally managed some $4 billion in assets. A long-time Conservative Party donor, back in 2007 Odey’s firm incubated Jacob Rees-Mogg’s just-launched Somerset Capital Management before it had even received regulatory approval.

THE DISASTER CAPITALISM CLUB: PART 1 Vote Leave Backers who Made Billions from Brexit 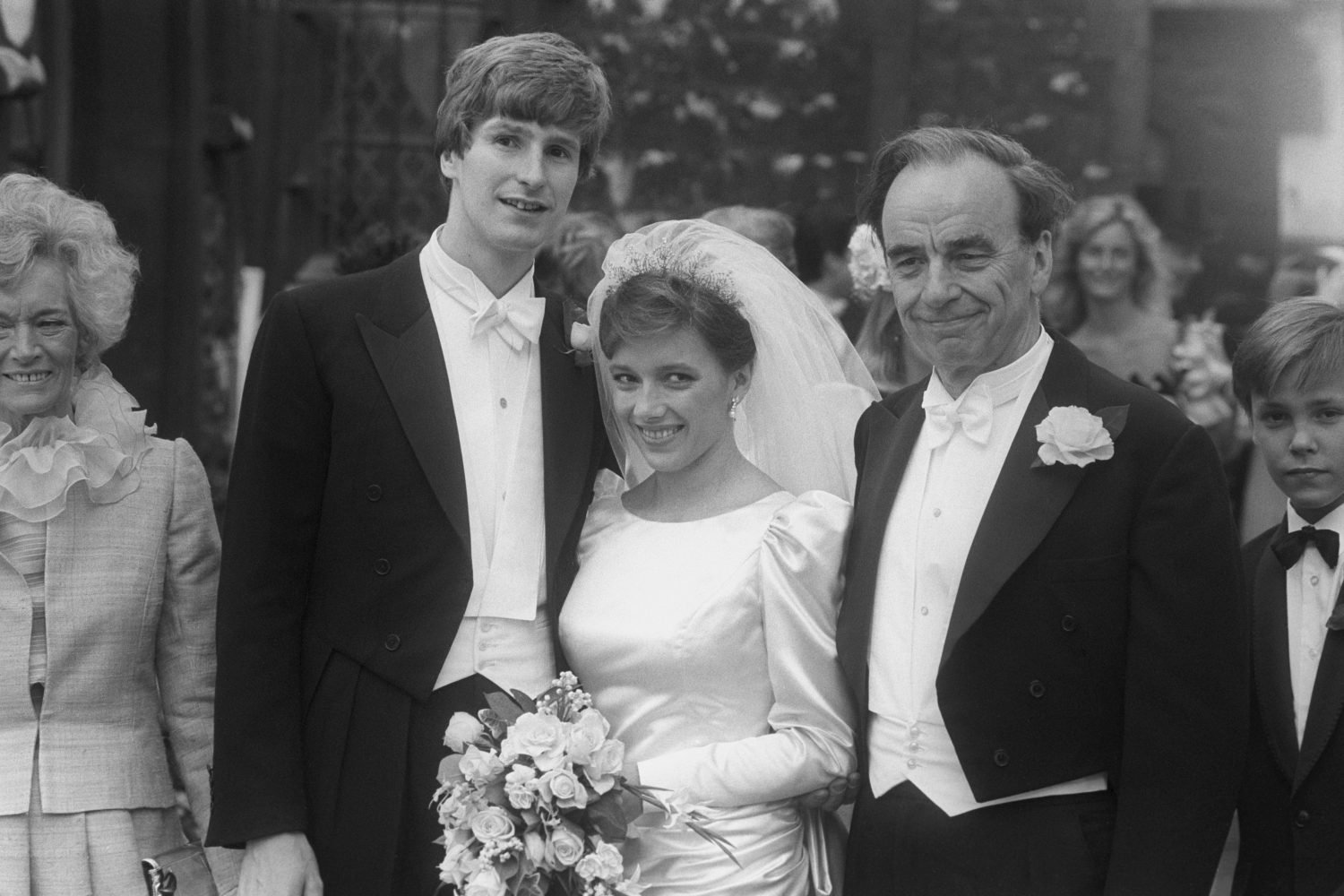 It’s well known that Odey is an avid Brexit supporter. In 2016, he gave £217,192 to the hard Brexit lobbying outfit Global Britain Ltd, during which its director Brian Monteith was seconded into becoming Leave.EU’s communications chief.

Odey, who previously made millions short-selling bank stocks during the 2008 crash, made millions after the Brexit referendum by betting against the pound in 2016. In 2019, when he donated £10,000 to Boris Johnson for his Tory leadership campaign, Odey again bet around £300 million against British firms like Royal Mail and retail owner Intu.

In the first two months of 2022, his hedge fund surged over 30% from fossil fuel investments that many pension funds and endowments refuse to hold due to their link to climate risks.

After Russia invaded Ukraine in February, Odey escalated this strategy by cashing in on bets that oil and gas prices would soar. While Odey and his firm reaped millions, most Britons are alarmed at how they will cope as the cost-of-living crisis resulting from these energy price hikes shows no signs of disappearing anytime soon.

Then in April, while other companies were fleeing Russian investments, Jacob Rees-Mogg’s hedge-fund patron was doing the opposite. He bought shares in Russian mining giant Polymetal International Inc., whose founder and largest shareholder is billionaire oligarch Alexander Nesis.

In 2018, Nesis was on a US Treasury Department list of oligarchs identified as close to President Vladimir Putin. Nesis is also among four Russian oligarchs who, since Russia’s annexation of Crimea in 2014, received over $4 billion in dividends from investments in companies on the London Stock Exchange.

Jacob Rees-Mogg’s longstanding friendship and financial relationship with Robin Crispin Odey could go some way toward illuminating the thinking that appears to be behind his decision to lift the ban on fracking in the UK.

The decision seems to be little to do with any genuine desire to solve the cost-of-living crisis or alleviate Britain’s actual energy woes. The concern is that these political decisions are more to do with ensuring that powerful interests, like Rees-Mogg’s Mogg’s patron Odey, continue to be in pole position to reap millions from a crisis that will make Britons poorer and more insecure.

These conflict of interest concerns are heightened given Somerset Capital Management’s relationship with the British Government and Conservative Party.

Dominic Johnson, Somerset’s CEO, was vice-chair of the Tory Party from 2016 to 2019. In 2020, he was appointed to the role of Chair of the Department of International Trade as a non-executive board member. But in 2007, Johnson was involved in working with Rees-Mogg to set up Somerset while it was being incubated by Odey Asset Management. And in 2013, Johnson donated £1718.41 to his colleague Mogg according to the register of interests.

It would seem that Odey’s explicit strategy on Brexit, climate risks, and Russia’s invasion of Ukraine, is something Rees-Mogg’s career has been invariably aligned with. Allowing fracking to resume in Britain – despite even the founder of UK fracking firm Cuadrilla describing it as uneconomical, costly and unable to provide a meaningful supply of new gas – looks like more evidence of this alignment.

Rees-Mogg may be aware that fracking will not succeed. The danger is, given his new position in the Cabinet, that he is more aligned to the interests of his hedge-fund and fossil fuel investor donors rather than the public interest.

The Department for Business, Energy and Industrial Strategy was contacted for comment.