The Upside DownWhy Being ‘Bird-Brained’ is a Compliment

This time of year, as summer slides into autumn, always leads me to wonder why the birds seem to have stopped singing. There’s still plenty of bird noise – alarm calls, or flocks communicating with one another, or parents and young exchanging information – but most of the long, elaborate songs are over. It turns out that understanding why this happens is a lot less straightforward than we once thought.

Since Darwin, the function of birdsong has been seen, understandably enough, in evolutionary terms. Birds sing to attract a mate, or stake out a territory, or generally advertise their fitness as a potential breeding partner. And although all of these things have a role to play, the idea of birdsong as the aural equivalent of a peacock’s tail or a ‘keep out’ sign is being quietly (or sometimes loudly) undermined by research.

Birds learn to sing from their parents. It’s a process that begins even before they hatch. A 2016 research project by Australia’s Deakin University showed that a particular song of adult zebra finches performed in the later stages of incubation altered the size of their offspring depending on the parent’s perception of the environmental temperature the chicks were likely to encounter (in a hotter environment, smaller offspring have a better chance of survival). This is the zebra finch version of playing Mozart to make your child better at maths.

Once a songbird chick hatches, the serious learning begins. Like humans, many have a ‘sensitive period’ crucial to the development of their song. Chaffinches which are separated from their parents develop abnormal songs and, as long ago as 1773, the English ornithologist Daines Barrington showed that a baby linnet placed near the cage of a skylark would learn the skylark’s song, not its own.

This phase of learning is called the sensory phase, as their brains absorb elements of their parent’s singing and form an auditory template. The next is the sensorimotor phase in which they start practising their own songs – the equivalent of a human baby babbling. Eventually, the babbling settles down into a song pattern that matches their parent’s template. This same basic song is shared across a species but, like humans, individual regions and families develop their own dialects.

The two phases of song learning are both run by separate circuits in the songbird’s brain – something that has proved invaluable in our understanding of how humans acquire language.

Another unexpected discovery came in 1989 when Fernando Nottebohm, a bird-loving neuroscientist at Rockefeller University, found that the parts of the young male canaries’ brains used to learn their parental repertoire were being augmented by newly-produced neurons. 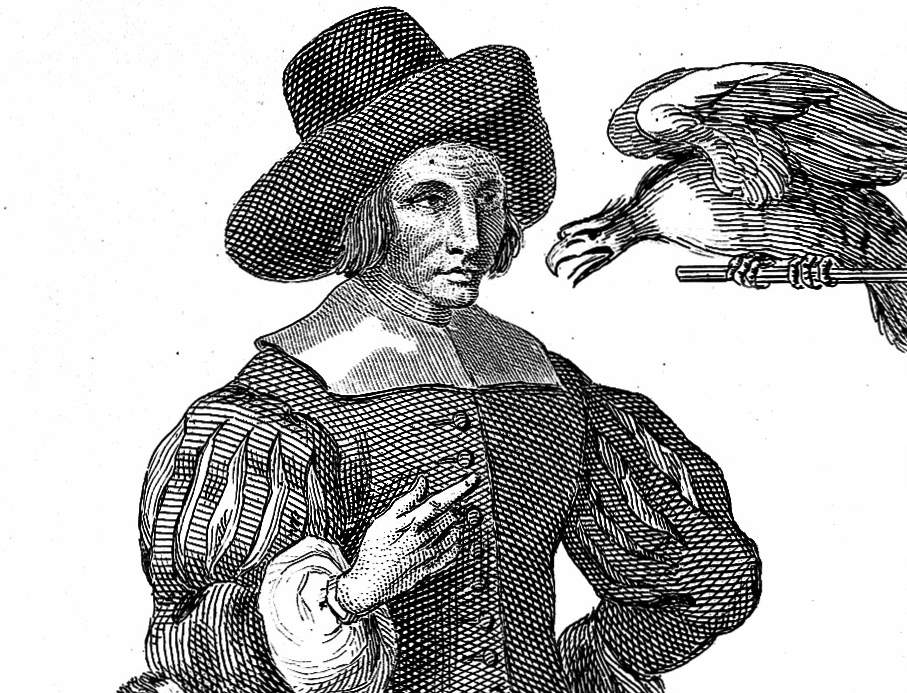 Up to this point, no one had found any evidence that any brain could create new neurons. As Nottebohm wrote in his original paper ‘From Birdsong to Neurogenesis’: “It may well be that our best understanding of how complex skills are acquired and how broken circuits can be fixed will come not from humans, or other primates, but from the way birds learn their song.” Quite right, as it turned out.

Another revelation about the complex function of birdsong came in 2014, when Leiden biologist Katharina Riebel published a study which showed that in 71% of the songbird species for which data existed, female birds sang as well as males. This significantly complicates the sexual selection argument.

A study in 2020 pointed out that in more than 1,000 published articles on the barn swallow – one of Europe’s most widespread and well-studied species – not one had noticed that the female birds sing as well as the males. It turns out that female birds often sing for the same reason as male birds do – to attract mates, identify themselves and defend territory – researchers had just overlooked this fact. It also suggests that their songs may perform other social functions we haven’t discovered yet. Female cuckoos, for example, have a song that sounds like running water which usually precedes them laying their eggs in a host nest.

Then there’s the complicated function of mimicry. Why should a bird like the marsh warbler spend the first seven months of its life incorporating notes from the songs and sounds of more than 80 other species of bird (and even insects)? Does making their song more varied make them more attractive? And what are we to make of the discovery in 2016 that Japanese great tits communicate in syntactical phrases?

Everyone agrees: more research is needed. And perhaps the timely recognition that a singing bird is engaged in genuine real-time communication and is not just playing out its evolutionary factory settings.

Throughout his most recent novel, Poguemahone, Irish writer Patrick McCabe asks: “Why do birds sing?” His answer works for me: “Perhaps it’s to liberate themselves of some vital plenitude within which, they find, they can barely contain.”