Speaking at an event hosted last week by the Conservative Environment Network, an independent forum for supporters of the net zero agenda within the party, Liz Truss argued that the party had a “proud history of leadership on the environment,” stating: “we are leading the way in the industries of the future, making everything from hydrogen-powered buses to the world’s largest offshore wind farm”.

“These low-carbon industries are growing and I want to see them go from strength to strength, investing in local communities, creating jobs and driving our levelling up agenda,” she added.

Truss, who during her stint as Environment Secretary cut funding for solar panels, which she described as a “blight on the landscape,” has now pledged to remove green levies from household and business bills in an attempt to ease the cost of living crisis. She has erroneously claimed that net zero policies are costly, ineffective and will impede efforts to address our current economic challenges, having promised to put climate change “on the back burner”.

Truss’ climate inaction is symptomatic of a broader structural failure to adequately adjust to climate change. Since 2010, successive Conservative governments have presided over a dearth of investment in clean energy sources, renewable technologies and low-carbon home insulation, which has culminated in the most vulnerable communities bearing the brunt of the current cost of living crisis.

The decision taken by David Cameron’s Government to “cut the green crap” back in 2013, which entailed slashing subsidies for solar power and insulation schemes, and delaying onshore wind projects, represents a national betrayal on climate change and the economy

Ed Matthews, director of campaigns at the climate think tank E3G, told Byline Times that “the decision to cut energy efficiency funding in 2013 was the single most damaging energy policy decision that any government has taken in UK history,” describing it as a “staggering failure of leadership”.

Matthews argued that, since 2010, governments had “failed to value geo-efficiency,” stating: “they like to open up big infrastructure projects with political appeal such as nuclear power stations… But insulating homes doesn’t have the same political appeal and is a lot more complex, and it has been less politically attractive.”

Indeed, Cameron’s Government axed several improvements to energy efficiency, which led to rates of loft insulation declining by 92% in 2013, a slump from which it has yet to recover. Currently, only 40% of British homes have sufficient loft insulation. 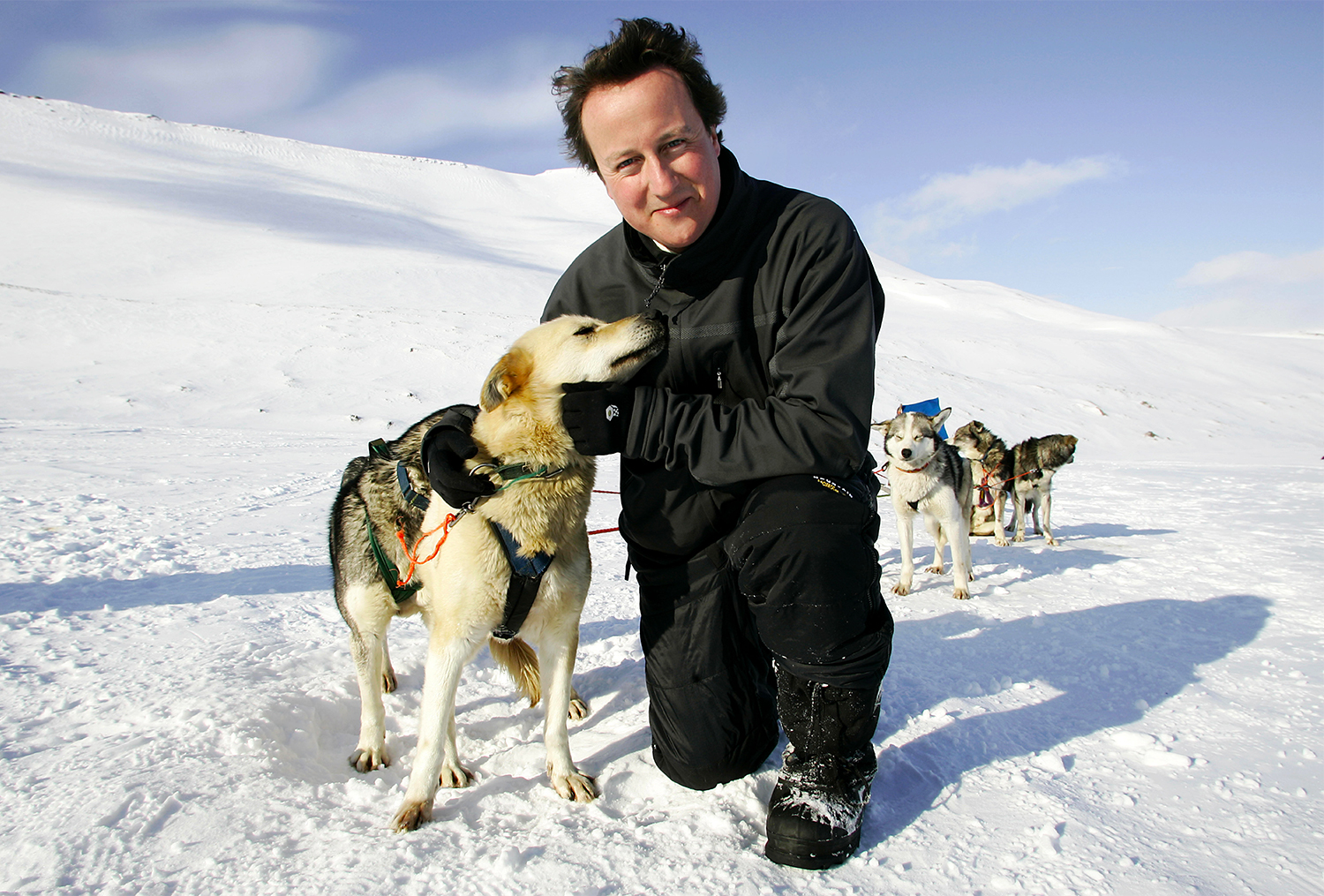 Matthews identified the decision of Boris Johnson’s Government to scrap the Green Homes Grant, a £1.5 billion scheme offering grants of £10,000 for homes to install insulation, as another particularly egregious policy error. “The Treasury essentially put up six months funding for it,” he noted, “which wasn’t enough to get business involved”.

Matthews drew an unfavourable comparison between the Conservatives’ approach to energy policy and those of other European countries, stating: “In France or Germany, they provide low interest loans for retrofitting. But in the UK, they implemented commercial loans to save the Government [money]”.

He argued that at least nine million homes might have been insulated today if the Green Homes Grant had remained.

Consequently, according to Carbon Brief, energy bills are £2.5 billion higher than they would have been had the Conservatives not diluted their support. Cameron’s energy policies are estimated to cost British households £150 on average by this autumn under the new energy price cap.

Indeed, British homes are some of the worst insulated in Europe. According to an analysis of 80,000 European houses by German tech company Tado, the average British home loses three degrees celsius of heat per hour, in comparison to 2.5 degrees in France and just one degree in Germany.

The Dash for Gas

The Conservative reliance on the expansion of natural gas in lieu of clean energy alternatives since 2010 has exposed Britain to the volatile fluctuations of international energy markets, which have been exacerbated by the war in Ukraine.

Then-Chancellor George Osborne’s ‘dash for gas’ back in 2012, which installed around 30 new gas-fired power stations, coincided with a slump in renewable energy investment, as David Cameron argued in 2014 that the public was “fed up” with wind farms, telling a group of MPs: “Let’s get rid of the subsidy, put them into the planning system. If they can make their case, they will make their case. I suspect they won’t and we’ll have a reasonable amount of onshore wind, we’ll have safer electricity supplies as a result but enough is enough and I’m very clear about that”.

Osborne’s gas strategy was met with condemnation from the Centre for Business and Investment (CBI) as the organisation’s director general, John Cridland, warned him in 2012 that “over-reliance on new gas would leave us exposed to global price and supply fluctuations and jeopardise our carbon targets, so we need to build more of everything, including renewables, nuclear and CCS (carbon capture and storage),” stating that it was “crucial” to avoid becoming dependent on any one energy source.

The consequences of the Government’s reliance on this volatile, unreliable fuel, which has diminished the country’s energy security, were described by Shaun Spiers, executive director at environmentalist think tank the Green Alliance, who told Byline Times that “we know that the primary cause of people’s sky high energy bills is the price of gas. Immediate action to alleviate the crisis is needed urgently, but expanding renewables and energy efficiency is the only way to ease the crisis in the long run”.

He added that: “The Government needs to be doing everything it can to get off gas. This means a huge expansion of wind and solar power, a national campaign to insulate people’s homes, and stopping building homes that will have to be retrofitted almost as soon as they’re occupied,” he added. 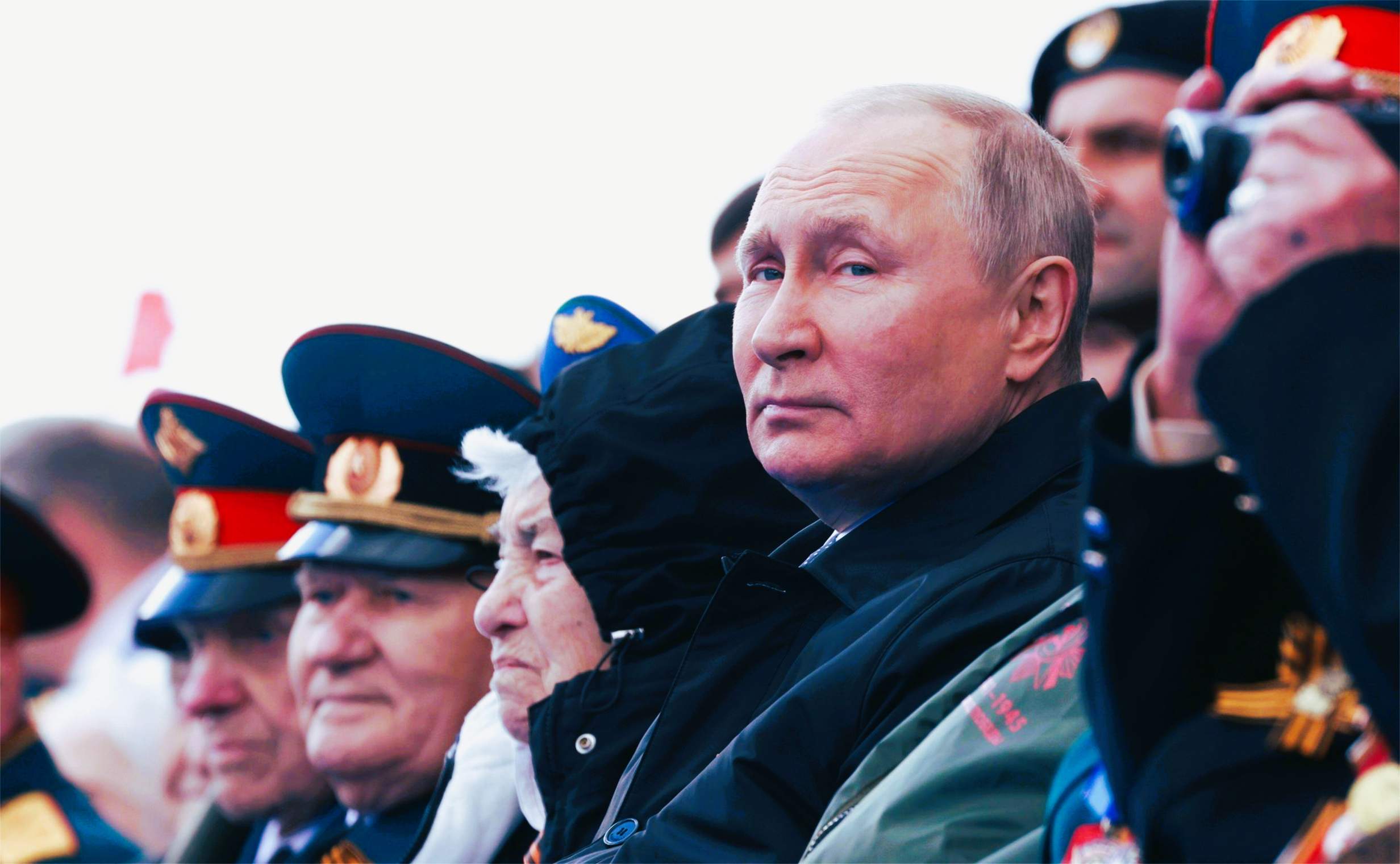 Ed Matthews of E3G affirmed this, stating: “Even if we produce more gas, and at the moment the Government is producing as much as they can, it will still be traded on a global market and be subject to a global price so it will be subject to market fluctuations. It just makes climate security worse in the long run”.

The expansion of renewable energy has the potential to lower sky-rocketing energy bills. Research has found that had the Government utilised more wind and solar power last winter, energy bills would be £100 lower for the average household.

This Government has consistently failed to mobilise sufficient clean energy reserves, and renewable energy capacity grew by just 3.4% in 2021, compared to an average annual increase of 18% over the previous 11 years.

Matthews called for a “national mission” to accelerate the expansion of renewable energy sources. Recent data shows that renewables are nine times cheaper than natural gas, yet 85% of British households still rely on gas for heating.

A Hawkish Approach to Net Zero

The Treasury over the last decade has refused to pursue significant investment in low carbon energy sources, considering it antithetical to the conventional economic objectives of sound growth and productivity.

The Conservative chancellor who succeeded George Osborne have considered government spending as a zero sum game; Phillip Hammond argued in a letter to then-Prime Minister Theresa May that the costs of fighting climate change would conflict with other policy objectives such as education and healthcare.

Hammond’s comments were criticised by current Liberal Democrat Leader Ed Davey, who served as Secretary of State for Energy and Climate Change during the Coalition Government. He argued that “the cost of tackling the climate emergency is massively outweighed by the long-term cost of not acting,” adding: “the Chancellor has got his sums wrong”.

Treasury documents leaked by The Observer have revealed that Number 11 diverged from the interventionist approach taken by Number 10, claiming that: “more green investment is likely to attract diminishing returns, reducing the positive impact of ever more investment on GDP,” and “some green investments could displace other, more productive, investment opportunities”.

The cost of living crisis has been significantly aggravated by administrative inaction on climate change.

Had it not been for chronic underinvestment in renewables and insulation, coinciding with substantial investment in gas and oil, the Government would be far better able to drive down energy bills by utilising reliable, sustainable domestic energy. The environment, as well as our bank accounts, would be much better off.