Stuart Heaver looks at the failures of regulation and enforcement against Northumbrian Water, owned by a Hong Kong based billionaire

Hundreds of thousands of tonnes of untreated human waste are being discharged illegally into the North Sea every year – so that the richest tycoon in Hong Kong, known as ‘Superman’, can get a little richer.

That’s the view of anti-pollution campaigners in the pretty coastal village of Whitburn near Sunderland, who have complained directly to the family of the Chinese billionaire tycoon, Li Ka Shing, which controls CK Hutchison Holdings. This $4.3 billion Hong Kong-based and Cayman Islands-registered, multinational conglomerate corporation owns Northumbrian Water Limited (NWL).

Quite apart from the potential national security risk of a powerful and ardent supporter of the Chinese Communist Party controlling water supplies and sewerage services to 4.4 million people in England, local protestors claim he is responsible for decades of sewage pollution by NWL. Some believe the time has come for criminal prosecutions.

Six thousand miles away in Hong Kong, Li Ka Shing is famous for his vast wealth and philanthropic largesse. In China, he is feted by President Xi Jinping for his outstanding business achievements.

“Li Ka Shing won’t get involved in the day-to-day running of NWL – he will be more focused on putting pressure on them to produce financial returns, so NWL flagrantly disrespects environmental laws to keep cash flowing to shareholders,” claims Steve Lavelle, vice-chair of the Whitburn Neighbourhood Forum and an anti-pollution campaigner.

In August, Lavelle addressed a formal letter to Li’s son, Victor LI Tzar Kuoi, chairman and group co-managing director of CK Hutchison Holdings. In it, he accused Li’s business of causing “an ecological disaster in a small, picturesque fishing village in an otherwise idyllic part of England”.

“NWL pays out millions of pounds annually to investors whilst failing to invest in the infrastructure – I understand this is known as ‘sweating the assets’,” Lavelle wrote.

Specifically, community campaigners are accusing NWL of routinely dumping sewage in the Whitburn storm water interceptor tunnel, designed for stormwater overflows in extreme rainfall; being in breach of its Environment Agency permit by illegally constructing additional connections to the same tunnel, and of non-compliance with a 2012 European Court of Justice ruling.

‘I Contracted a Parasitic Disease After Swimming In My Local River’ 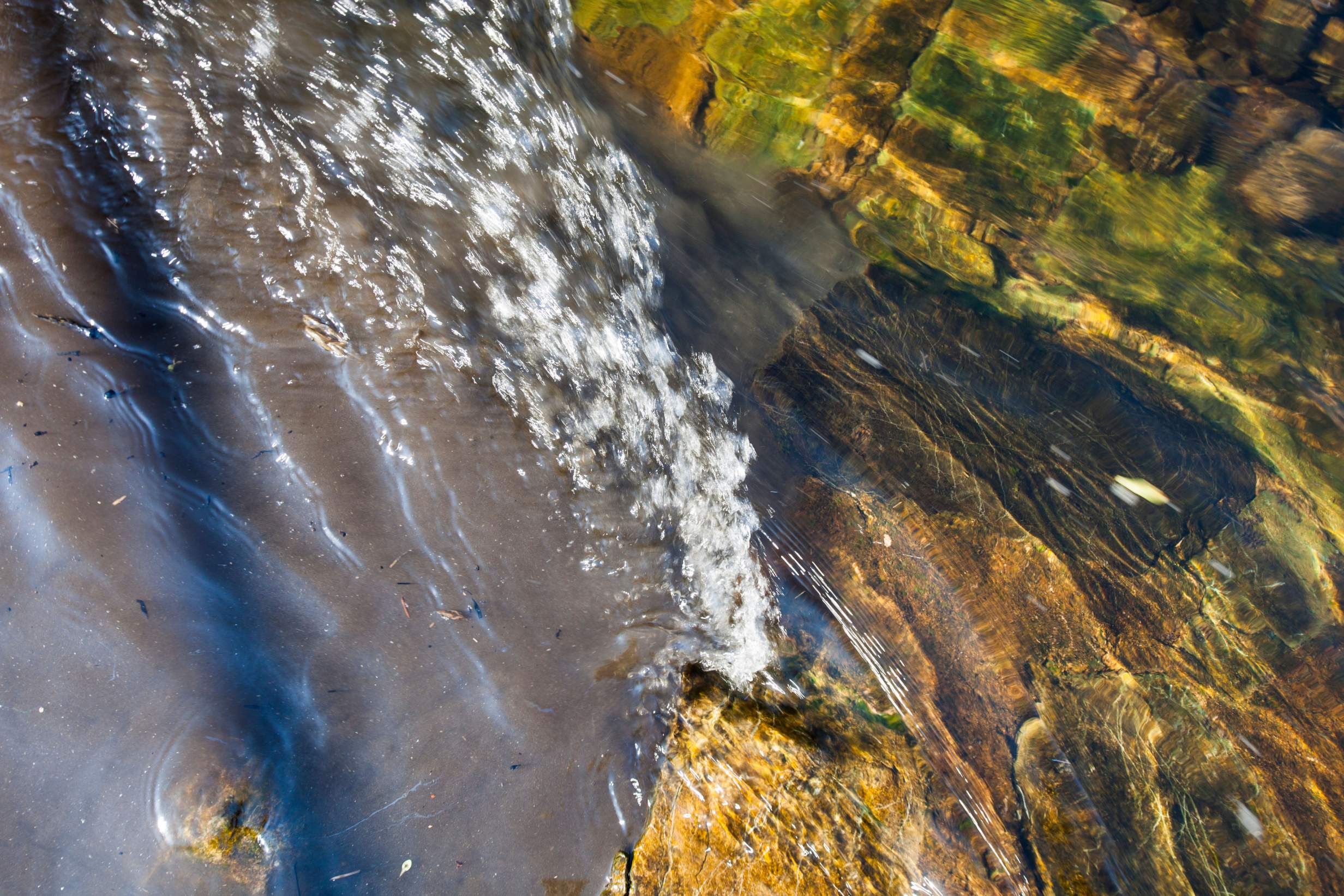 They have provided detailed evidence to substantiate these formal complaints, including a detailed report by Professor Peter Hammond who was previously called upon to give evidence to MPs. Hammond’s report states that NWL’s Hendon Sewage Treatment Works also operates in contravention of the Environment Agency discharge permit and identifies at least 30 illegal sewage spills. To date, nothing has been done in terms of enforcement action. Confidence in the regulators is at an all-time low.

Local anti-pollution campaigner Bob Latimer, who has recently filed a complaint to the Office for Environmental Protection, lives next to the Whitburn Steel pumping station and his garden overlooks the Whitburn long outfall which – according to Environment Agency data – discharged 820,000 tonnes of untreated sewage in 2021 (enough to fill about 330 Olympic-sized swimming pools).

“We are getting milked to death by NWL here,” he claimed. He is equally angry with the Environment Agency, which he said has been obstructive and ineffective.

All of the allegations have been denied by NWL.

“We are not in breach of the ECJ judgment from 2012,” a NWL spokesperson said. “Discharges at Whitburn all happen in line with permits from the Environment Agency. As has been recognised by the Department for Environment, Food and Rural Affairs and the Environment Agency, the network is operating correctly and within the parameters set out by government.”

But NWL is currently subject to an investigation by Ofwat – the water services regulation authority – and the Environment Agency, which began last November. NWL has said that this investigation is industry-wide and that it is fully cooperating with it.

A spokesperson for the Department for Environment, Food and Rural Affairs told Byline Times that “over 90% of our prosecutions are successful and we have secured significant penalties including fines and imprisonment against offenders who have engaged in environmental crime”.

It is not just frustrated local campaigners who want senior directors to be prosecuted. “We would like to see prison sentences for chief executives and board members whose companies are responsible for the most serious incidents”, said Emma Howard Boyd, chair of the Environment Agency, in an extraordinary statement in July.

According to the Department for Environment, Food and Rural Affairs, such prosecutions would not be restricted to UK-based executives. “The actions of water company directors are subject to domestic legislation whether they are based here or overseas,” a spokesperson said.

This presents the prospect of overseas-based tycoons like Li Ka Shing, and the executives of international corporate conglomerates and private equity groups which control the UK water industry, being criminally liable for serious pollution offences in the UK.

“The Environment Agency has the power to take enforcement actions against company officers (i.e. directors, secretaries, or members of the management board) where the offence is committed with the consent or connivance of an officer or is attributable to any neglect by the officer,” said Oliver Holland of legal firm Leigh Day, which has recently filed a public law challenge against Ofwat for its failure to regulate the water and sewage industry.

However, enforcement action against an officer of a water and sewerage company has never occurred.

In July, the chair of the Environment Agency described the 2021 environmental performance of the nine English water companies as “the worst on record”.

For now, Li Ka Shing can rest easy as his family’s company continues to profit from illegal sewage pollution in the UK with apparent impunity.

Byline Times asked the Department for Environment, Food and Rural Affairs and the Environment Agency for comment in response to criticisms of enforcement and regulation, but they did not respond.