‘I Contracted a Parasitic Disease After Swimming in My Local River’

Alan Pretsell explains the human cost of privatisation and deregulation

Every 100 years or so, the solar system’s planets align. Despite the implication of the metaphor, nothing of significance actually happens – aside from providing an allegory to suggest that many factors, contributing simultaneously, can cause an extraordinary event.

Over the last month, during the hottest summer on record, so much raw, untreated sewage was dumped into the waterways around the UK that large parts of our coast and rivers were deemed unsafe. This event highlighted the fact that dumping sewage has increased by 2,553% between 2016 and 2021, according to Labour’s analysis of Environment Agency data.

For Jupiter, Mars and the rest, see: greed, austerity, deregulation, Brexit, privatisation, climate change – and my personal health – all underpinned by an incompetent zombie-Government. When aligned, as we have witnessed, you do indeed end up with the perfect shit-storm.

In brief, capitalism creates wealth by producing competition in the market, which in turn theoretically improves the service, drives down the price and creates profit to be reinvested, allowing companies to grow and create jobs. However, without regulation, it also creates the concentration of wealth and power – through which the owners of industry seek to maximise profit, suppress staff welfare and avoid reinvestment.

This is particularly the case in natural monopolies – services where, due to the constraints of physics and/or human infrastructure – there can be no competition in the market.

Take water. Have you ever tried to change water company? Obviously you can’t. There is no competition and there is consequently no incentive to improve the service. The company’s loyalty is therefore directed firmly towards its shareholders and not its captive customer base. 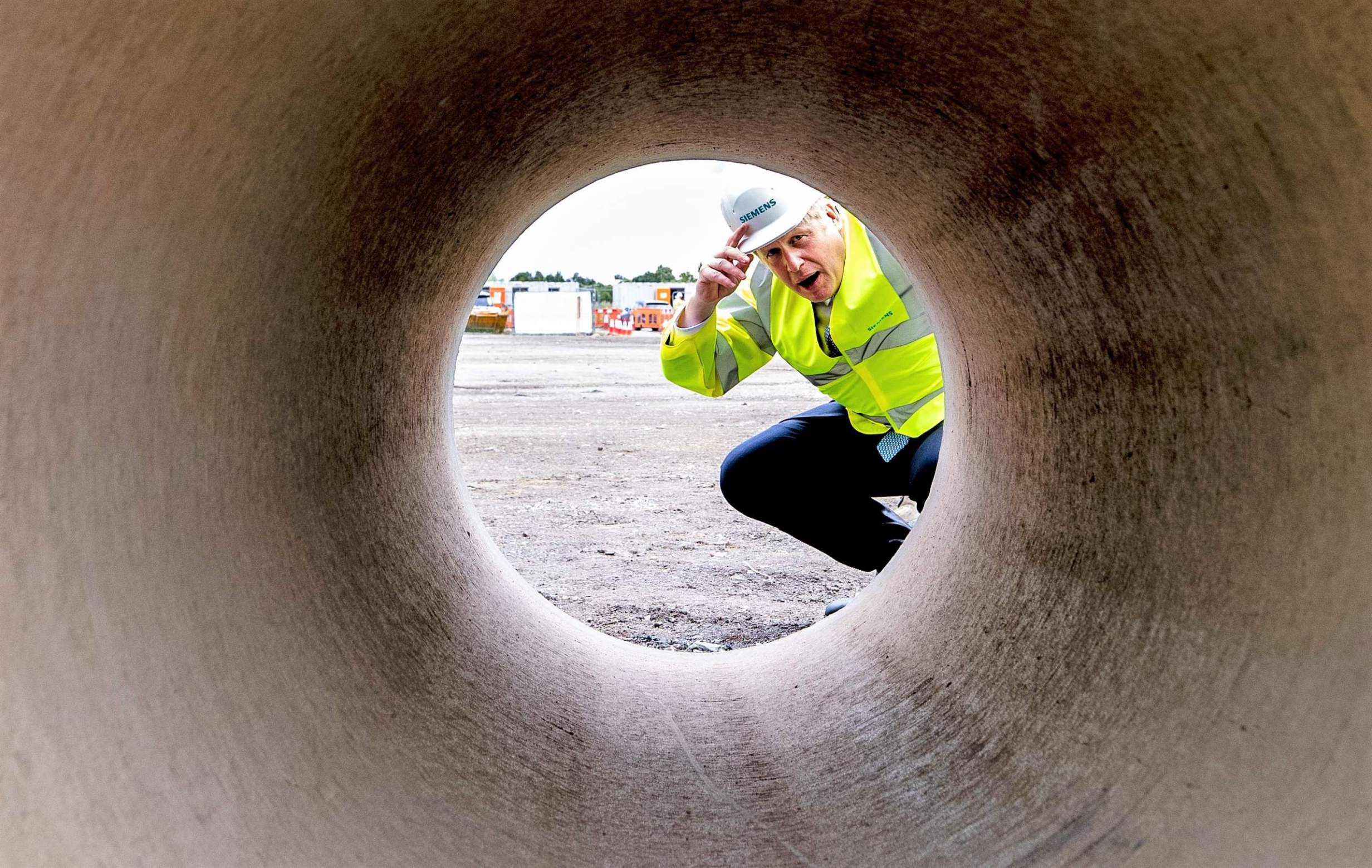 Last October, almost to a person, Conservative MPs voted down an amendment to place a legal duty on water companies to clean up their act and stop dumping sewage into our waterways. Their response was to suggest that it would cost too much. However, had the water industry been properly regulated when it was privatised in 1989, and the infrastructure invested in, perhaps less investment would be needed to bring it up to standard in 2022.

Yet, despite the repeated failures of privatisation and deregulation in Britain – further epitomised by the Grenfell Tower fire and the ongoing disaster of Britain’s railways – this is the recipe being served by new Prime Minister Liz Truss. Pledging robotically – as all true Brexit believers must – to ‘cut red tape’, Truss has threatened a bonfire of rights and regulations.

Unfortunately, this is not just bluster. The new occupant of Downing Street has form, nominating the Department for Environment, Food and Rural Affairs (DEFRA) for harsh cuts when she was its Secretary of State – through which £24 million was cut from the fund that ensured the surveillance of water companies, to prevent the dumping of raw sewage into our waterways.

The Government last year gave the green light to water companies to dump untreated sewage into the waterways following supply chain problems related to Brexit and COVID, both of which resulted in companies not having access to vital chemicals for treatment. This discharge of effluence would have directly breached regulations had we remained in the EU.

Perhaps we could overlook this as a one-off event, equivalent to the planets aligning, but extreme weather events which cause the networks to overflow are becoming more regular. Scientists tell us that the climate is changing, and whereas California burns and Pakistan floods, mother nature has decided that the UK will have shit storms.

Which brings my health into the alignment. In 2020, having swam in my local river, I contracted giardiasis, a parasitic disease, which lives on faeces. Two weeks of dysentery, massive weight loss and a terrifying visit to A&E during COVID lockdown left me with long-term digestion issues and regular IBS-type symptoms.

While the UK hadn’t formally left the EU when I contracted giardiasis, there will be many more who will contract this disease and others, now that we have left.

This is the human cost of political decisions to allow unchecked capitalist greed, in turn enabling an unregulated industry to place profit over people. On that day in 2020 the planets came into alignment and changed my life. Sadly many more may have to ingest faeces before things improve.

So what next? Well, the answer, surprisingly, is Liz Truss. Truss won the leadership contest, in part because she played to her base and cleverly avoided any policy announcements that may be considered left-wing. It’s unlikely that she will shift towards the popular policy of taking the water companies back into public ownership. However, with enough public pressure, and shit in the sea, we may begin to see another slow Tory U-turn, with a move towards more regulation and state involvement.

The next time the planets align is said to be 8 September 2040. Let’s hope that, by then, our water network is in safer hands.