‘More Girls are Being Married Off Young due to Climate Change’

Salma Zulfiqar examines how the climate emergency is causing desperation around the world, particularly for women and girls, while people lack common knowledge of the crisis

With a third of Pakistan under water, parts of Europe recently on fire due to soaring temperatures and famine in Africa – we are witnessing one of the worst years on record for climate calamity.

“There is no clean drinking water where I live in Balochistan because of climate change,” says Maria, a refugee in Pakistan and one of our ARTconnects ‘climate change-makers’.

Her home, along with thousands of others, has been badly damaged.

“Look at the broken ceiling, it might fall down on us,” she said while wading through a metre-high floodwaters in her living room. It’s only a few months ago that she was taking part in our workshops to learn more on climate activism, preparing her and others for climate action.

As many as 80% of those displaced by climate change are women, while women and children are 14 times more likely to die in a natural disaster. They are also key to climate solutions.

Working on climate activism over the past year has been an eye-opening experience.

The dozens of young, marginalised and refugee women from 15 plus nations that I met for my workshops had very little prior knowledge of the impact that climate change is having on their lives and our planet. I found this shocking.

How can we protect our planet if large proportions of people aren’t equipped with enough knowledge on the subject? 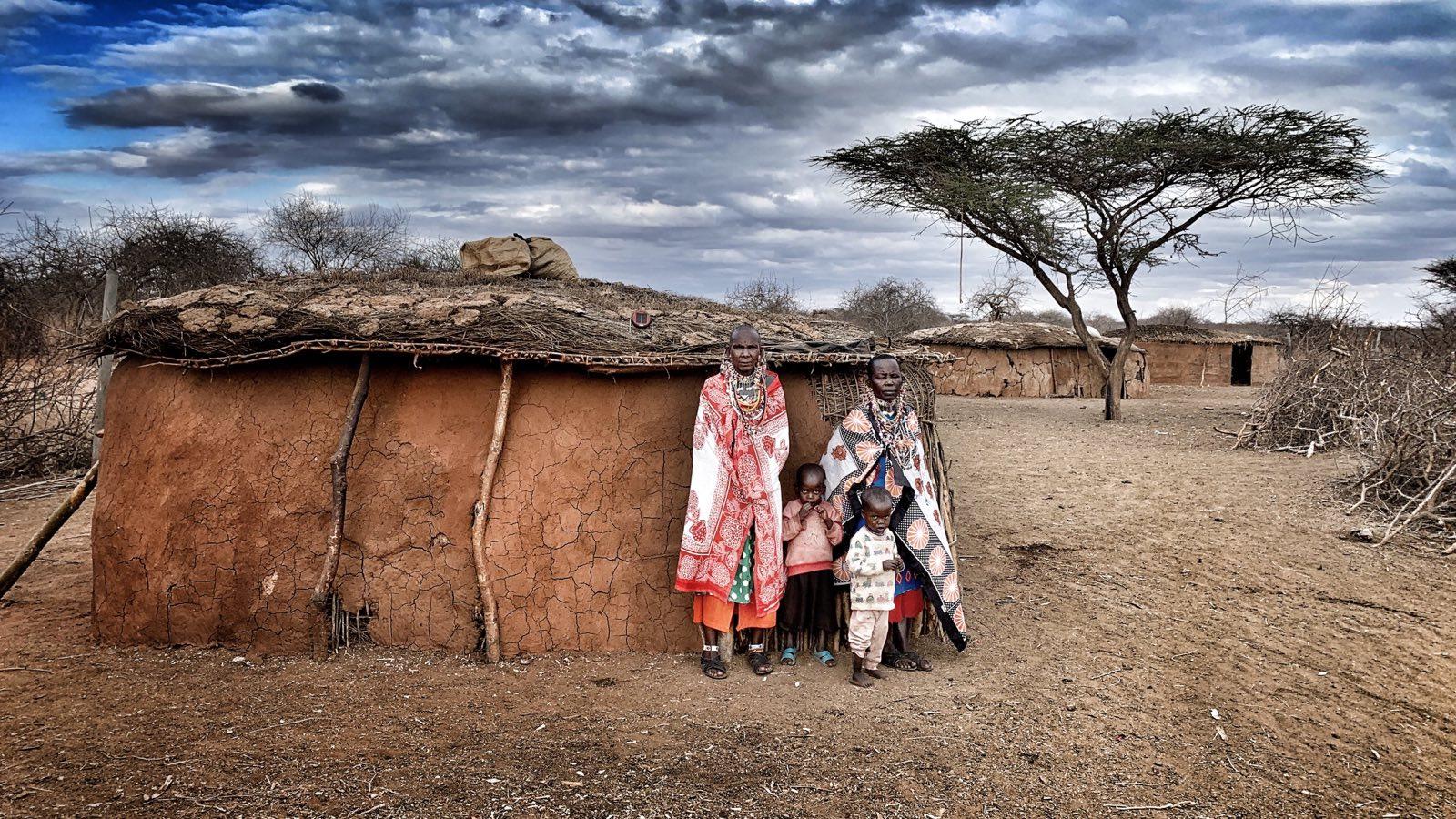 The young women were shocked when they were informed that climate change is having an impact on their livelihoods, plunging them into deeper poverty, adding to the numbers of girls being married off because their parents can’t afford them anymore – while contributing to hunger, violence, and displacement.

They were even more shocked when they were told that developed countries are the ones which are contributing most to climate change, impacting their lives directly.

“More girls are getting married – this is happening in our village in Afghanistan because of the weather,” one participant said during the workshop. “We didn’t have good crops over the past few years, but I didn’t know it was due to climate change.”

“Lots of girls are getting married at the age of 10 or 12 because their parents can’t afford them,” said another in Tanzania. “We have flooding all the time and it’s destroyed the land and farming, so we don’t have an income to pay for our girls’ education.”

A Seat at the Table

Images of houses and fields being set on fire in the UK and the US have become commonplace – mirroring much of the rest of the world. Farmers are losing their crops due to heatwaves brought on by rising temperatures attributed to climate change. The devastation will continue until climate action is accelerated.

Research on strengthening an understanding of gender inequality and the climate crisis is crucial. Indeed, we know that the high-risk climate change countries are also those with high rates of child marriage, including: Mozambique, Zimbabwe, Pakistan, India and Malawi.

A group of young women in Malawi joined us online late last year. Their village was hit by bad weather causing major mud slides, destroying a local school. It’s clear to see that the hopes and dreams of these young women living on the frontline of the climate crisis are being shattered.

UN Secretary-General António Guterres was quoted recently as saying that the entire planet was being “clobbered by climate change”. But the truth of the matter is that women and girls in the most deprived communities are taking the brunt.

Greta Thunberg has inspired millions to take action around the world, calling on young women to take matters into their own hands. Yet many countries still fall short of their commitments.

Reaching ‘net zero’ carbon emissions, by cutting greenhouse gases and reabsorbing emissions from the atmosphere – through oceans and forests, for instance – is a target. But many ordinary people I have met in the course of my work – the very people who are suffering the most extreme consequences of this crisis – have never heard of ‘net zero’.

The need for governments to scale-up and inform and support young women in poorer and rural communities about climate change has never been greater. As we approach the COP27 UN climate change summit, their voices urgently need to be heard in climate policy negotiations.

Salma Zulfiqar is the founder of ARTconnects. Her current work is ‘The Migration Blanket: Climate Solidarity’ – a film on exhibit at the 2022 Venice Biennale. Donations can be made to ARTconnects