The promotion of MPs who have voted against abortion rights is a worrying precedent, as is the closeness of the new Government to reactionary US think tanks, argues Sian Norris

The appointment of Thérèse Coffey to Health Secretary and Deputy Prime Minister means that, for only the fourth time, a woman is in charge of health – a sector disproportionately staffed by and used by women.

Coffey follows Barbara Castle in 1974, Virginia Bottomley in 1992, and Patricia Hewitt in 2005 in heading up the Department for Health and Social Care.

But feminist bodies do not always lead to feminist minds, and advocates for reproductive rights have reservations about the appointment.

In a July interview where she discussed the overruling of Roe v Wade in the United States – the Supreme Court decision that had guaranteed nationwide abortion rights for 49 years – Coffey said she “would prefer that people didn’t have abortions but I am not going to condemn people that do”. Coffey also said that “I think there are a number of things where people either give up hope or don’t think they can cope with certain things”.

Ironically perhaps, one of those things some women have spoken they have not been able to cope with is the two-child limit for claiming child tax credits: women have reported having an abortion because they feared they could not afford a third child. Coffey, who until this week was in charge of the Department for Work and Pensions, failed to act on making family finances easier and thereby giving women a choice as to whether or not to continue a pregnancy.

Writing of Coffey’s decision not to vote in favour of telemedicine abortion access, the British Pregnancy Advisory Service (BPAS) tweeted that she had: “voted against the advice of leading medical bodies. To have a Health Secretary who would place their personal beliefs above expert clinical guidance is deeply concerning”.

In 2010 Coffey tabled an early day motion for women to have counselling before an abortion – a move welcomed by anti-abortion groups. The EDM referred to ensuring women understand the “potential risks to mental health of abortion” – however the NHS has been clear that “having an abortion does not increase the risk of… mental health issues”.

Disinformation about health impacts of abortion are often used to undermine its legal status in Britain, however Coffey told Sky News there would be no change to abortion laws in Britain. Currently abortion is criminalised in Britain outside of the terms of the 1967 Abortion Act, which states that women must have the permission from two doctors who agree continuing the pregnancy is a threat to her physical or mental health. Many pro-abortion campaigners are calling for the law to change in order to decriminalise terminations, in line with most other European countries.

Coffey won’t be the first health secretary in recent years to express anti-abortion views. Jeremy Hunt wanted to see the upper time-limit for abortion reduced to 12 weeks, while in 2008, only one of the shadow Conservative front bench voted against reducing the upper time-limit to 20 weeks (George Osborne). But she has assumed the role at a time when questions about abortion laws around the world are in the spotlight, as state after US state bans the procedure.

The moving of Jacob Rees-Mogg to Secretary of State for Business, Energy and Industrial Strategy (BEIS) has also raised some eyebrows when it comes to prominent anti-abortion voices taking on Government roles – as has the promotion of Suella Braverman to Home Secretary. Braverman has repeatedly voted against abortion rights, although she did vote in favour of intervening in order to commission services in Northern Ireland.

Braverman joins the Home Office as increasing numbers of women are being investigated for “illegal” abortions, and her abstention on a vote to introduce buffer zones means that, as Home Secretary, she’s unlikely to push for better protections for women and girls attending clinics.

Rees-Mogg, meanwhile, has long been vocal about his anti-abortion views, including by saying that abortion after rape meant “committing a second wrong”. In February this year, Rees-Mogg incorrectly stated in the House of Commons that emergency contraception was an abortifacient – this is not the case however he has failed to correct the record. His opposition to women ending an unwanted pregnancy did not, however, prevent him profiting from the sales of abortion pills. 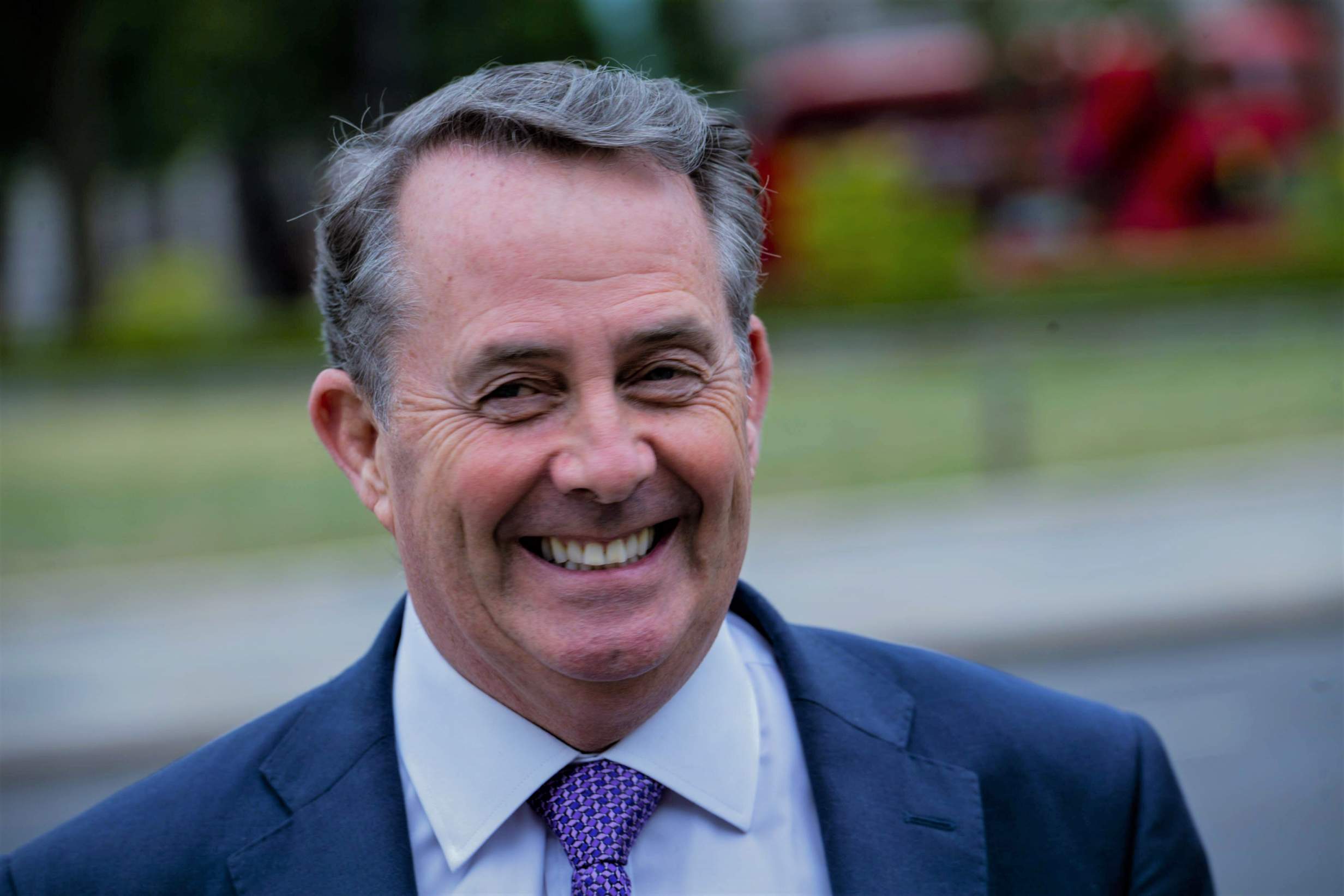 The Americanisation of the UK Abortion Debate

While Britain is a long way from the frightening rollback of abortion rights taking place in many ‘red’ states across the Atlanitc, the influence of US anti-abortion tactics is making waves this side of the pond.

As early as 2012, anti-abortion groups in the US were targeting the UK, with the founder of the Centre for Bio-Ethical Reform, Gregg Cunningham, discussing the importance of working in Britain as a country that leads trends across Europe. This assessment is perhaps not necessarily correct in a post-Brexit world, but he is not alone in believing that the anti-abortion movement in the UK can be influential in the wider region.

The anti-abortion giant Alliance Defending Freedom has increasingly focused its energies and funding on the UK, setting up an office in London and succeeding in getting quoted in Government white papers on freedom of speech. Its European branch, ADF International, has supported the campaign against buffer zones – including in Scotland and Ealing – in the hope of replicating its success in Massachusetts, USA.

Byline Times has frequently reported on the popularity of anti-abortion US think-tanks with leading UK ministers, including the Heritage Foundation. Prime Minister Liz Truss addressed the organisation in 2018 – joining Oliver Dowden, Priti Patel, Liam Fox and Owen Paterson as leading Conservatives giving speeches to the think-tank. The Heritage Foundation is critical of ‘wokery’, it is “for life” and for “marriage and the family”, and is linked to the “big lie’ that the 2020 US election was stolen.

The Foundation, which is backed by various radical right funders, has strong ties to the Institute of Economic Affairs, the Tufton Street organisation known as one of “Liz Truss’ favourite think-tanks”. Truss hired its former communications director to run her leadership campaign.

Truss has promoted the Taxpayer’s Alliance’s Matt Sinclair to be her Chief Economic Adviser – another link to the US radical right. The TPA’s founder Matthew Elliott attended an event held by the Leadership Institute, leading a seminar on fundraising and relationships in 2012. The Leadership Institute offers training to conservative activists, counting among its alumni Vice President Mike Pence and anti-abortion activist Lila Rose.

The UK is different from the US, and there’s little appetite to rollback abortion rights in the country. But while that means anti-abortion MPs and influencers will unlikely make things worse, the main concern is that nothing ever improves. This is not good enough when women are facing criminal charges for ending pregnancies, when women are harassed going to clinics, and when women in need of a surgical abortion struggle to access healthcare at all.

Coffey has said she will not “undo” existing laws and provision. But not undoing is not enough.